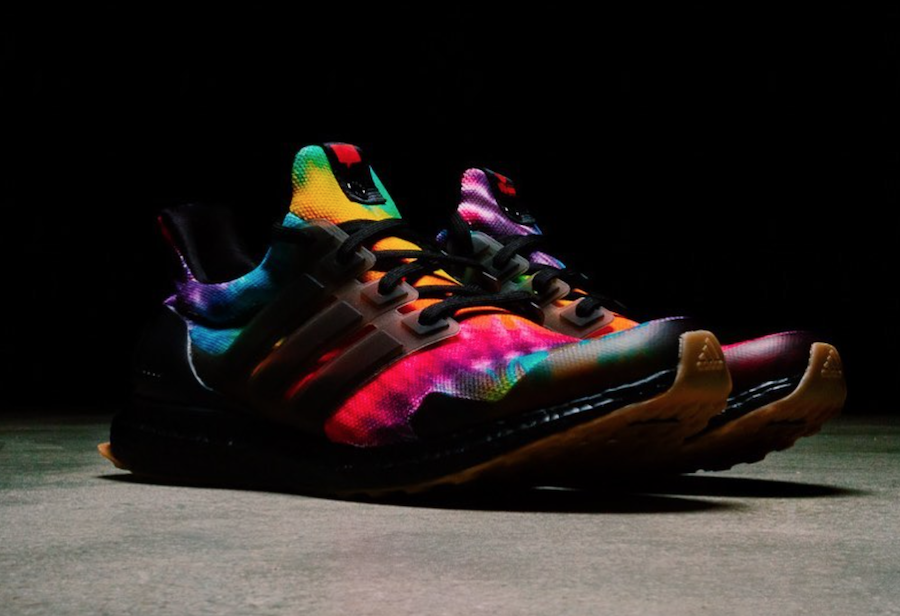 Nice Kicks is connecting with adidas Consortium to release an Ultra Boost which is inspired by the 50th Anniversary of Woodstock.

The people would travel all across the world to attend the Woodstock music festival which promotes peace and love.

This adidas Ultra Boost comes highlighted with a tie-dye upper along with a translucent Three Stripes cage and heel counter. Co-branding lands on the tongue and insoles, White covers the Boost midsole and a Gum rubber outsole completes the look.

You can expect the Nice Kicks x adidas Ultra Boost ‘Woodstock’ to release at select retailers on August 17th. Retail price is set at $180. Once additional information is available we will make sure to update. Below you can check out additional photos for a closer look.

Update 9/7: After the release of the Nice Kicks x adidas Ultra Boost ‘Woodstock’ in August, Frank Cooker shares that there will be a Part 2 releasing. This pair will feature the same tie-dye across the upper while Black lands on the heel counter, lace cage and Boost midsole. Finishing the look is a Gum rubber outsole. Currently a release date is not known but more information will be available soon. 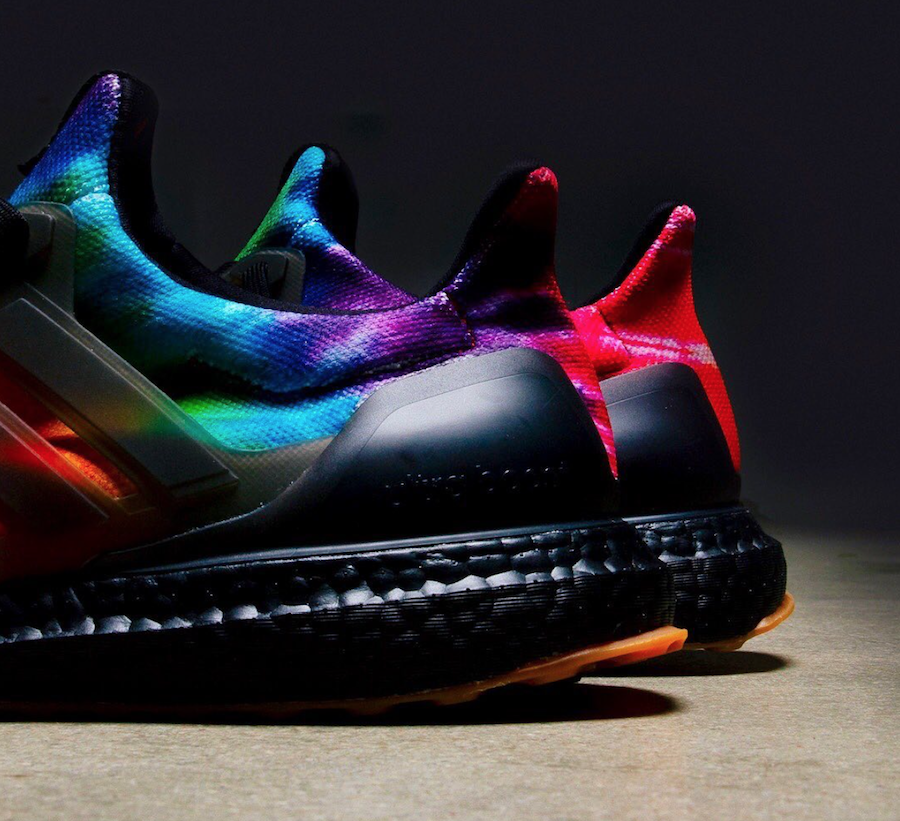 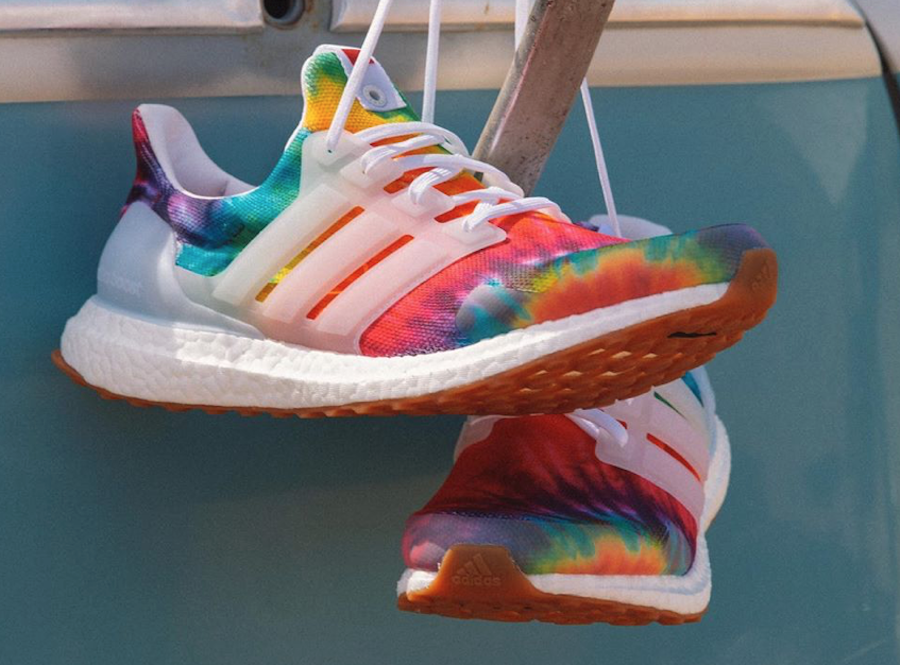 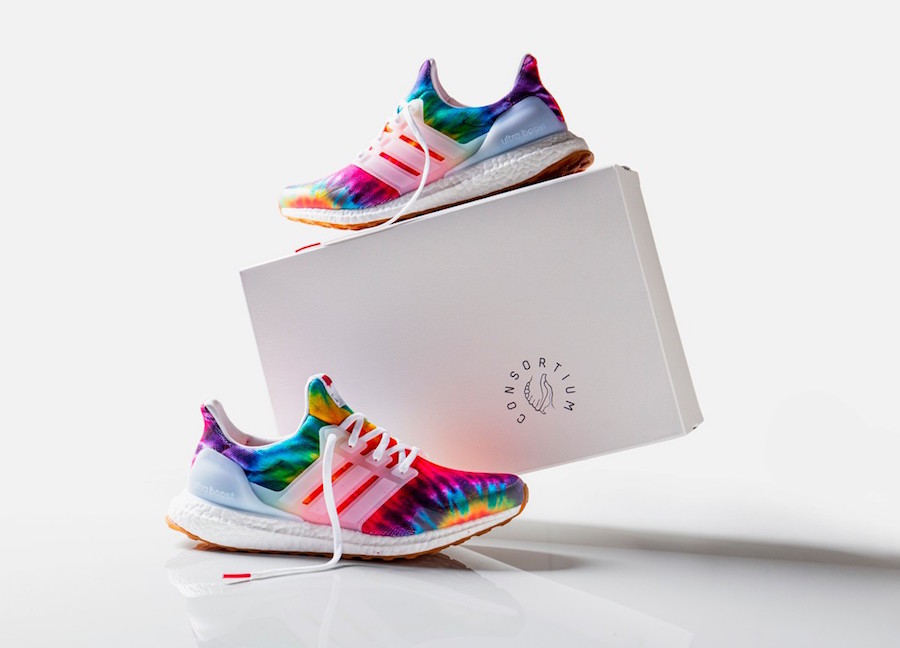 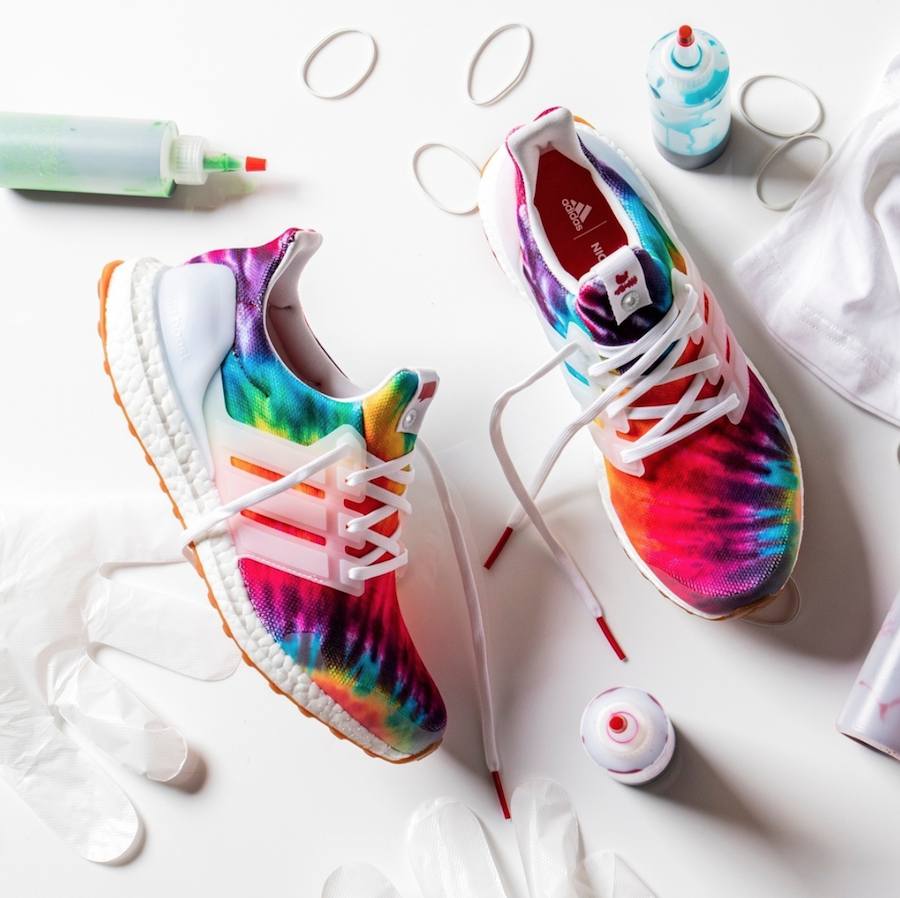 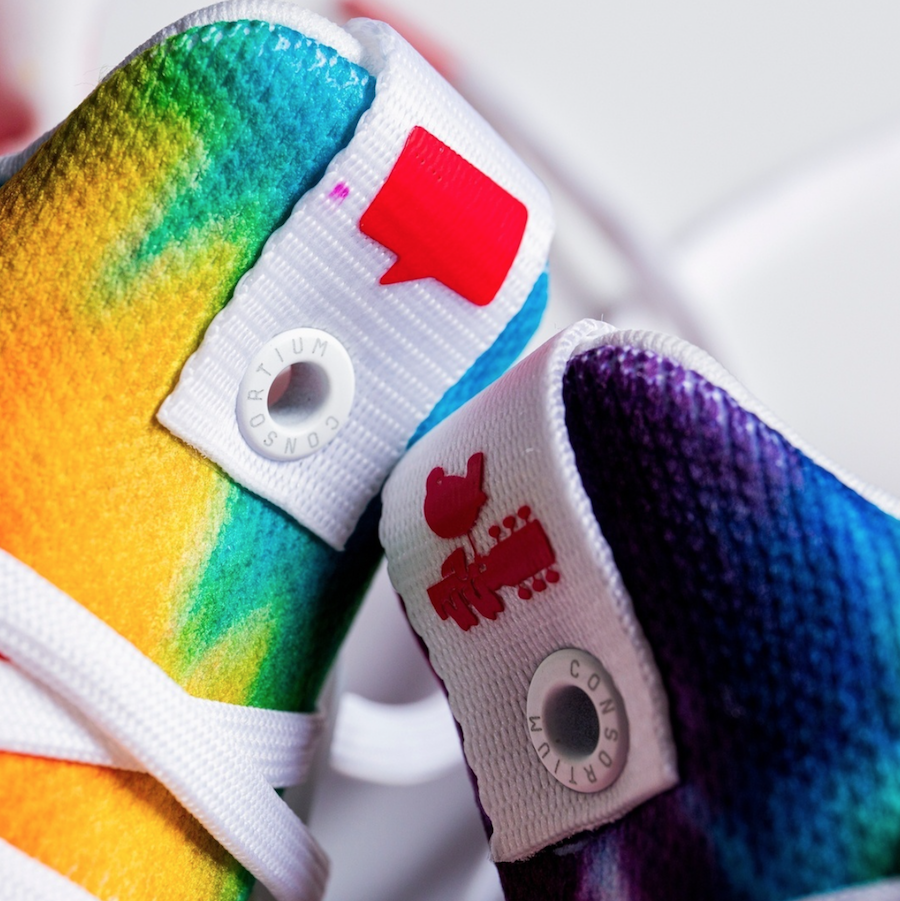 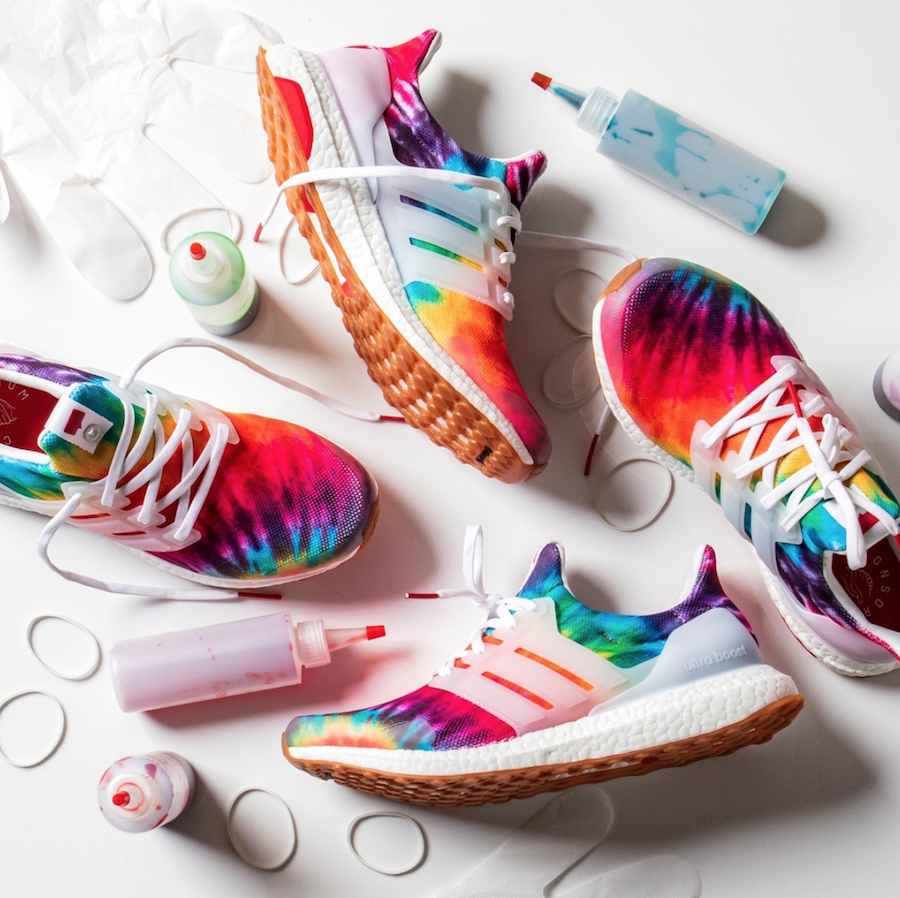