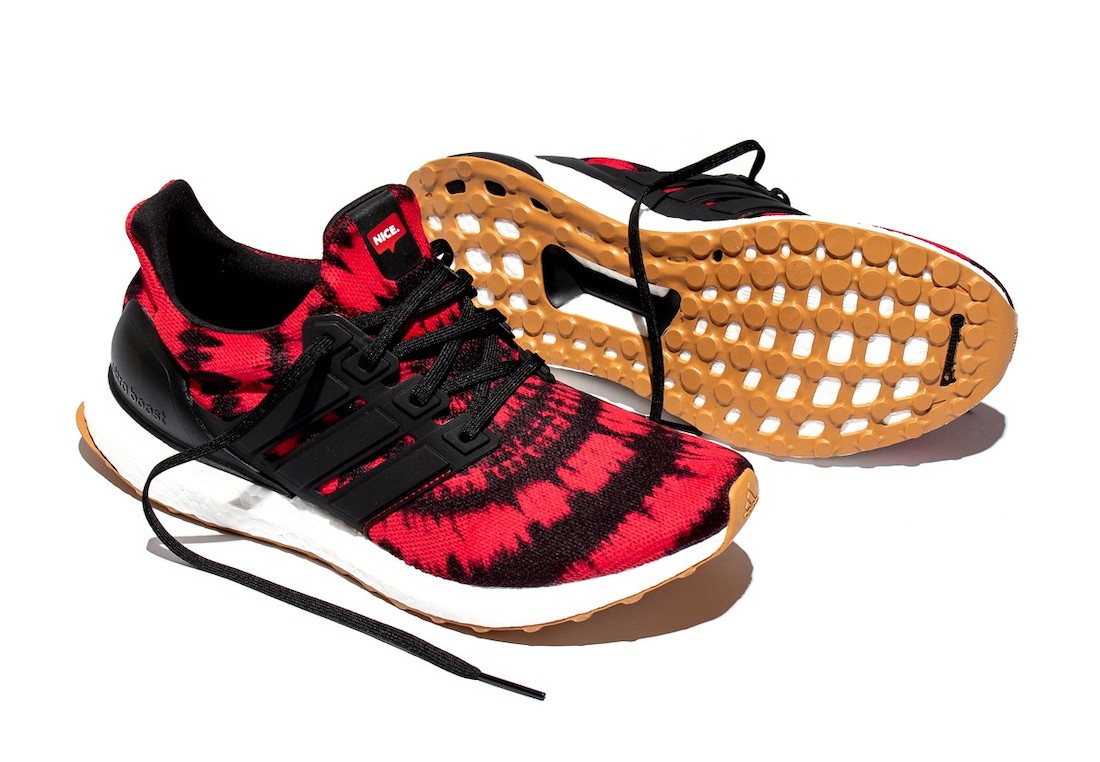 We saw the Nice Kicks x adidas NMD launch in 2016, and this year celebrates its 5th anniversary. One of the most sought-after NMD releases, it still holds resale value even though the NMD market crashed several years back.

To celebrate, we have the Nice Kicks x adidas Ultra Boost that’s inspired by the original NMD. The original release has tie-dye patterns throughout, which can be seen throughout San Francisco’s Haight Street neighborhood. This drop will not only celebrate the past, but it appears that this will be the end of the tie-dye pattern when it comes to their collaborations.

This adidas Ultra Boost is dubbed ‘No Vacancy’ and comes with Red and Black tie-dye across the upper. Next, more Black adorns the lace cage and heel clip while White adorns the Boost midsole and Gum on the rubber outsole. Other highlights include a No Vacancy graphic on the insoles, Nice Kicks branding on the right tongue, and comes with a second set of Red laces.

You can expect the Nice Kicks x adidas Ultra Boost ‘No Vacancy’ to release exclusively at Nice Kicks and on shopnicekicks.com on July 9th. Continue to scroll below for more images that will give you a closer look. 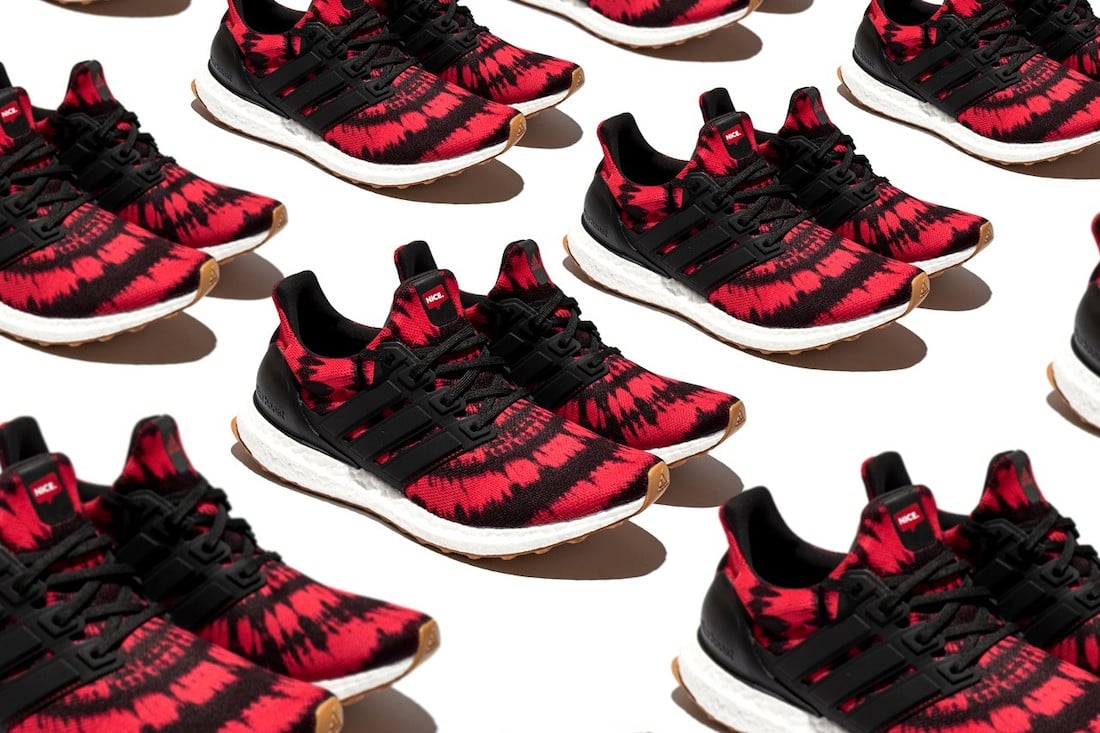 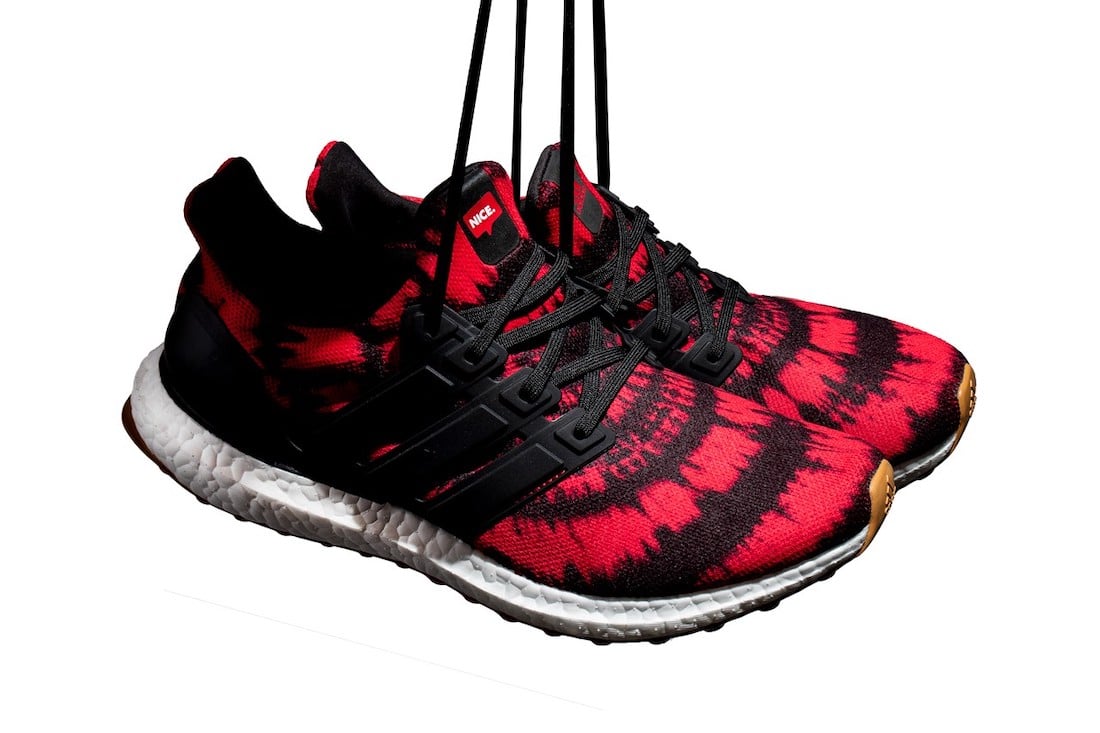 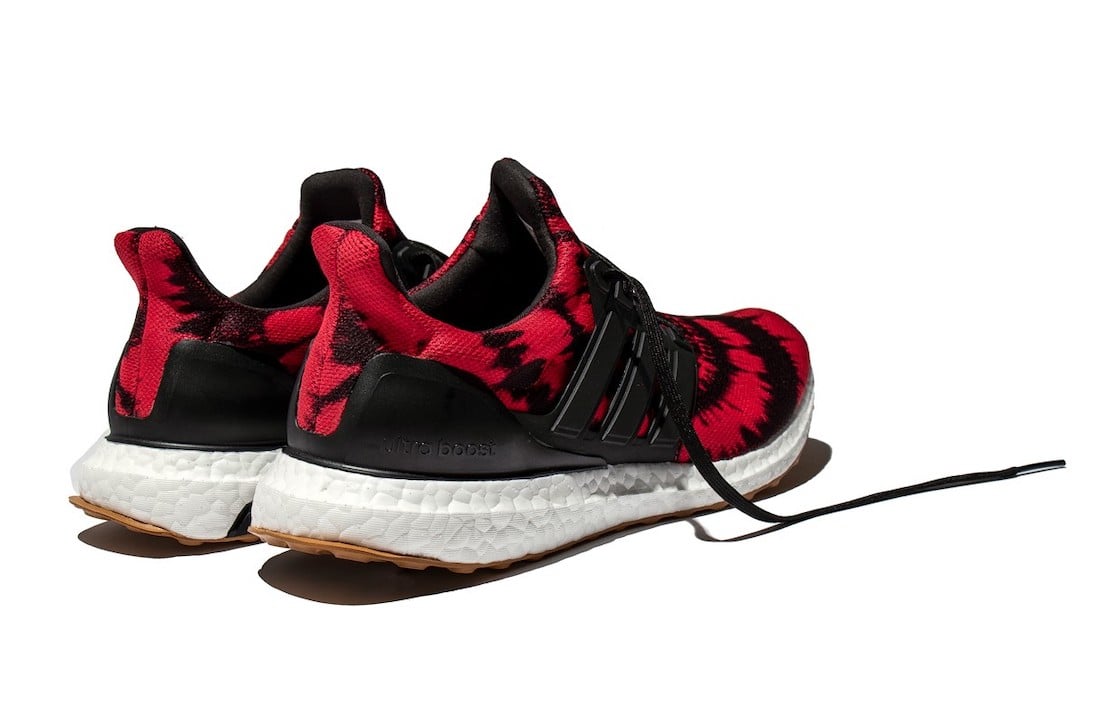 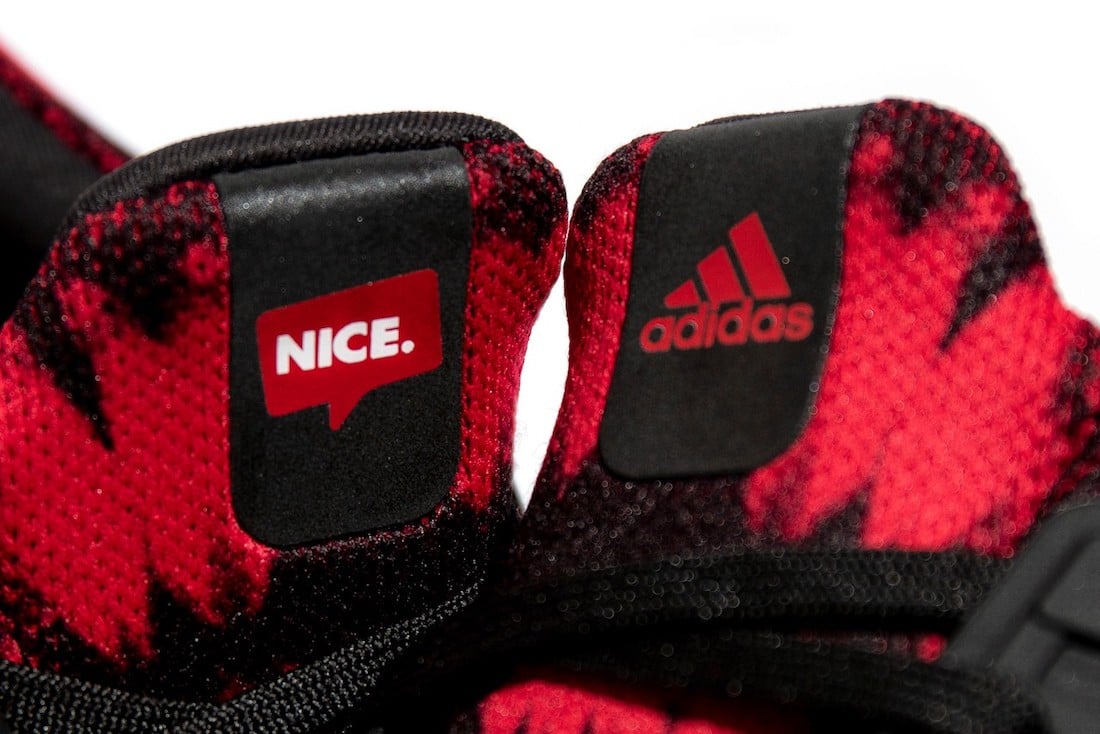 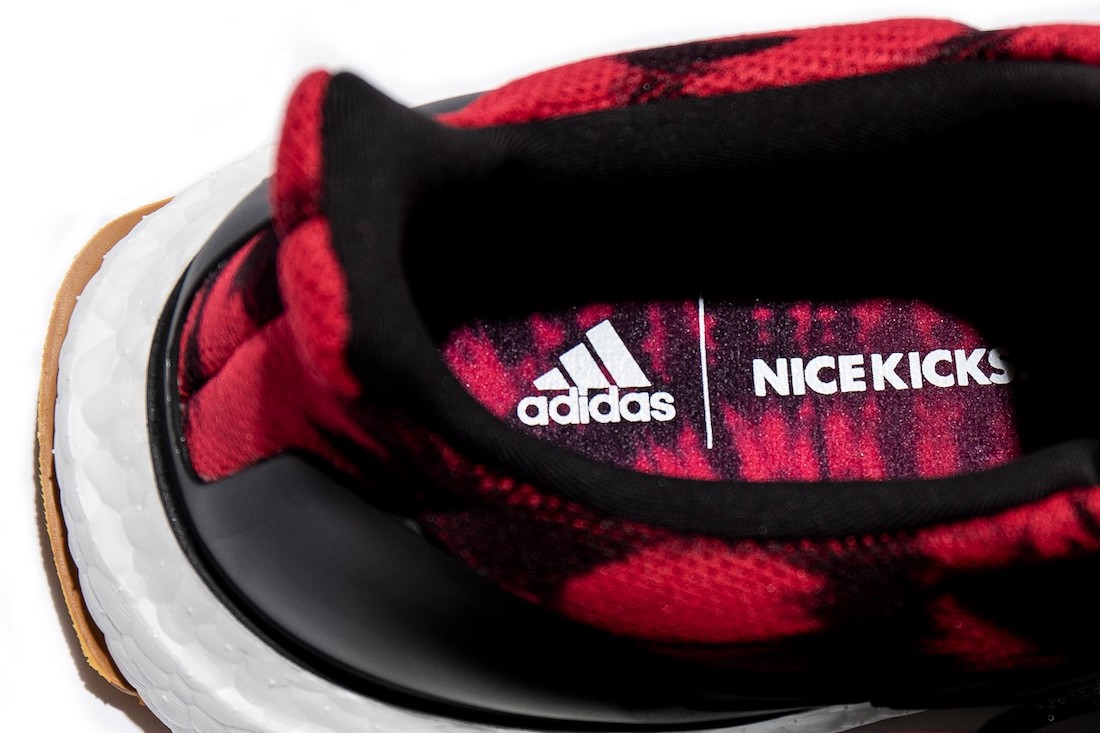 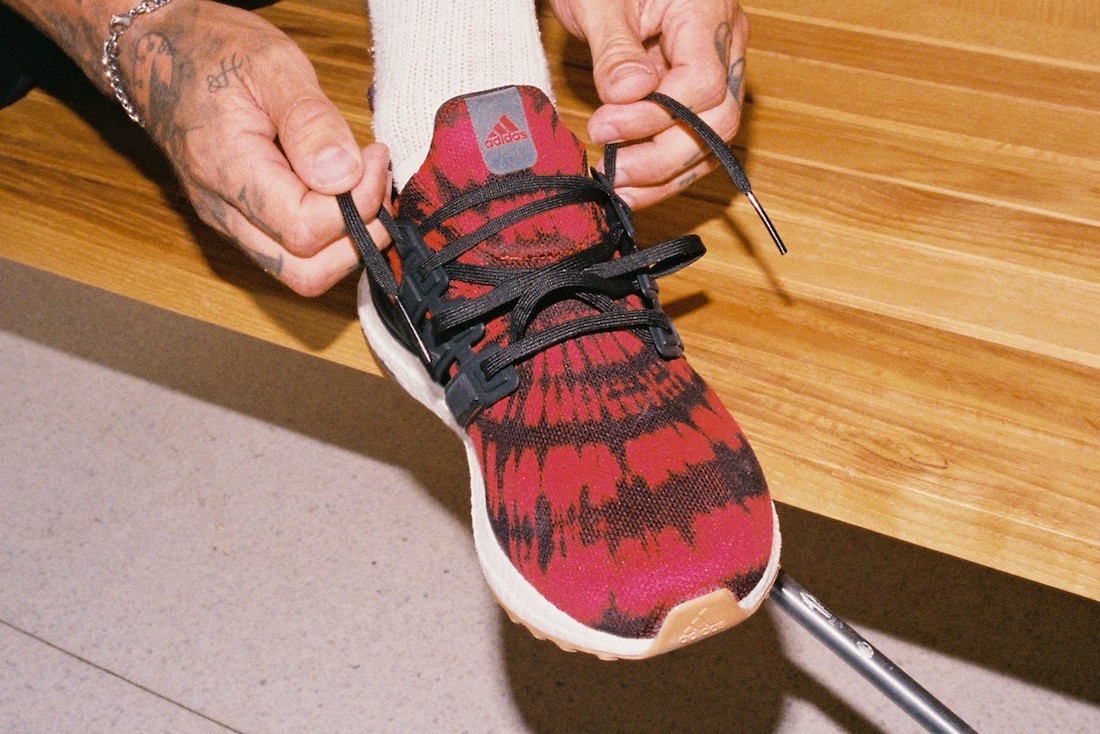 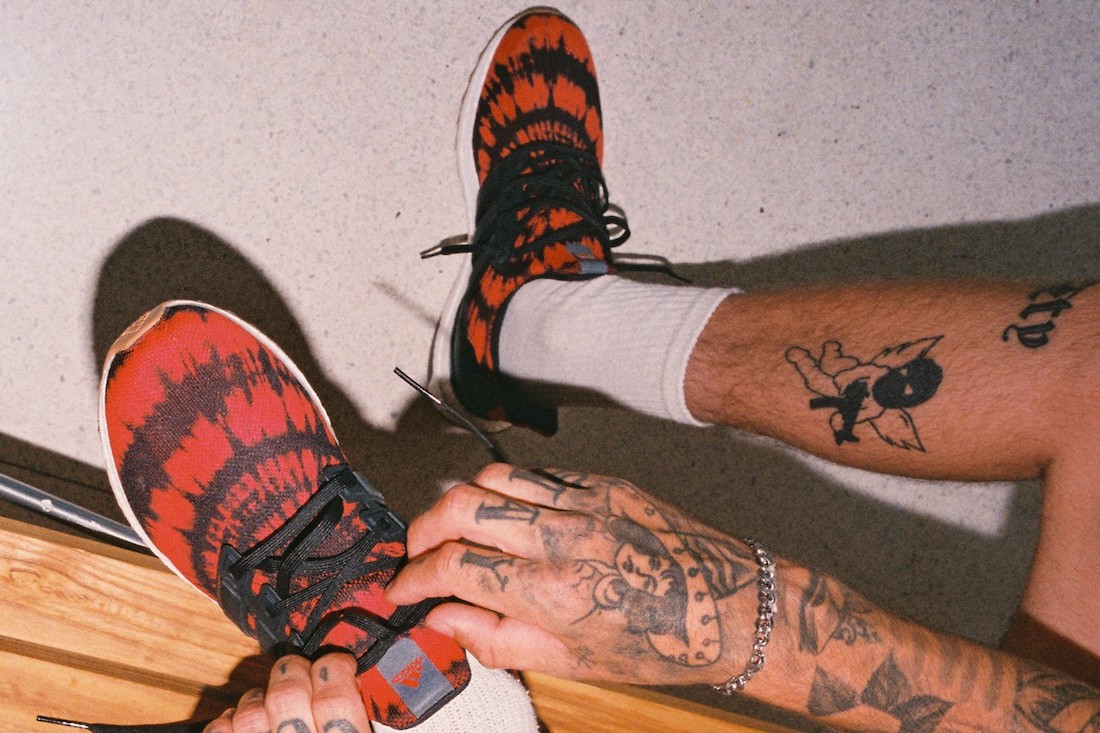 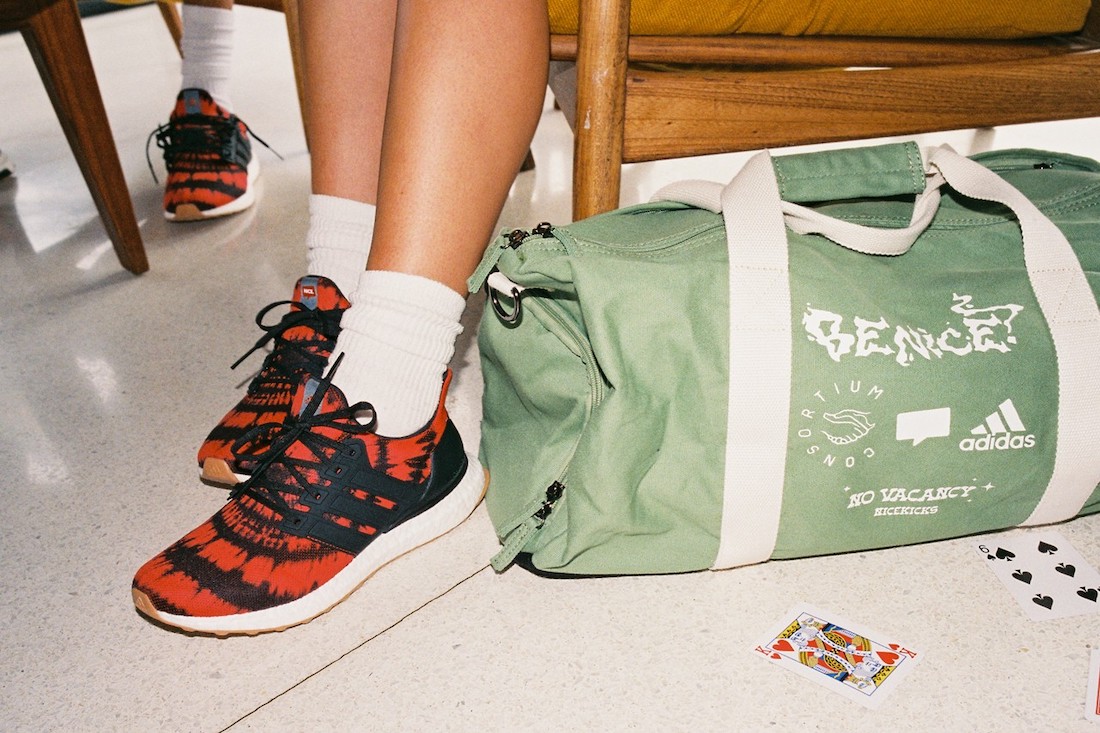