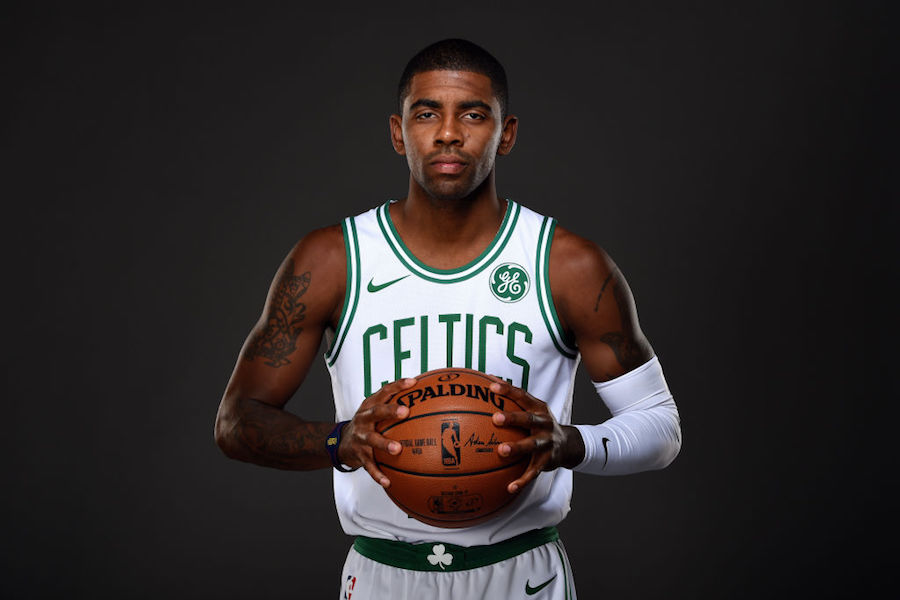 Nike has gone on record to describe Kyrie Irving’s signature shoe as the ‘biggest signature shoe in the industry.’ As they are fully invest in the All-Star, you can expect more options to come.

During Nike’s Investor Day meeting which took place in Portland, they announced that they will be releasing a new Nike Kyrie model which will be priced at $80. As some of you may know, the Nike Kyrie 3 retails at $120.

Currently additional information on the new Nike Kyrie model has yet to be announced. However once we have more information, we will make sure to update you. 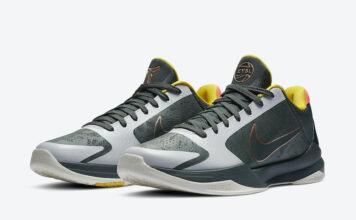