Rick Williams, co-owner of Burn Rubber and creator of the Distinct Life has been showcasing a different pair of New Balance sneakers for every day in the month of June. Doing this through what he refers to as his “30 for 30“. Throughout the month he has featured some old classics, some current models, and some yet to be released sneakers. Some of the highlights included the Mita x Undefeated MT580’s, the Burn Rubber MT580’s and today’s teaser picture of the Burn Rubber New Balance that’s coming in 2012. To conclude the Distinct Life x New Balance “30 for 30” Rick has put together a video to recap the month’s sneakers. The video was shot by Detroit’s media groups Champion Media and The Art Direction. With sounds by Filthy Rockwell, producer of the recently released song “Celebrity” by Big Sean off of his newly released Finally Famous the Album! 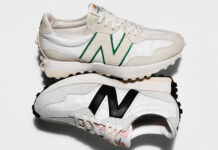 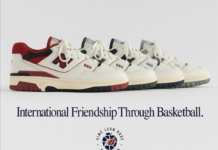 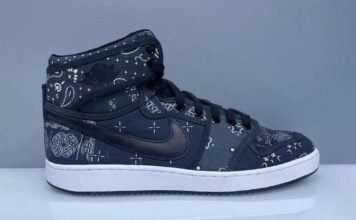