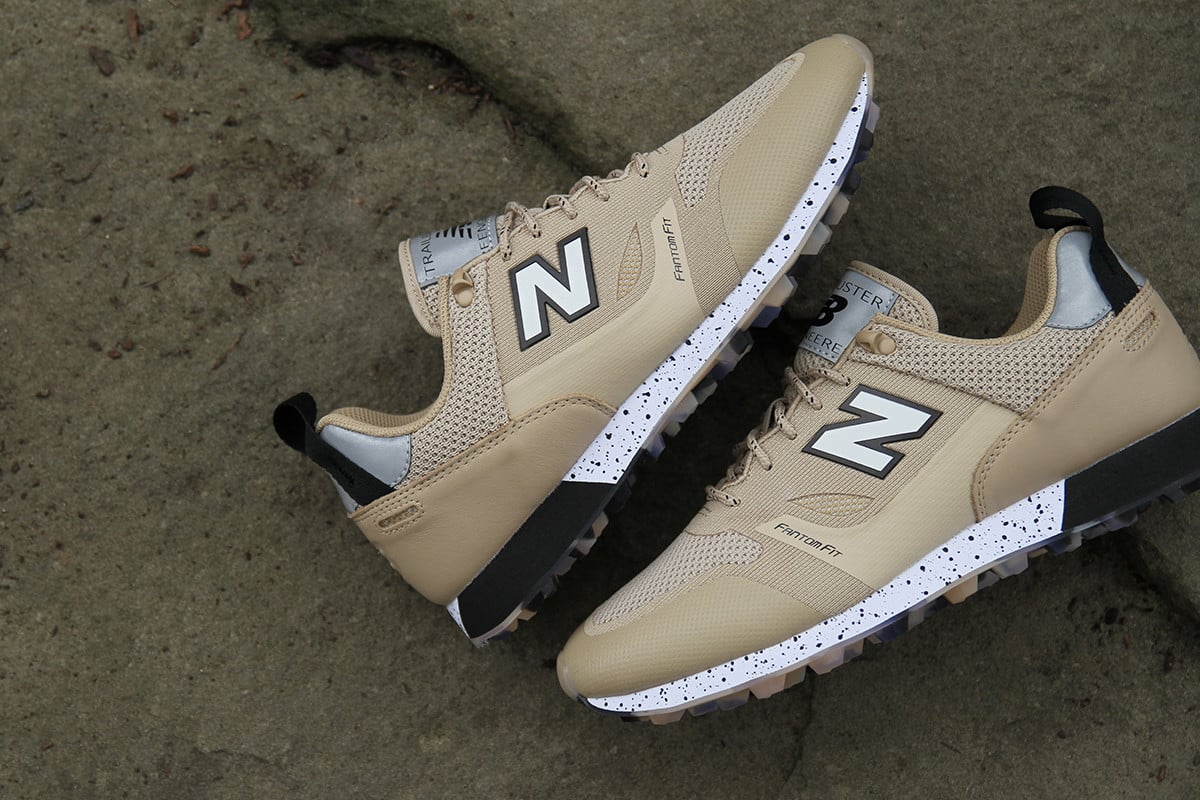 This New Balance Trailbuster features FantomFit technology along with an engineered upper which makes them lighter in weight. Fusing thin materials which has a no-sew process while the uppers are done in Beige. Following we have Black accents along with speckled detailing on the White midsole. Other details include Reflect 3M accents on the tongue and heel while a unique pattern lands on the outsole.

Continue to scroll below to check out more images of the New Balance Trailbuster Re-Engineered Incense Beige which will give you a closer look. They are now releasing at select retail stores which includes Premier. Retail price is set at $120. 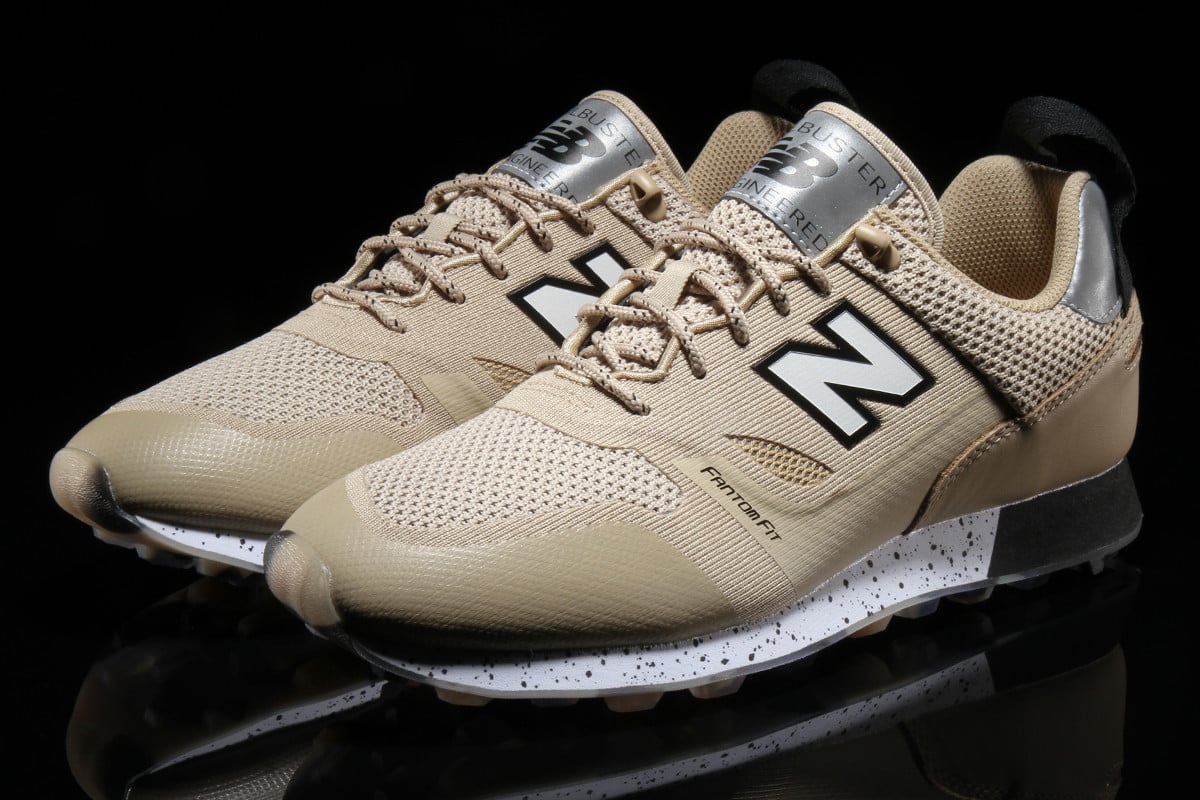 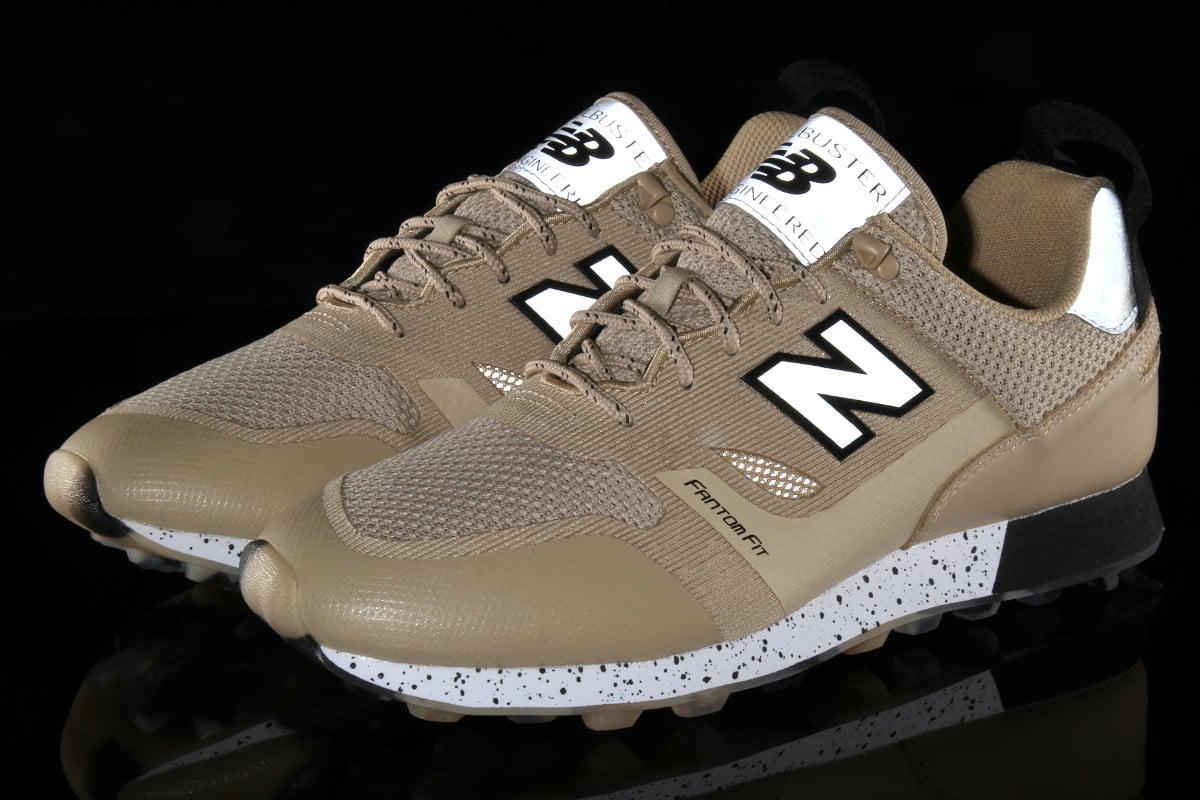 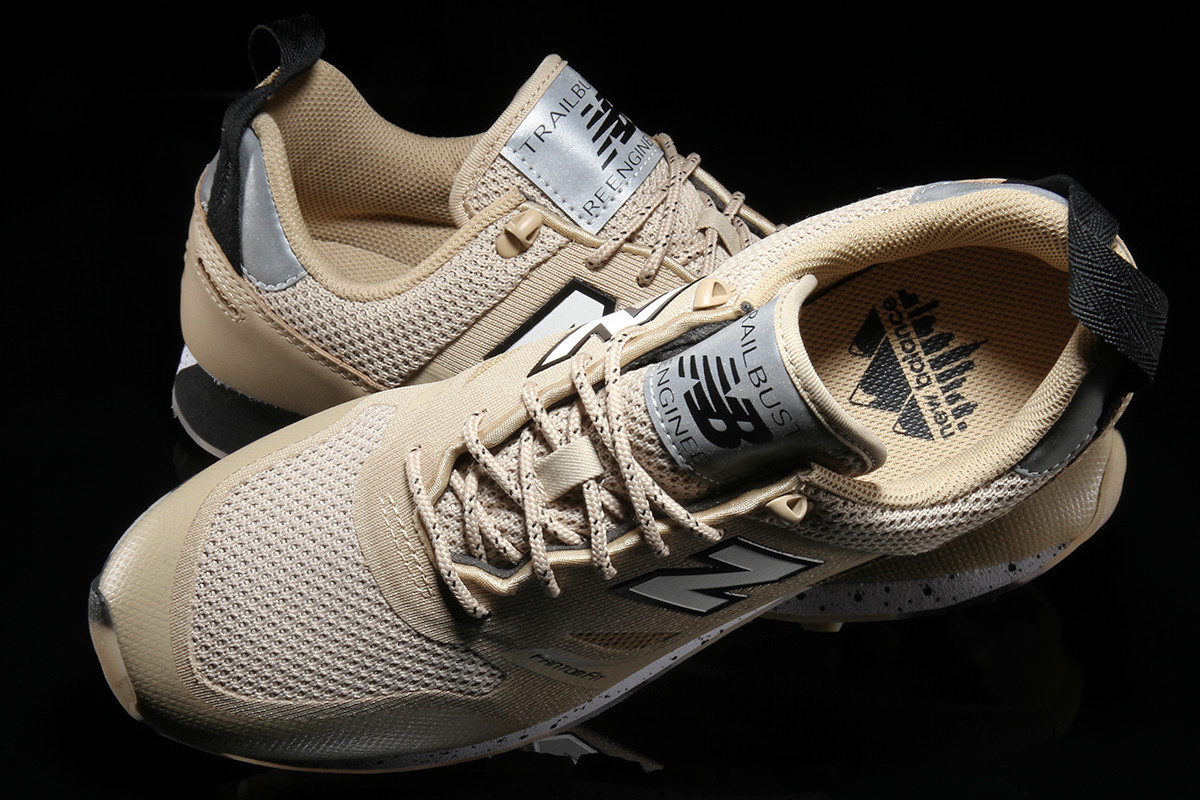 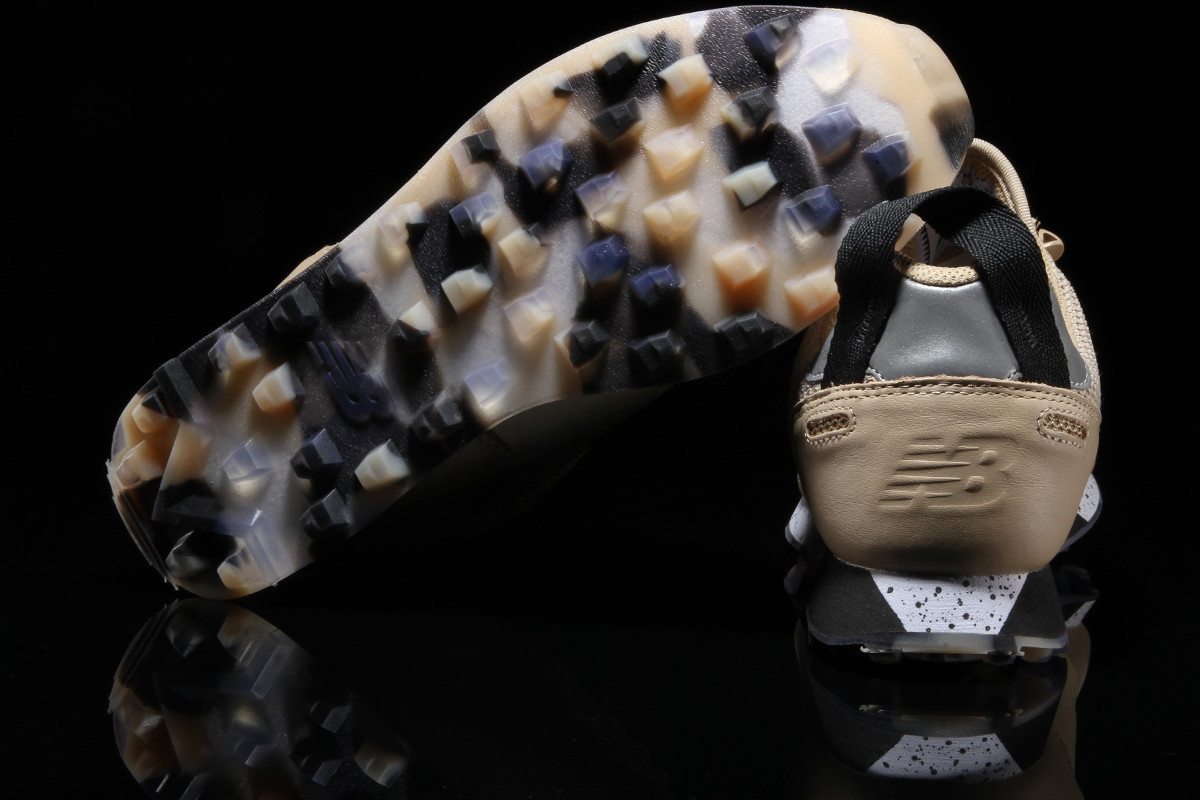 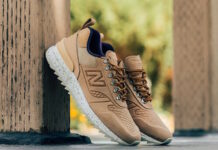 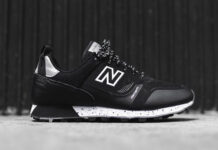 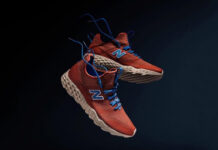