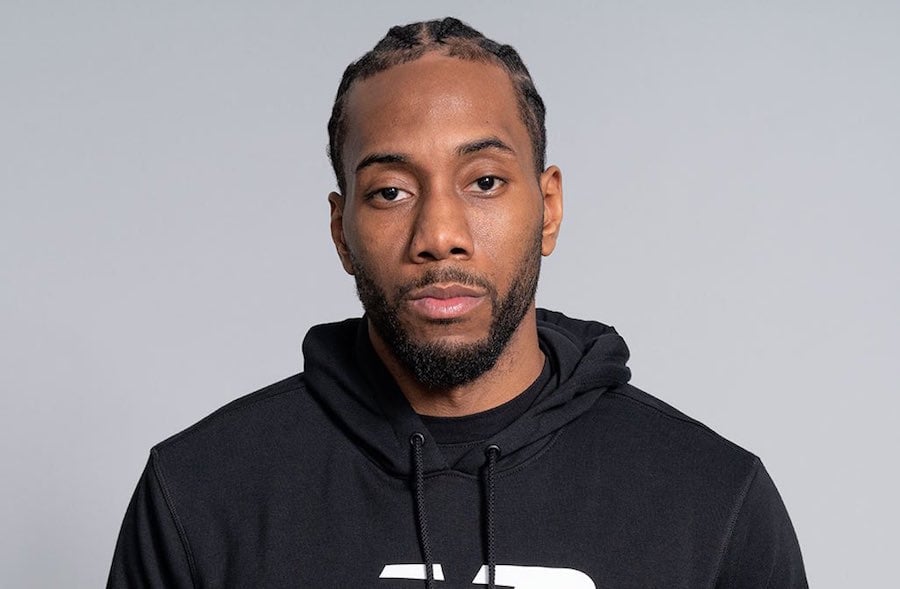 New Balance has unveiled their ‘Runs in the Family’ campaign that pays tribute to their heritage, future and family.

This ‘Runs in the Family’ campaign features Kawhi Leonard, Jaden Smith, Sydney McLaughlin, Jamie Foy, Francisco Lindor, and more – each regularly standing up to convention, blazing their own paths, and living out the fearlessly independent mantra. Throughout July, New Balance will be diving into each of their stories.

Featuring Jaden Smith’s newly released song ‘I,’ this campaign anthem highlights New Balance’s new 997 Sport, which launched today in North America and July 13th globally and has been re-envisioned from the classic 997, one of New Balance’s storied franchises with deep roots in style and innovation.

As New Balance introduces the 997 Sport, they welcome the next generation to live with the same fearless independence that runs in their family.