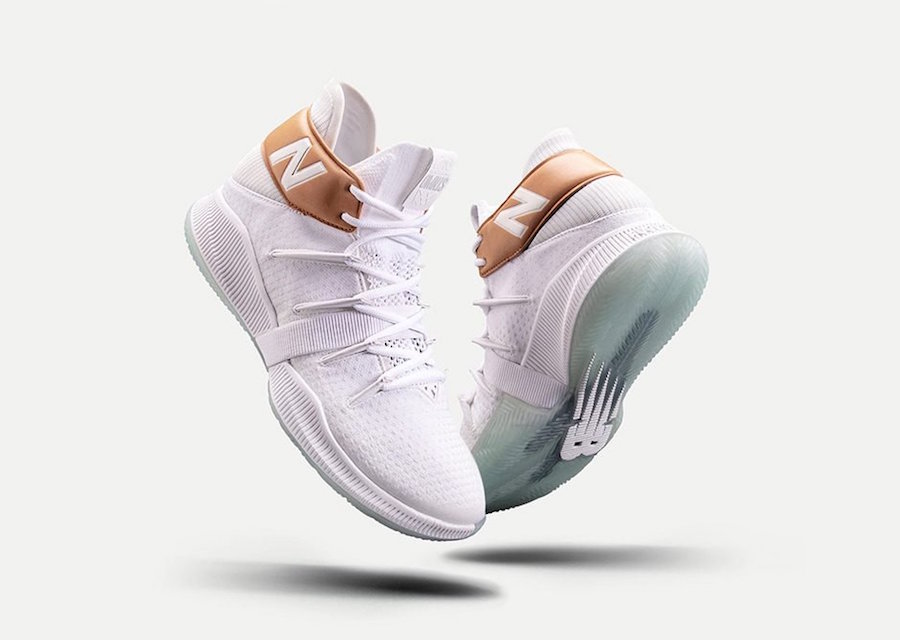 New Balance has unveiled release info for the release of the OMN1S which will include a total of seven colorways and will be available in larger quantities. In addition a New Balance x Shoe Palace pop-up shop will be in Los Angeles and called Kawhi’s Fun House.

The first colorway to release is known as ‘Reign’ and comes with White FitWeave across the upper while Gold accents land on the ankle collar. In addition they feature a full length FuelCell midsole and a translucent rubber outsole which completes the look.

After the ‘Reign’ releases, you can expect more color options to drop including the ‘Best Kept Secret’, ’Trust Leonard’, ‘Black Ice’, ‘Do Not Disturb’, ‘Distinct Beast’ and a Los Angeles themed pair that will be available during the Shoe Palace Kawhi’s Fun House pop-up event from October 18th through October 20th. This event will take place at Shoe Palace’s Melrose Avenue location.

You can expect the New Balance OMN1S ‘Reign’ to release on October 23rd which will follow Leonard’s regular season debut with the Clippers. Available at select retailers including NewBalance.com/Basketball, the retail price is set at $140. Below you can check out more images which will give you a closer look. 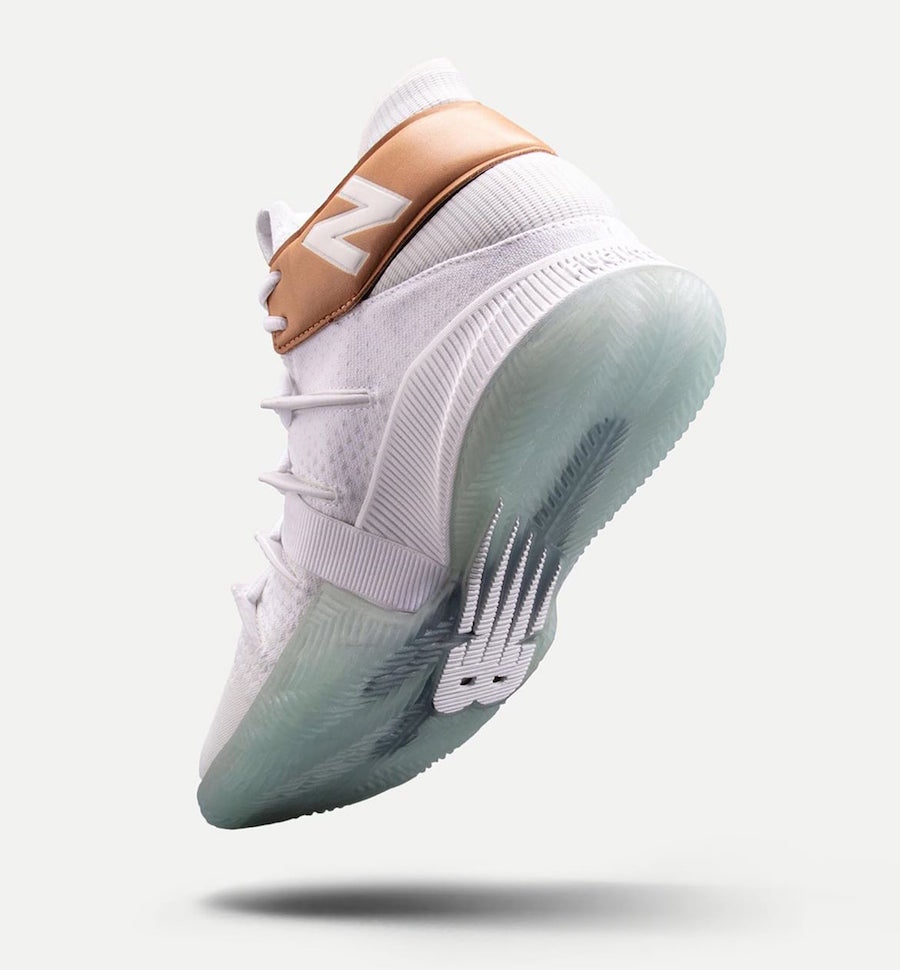 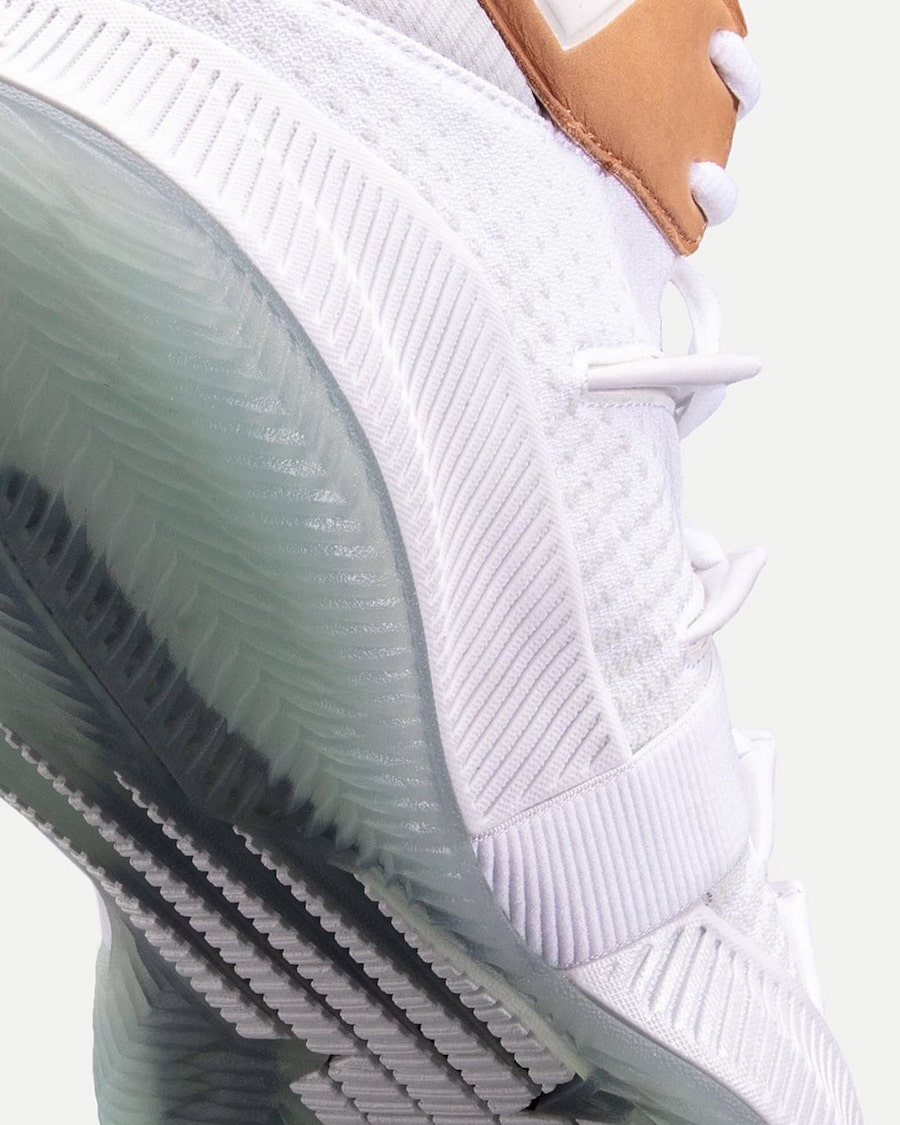 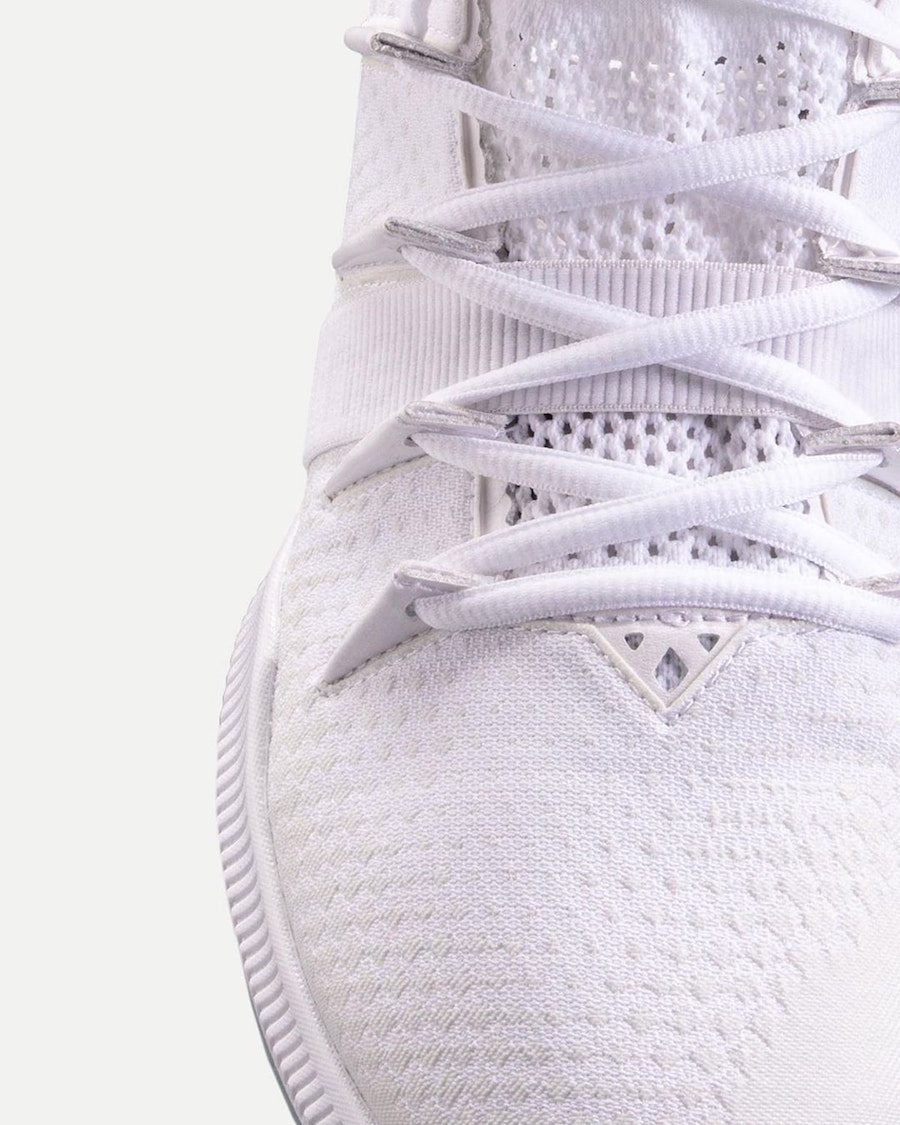 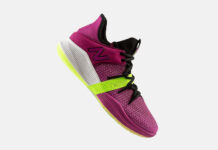 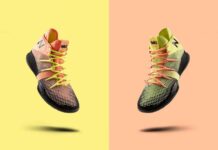 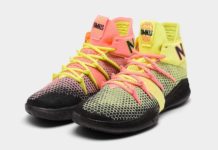 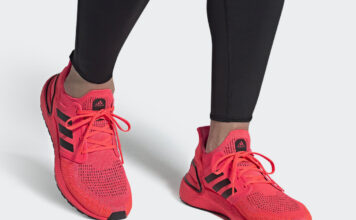