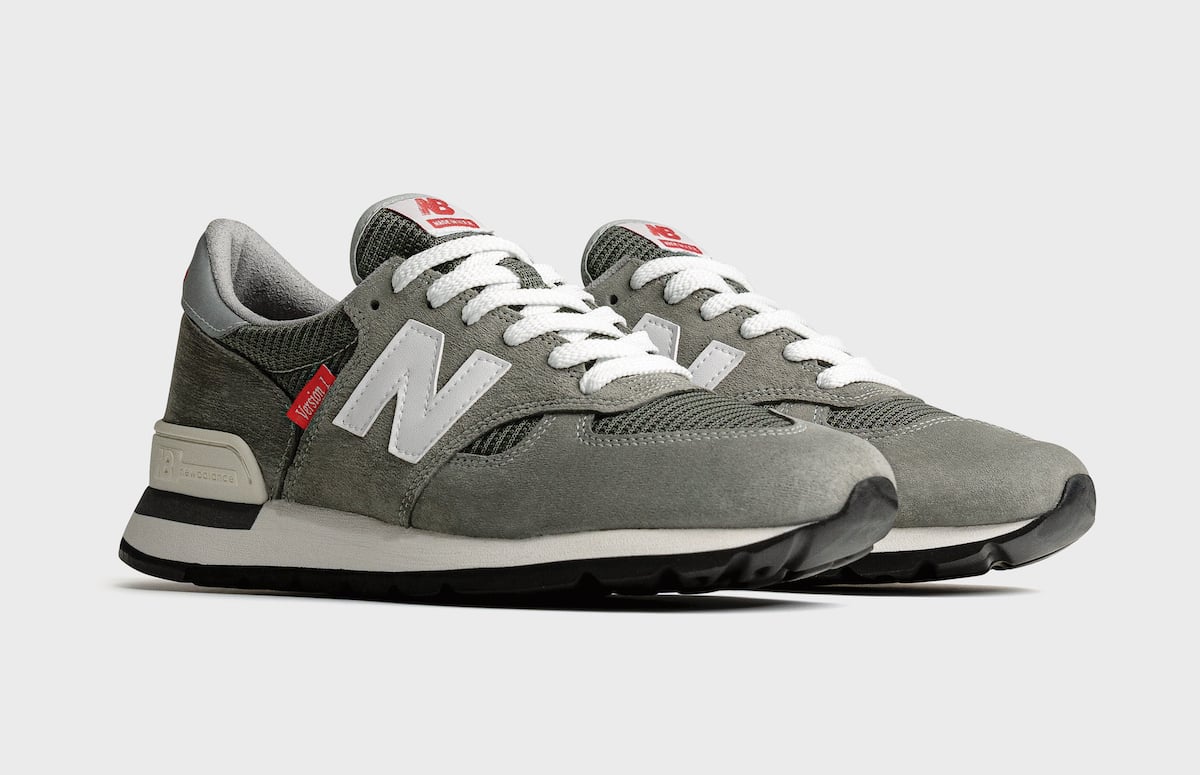 New Balance will reintroduce the MADE 990v1, the first installment of the MADE 990 Version Series. The timeless 990 is approaching its 40th anniversary early next year, and New Balance will roll out a first-of-its-kind program to pay the legacy shoe homage. Furthermore, the New Balance MADE 990 Version Series will feature classic archival models that include the 990v1, v2, v3, and v4 that will launch throughout Summer and Fall.

Each archival model will feature a Ruby Red tag, and Ruby hits on the tongue with the version and establish date insert. Other details include the sole, insert, and duster bag housing an image of the clock tower at the New Balance factory in Lawrence, MA. All this detailing is a nod to the rich heritage of New Balance’s MADE platform and an indicator of the timelessness of MADE.

In addition to the ruby-accented version series models, New Balance will also be re-releasing authentic bring-back models of the 990v2 and 990v3 in the Core Black, Grey, and Navy colorways.

You can expect the New Balance 990v1 to release at select retailers and NewBalance.com on June 17th. 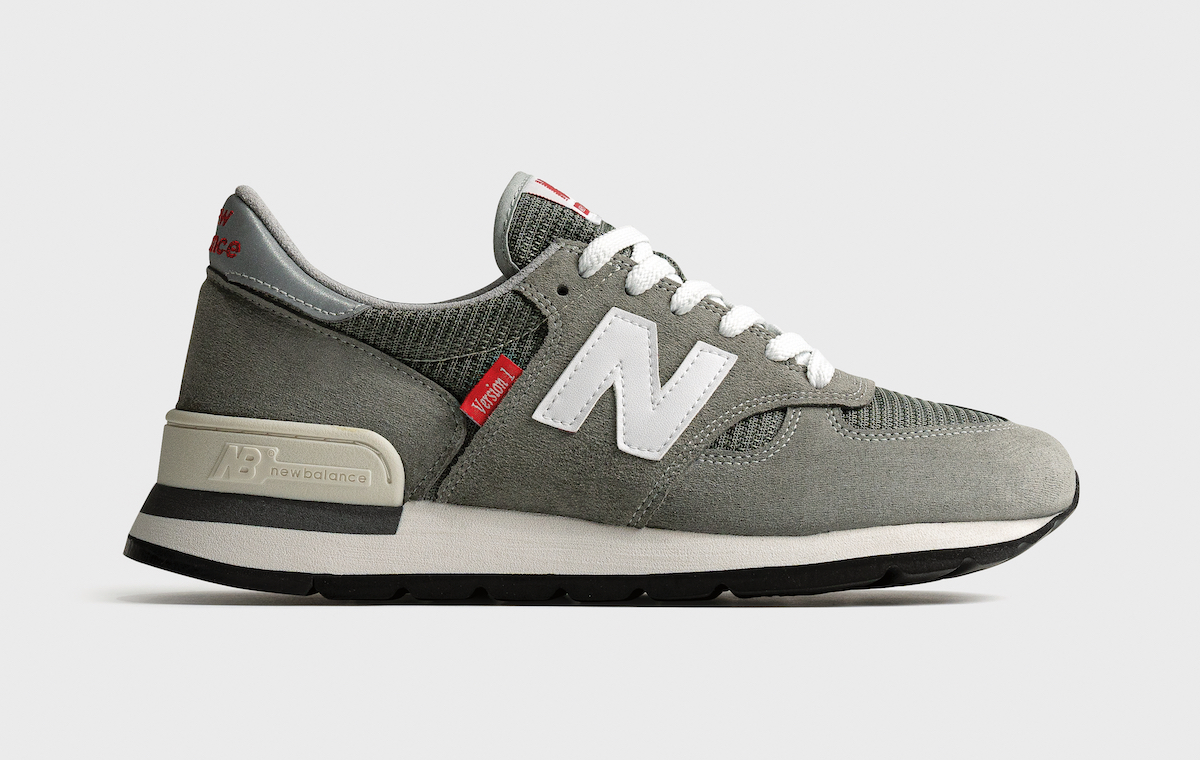 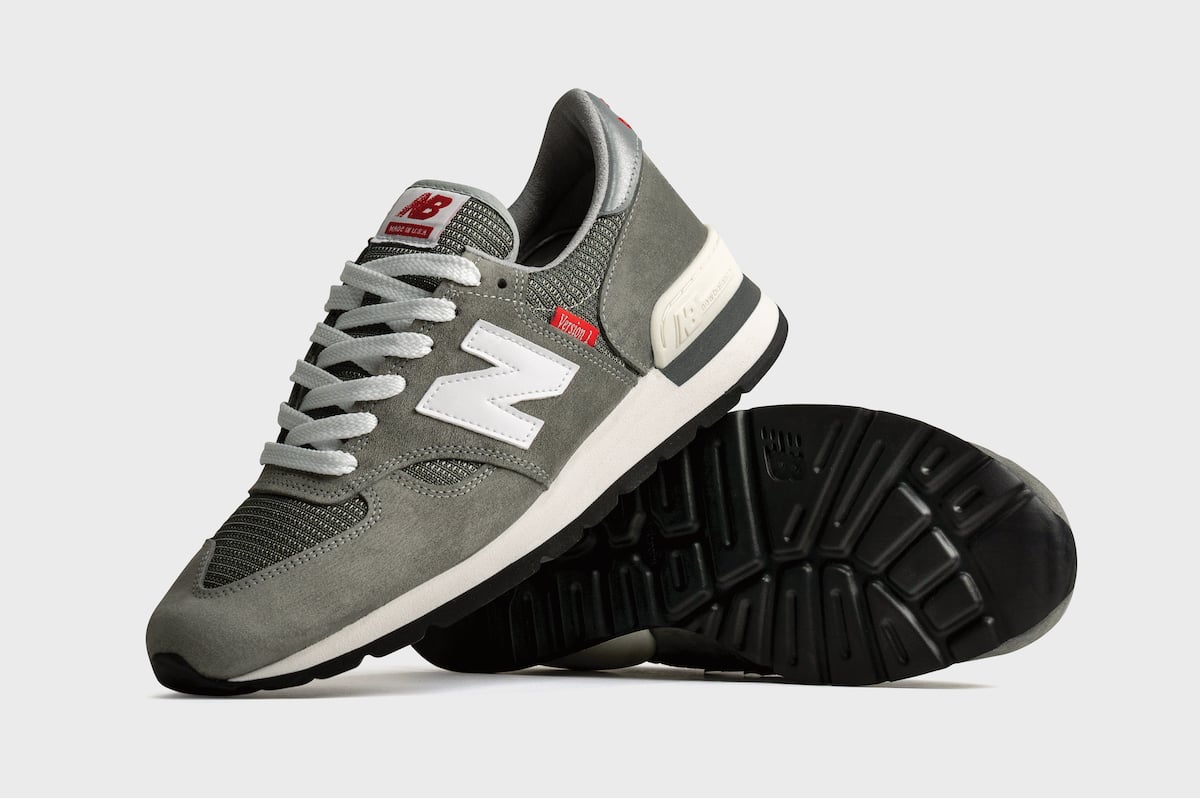 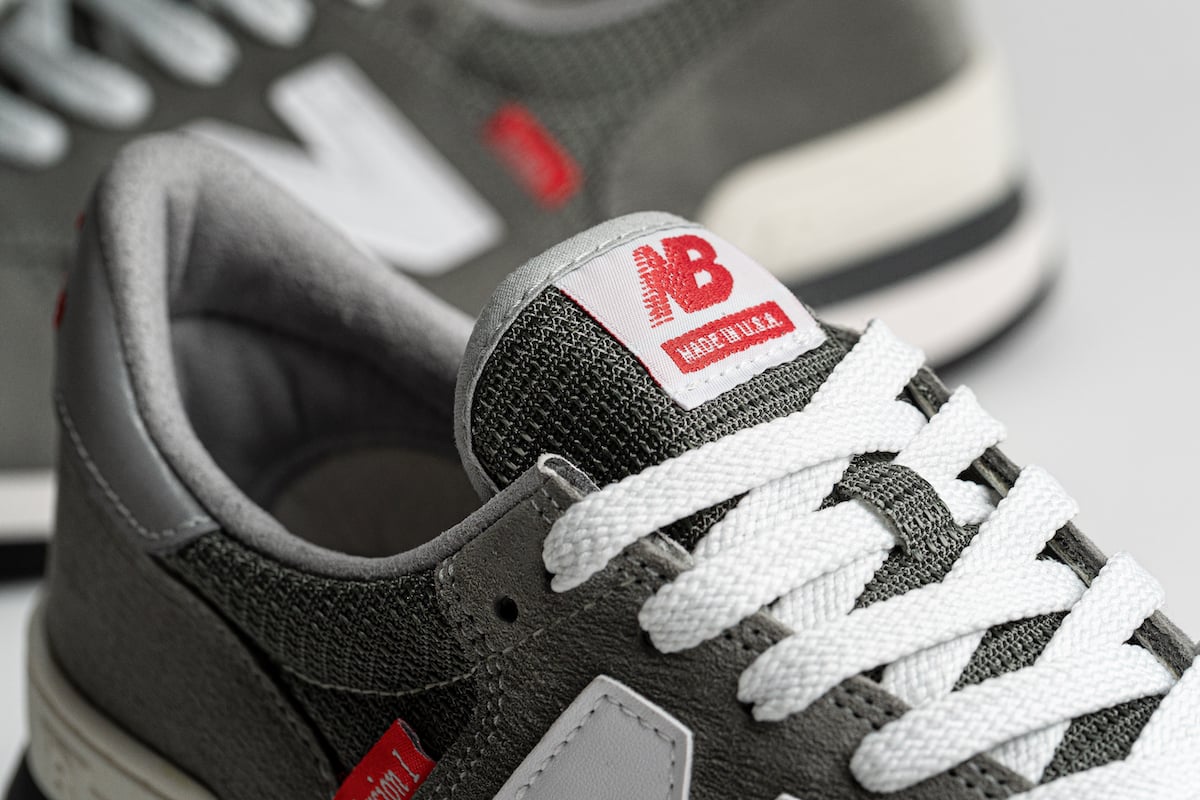 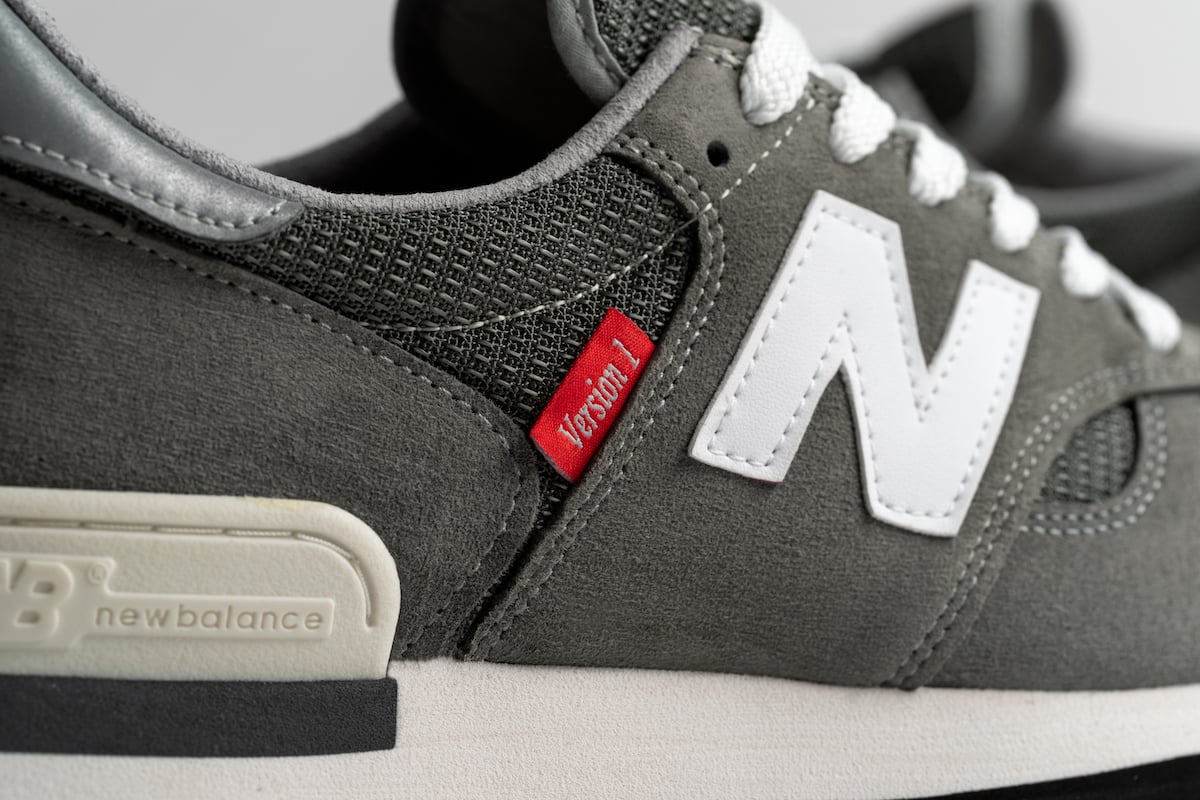 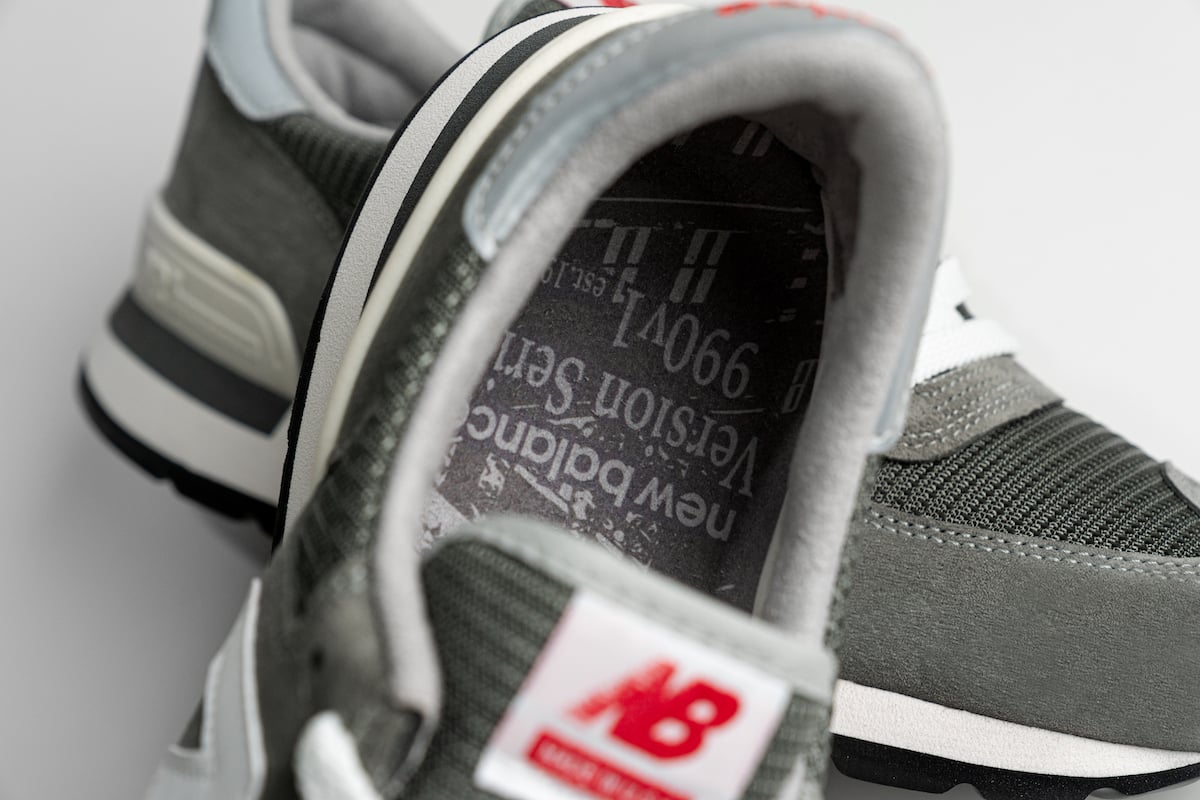