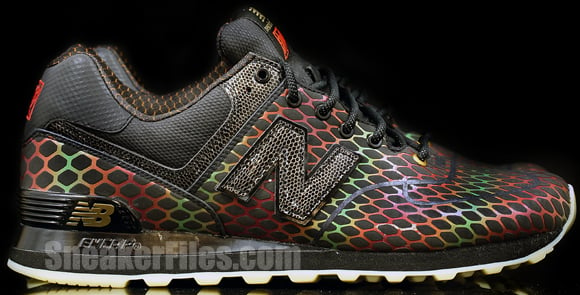 As first reported back in August, New Balance will gear up to celebrate the 2013 Chinese New Year with a decorated New Balance M1574CVG “Year of the Snake” collection.

Featured today is one of the four models that will be included in the snakeskin styled pack. Based from the popular New Balance 574 model, this black version will feature a multicolored gradient effect to its faux snake textured base, plus show snake detailed custom insoles, commemorative logo branding, and a glow-in-the-dark outsole.

See detailed images below and keep it locked to Sneaker Files for more news and updates on the New Balance M1574CVG “Year of the Snake” releasing sometime next year. 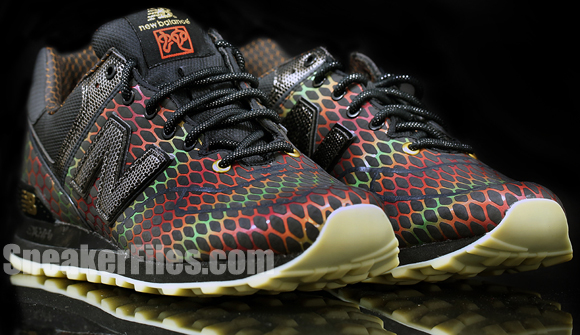 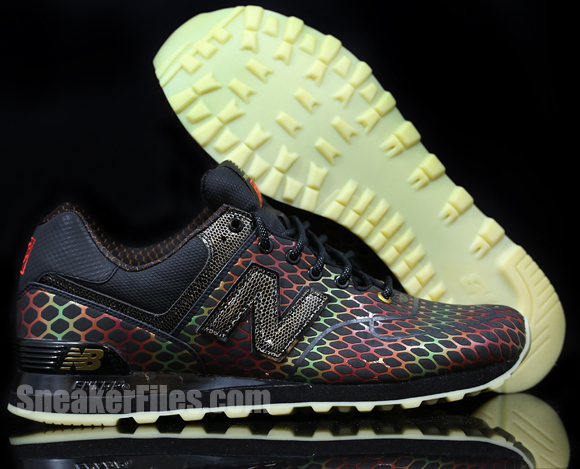 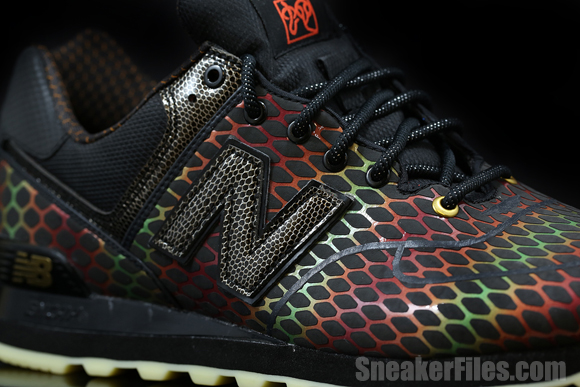 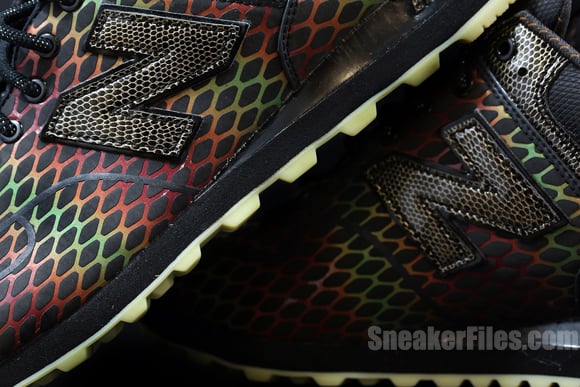 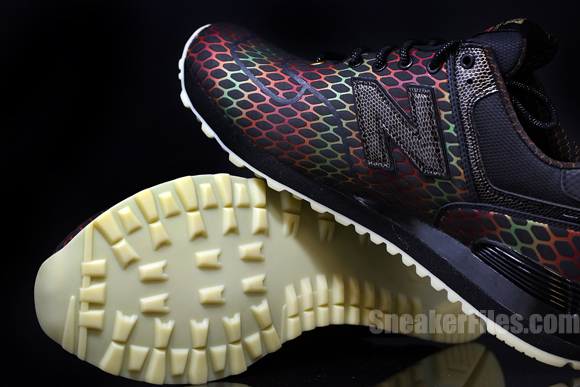 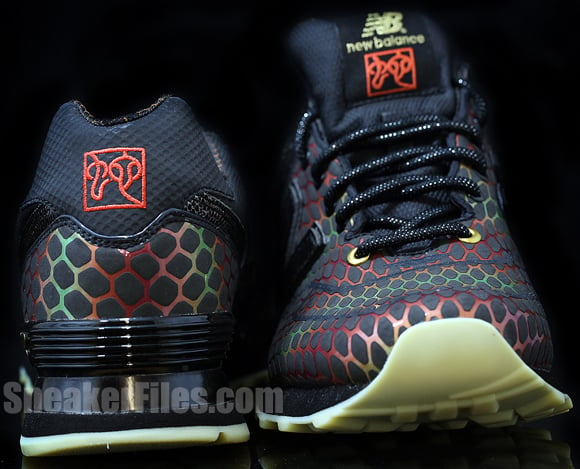