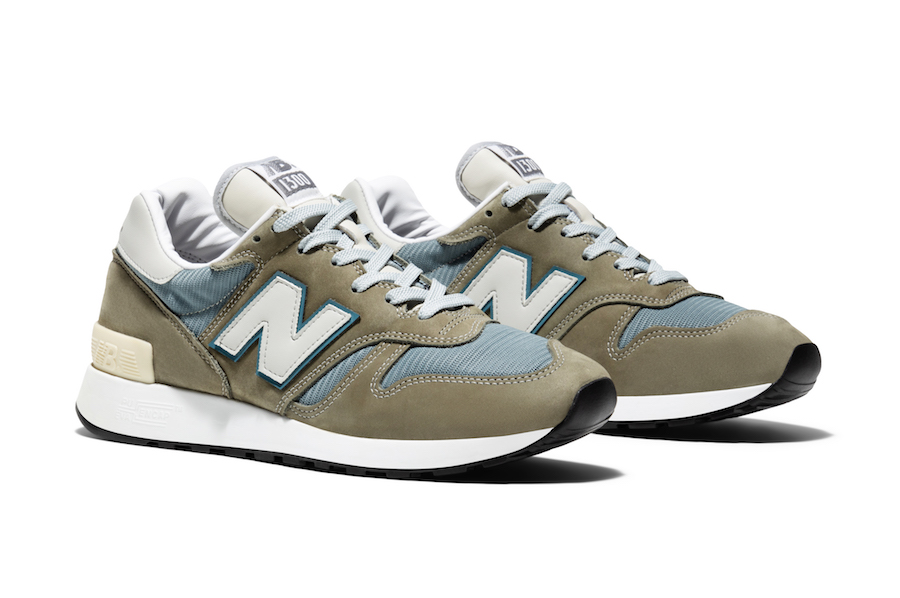 New Balance is releasing the sixth iteration of the 1300JP, a legendary classic that was first introduced in 1985 and is only available every five years.

The New Balance 1300 was first released in 1985 as a technical running shoe and praised by runners for the models superior cushioning, unique grey color and authentic silhouette. Some fans expressed the cushioning as “the shoe version of a luxury car” and the model has become one of the heritage running silhouettes that represents the New Balance brand and was the catalyst for the premium series of 1000s.

The 2020 version utilizes the same Vibram outsole as the original model and the color combination along with the stitch work details as they appear on the original M1300.

You can expect the 2020 New Balance 1300JP to release at select New Balance retailers including NewBalance.com on February 22nd. Retail price is set at $300. Continue to scroll below to check out more photos which will give you a closer look. 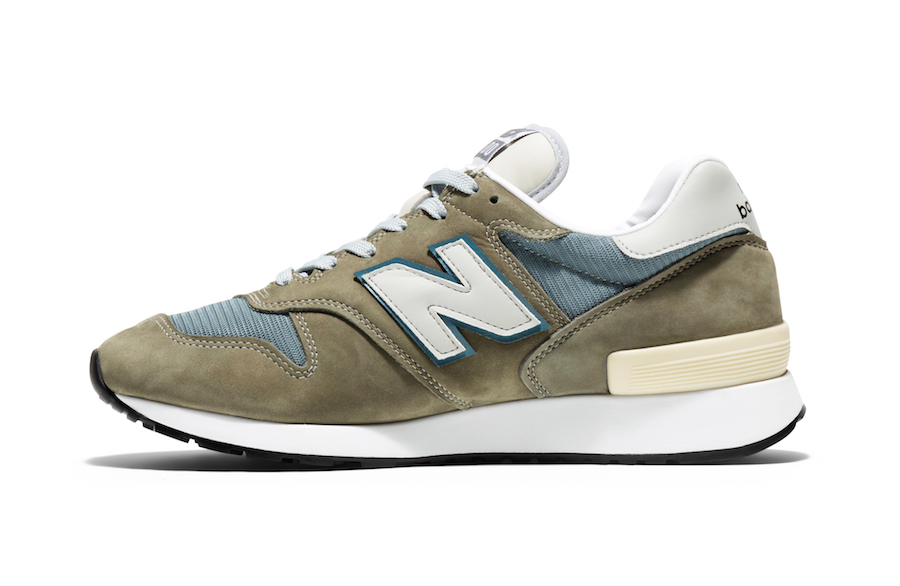 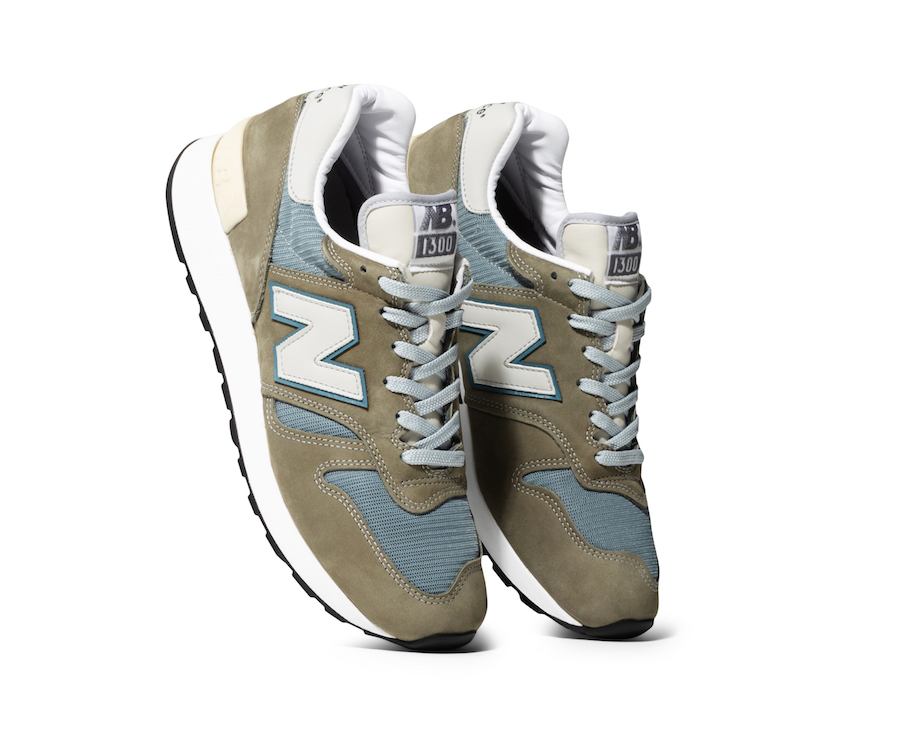 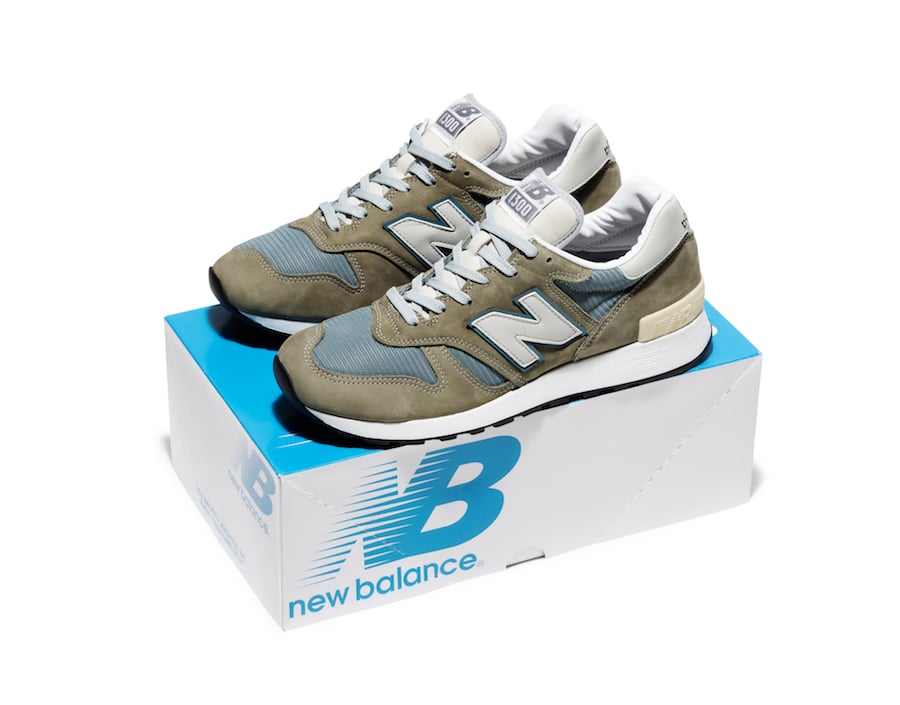 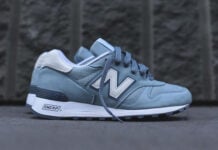 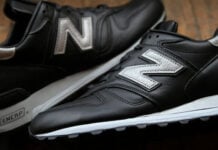 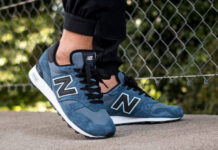 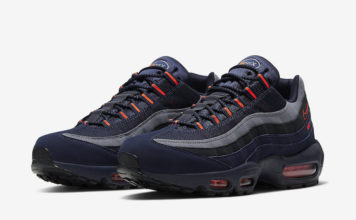