Earlier this month, we posted an article detailing the Nike Air Foamposite One “305” custom by Gourmet Kickz, a tropical-themed affair featuring a “South Beach Meets LeBronold Palmer” colorway. While we knew who the artist was – the uber-talented customizer Gourmet Kickz – at the time, we didn’t know who the lucky recipient of that pair was. Well, this weekend’s Teen Choice Awards might have answered that question, as former rapper Nelly (wait, is he still rapping?) was seen gracing the blue carpet in the loud kicks.

It isn’t yet known if Nelly was in fact the person the original pair was created for, or if he saw the original customs and asked for Gourmet Kickz to hook him up with a pair, although the former is most likely, as many customizers don’t like reproducing their work (although I’m sure many would change that stance, for the right price).

Nelly decided to go all-out by paring the shoes with a baby blue Ben Baller x Diamond Supply Co. tee and brown leather shorts. As an odd coincidence (or perhaps it was planned?), Nelly’s outfit matched seamlessly with the baby blue and pink backdrop, making for a hilarious photo op. Hit the jump for a detailed look at the kicks (and Nelly’s awesome outfit), and let us know what you think in the comments below. Do you dig the outfit, or do you think he went overboard with the matching? I’m for the latter, but to each his own! 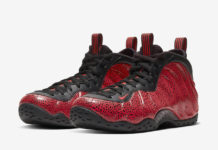 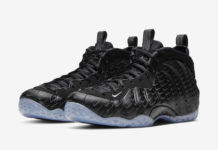 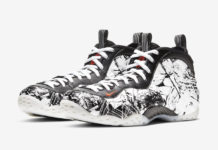 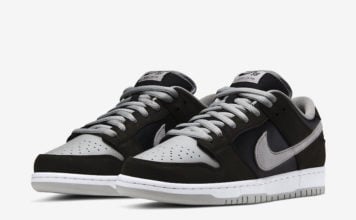