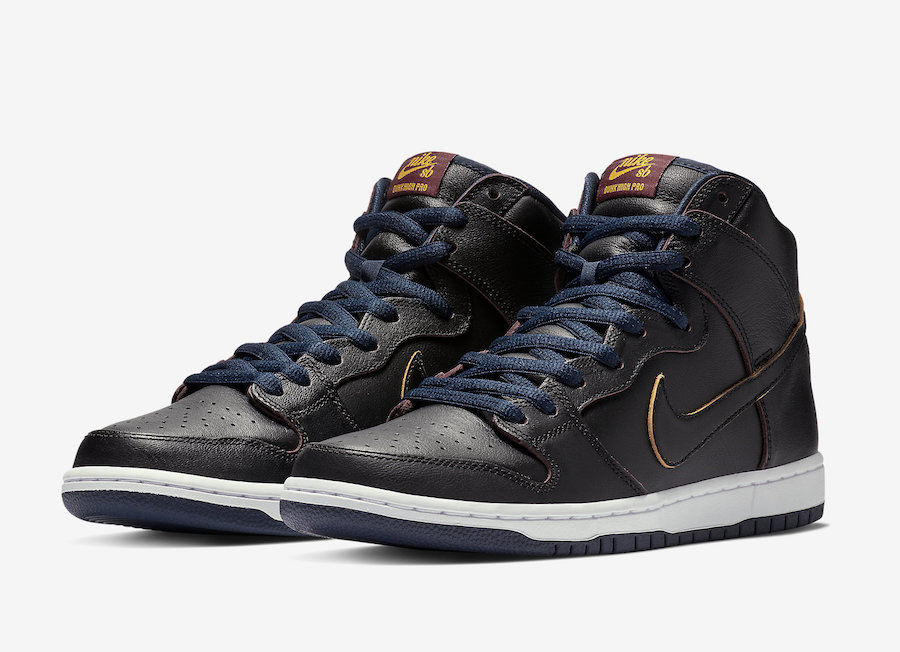 Adding to the NBA x Nike SB collection is a brand new SB Dunk High which is inspired by the Cleveland Cavaliers and will release later this month.

Looking closer, this Cavaliers Nike SB Dunk High features a similar design compared to the ‘Lance Mountain’ Air Jordan 1s. Highlighted with a Black upper which will eventually fade away when you either skate, wear or use rubbing alcohol. Once this is done, it will reveal the Cavs colors of Red across the upper along with Yellow on the Nike Swoosh. Completing the look is White running across the midsole.

You can expect the NBA x Nike SB Dunk High ‘Cleveland Cavaliers’ to release at select Nike Skateboarding retailers on Monday, January 21st. Retail price is set at $110. For now you can scroll below to check out more images which will give you a closer look. 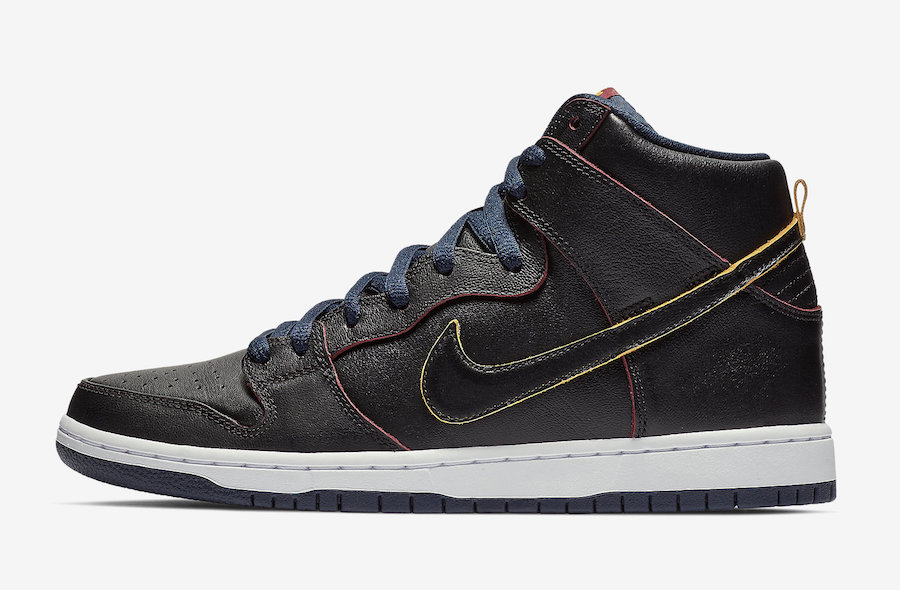 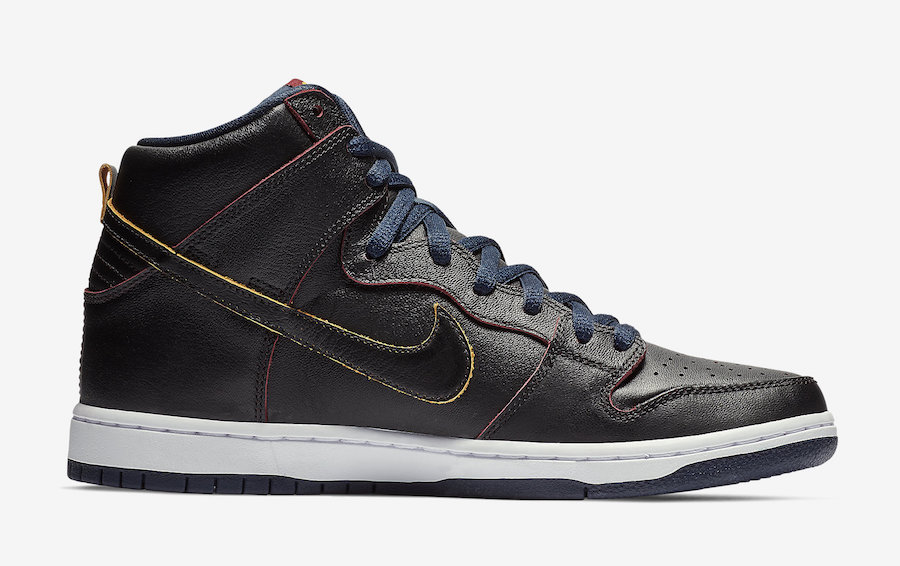 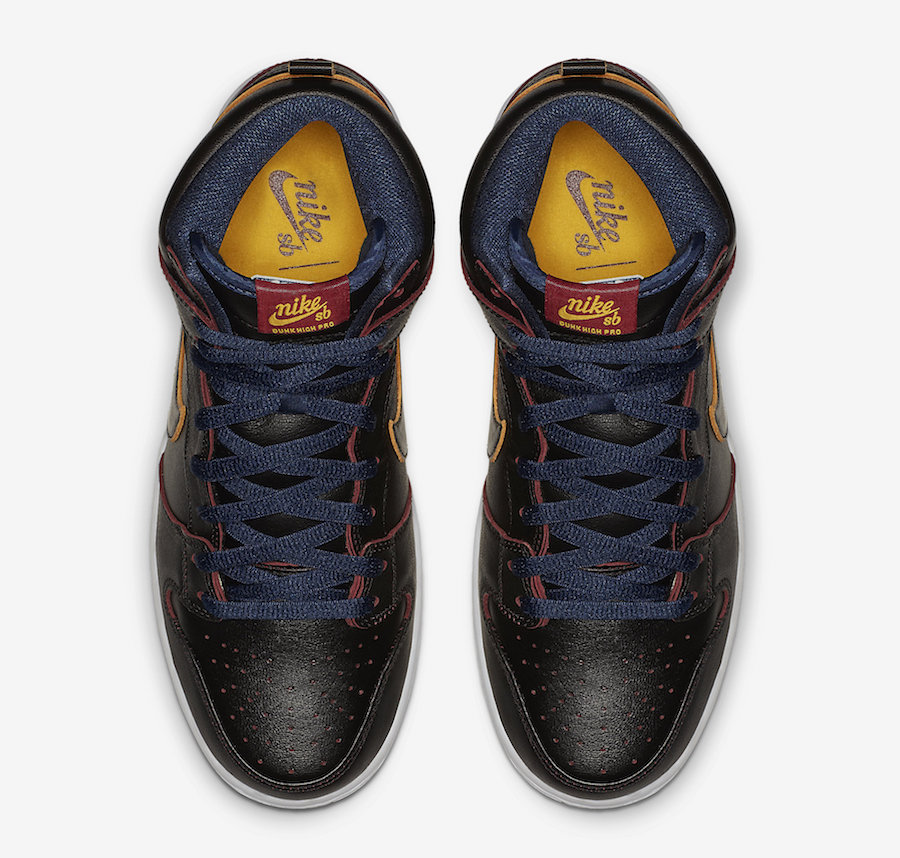 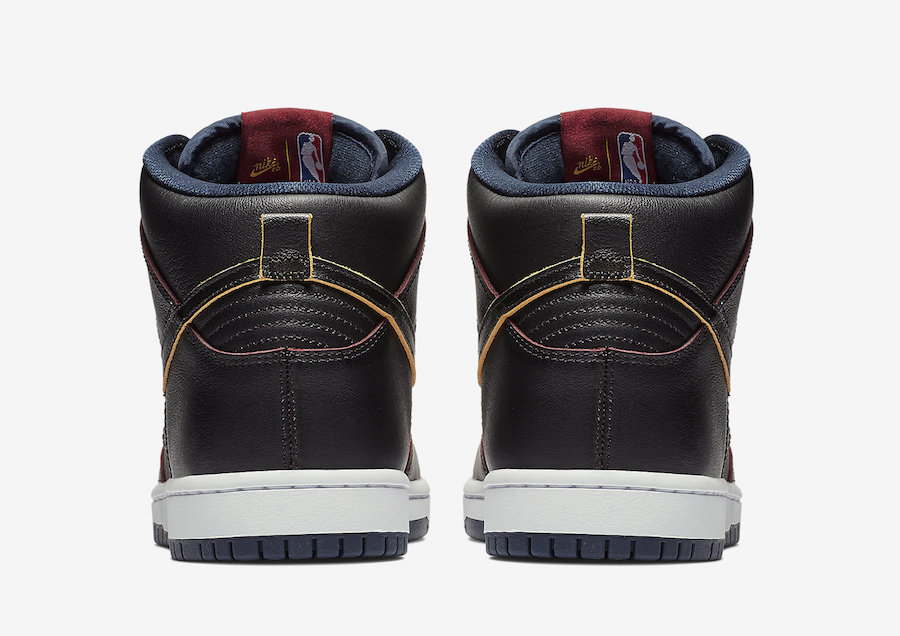 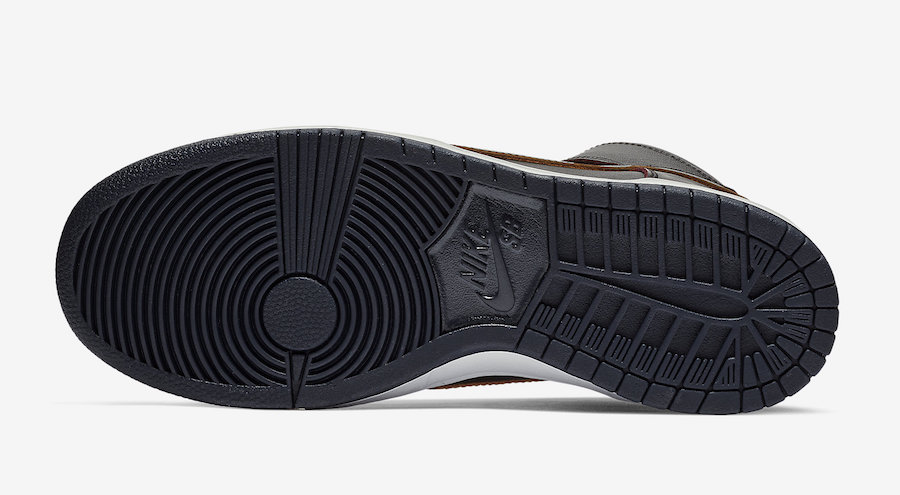 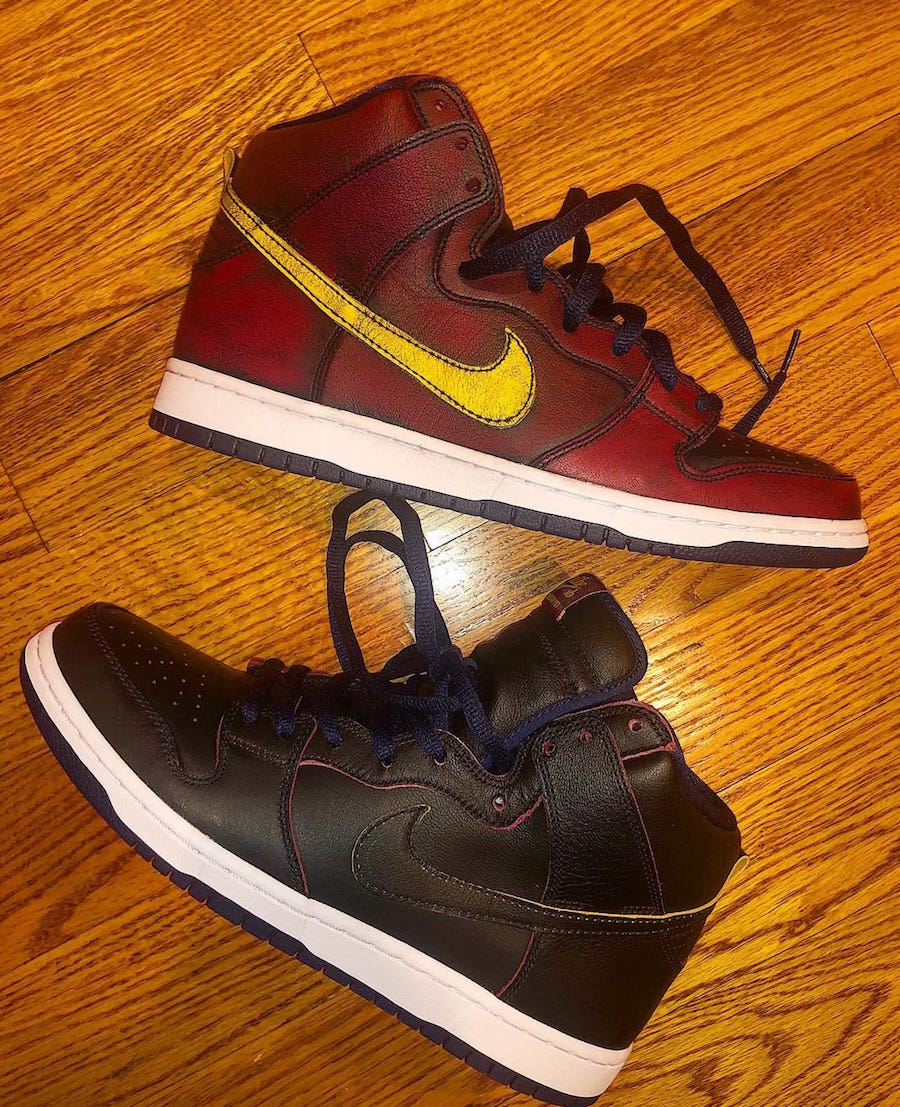 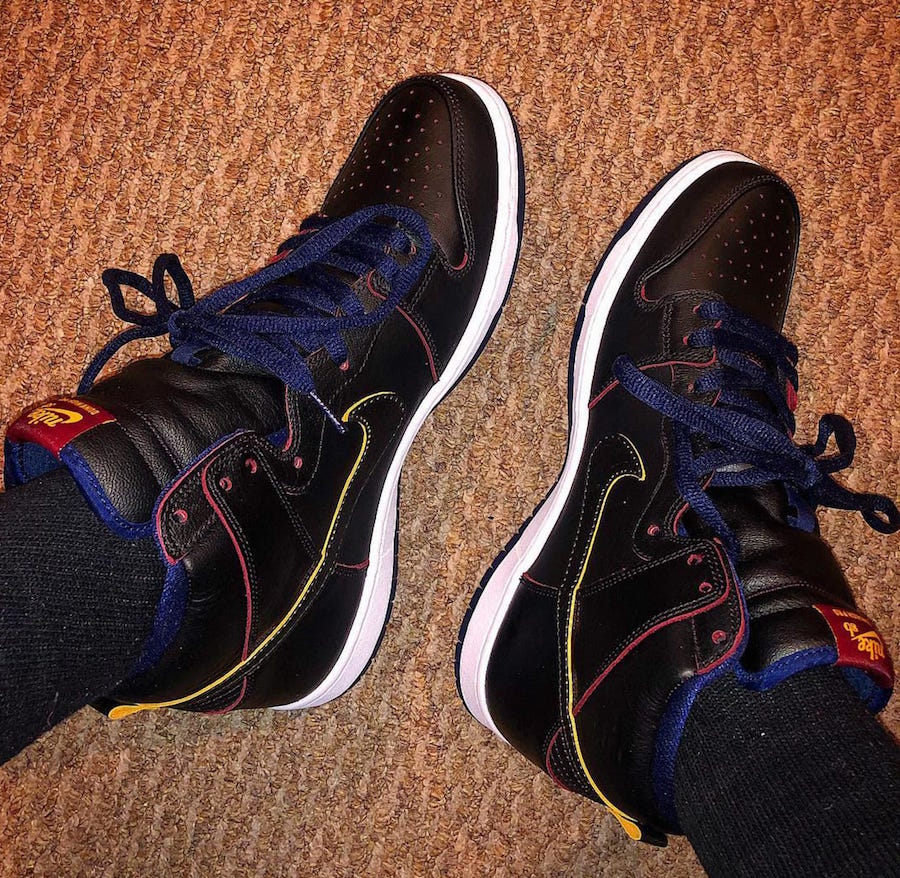 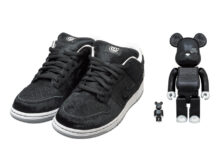 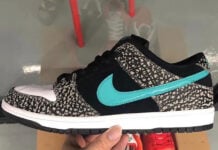 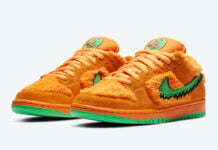 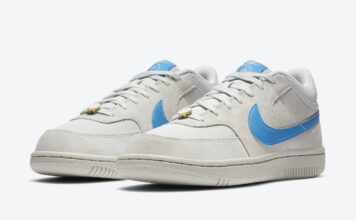