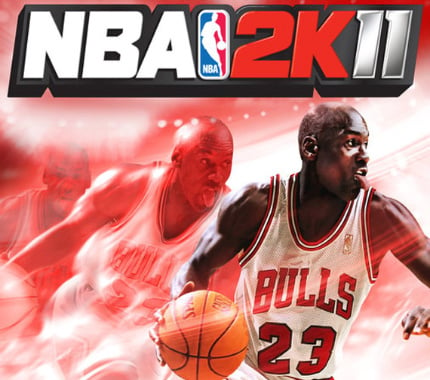 NBA Street Vol.2 was the last time the “Black Cat” was a playable character in a NBA basketball game, due to an exclusive licensing agreement that allowed his “Airness” to control his video game likeness. Now the Black Cat is returing to the digital block for the number 1 selling Basktetball game NBA 2k, with him being the cover boy for NBA 2k11. The main picture on the cover was taken during the 1997 postseason, when the Eastern Conference champion Chicago Bulls defeated the Western Conference champion Utah Jazz four games to two, for the NBA Championship. Look for this game to hit store selves late October. via ESPN 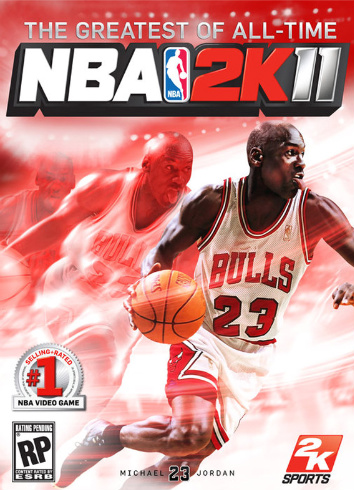 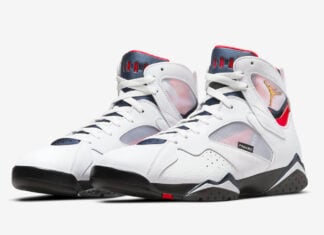 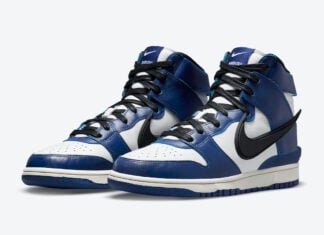 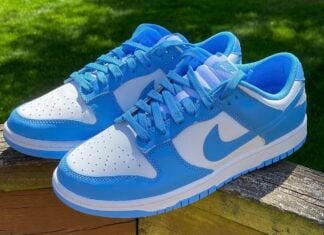 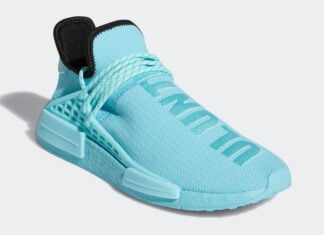