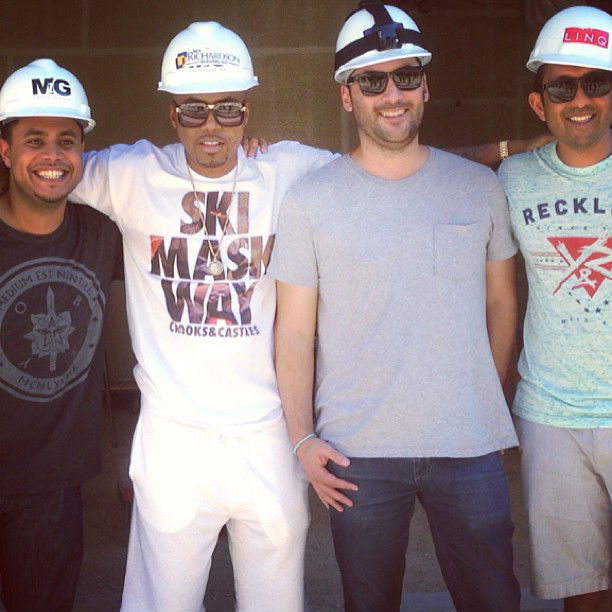 Hello sneaker world, meet Nas. Arguably one of the best MC’s to ever do it, Nas will soon open up his first sneaker boutique, 12AM RUN, in Las Vegas.

As Nas has consistently dazzled the world for years with his impeccable style and attitude, the Queens-native will soon diversify his portfolio with the opening of the high-end retail store. Having already launched a clothing line named HSTRY earlier this year, Nas is no newcomer to the fashion and footwear scene. Back in the early 2000’s Nas was spokesperson for the Willie Esco clothing brand, a model for Karl Kani at one point, and even an endorser of FILA. And while we’re talking sneakers here, it is possible that Nas’ 12AM RUN will carry some of today’s hottest clothing brands, even his own.

A grand opening is due sometime next year, however stay tuned to Sneaker Files for more on Nas’ latest move.