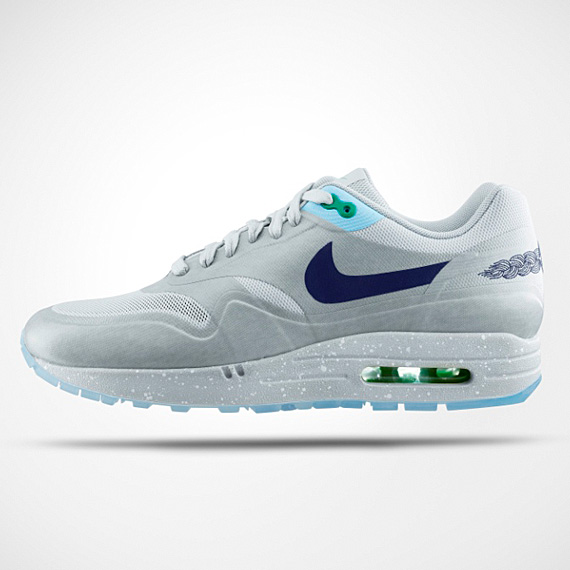 As of late, the Nike Air Max 1 has been getting the attention it’s always deserved. Maybe that’s because it was overshadowed by other popular models for a while and thus has been reintroduced in impressive colorways and themes like the forthcoming “Kiss of Death” iteration.

Most recently, new images of the CLOT x Nike Air Max 1 SP “Kiss of Death” have emerged. A closer look at the collaborative model highlight this style’s grey Hyperfuse upper, sockliner illustration which depicts the 12 meridians of Chinese medicine, an embroidered wreath at each back heel which signify “Shen”, a character representing the city of Shanghai, and finally, a translucent outsole that displays “two feet”. Other notable details come in the form of a speckled midsole, plus green glow and blue accents throughout.

Again, the CLOT x Nike Air Max 1 SP “Kiss of Death” will be releasing this Sunday, September 1st through CLOT’s JUICE Shanghai store, Nike Huahai flagship, and the Nike X158 Shanghai retail concept. We will keep you posted on a stateside release date when it becomes available. 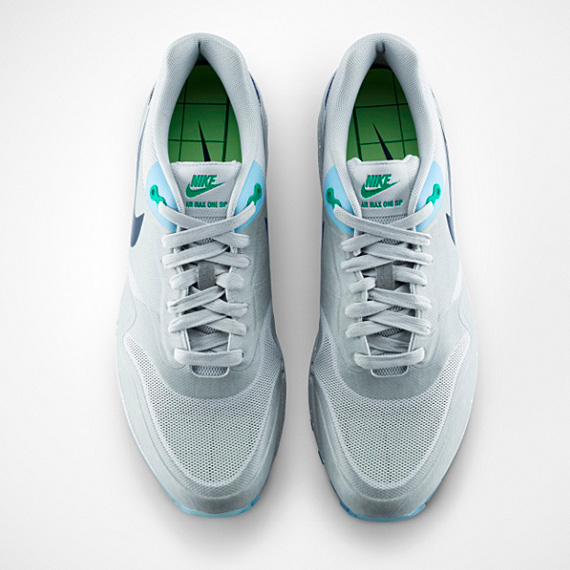 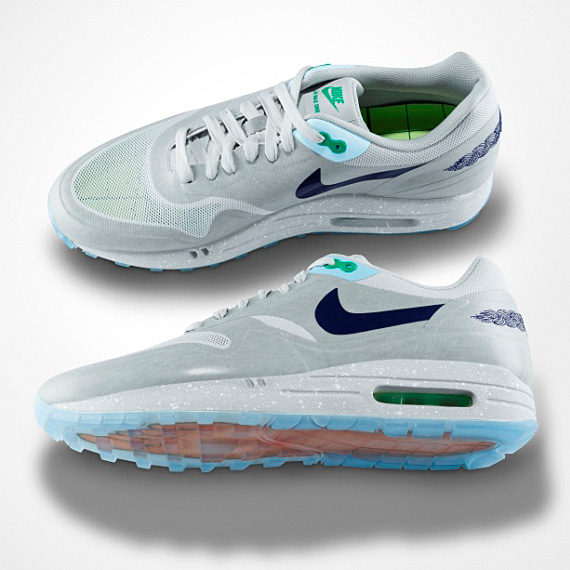 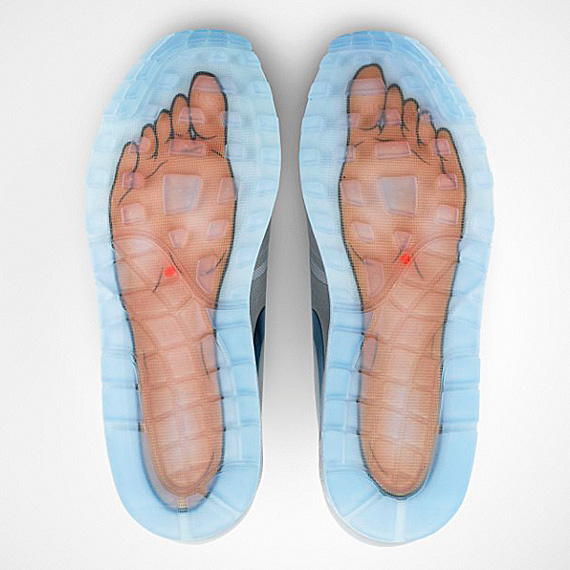 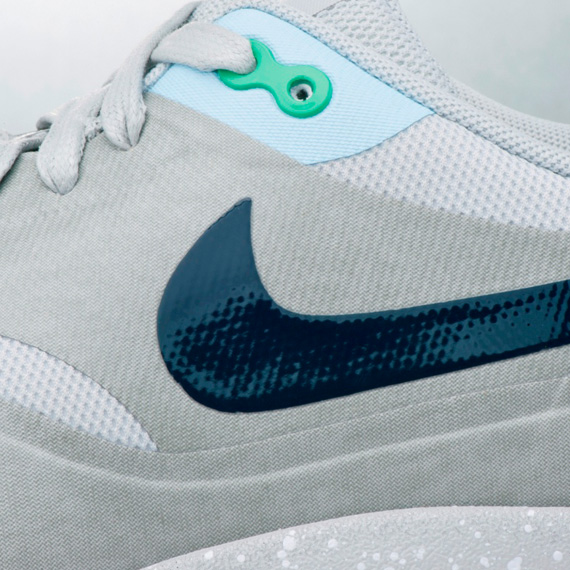 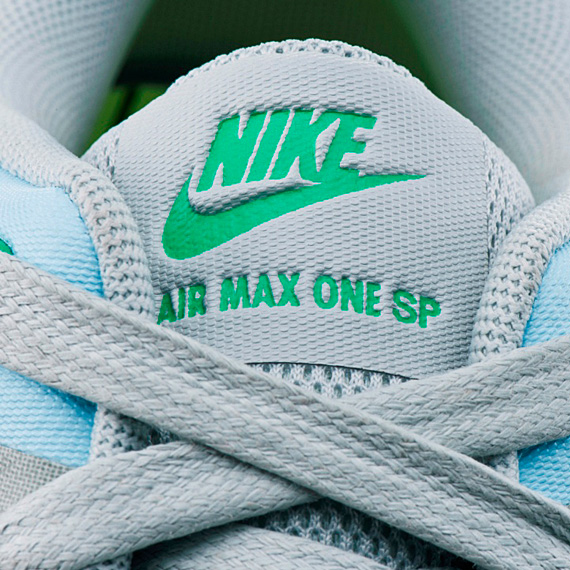 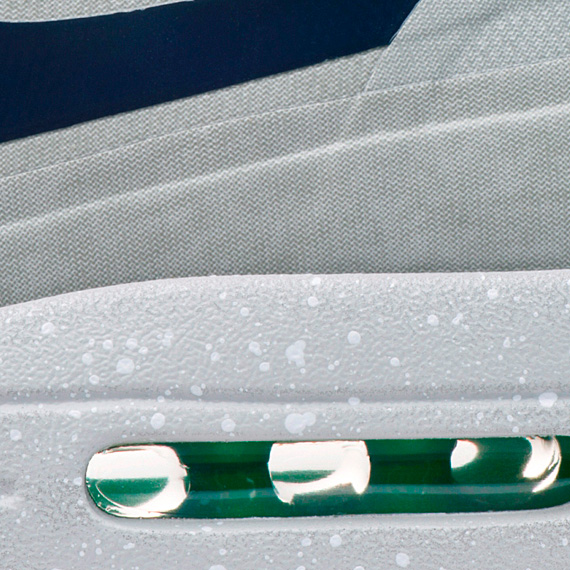 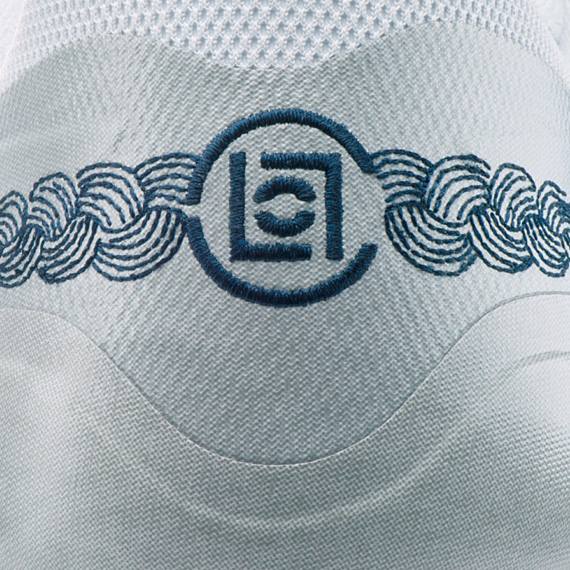 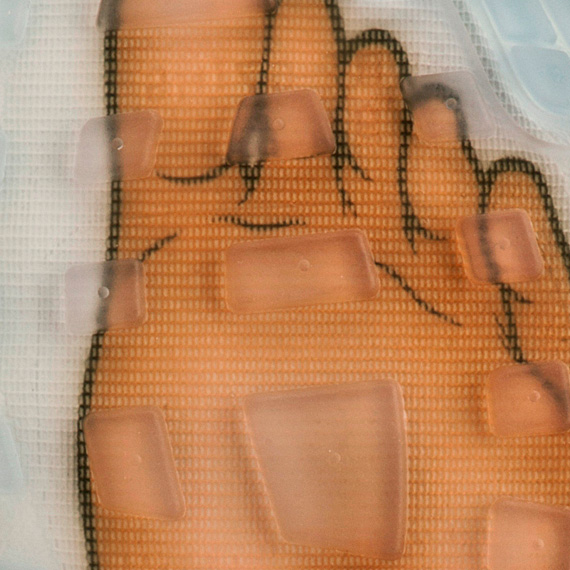