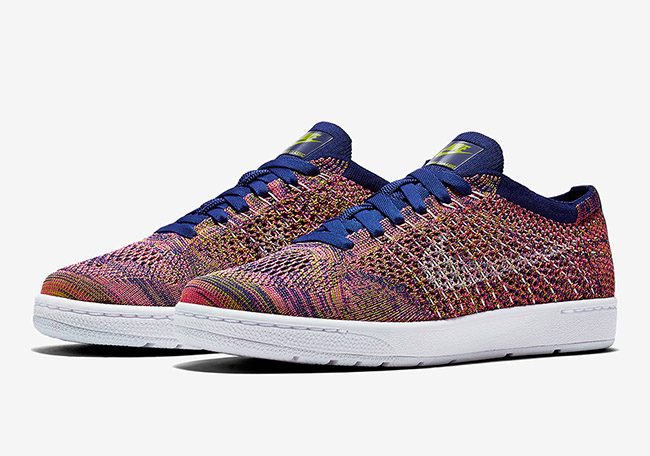 Originally releasing in the 1970s, the model has been upgraded with modern day materials like Flyknit and an Ultra midsole. Featuring a Deep Royal Blue, White, Pink Blast and Gold Leaf color scheme which flows through the base. In addition, Blue hits the laces, tongue and around the collar. Finishing the look is White through the faded Swoosh on the side and through the midsole.

Get a closer look at the Nike Tennis Classic Ultra Flyknit Multicolor below. For those that are interested in purchasing, they are now available at Nike Sportswear retailers in women’s sizing like NikeStore.com. Retail price is $150. 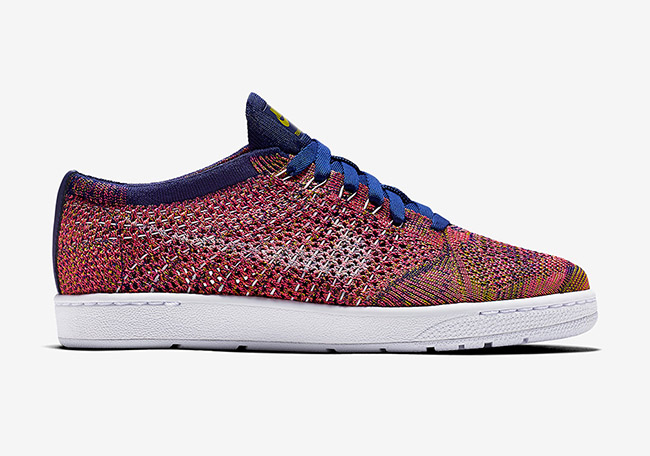 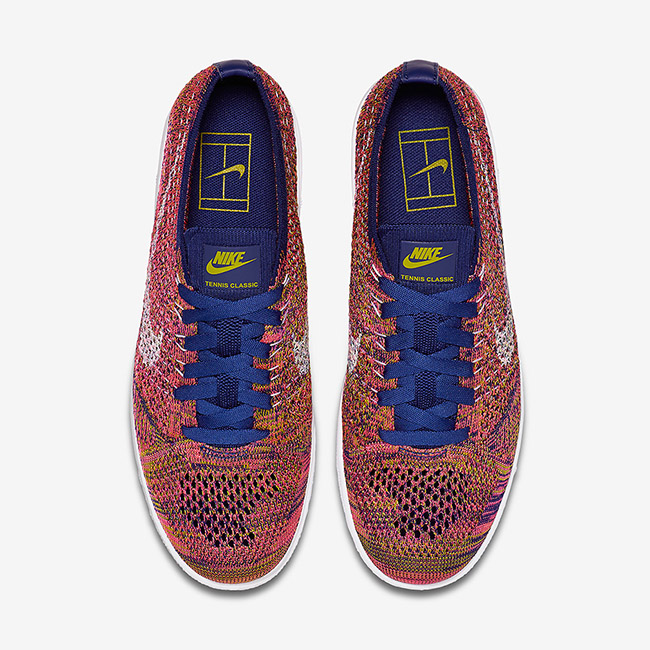 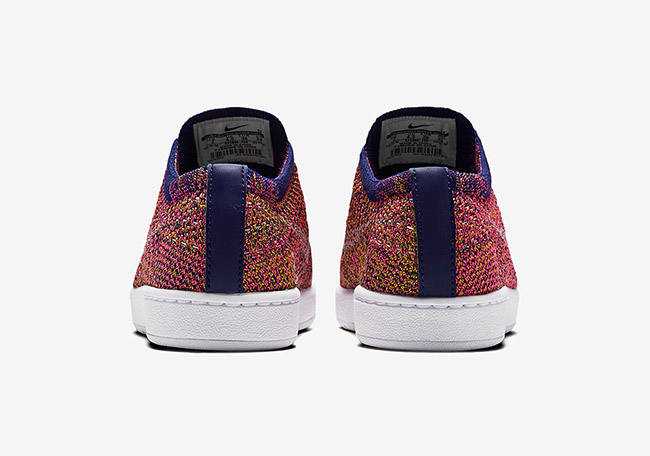