On Feet Photos of the Nike Flyknit Racer ‘Multicolor 2.0’ 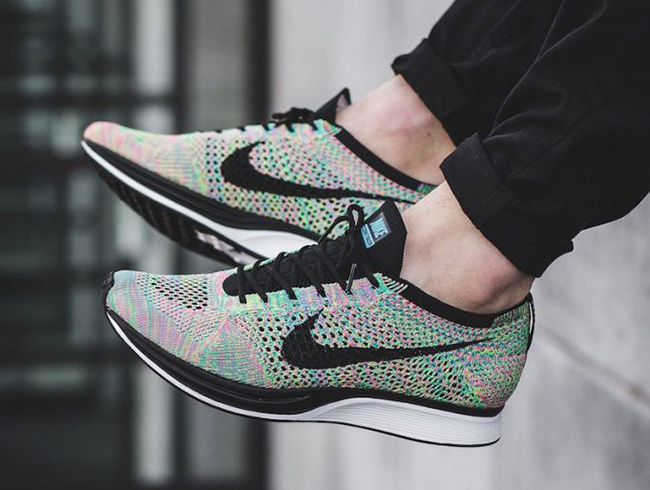 Last year, Nike released a similar Nike Flyknit Racer however there was one big change: the tongue was Grey. For 2017, the model will return while using the original Black tongue. In addition, we have Multicolor used across the Flyknit uppers while Black lands on the Nike Swoosh, laces and above the White midsole.

The Nike Flyknit Racer Multicolor 2.0 will release once again at select Nike Sportswear retailers on April 7th, 2017. Retail price will be $150. Continue to scroll below to check out more images which will give you a better look. As well, make sure to visit the comments section and let us know if you plan on picking them up.

Update: Detailed on feet look at the Nike Flyknit Racer Multicolor 2.0 via Titolo. 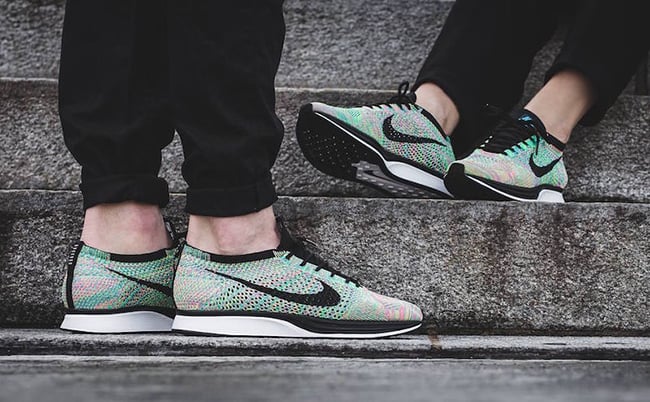 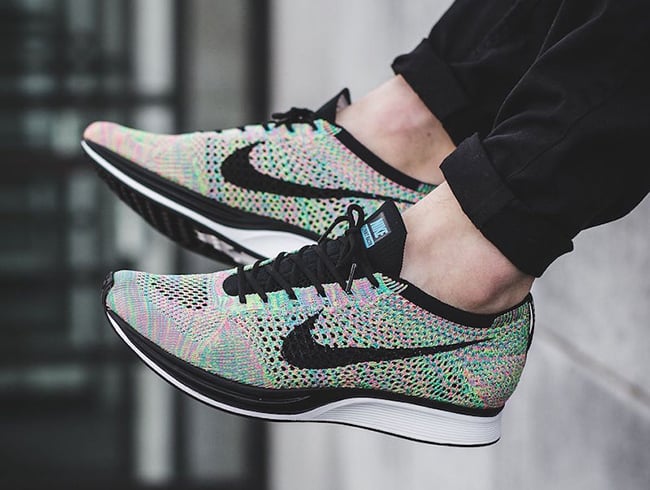 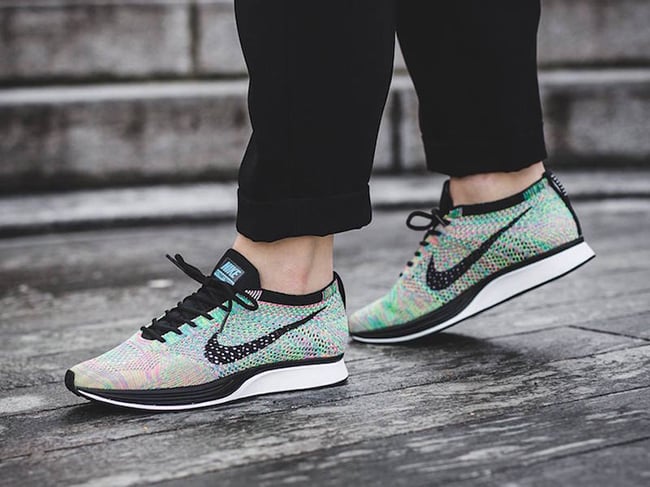 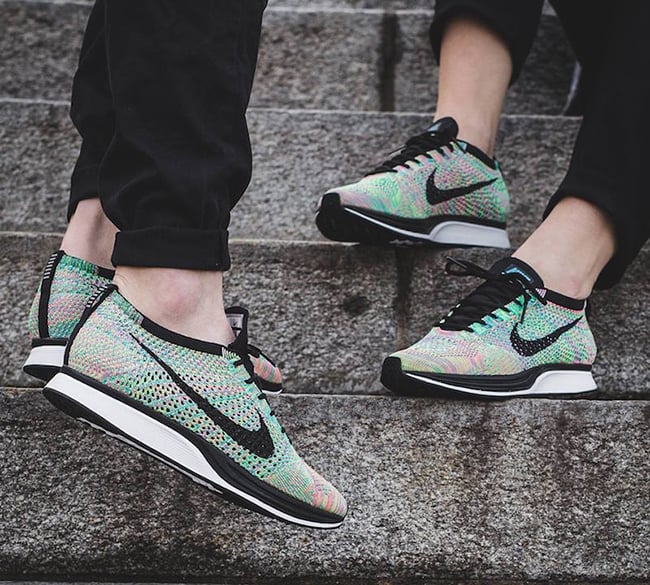 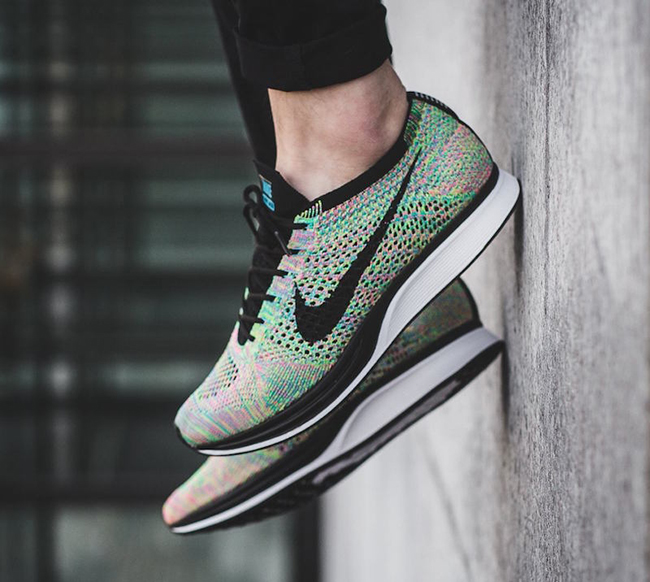 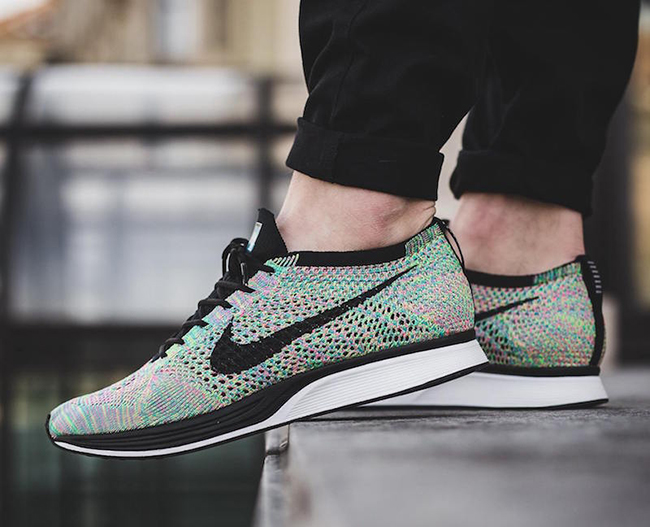 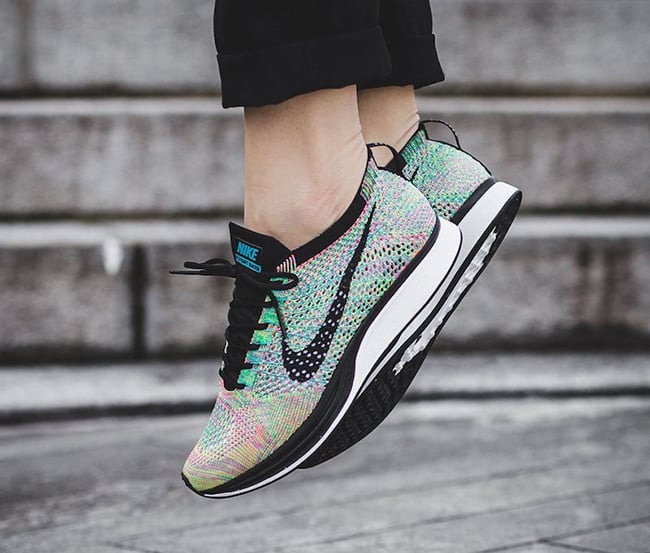 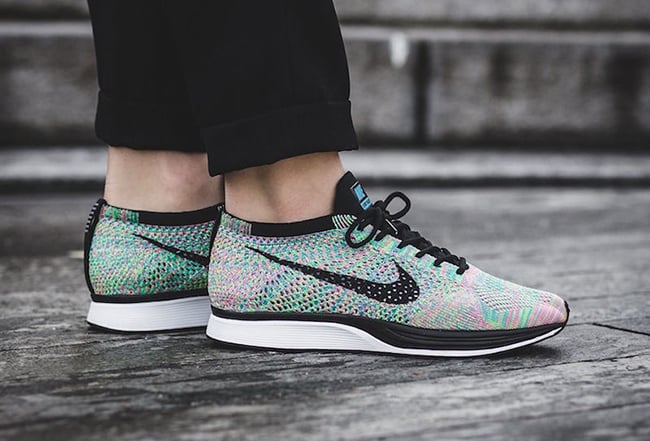 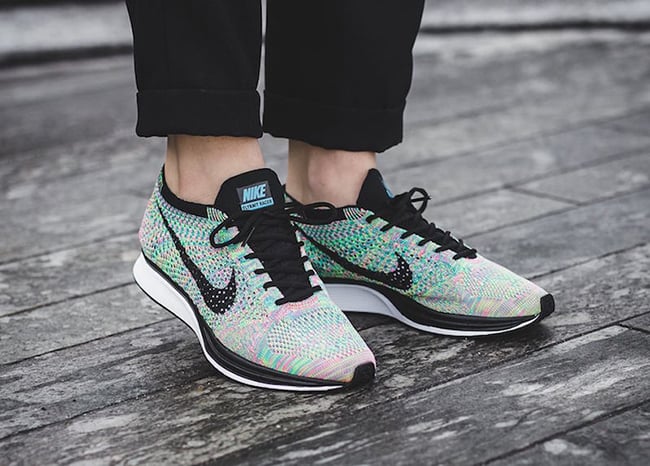 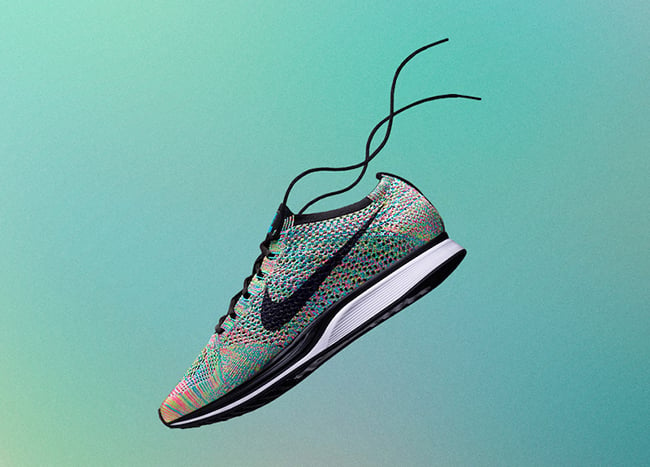 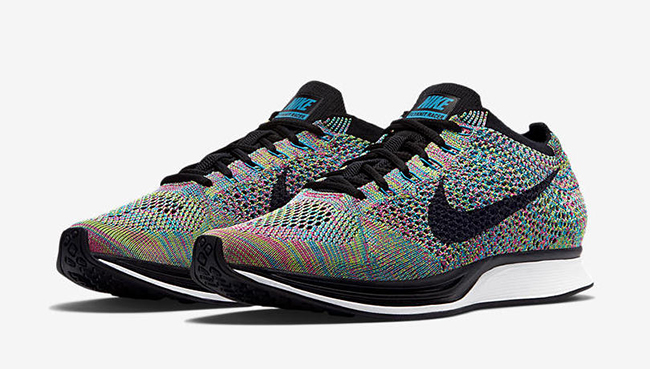 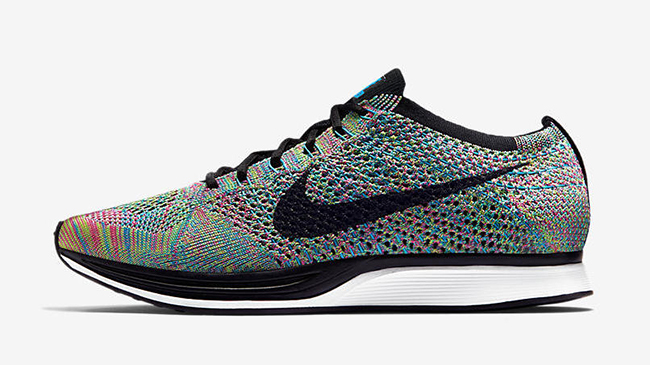 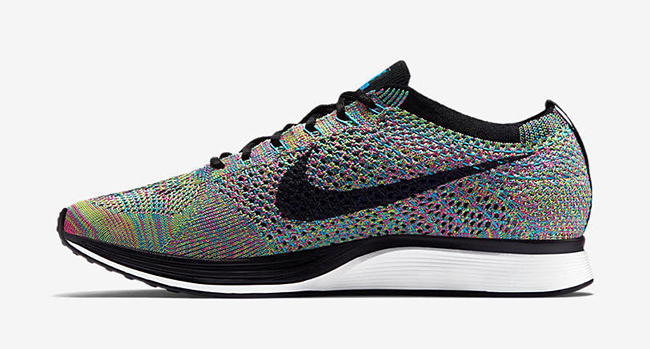 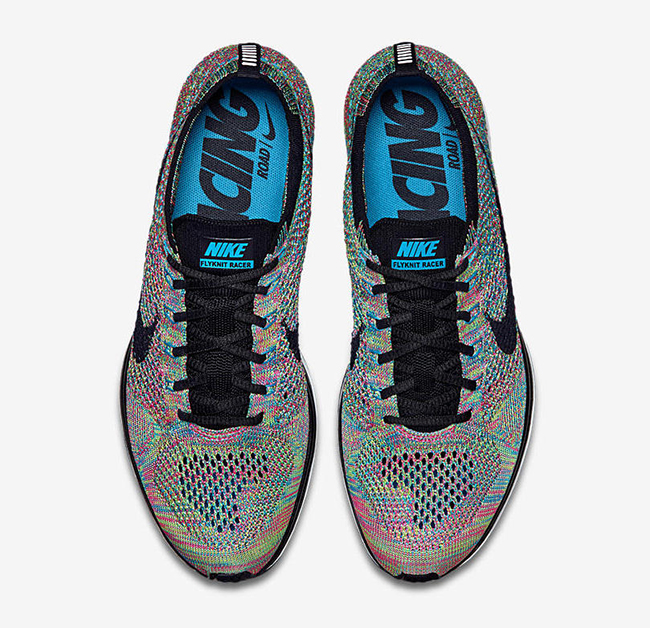 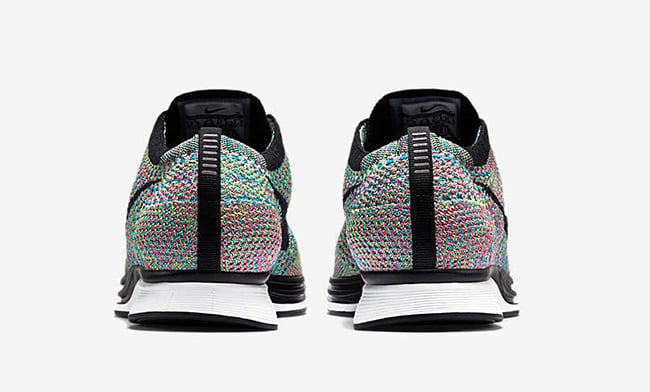 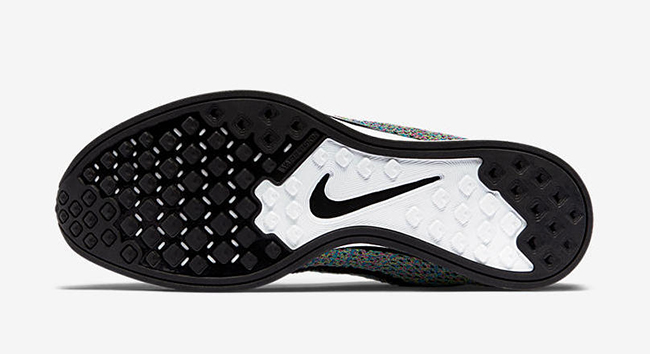 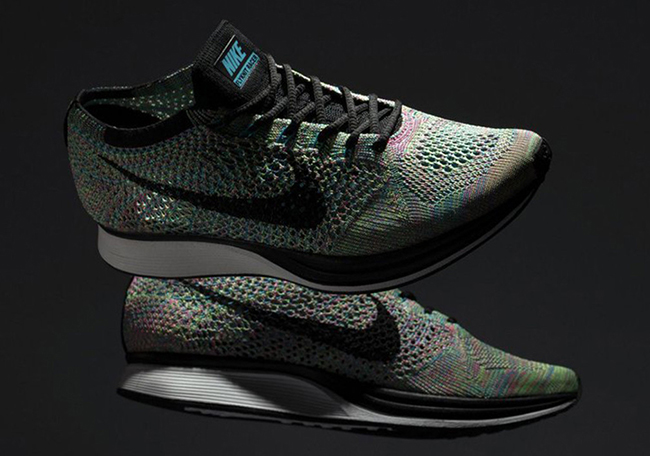 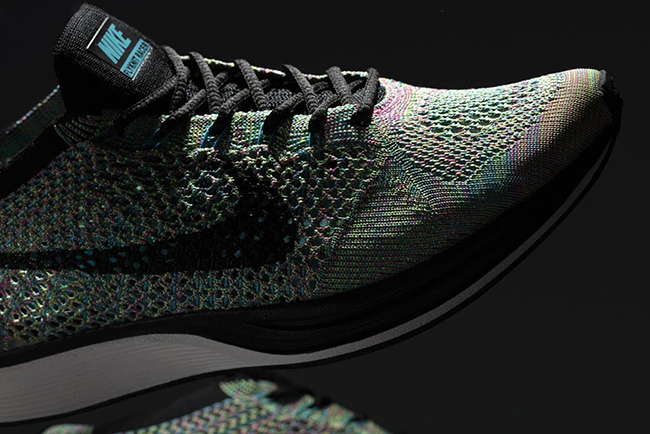 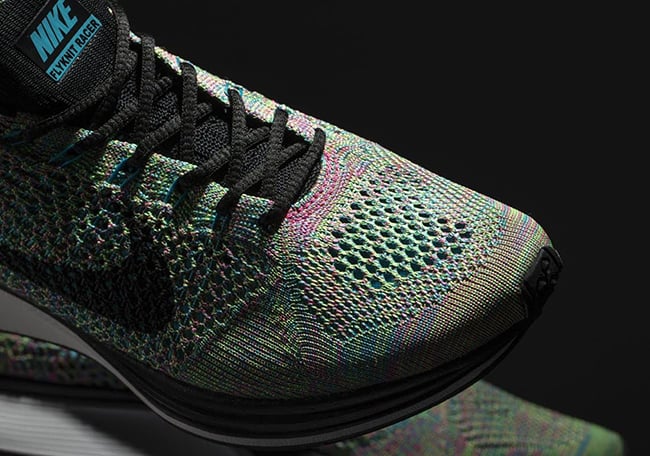