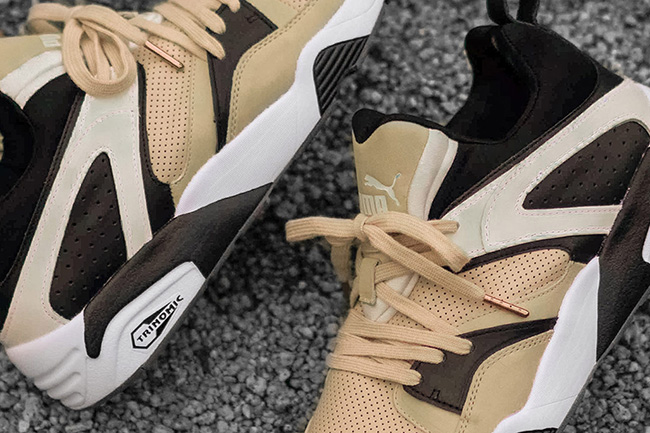 Monkey Time has been busy as of late with collaborations. Recently they joined forces with Asics to launch a pair of the Gel Lyte V. Now the Japanese brand will connect with Puma to drop the Blaze of Glory.

Their latest collaboration is known as ‘Secular Change’ and comes with a mixture of Tan and Black accents. Using leather through the base along with perforated hits, while Tan, Beige and Black flow through. Other details include a White midsole and Gum outsole.

The Monkey Time x Puma Blaze of Glory ‘Secular Change’ will release on February 19th, 2016 at retailers like END Clothing as well as other select Puma retailers. At the time of writing, a retail price is not available and details of a stateside launch are unknown. However if they do release in the States, more than likely it will be a bit later. See below for additional images. 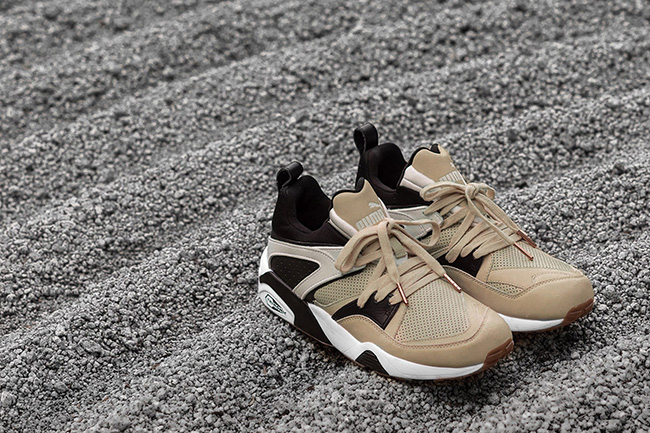 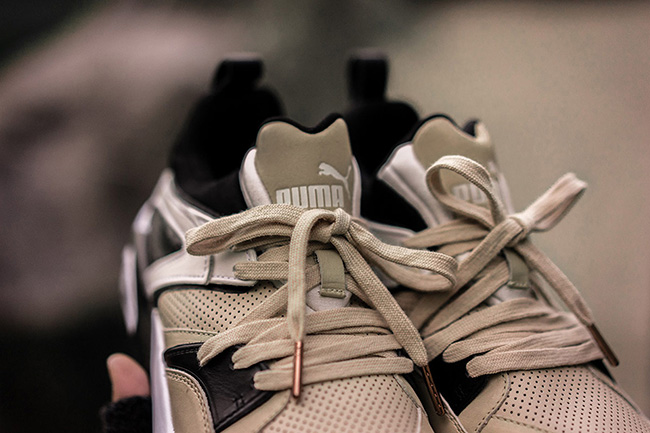 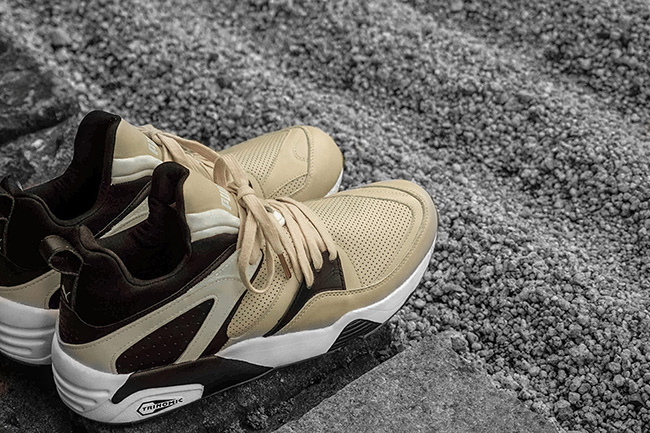