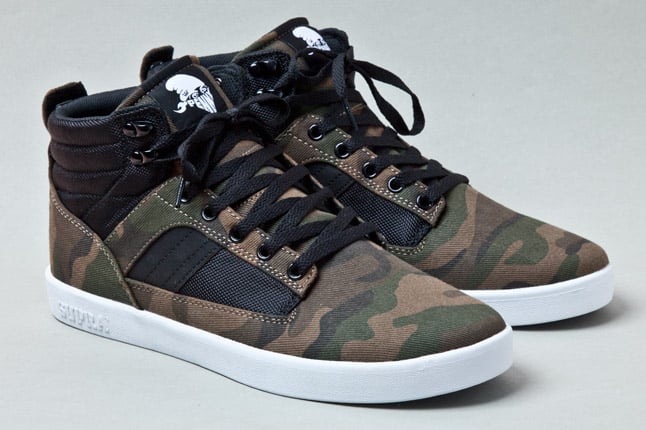 After Mobb Deep’s own Prodigy hinted at the release earlier this year, the upcoming Mobb Deep x Supra Bandit “Camo” has surfaced.

Stay tuned for an official unveiling and release info as a drop will likely occur in the coming months. 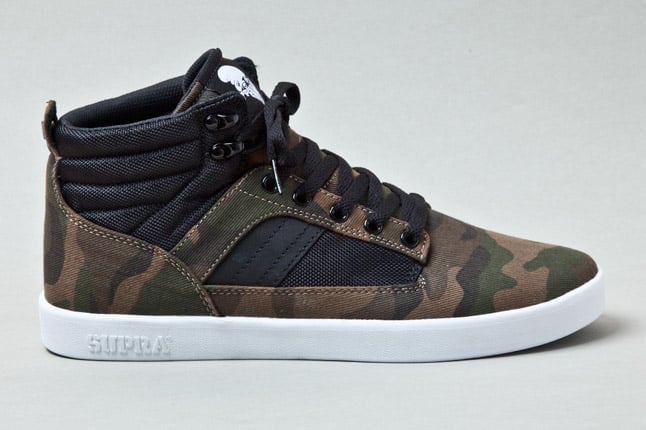 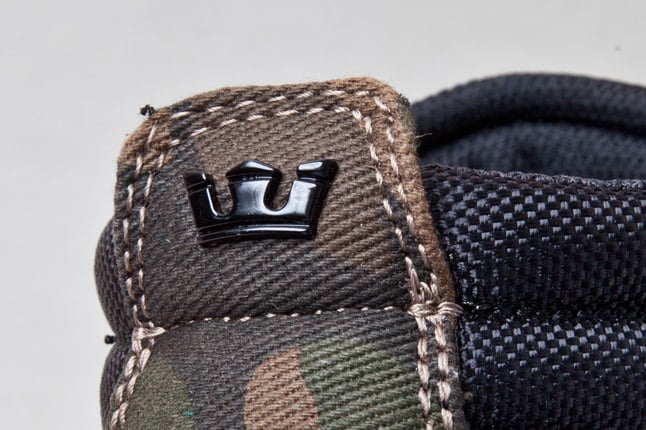 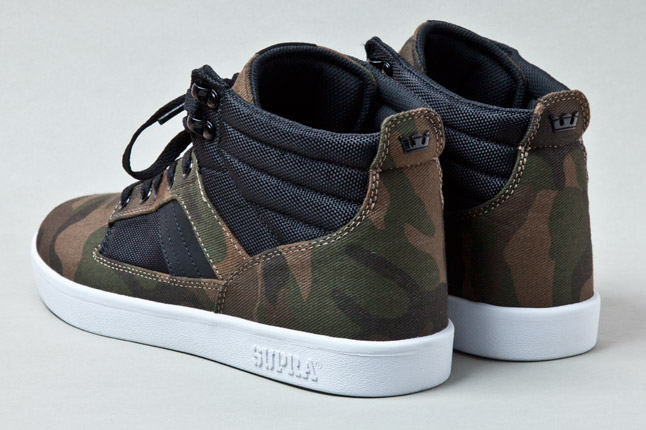 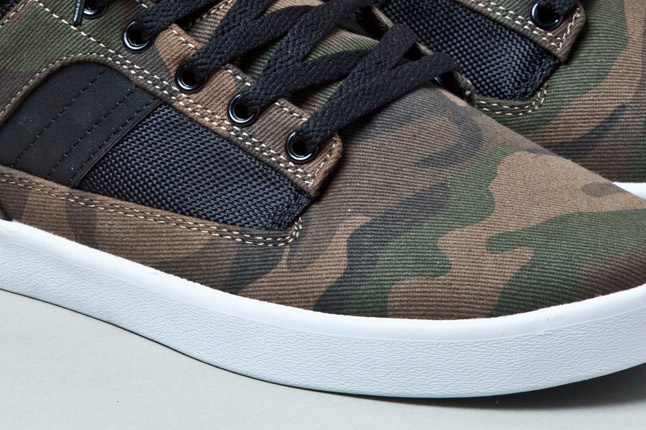 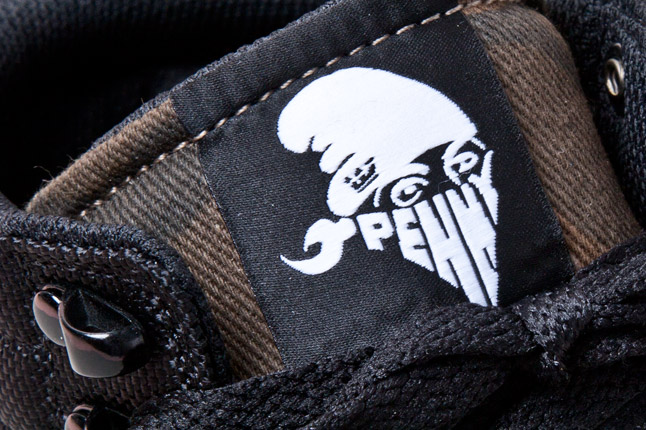 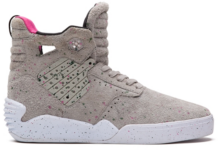 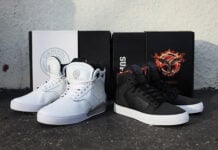