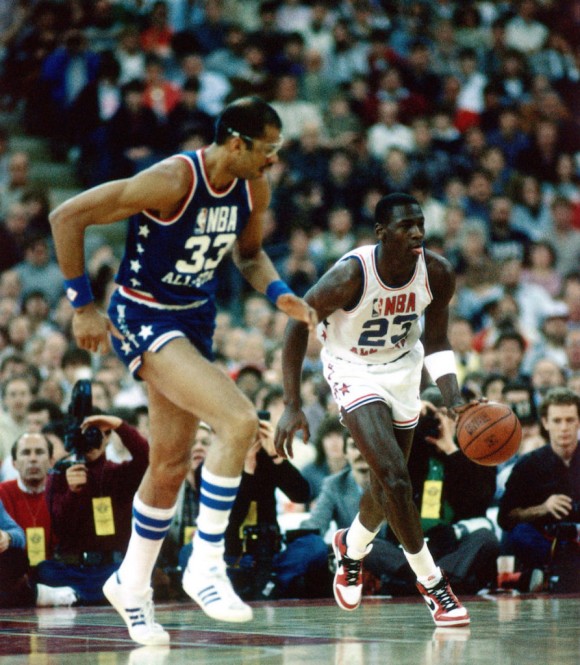 Within a 15 year career, Michael Jordan was named an All-Star 14 times and captured two Dunk Contest titles. Having only missed the ’95 All-Star game due to the fact that he came back from retirement a tad bit too late, Jordan has been named MVP of the game three times with overall averages of 20 points, 4.7 rebounds, 4.1 assists and 2.8 steals. With all that being said, it’s safe to say that MJ truly embodied everything that made up the star studded weekend.

As we all know, when the lights came on and it was time to perform, MJ always rose to the occasion. But this articles purpose isn’t to highlight a career, that would take days to break down, it’s to share some of MJ’s most memorable on court sneaker choices.

From his very first All-Star appearance in the classic AJI to his very last in the AJXVIII, Michael Jordans feet were always fresh to death each and every time he hit the court to represent the Eastern All-Stars.

Upon digging through the sneaker archives, we have a plethora of classic pics of MJ rocking all the aforementioned heat in his many All-Star appearances provided after the jump which will sure take all you sneakerheads on a dope trip down memory lane. Check out all the pics and let us know which pair is your favorite. 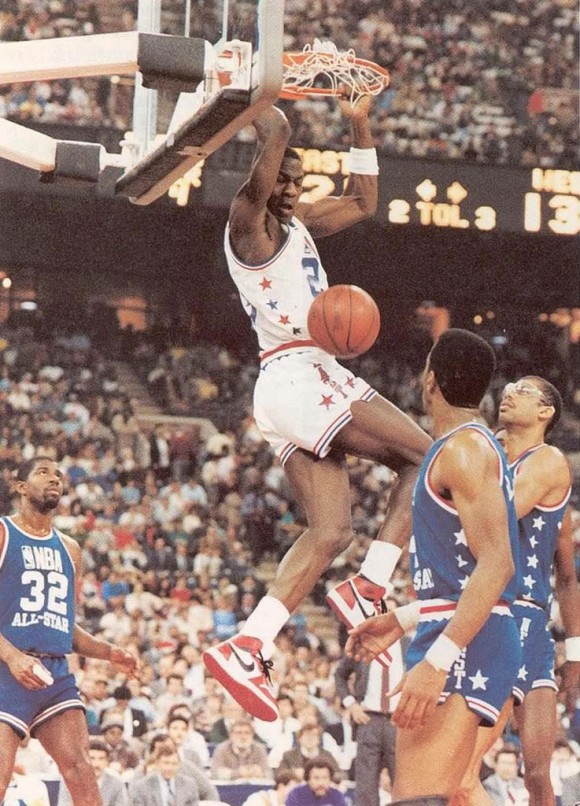 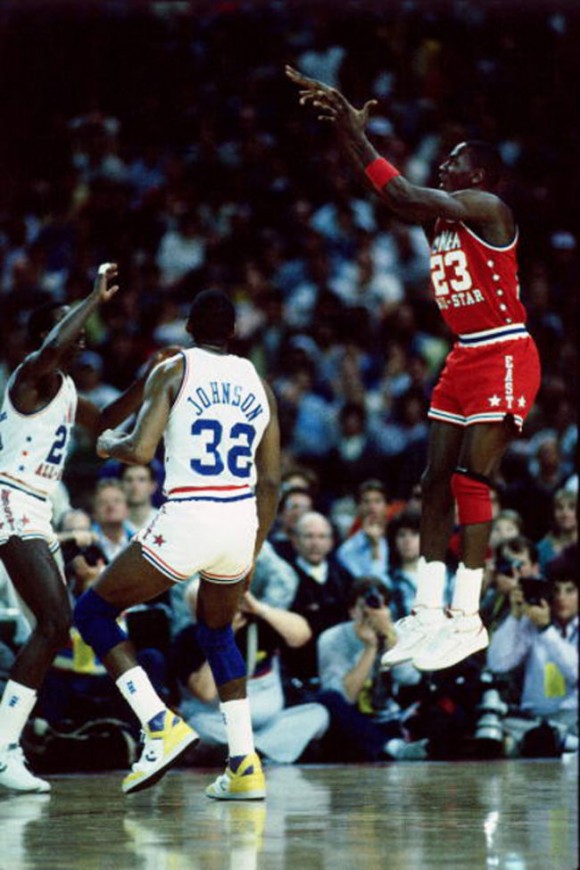 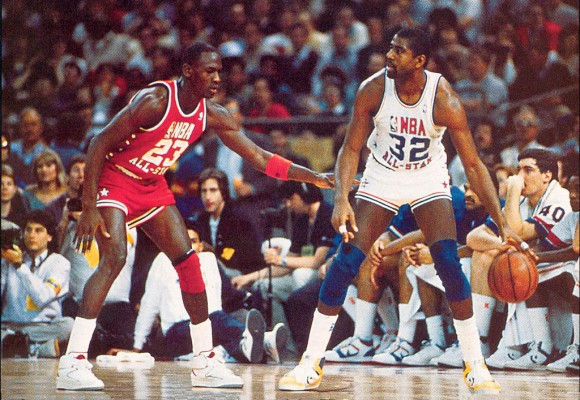 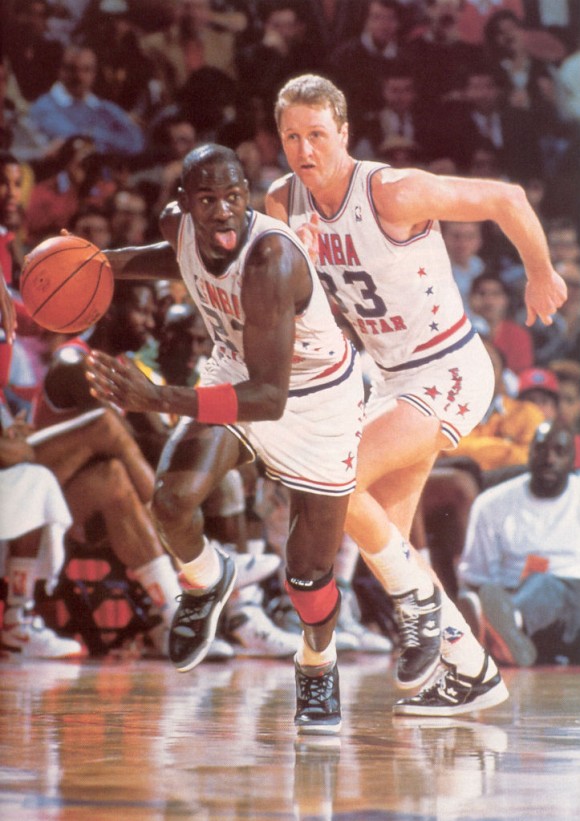 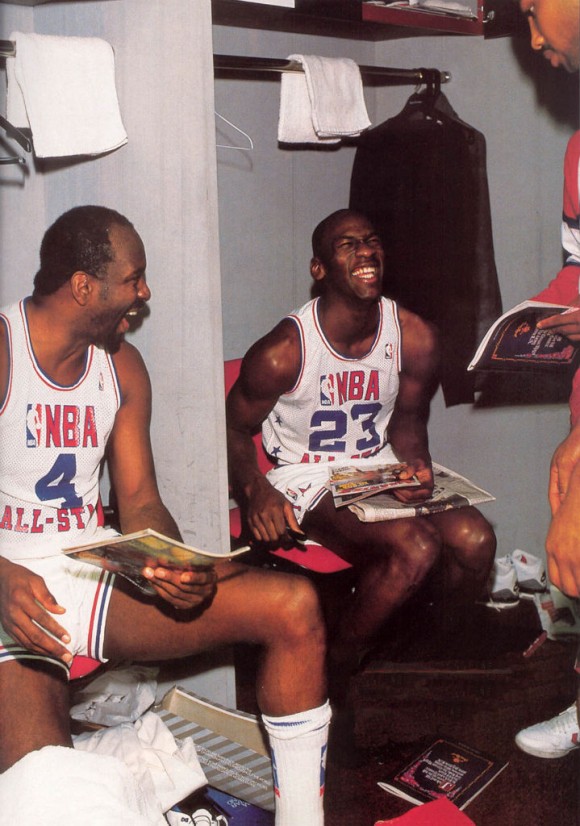 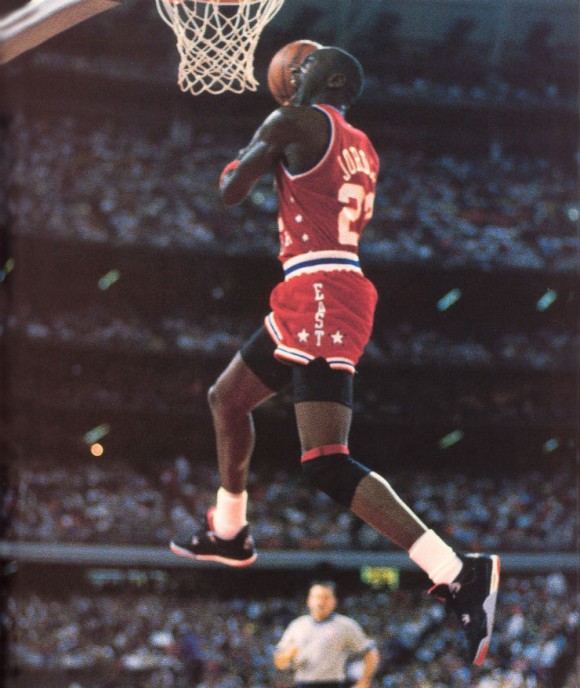 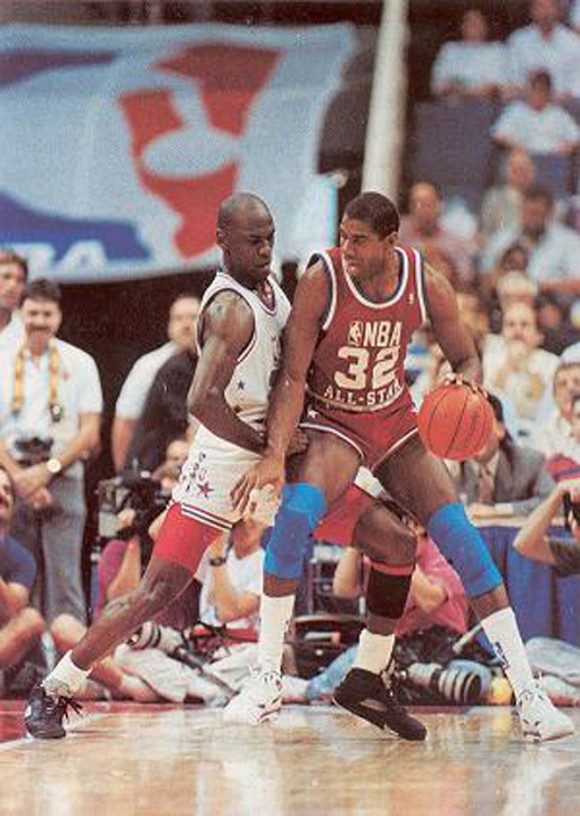 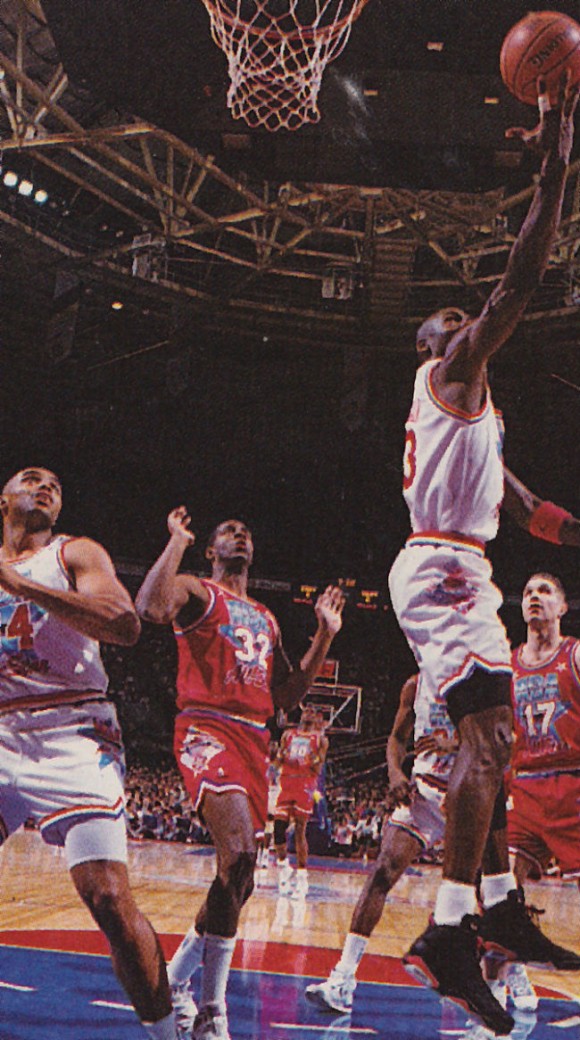 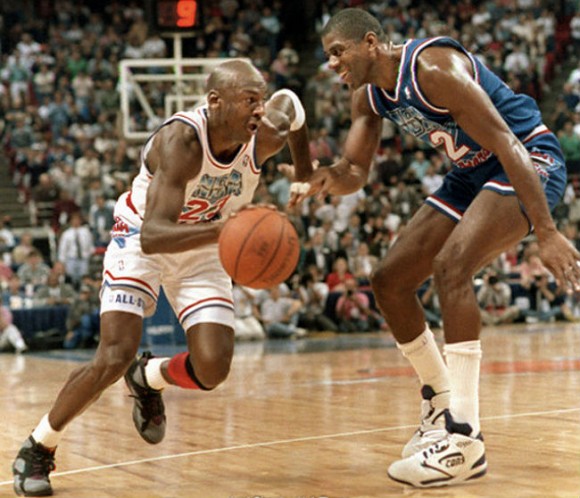 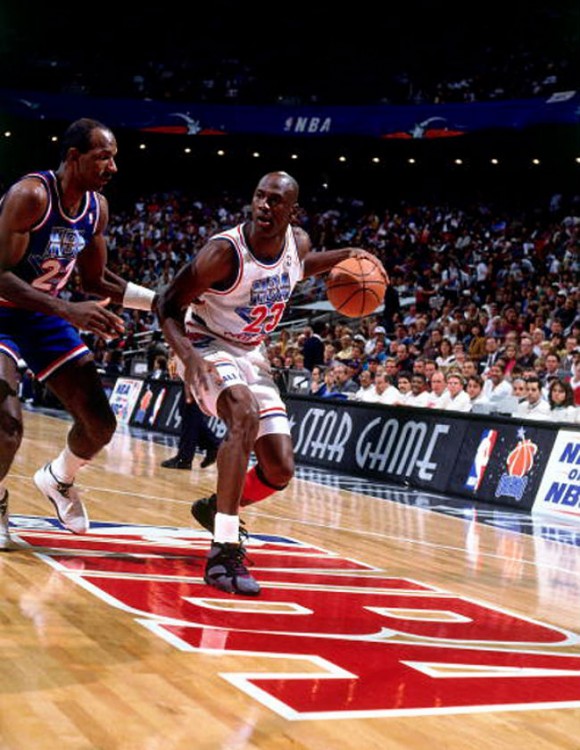 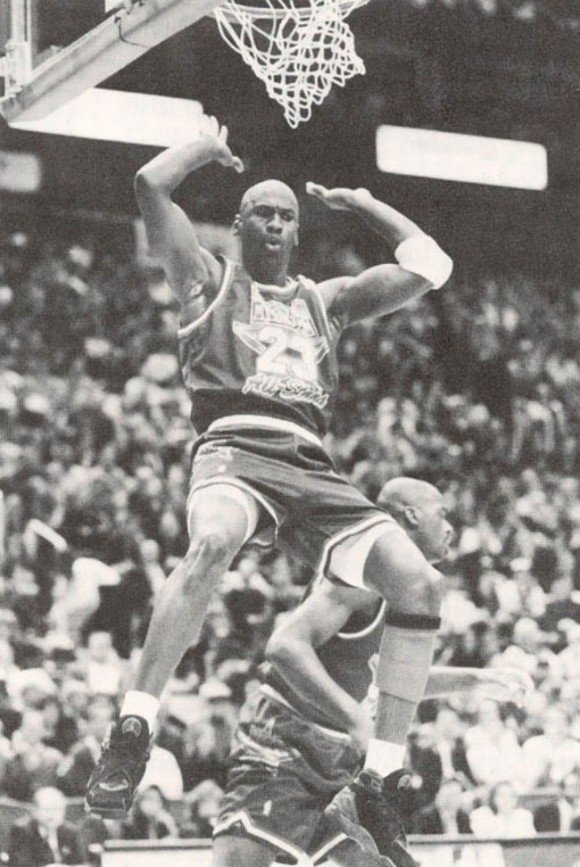 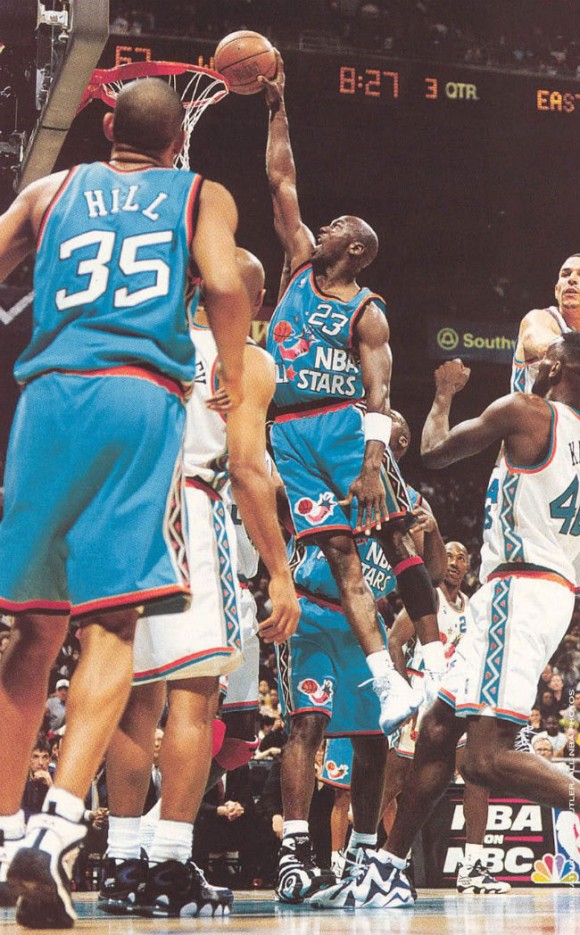 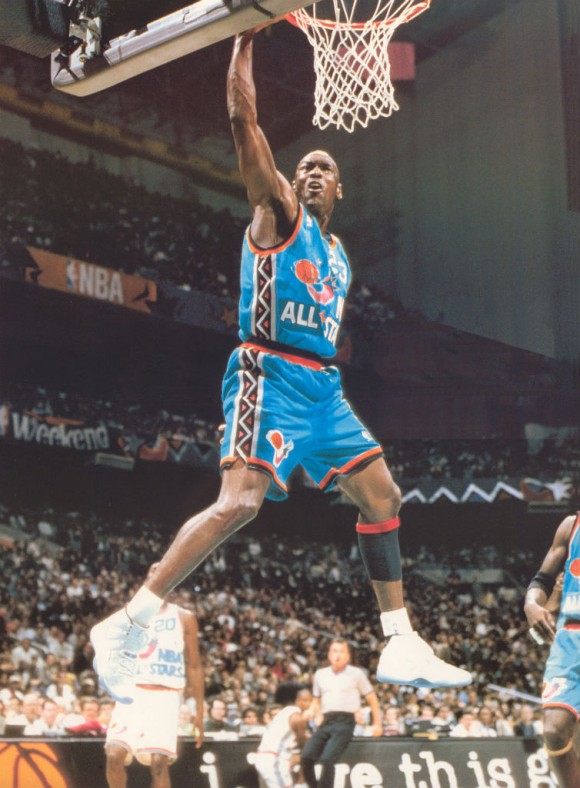 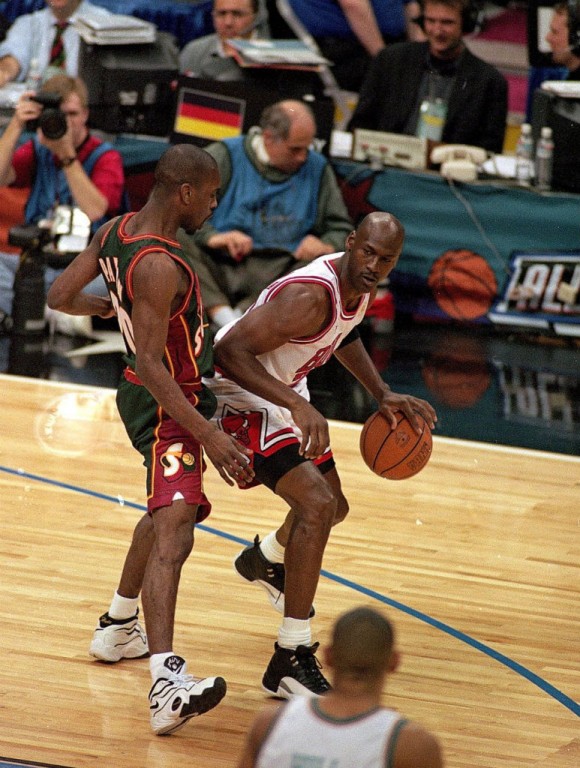 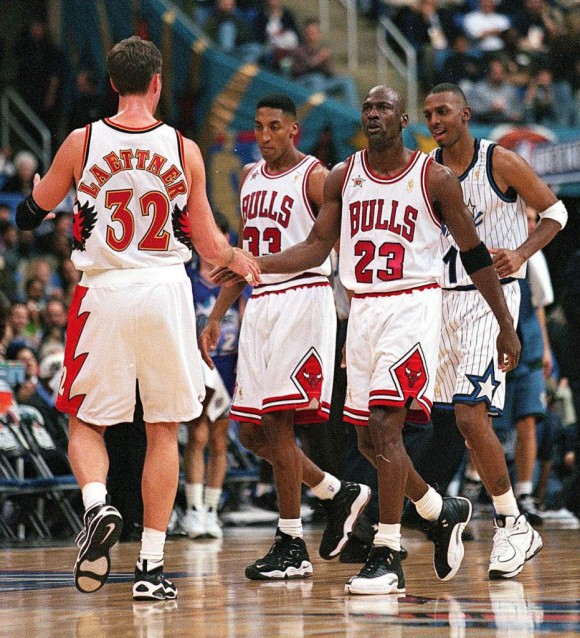 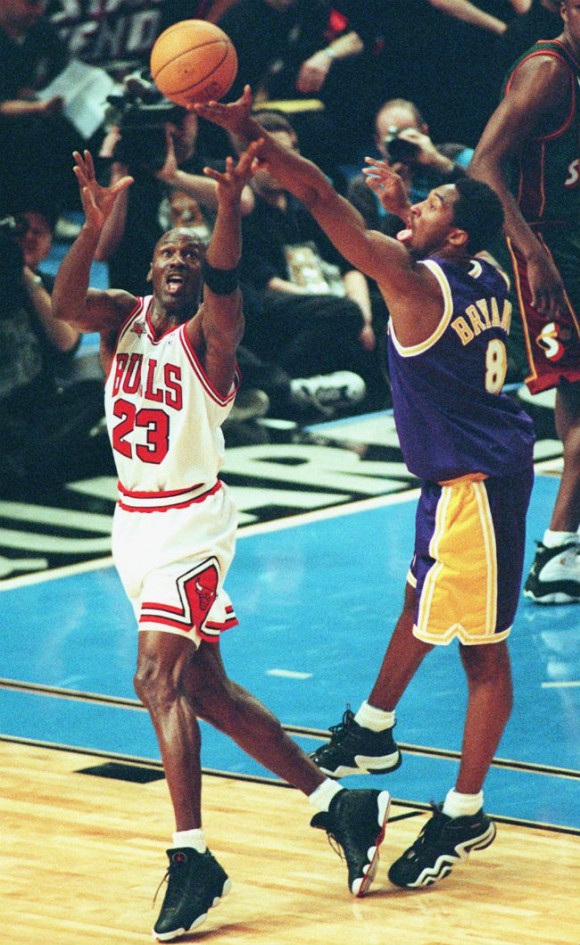 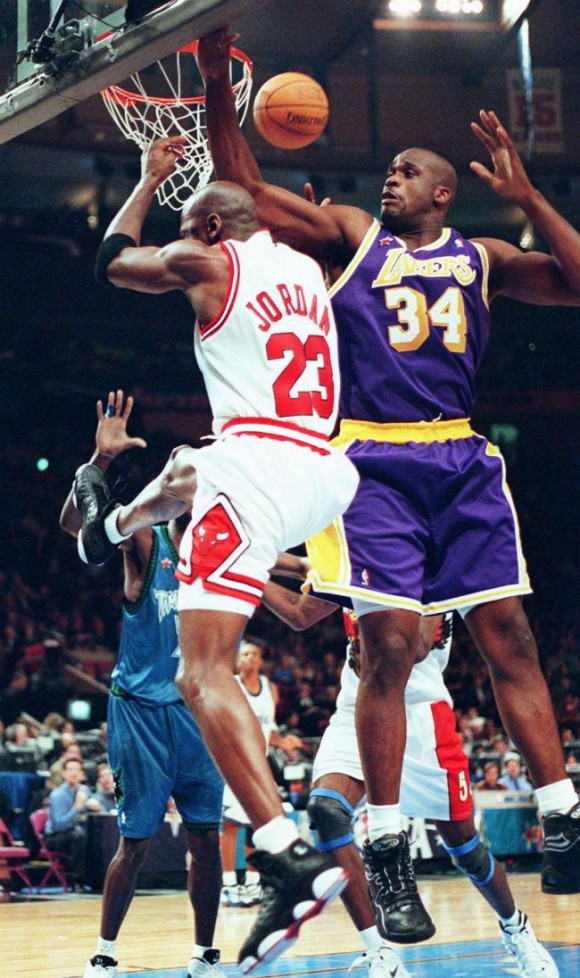 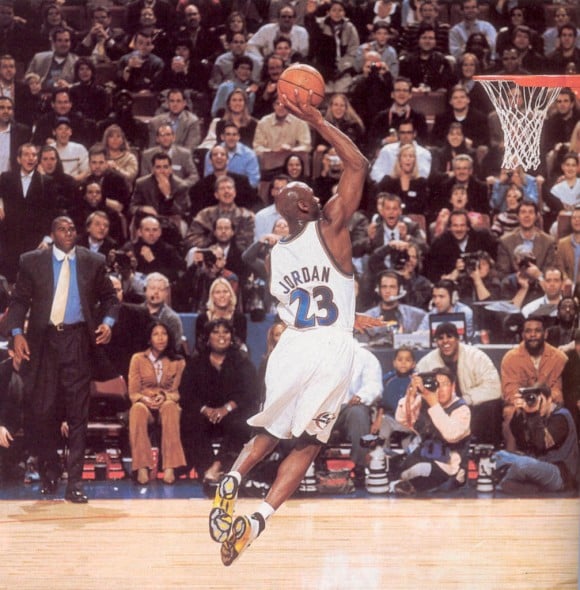 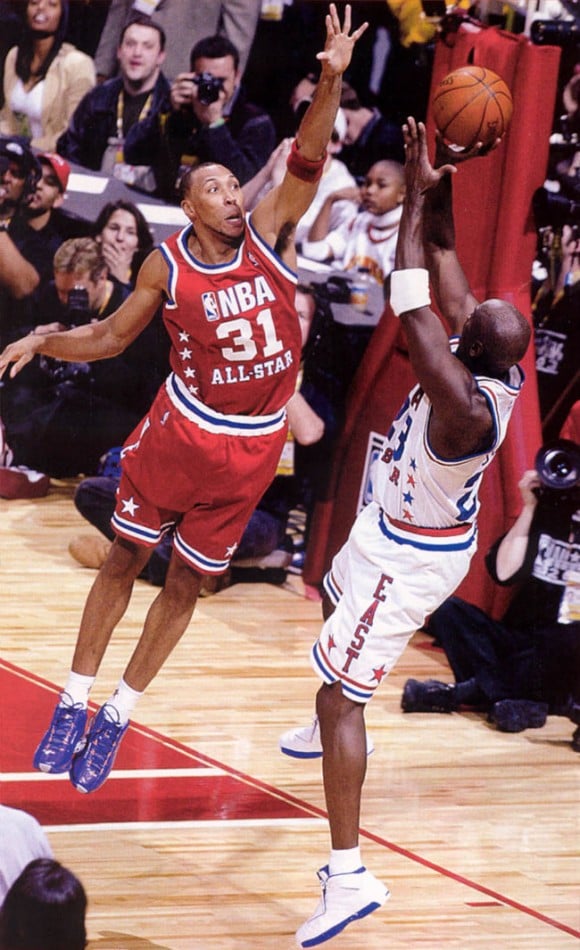