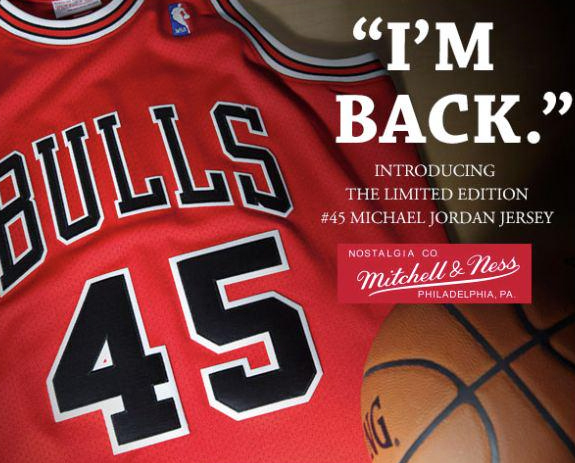 The Double Nickel Air Jordan 10 will release later this month, specifically on the 28th. Celebrating Michael Jordan’s comeback and dropping 55 points on the Knicks, at the time he wore the number 45. Mitchell & Ness is re-releasing MJ’s 1995 Chicago Bulls jersey with you guess it the number 45.

It’s nice to see other brands getting in on the 30th anniversary of Jordan Brand, with all the retro’s coming and one of the most anticipated shoes to drop this year, you can now match your kicks in the proper NBA way.

Th Mitchell & Ness Michael Jordan Chicago Bulls 1995 jersey will release tomorrow, March 19th for $300. You can grab on at one of the following locations: Upper Deck Company, nbastore.com, NBA 5th Avenue store in New York, the Mitchell & Ness Flagship Store in Philadelphia, the Chicago Bulls Team Store at the United Center, the Charlotte Hornets Team Store at the Time Warner Cable Arena, and the Basketball Hall of Fame in Springfield. 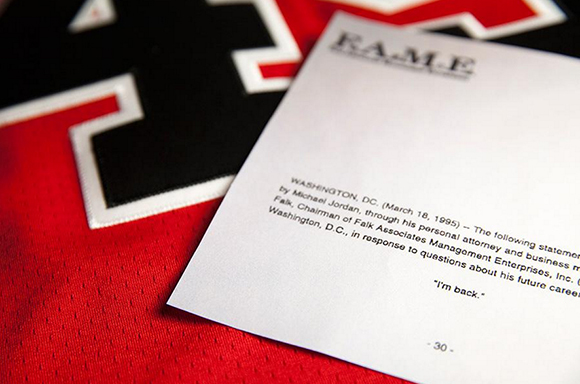 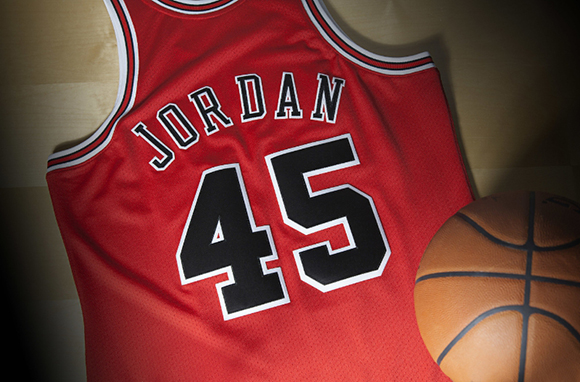 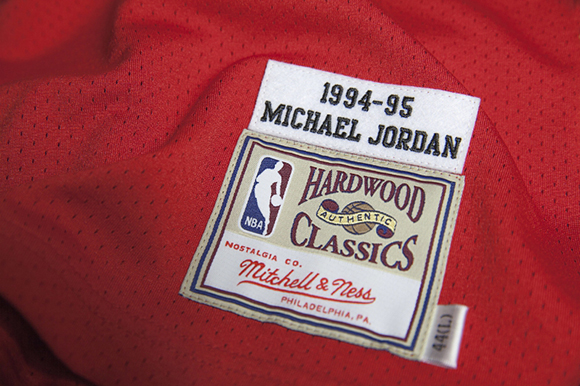