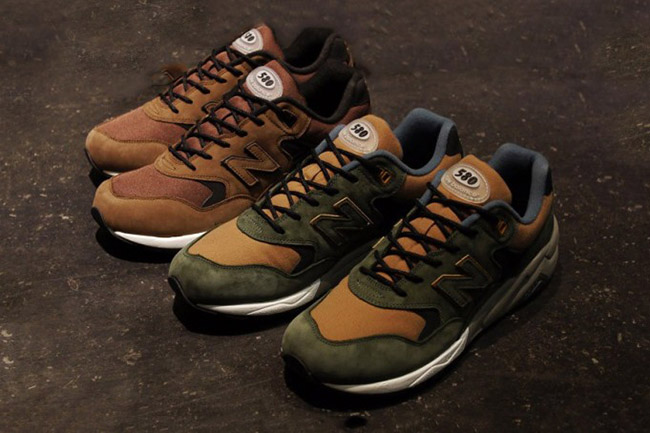 New Balance originally released the New Balance 580 in 1996, so that means the shoe will be celebrating it’s 20th anniversary next year which is just around the corner. With that being said, mita sneakers will be the first shop to help celebrate by introducing a two pair pack known as the ’20th Anniversary’.

The actual name of this two pair New Balance 580 collection is ‘History Gradation’. Featuring suede, mesh and nubuck material throughout, one pair is dressed in olive green, deep orange and steel blue. The second comes in burgundy and tones of brown. Both pairs will then be capped off with a white midsole and black outsole.

The mita sneakers x New Balance 580 20th Anniversary Pack is said to be a Japan only release. While a date is unknown at this time, both pairs should be out in the coming weeks. Check out a few more photos below. 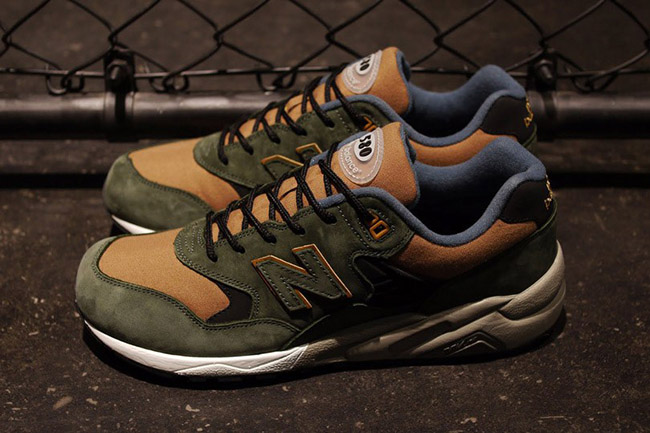 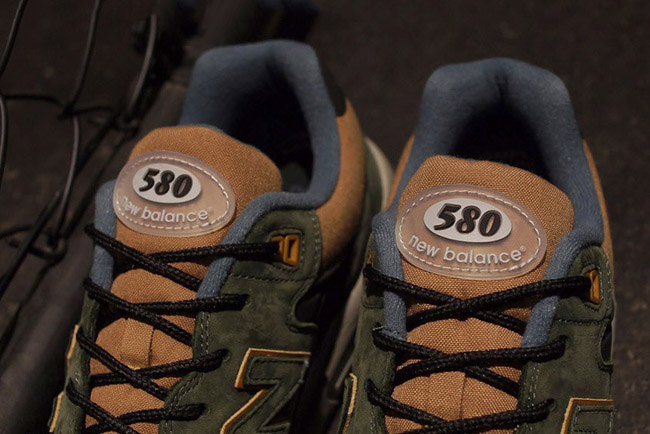 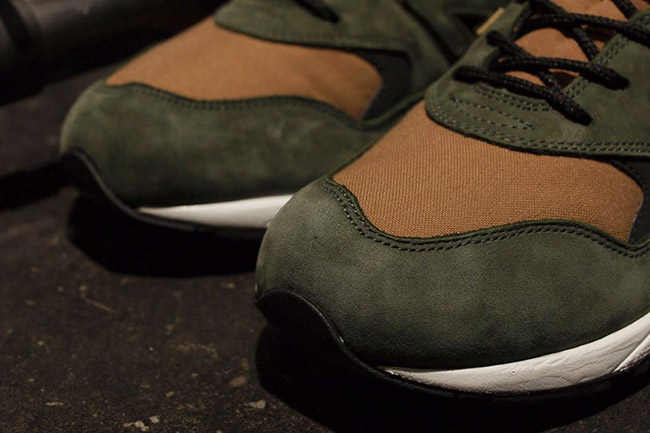 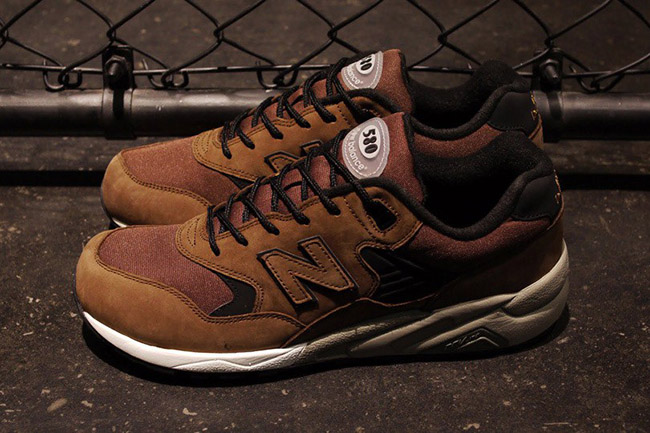 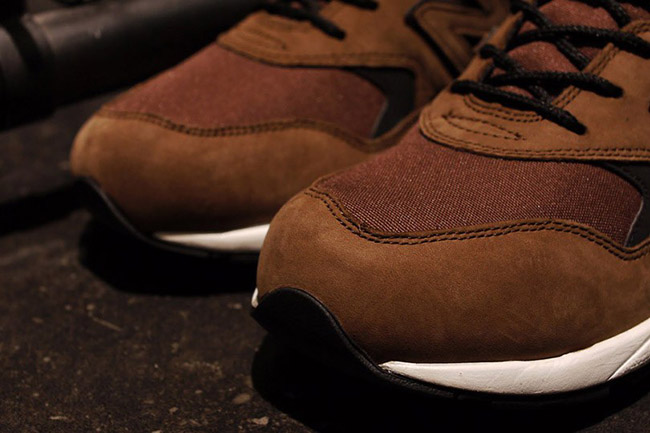