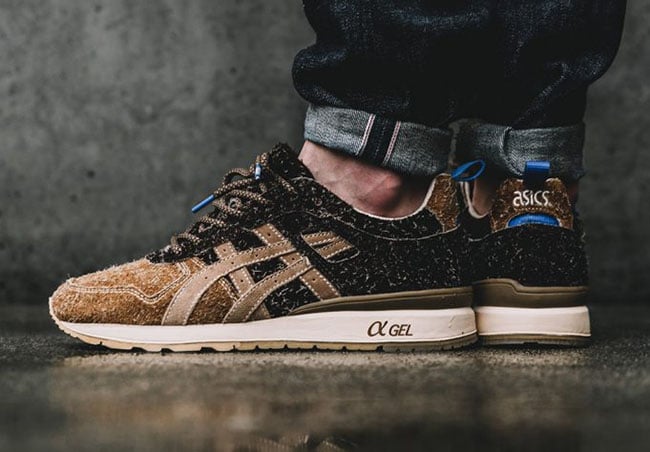 Once again, mita sneakers is connecting with Asics for another collaboration. This time around, the two have linked up on the Asics GT-II.

While the Asics GT-II isn’t as popular as other models, mita sneakers puts their touch on them to add some hype. Dubbed Squirrel, it uses a hirsute suede to resemble it’s fur.

Using a Dark Hazelnut across the uppers which also lands on the eyestays and heel counter. In addition we have Light Chestnut that comes on the toe, stripe branding and the top part of the heel. Adding to mita’s theme, Blue and Red accents are seen throughout.

Below you can check out more images and a preview video of the mita sneakers x Asics GT-II Squirrel. They are set to release this Saturday, October 15th at mita’s website.

Update: The mita sneakers x Asics GT II Squirrel will debut at select retail locations in Europe on Saturday, December 3rd. One of the shops you can grab them from is Overkill. 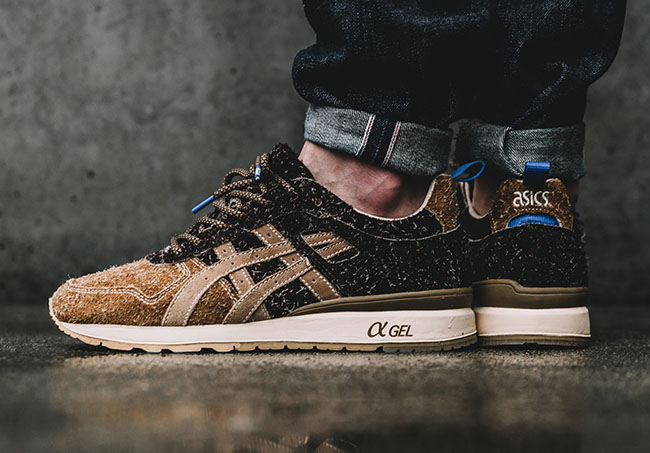 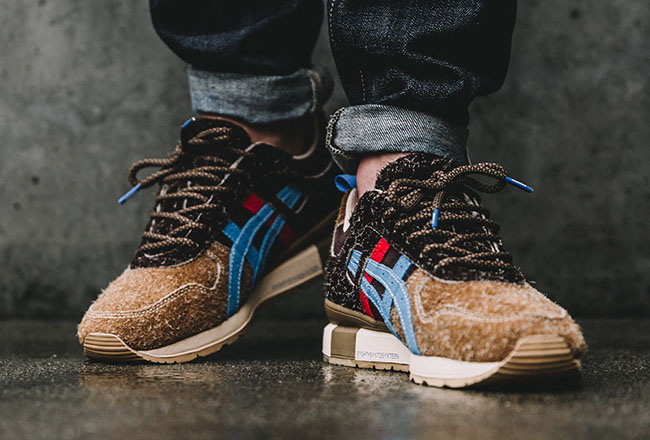 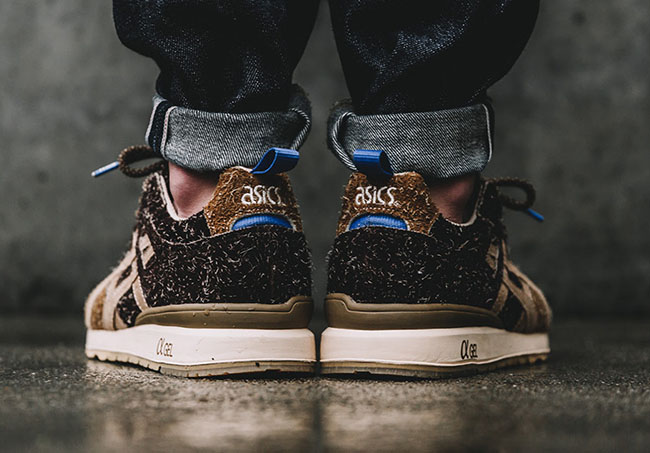 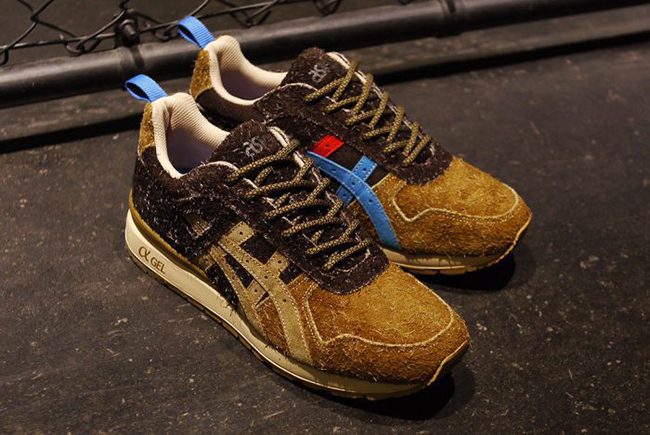 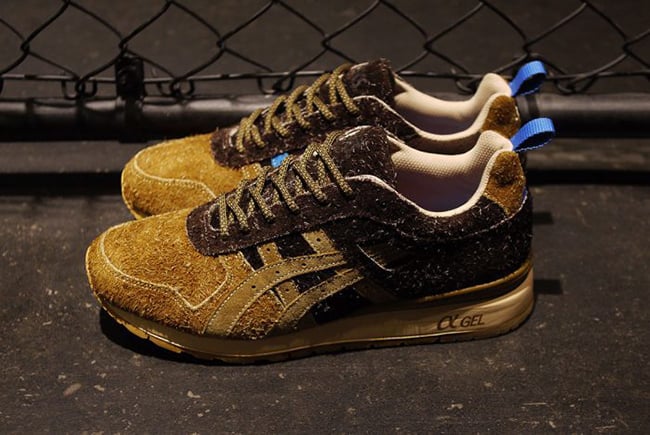 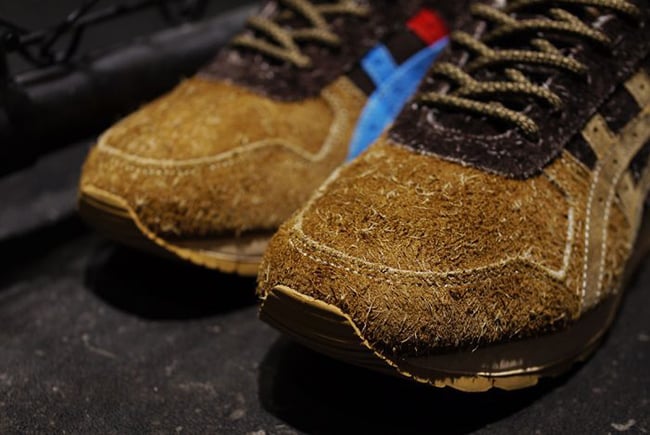 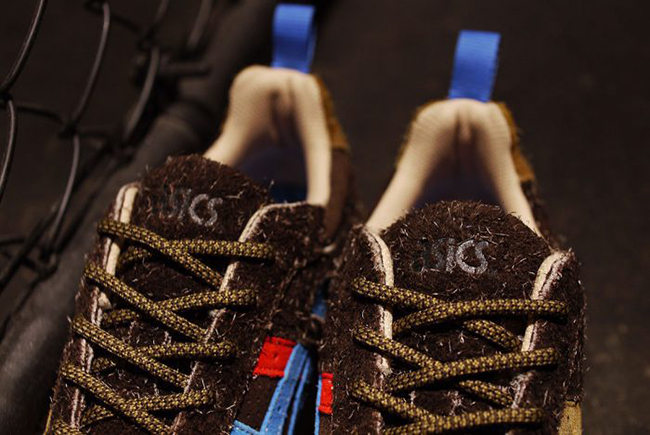 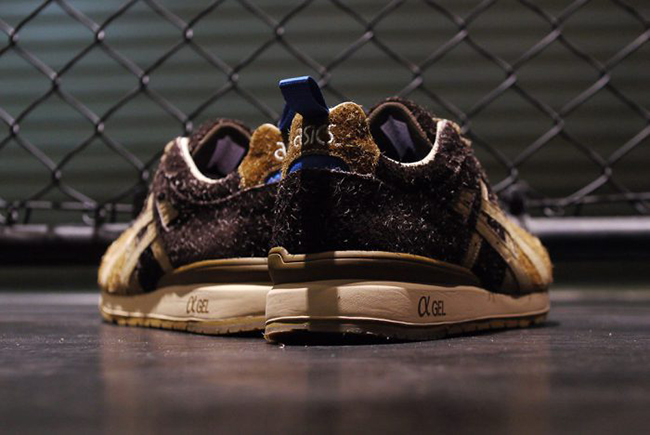 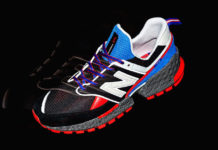 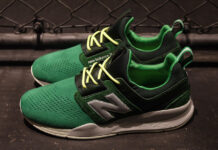 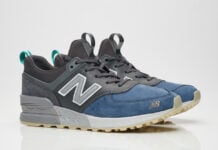