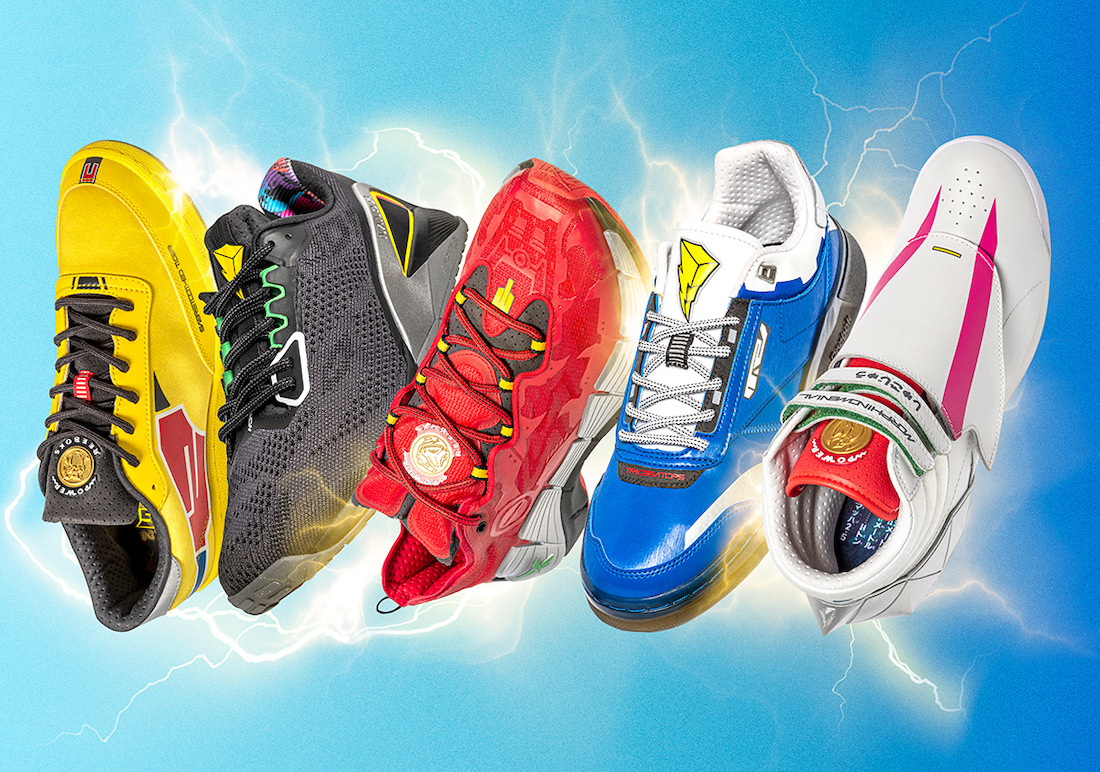 Featured in the collection are six performance and lifestyle silhouettes – the Zig Kinetica II, Nano X1, Club C Legacy, Freestyle Hi, Club C, and Question Mid – the first five of which are modeled off of five of the original Power Rangers. The Question Mid is representative of the complete Megazord. Each of the models incorporates elements connecting the shoe to its corresponding Power Ranger and their Zord, as well as a Power Coin and Power Rangers bolt.

Beyond the footwear, the design extends onto the adult shoeboxes. Each adult silhouette comes in a box designed to resemble different elements of the Megazord. Once assembled, these six boxes combined create a limited edition Megazord figure akin to the television show model.

You can expect the Mighty Morphing Power Rangers x Reebok Collection to release at select retailers and Reebok.com on June 29th. Continue to scroll below for more images that will give you a closer look. 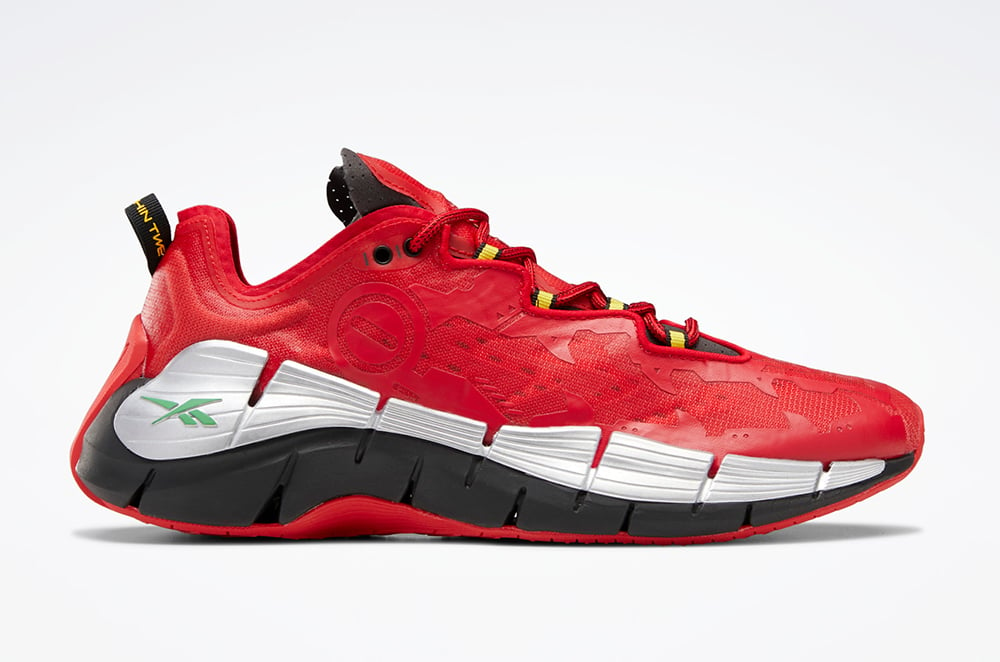 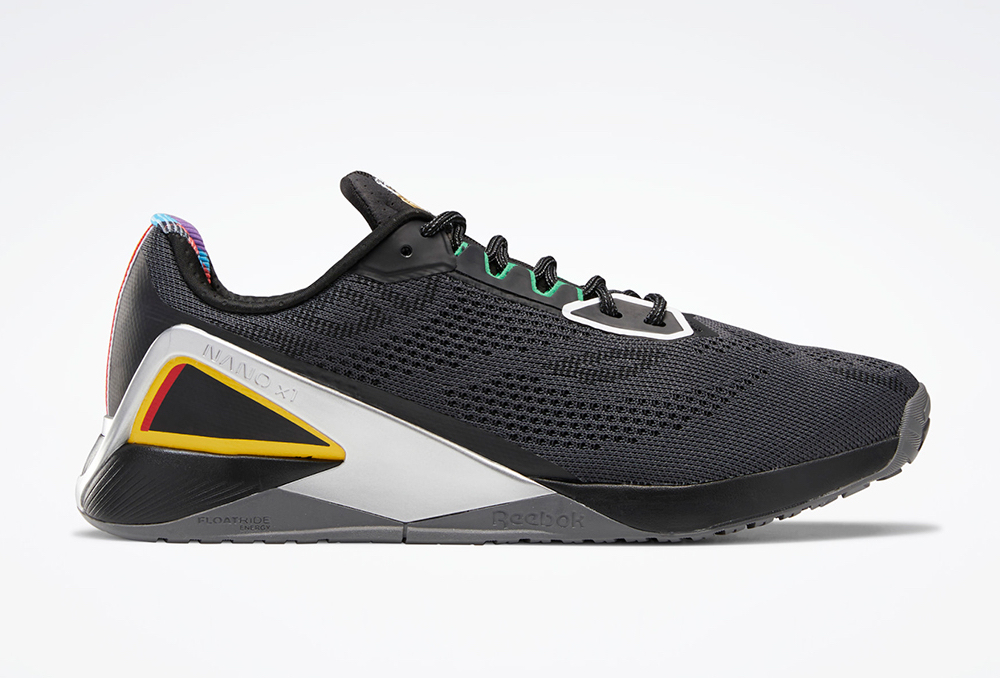 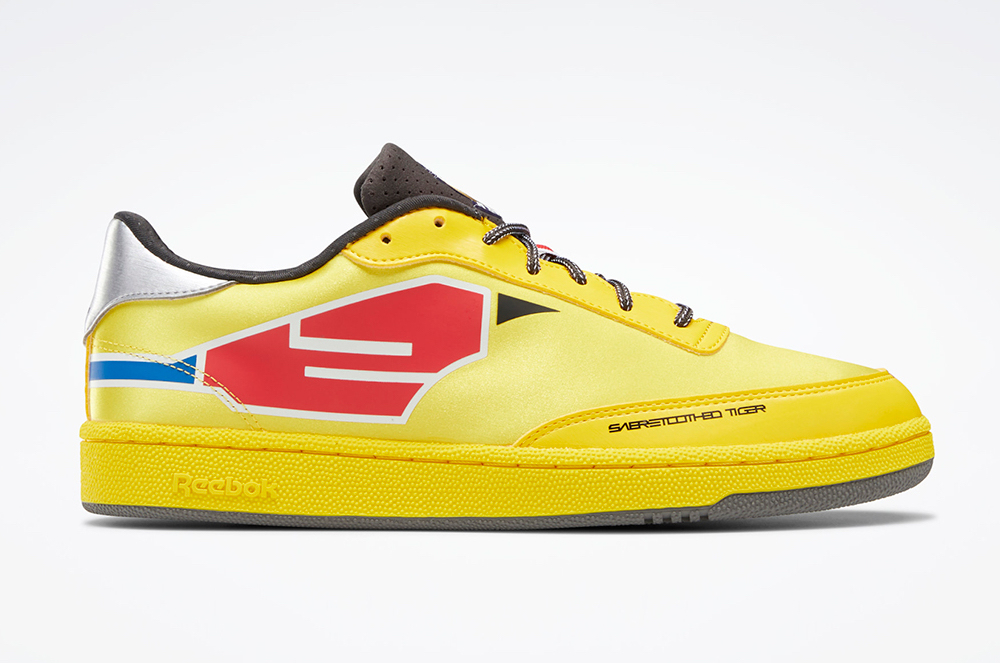 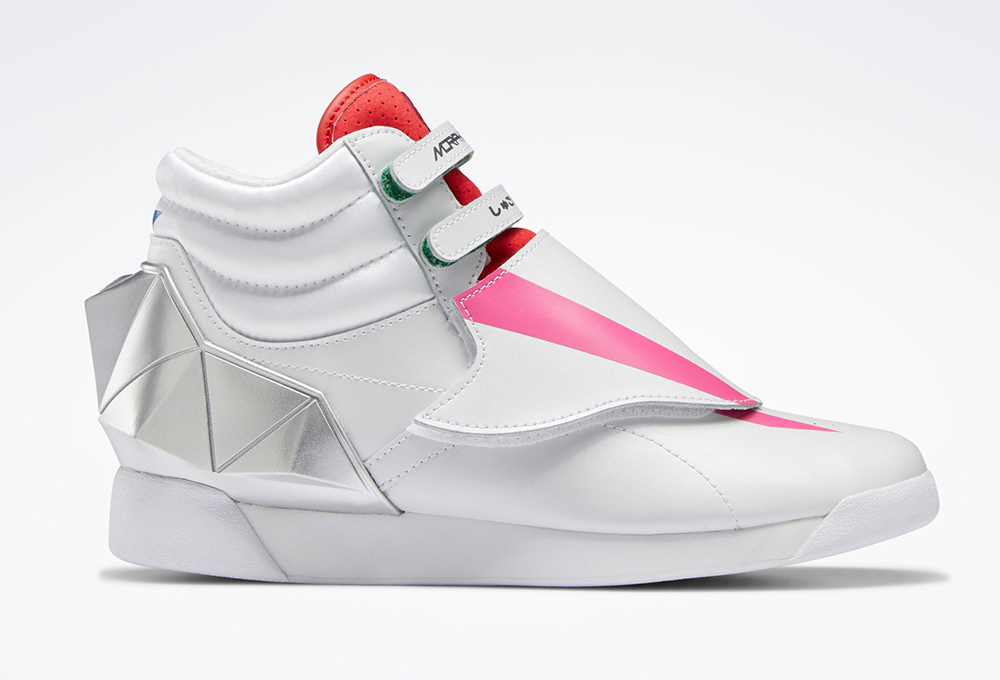 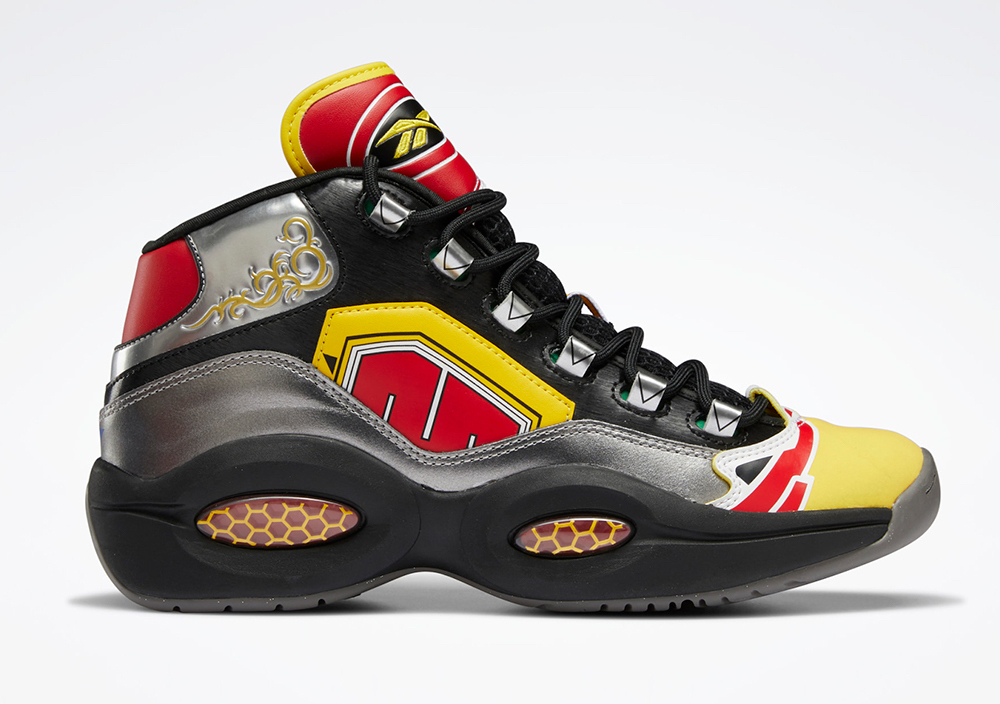