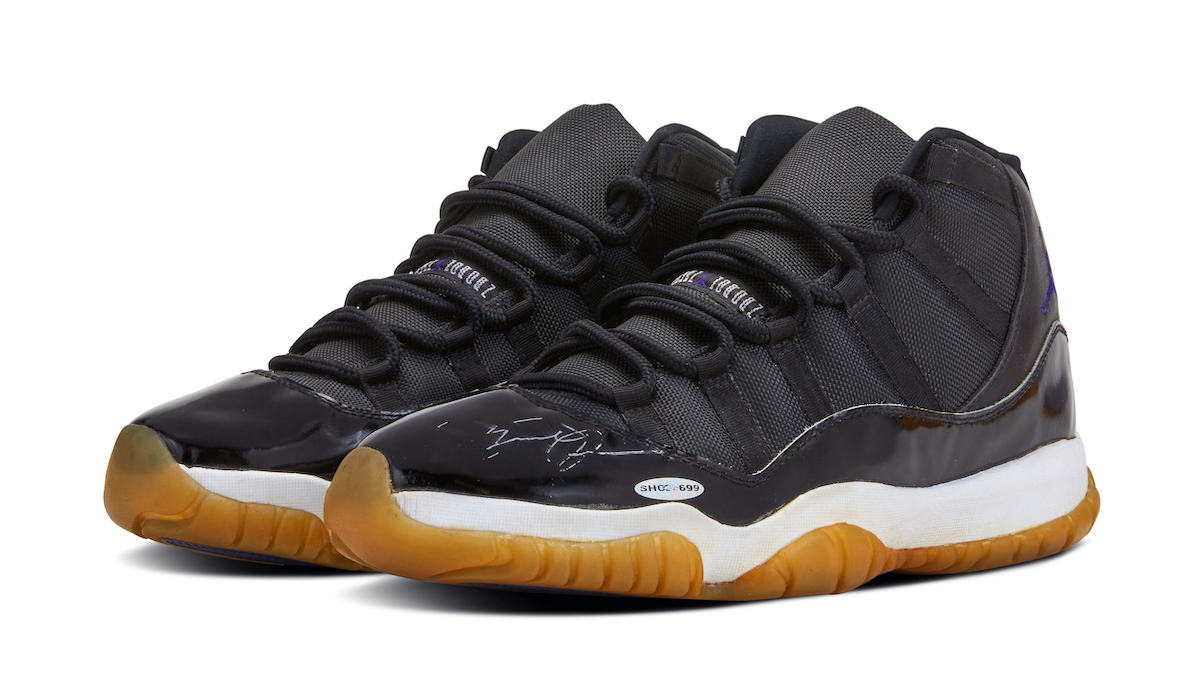 With Nike and Converse releasing the new Space Jam: A New Legacy collection, there is another ‘Space Jam’ pair that won’t come cheap and is available for bidding.

Shown is the Air Jordan 11 ‘Space Jam’ player sample that is currently being auction off by Sotheby’s. This Air Jordan 11 was made for Michael Jordan to wear in the original 1996 Space Jam movie. However, the pair were never worn. Due to age, the outsoles are Yellowed, but a nice touch is MJ’s signature in Silver on the left shoe. Also, the pair is MJ’s size 13. This pair also comes with a custom box with velvet on the inside and a laser-etched Tune Squad logo.

This Sample Air Jordan 11 ’Space Jam’ is available via auction until July 26th. The expected closing price is anywhere between $150,000 and $200,000. For those that want to place a bid, click here. 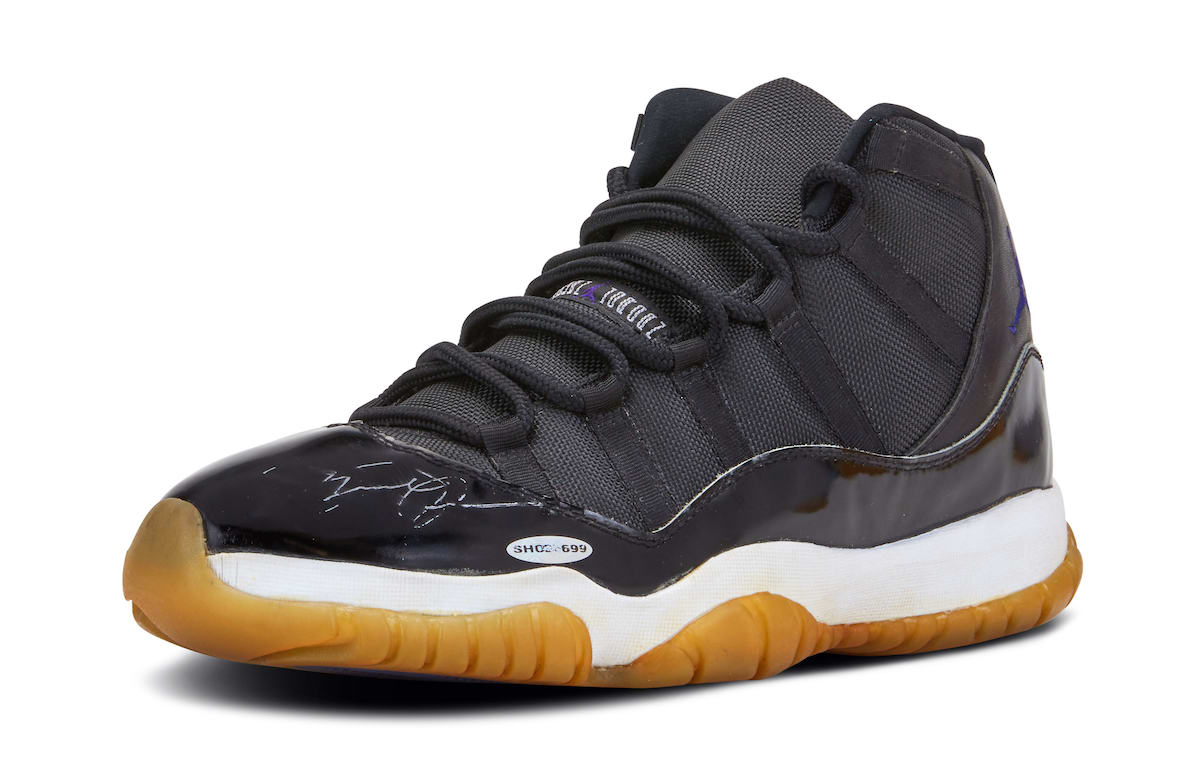 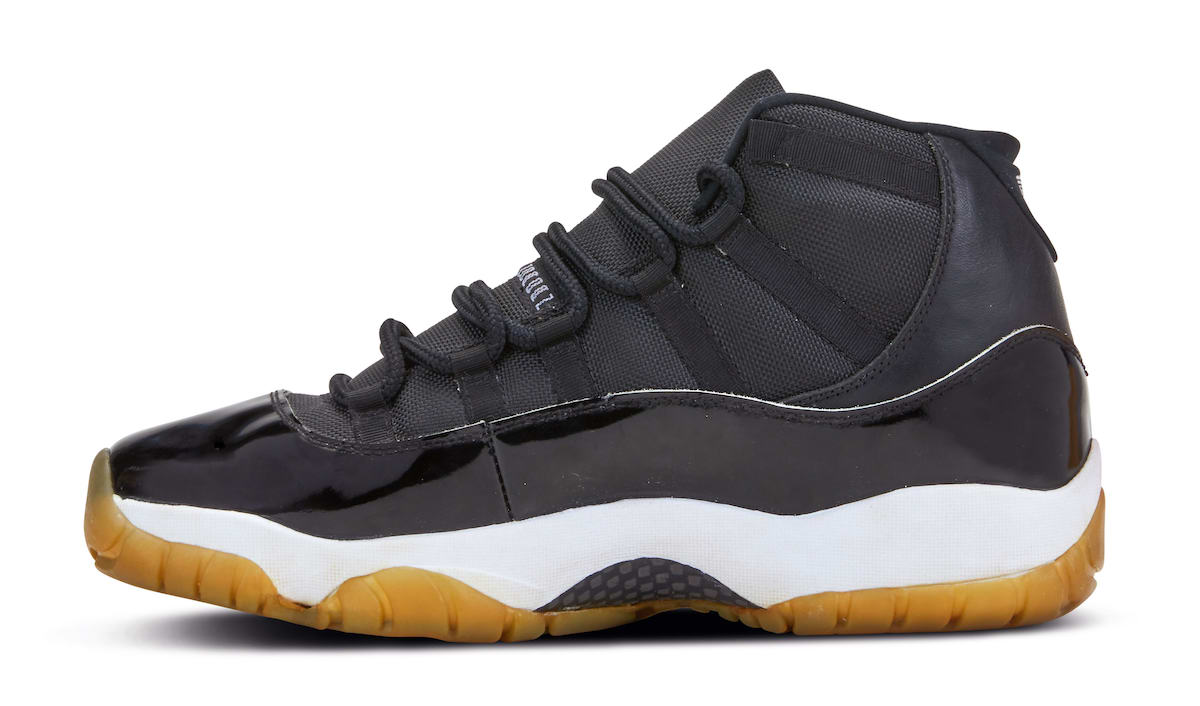 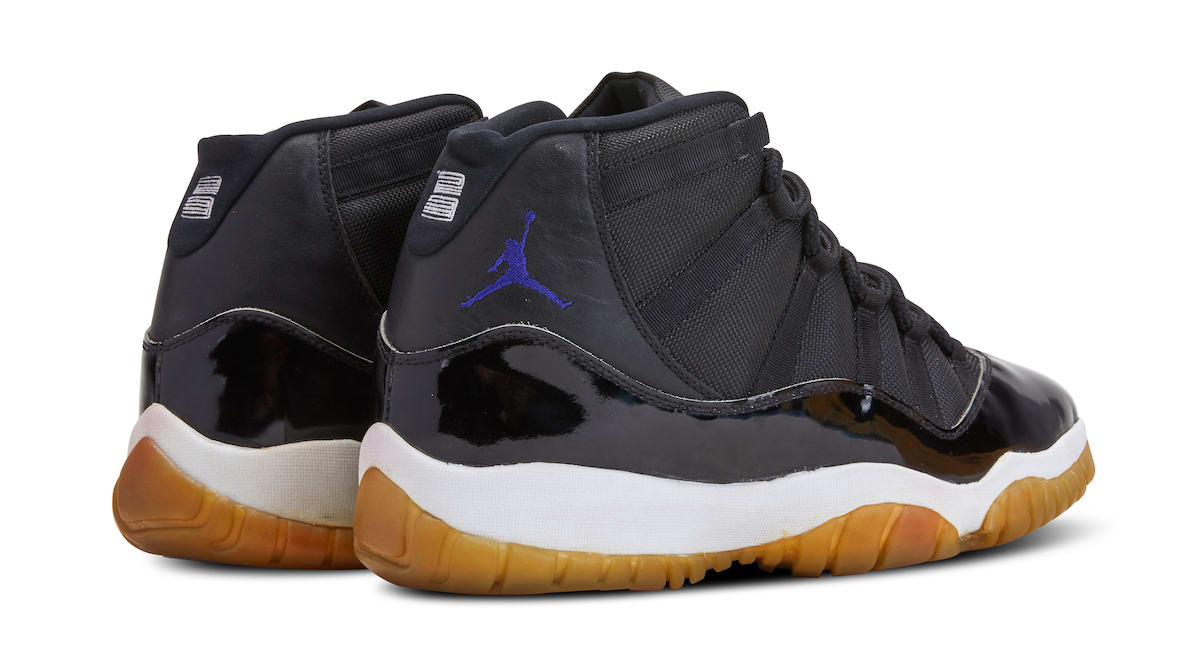 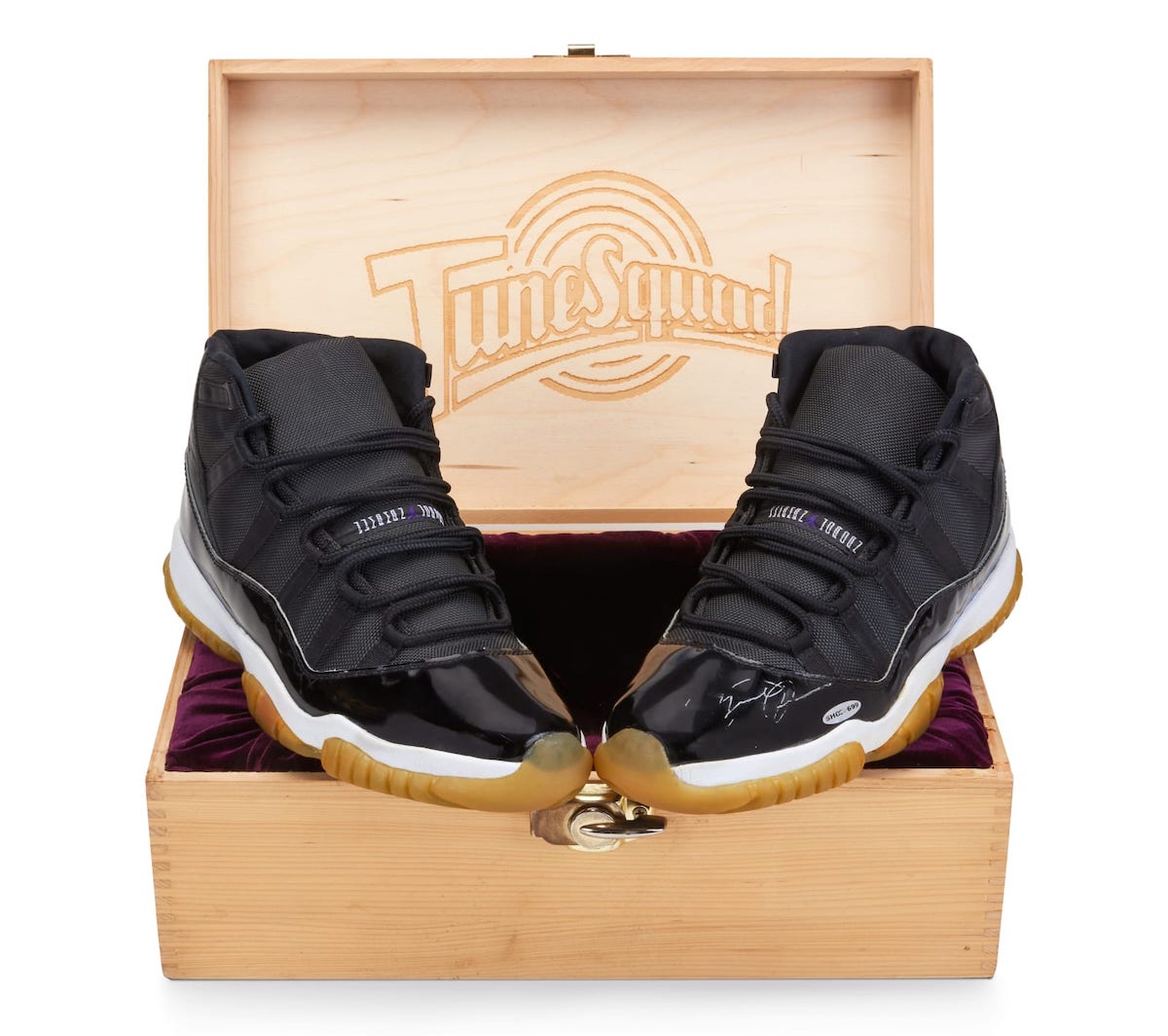 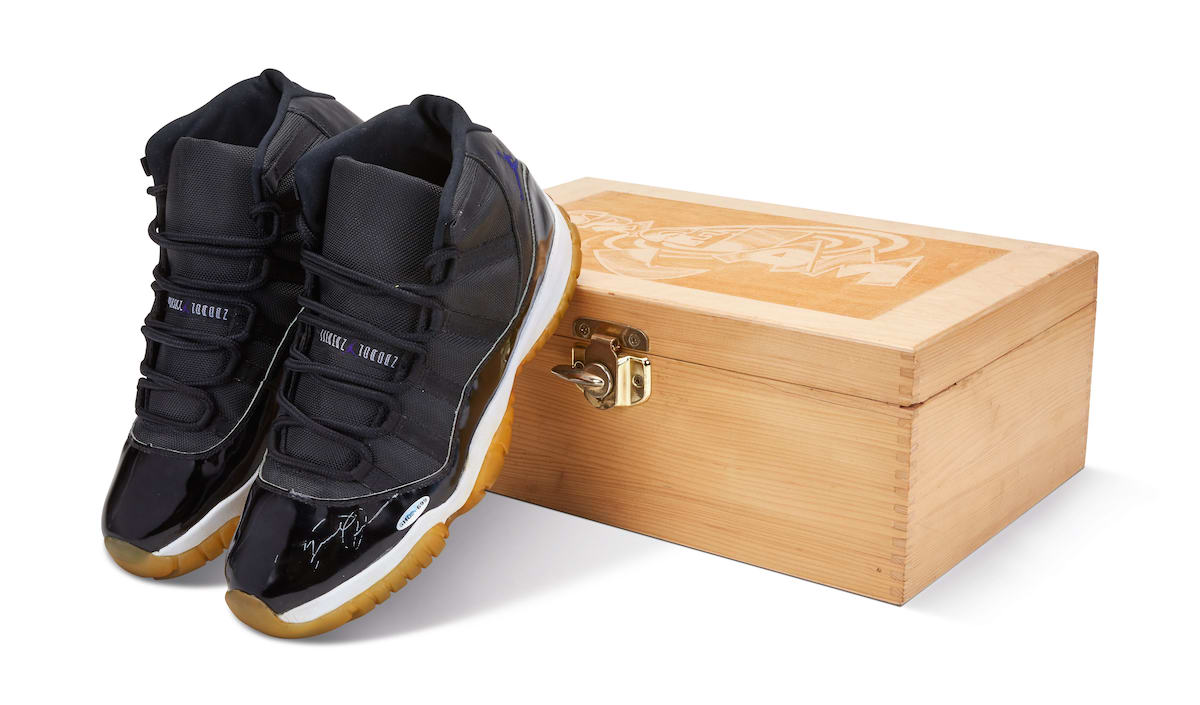