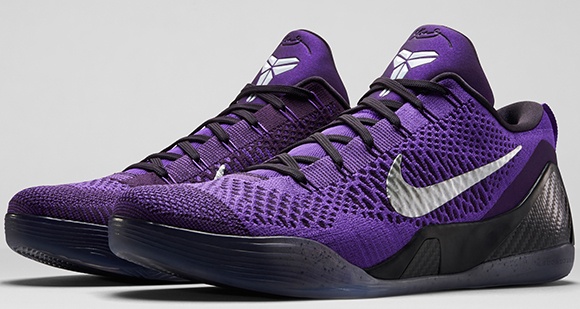 Just off showing you the Beethoven Kobe 9 Elite Low, we have another pair from Nike inspired by another musical artist. More relevant to our generation, Nike introduces the Michael Jackson version.

Although Nike did not come out and directly say this Kobe 9 Elite Low is a tribute to Michael Jackson, we read between the lines. We first thought this pair could be a tribute to Prince due to the purple uppers (which could still be true) but the outsole and sole features a moon surface graphic, and Michael Jackson is infamous for the Moonwalk.

But it is possible that both musical talents are featured on this pair, since Nike stated:

“Hyper Grape is linked to music and its ability to transcend the decades, with artists, songs and dance moves that stand the test of time.”

For now we will stick with the Michael Jackson nickname until Nike officially says otherwise. Releasing to retailers on July 12th 2014. 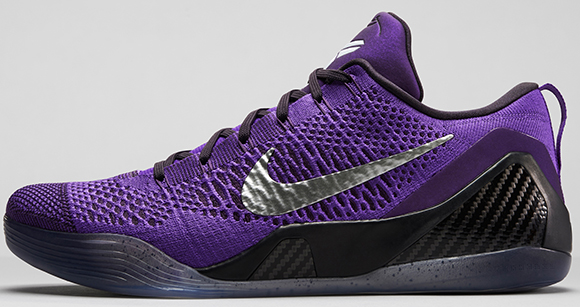 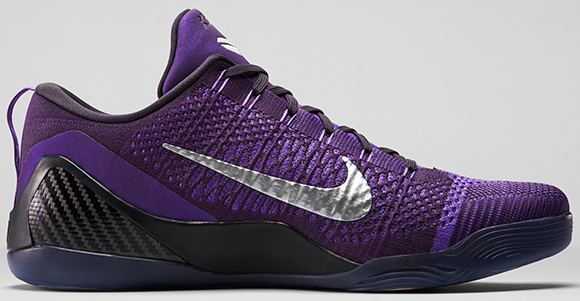 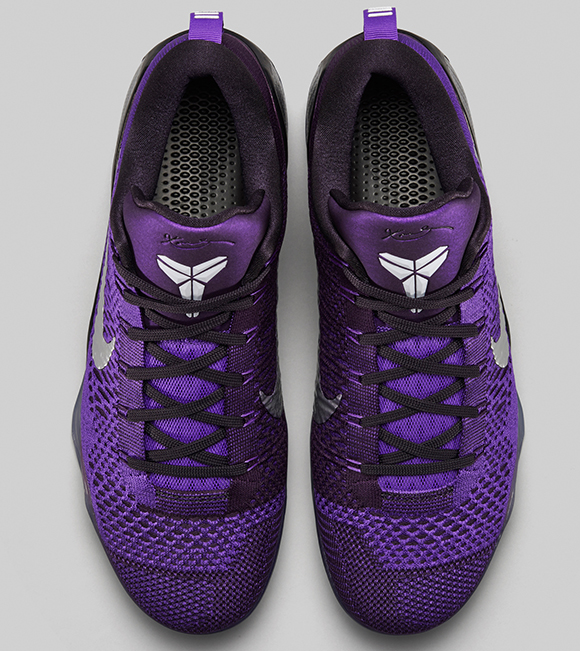 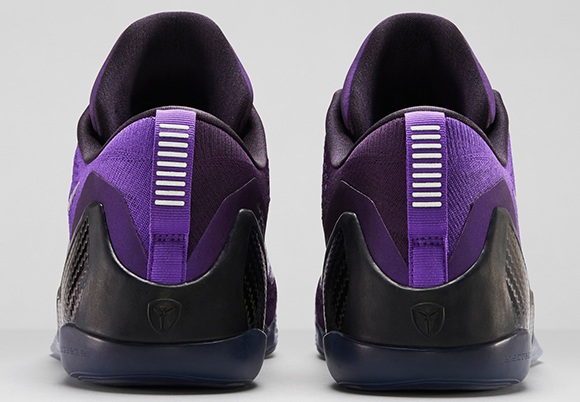 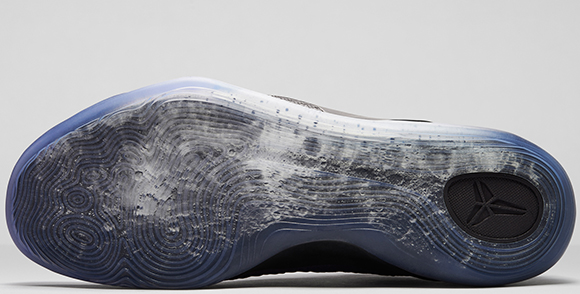