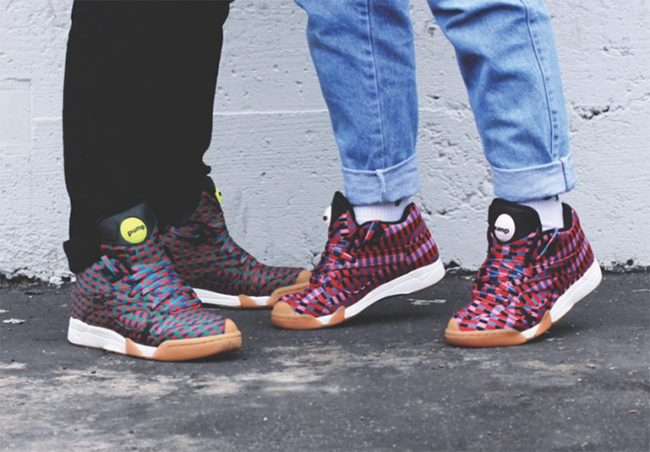 Another special collaboration has taken place between Melody Ehsan and artist Hassan Hajjaj. The two have called upon Reebok for the Reebok Court Pump ‘Valentine’s Day’ Pack which includes a men’s and women’s release.

These two Reebok Court Victory Pump releases feature a jacquard textile upper which takes inspiration from Hajjaj’s Senegalese mats. Following we have matching laces while Volt or White lands on the Pump. Other details includes a partial White midsole while Gum covers the outsole.

The Melody Ehsan x Hassan Hajjaj x Reebok Court Victory Pump Valentine’s Day Pack has released earlier tonight in limited quantities on. This took place at 9PM EST on melodyehsani.com. Retail price is set at $200. At the time of writing, the women’s specific release has sold-out. However, the unisex pair is still available with a good amount of sizes left. Continue to scroll below to check out more images giving you a better look. 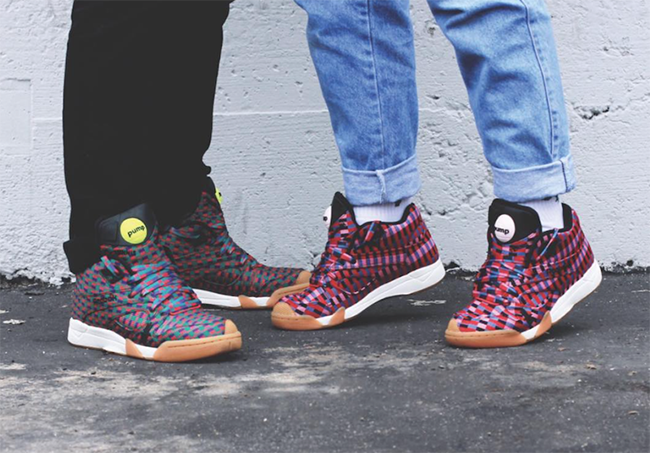 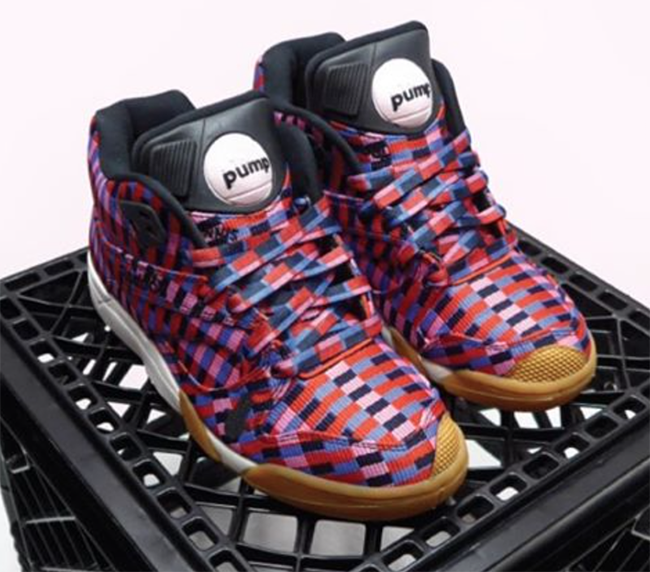 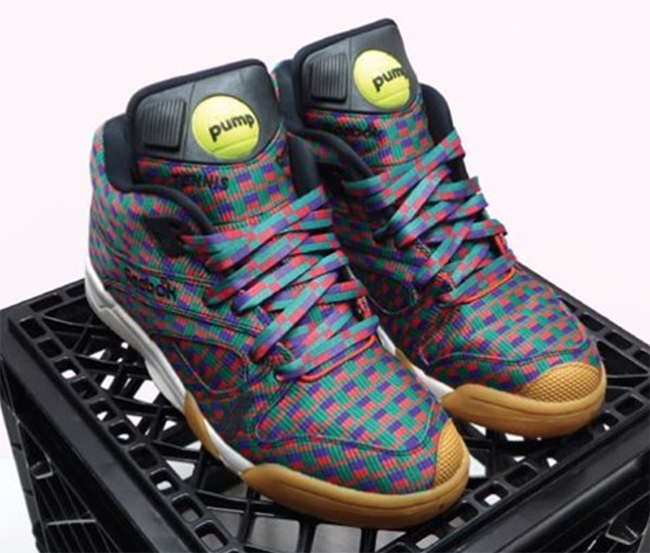