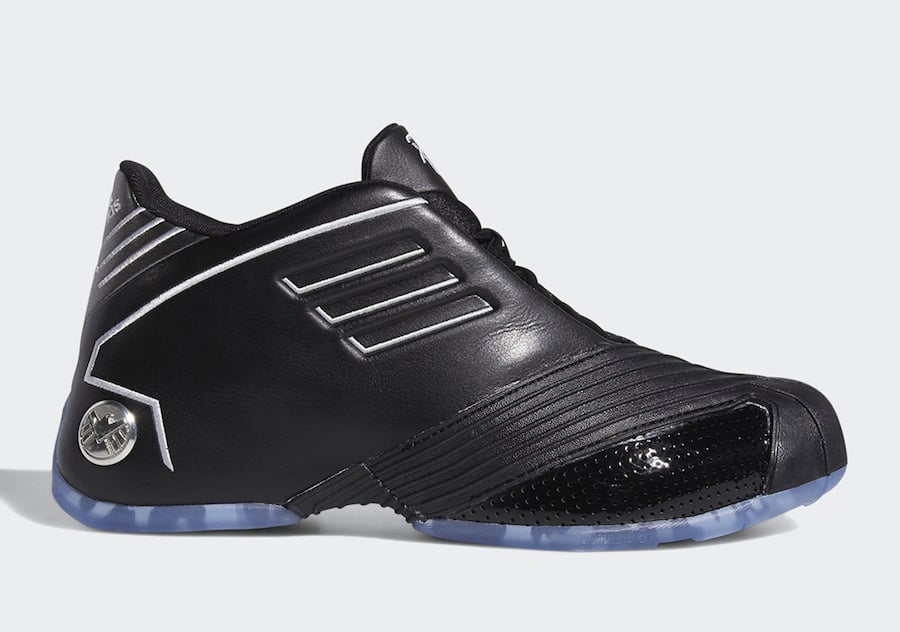 Marvel and adidas Basketball will release the ‘Heroes Among Us’ Collection later this month which will be available on the same day as Avengers: Endgame arrives in theaters.

Featuring different models inspired by characters in the movie, here we have Tracy McGrady’s adidas T-MAC 1 which represents Nick Fury.

Dressed in a Core Black, Silver Metallic and Night Metallic color theme. Using Black and Silver across the upper while the S.H.I.E.L.D. logo in Silver lands by the heel. Following we have Black patent leather on the toe overlay while co-branding insoles and camouflage running on the translucent outsole completes the look.

You can expect the Marvel x adidas T-MAC 1 ‘Nick Fury’ to release at select retailers and online at adidas.com on April 26th. Retail price is set at $160. Below you can see more images which will provide you with a closer look. 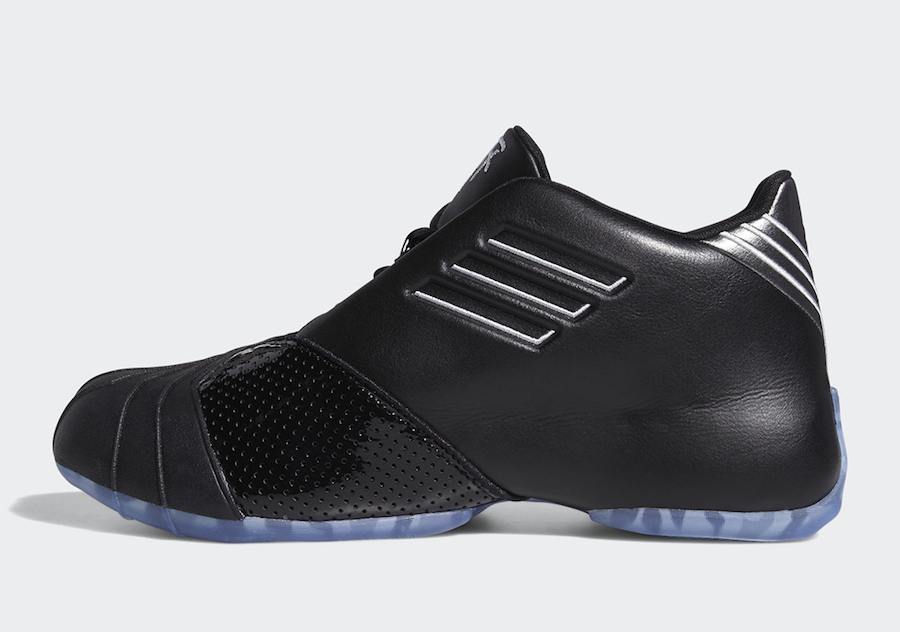 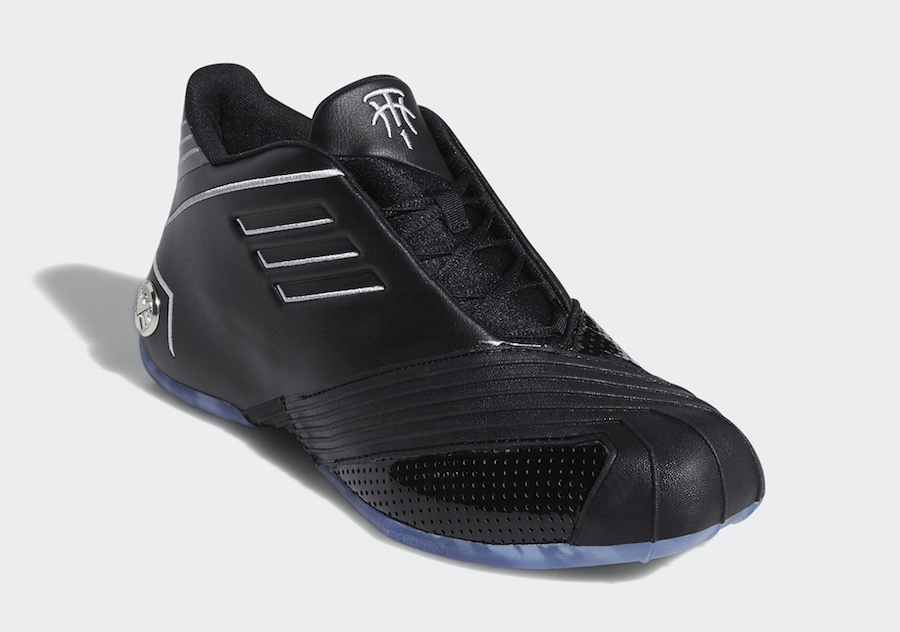 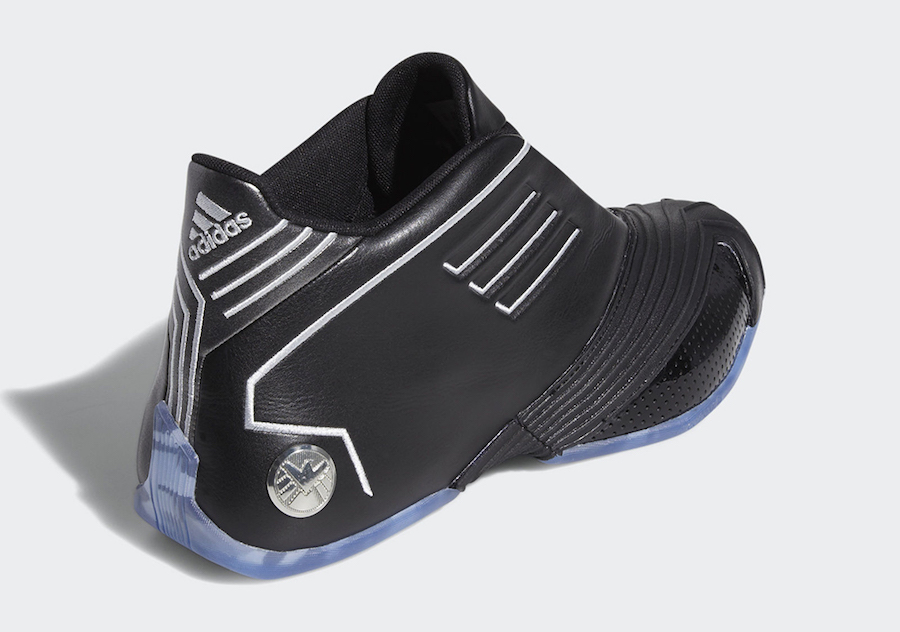 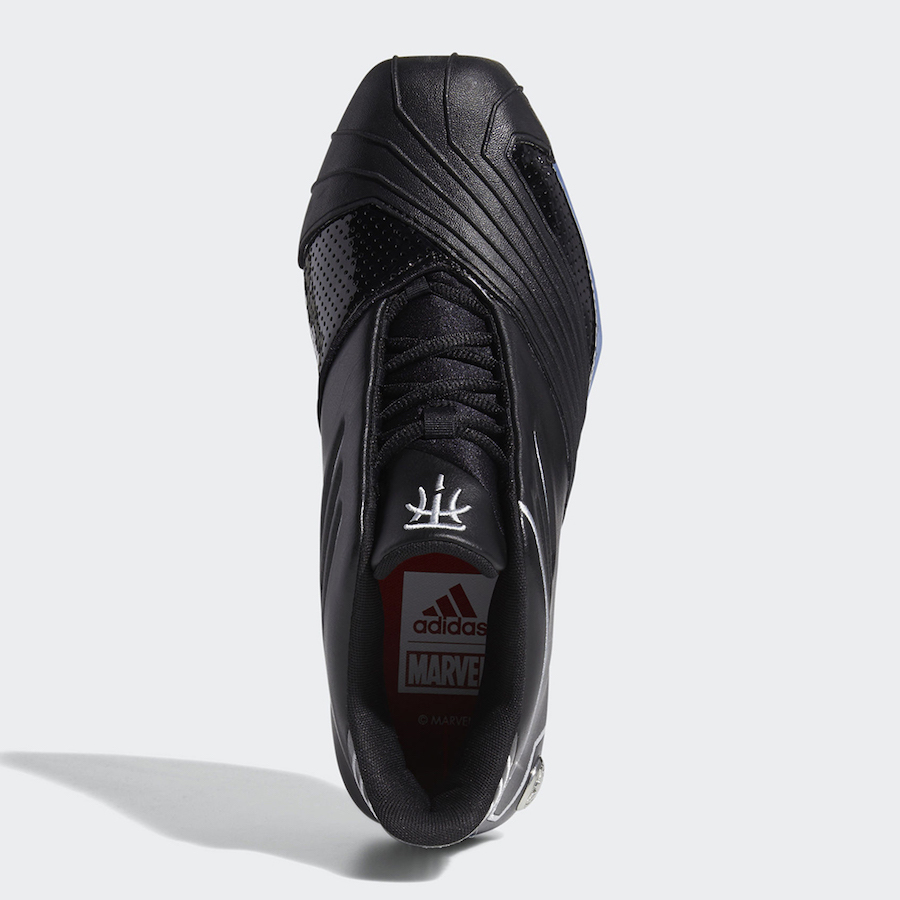 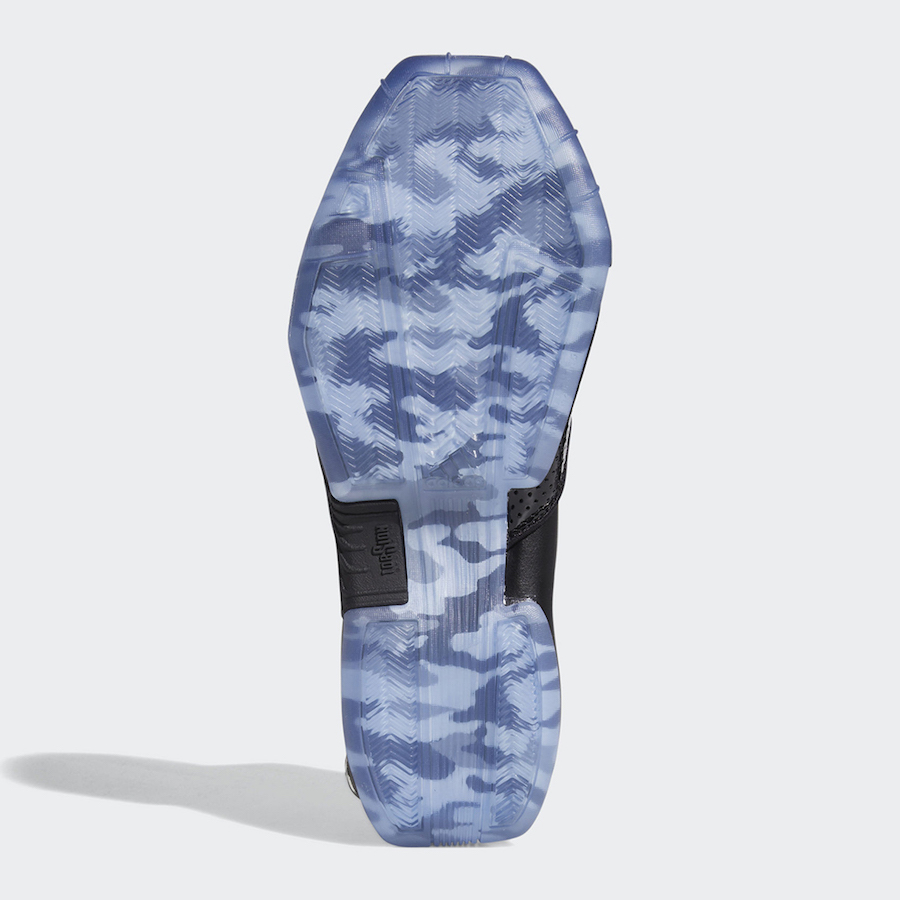 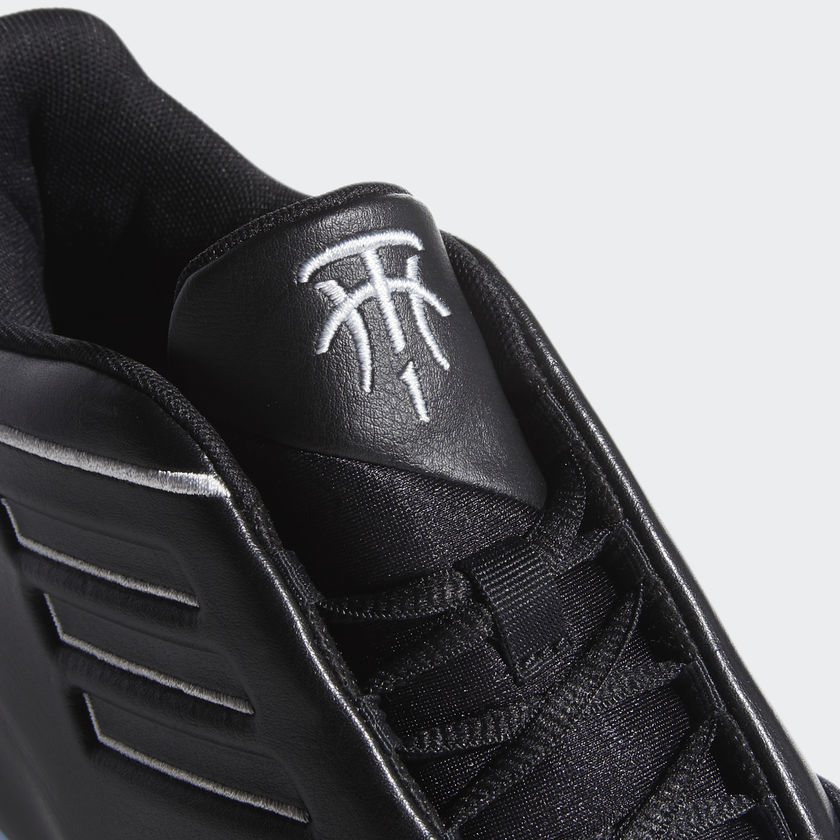 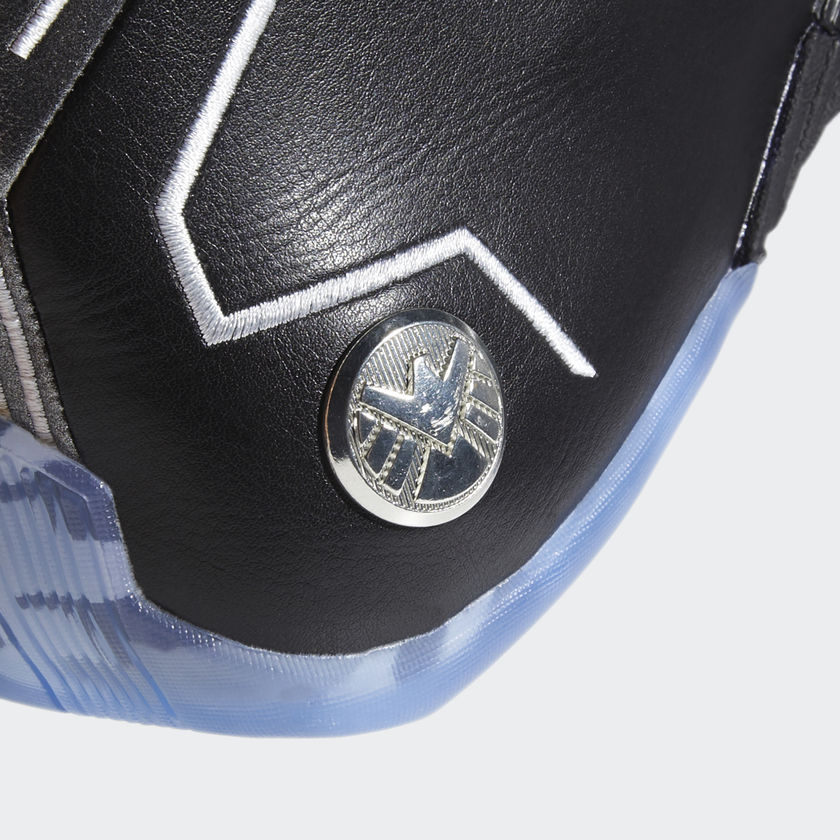 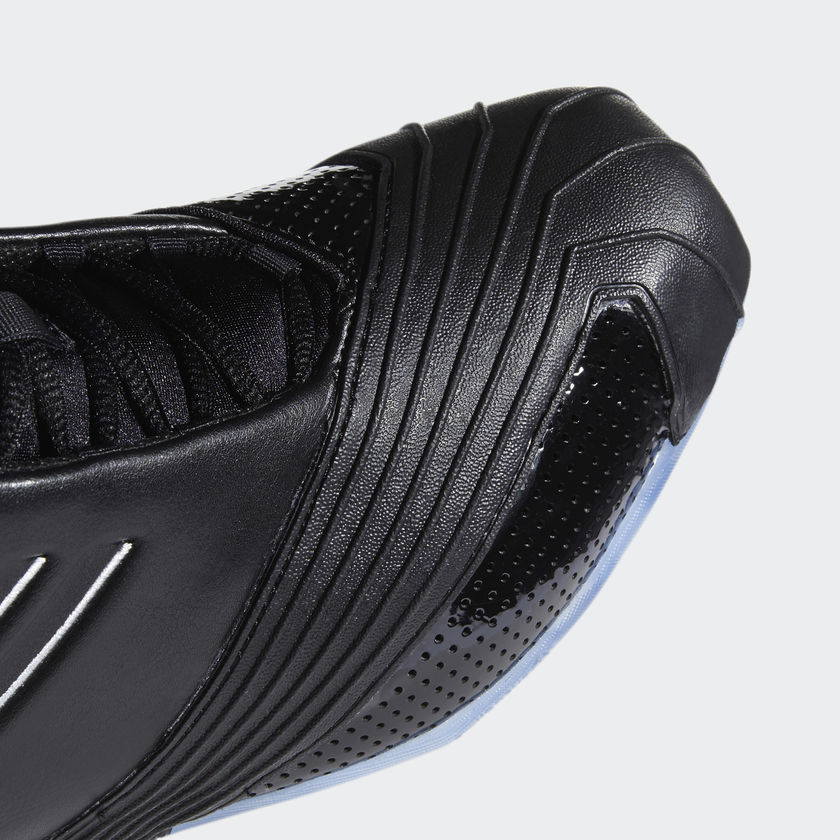