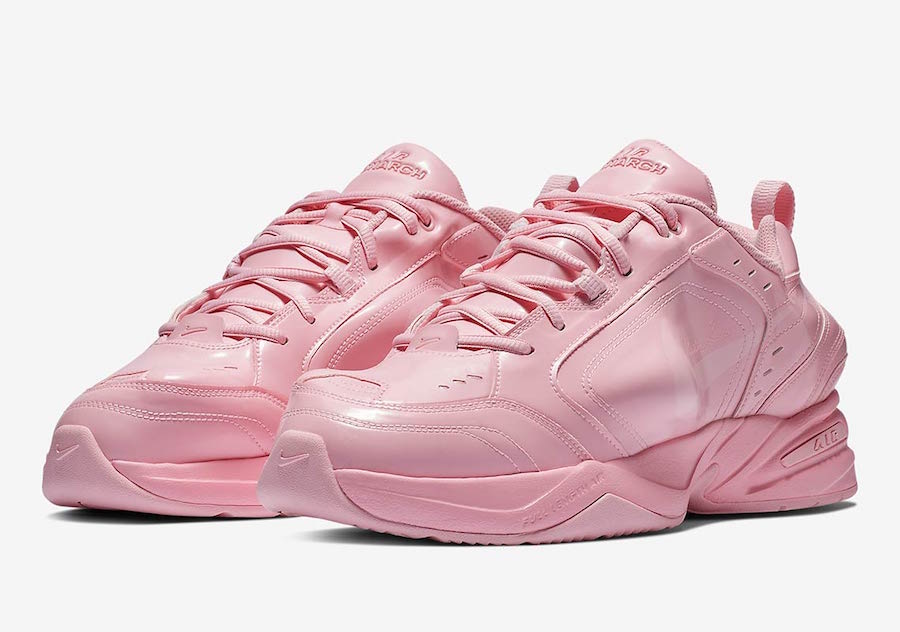 London based designer Martine Rose is designing her very own Nike Air Monarch in two colorways.

This marks her first collection with Nike which feature a new look on the Nike Air Monarch as well as tracksuits and football jerseys.

“When we started, we never just followed the rules, really because our access was blocked. For one reason or another we had to find different ways to show,” says Rose. 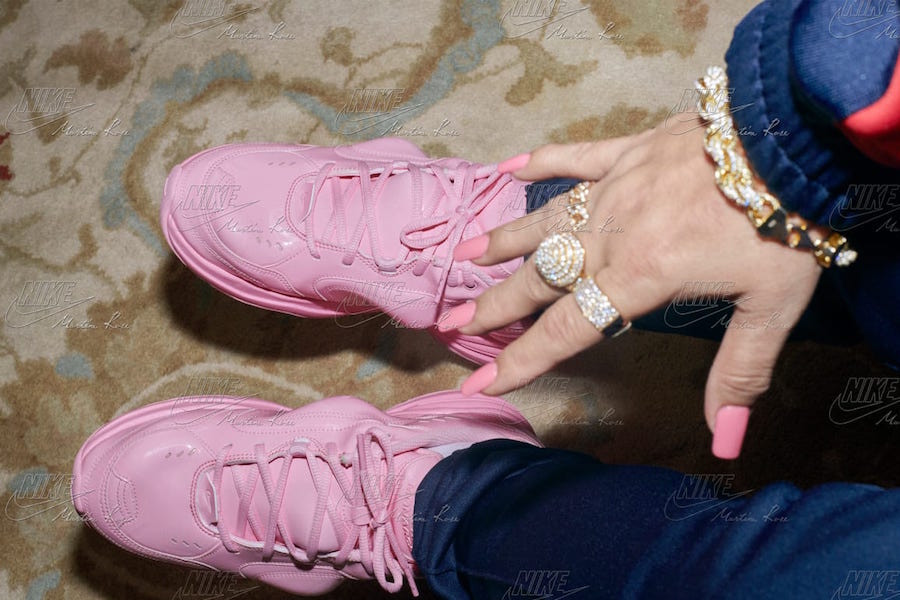 The shape itself follows on the same imaginative exercise as the apparel, but with more even experimentation — beginning with fitting a size 18 upper to size 9 tooling. Bringing this vision to commercial life required inventive development. Thus, Rose’s Air Monarch was built as a series of molds that were topped with stretched synthetic leather. Only one shoe has a similar construction, itself an American standard: the Nike Foamposite.

“We wanted some of the forms to spill over the base and we wanted the heel on the outfit to be further out than the sole…things we were initially told couldn’t be done,” she says. “But everyone kept on pushing and we ended up developing these new shapes and ideas.”

The Martine Rose x Nike Air Monarch along with the oversized sportswear pieces will release at select retailers on January 12th, 2019. Retail price is set at $250.

Update 1/9: We now have official images of the Martine Rose Nike Air Monarch 4 in Pink that will release on January 12th Via Nike SNKRS. Retail price is $250.

Update: We now have official images of two colorways of the ‘Martine Rose’ Nike Air Monarch 4 that will release on January 12th for $250. 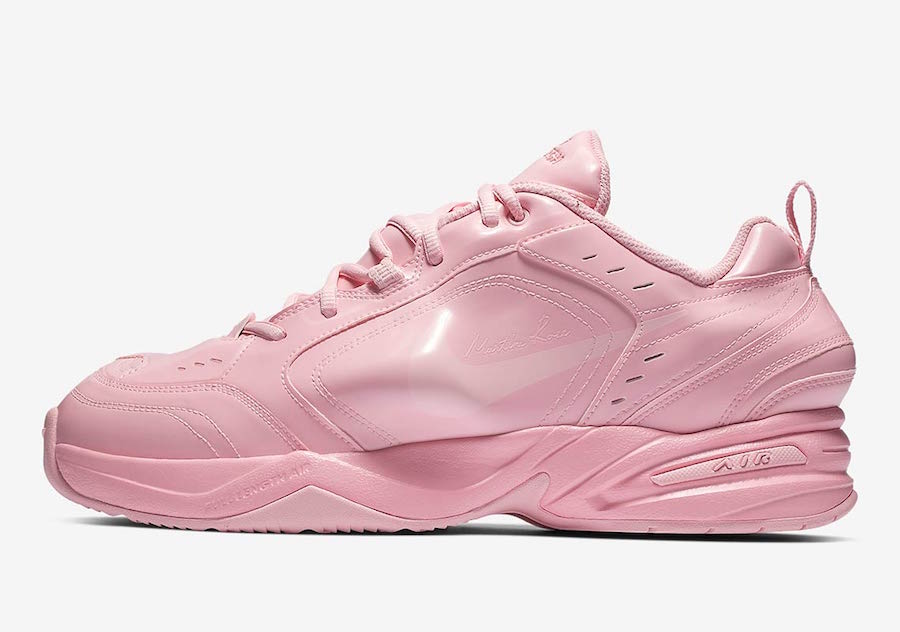 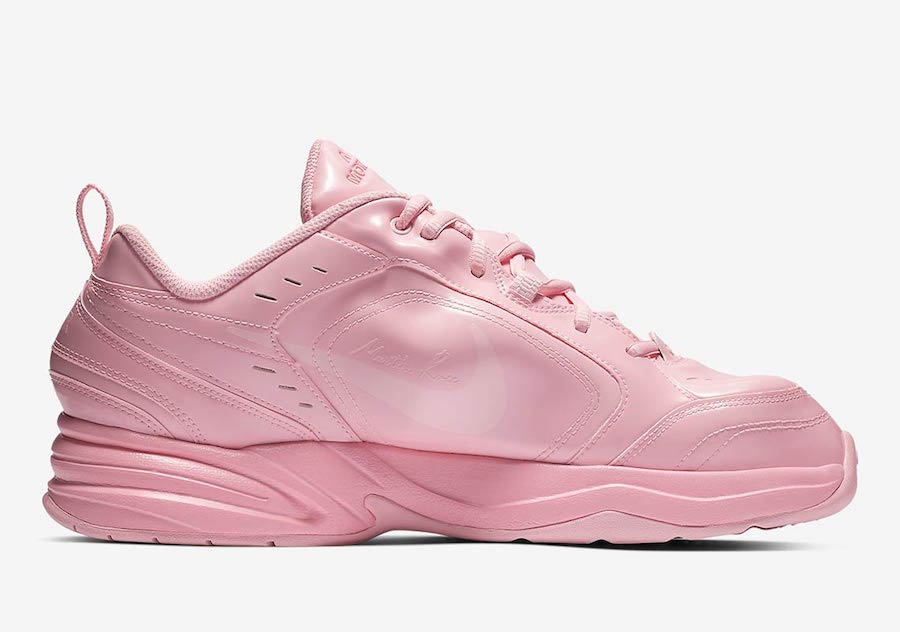 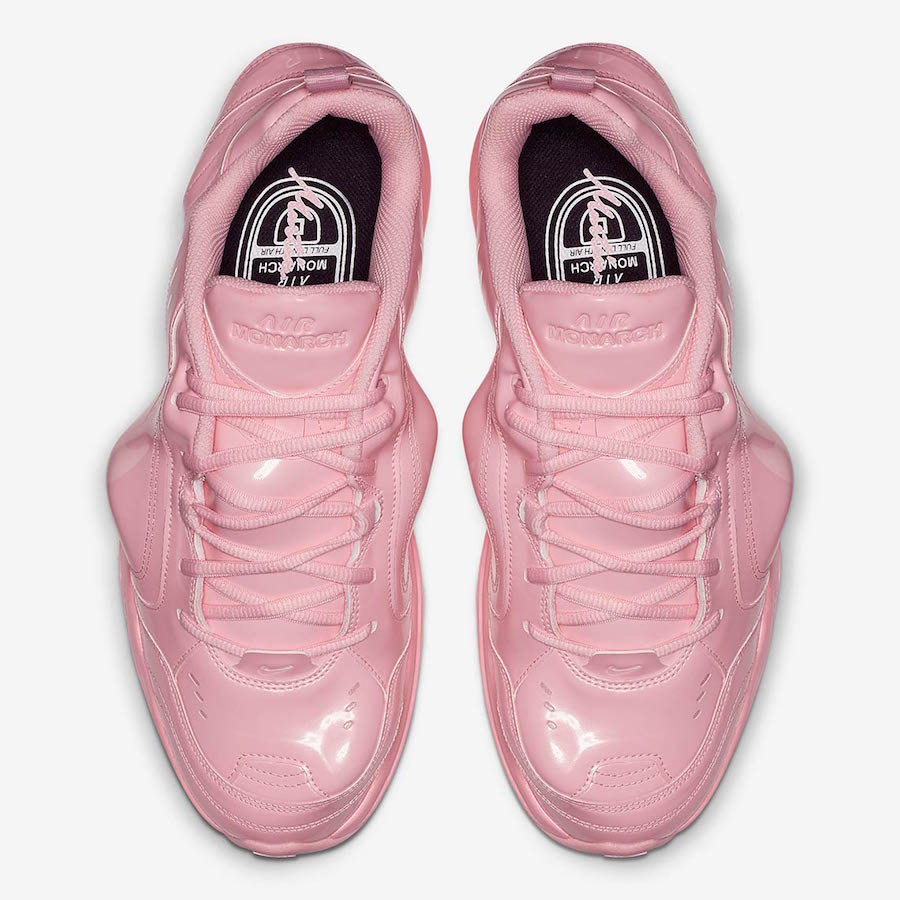 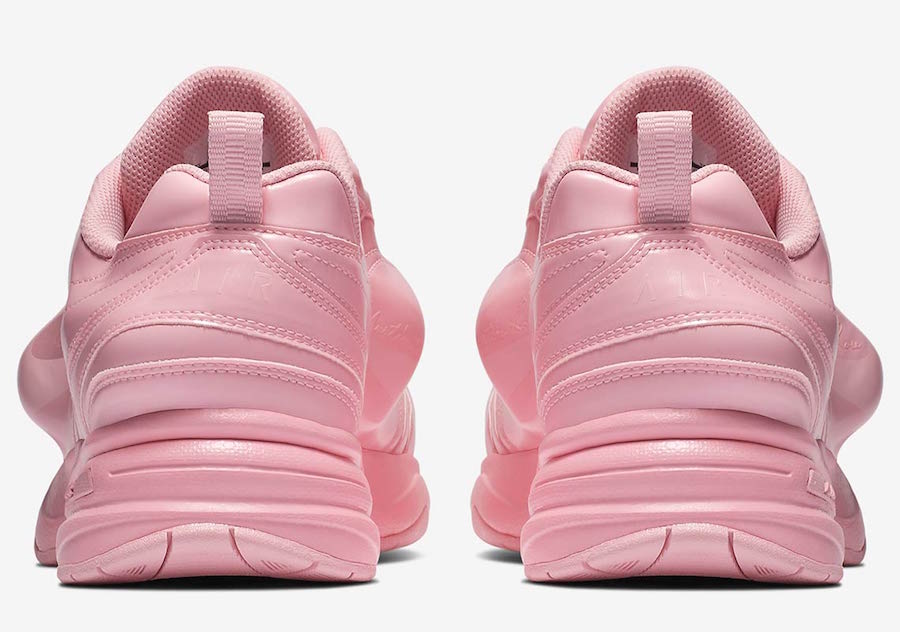 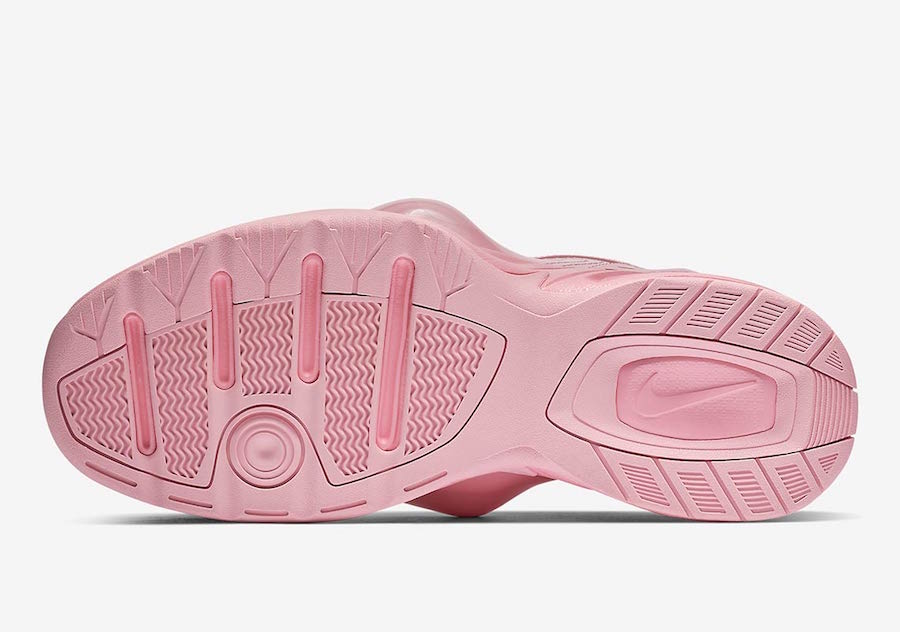 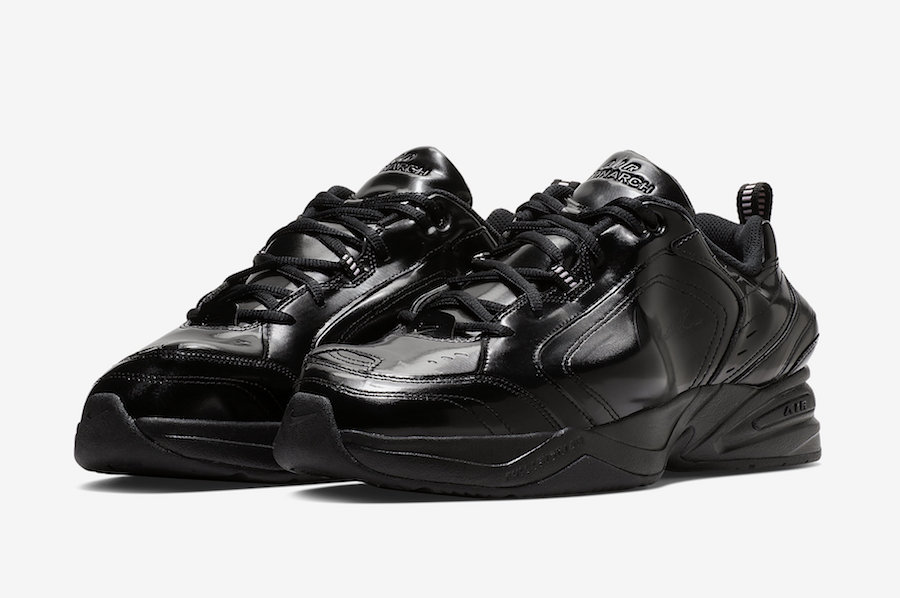 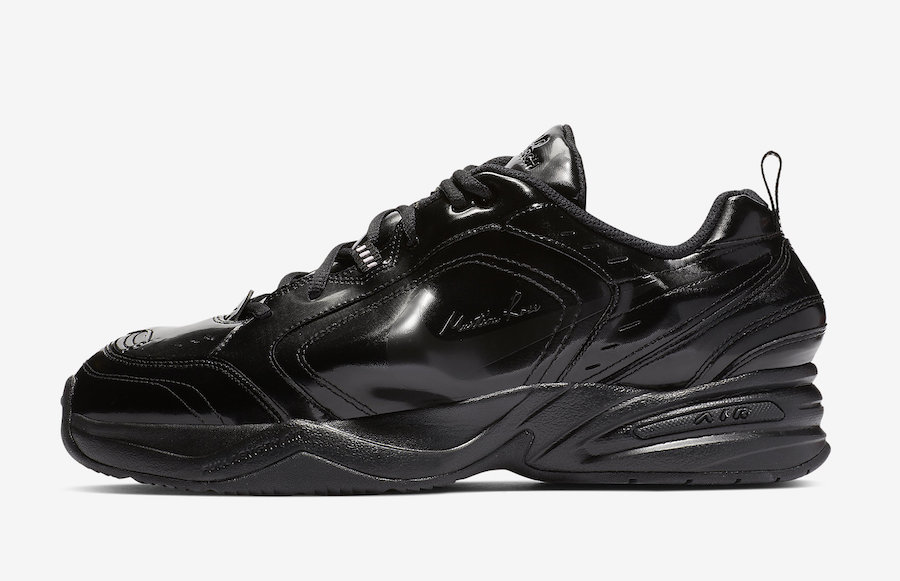 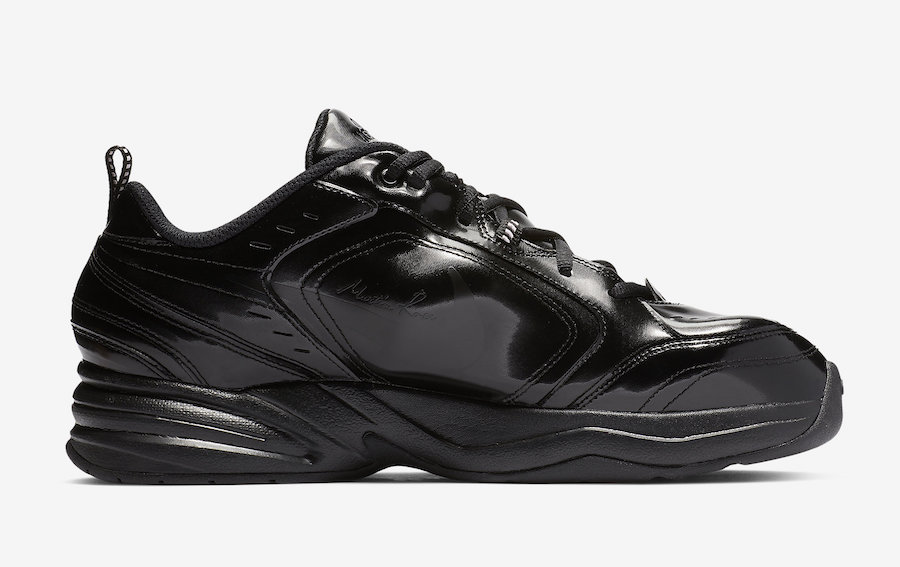 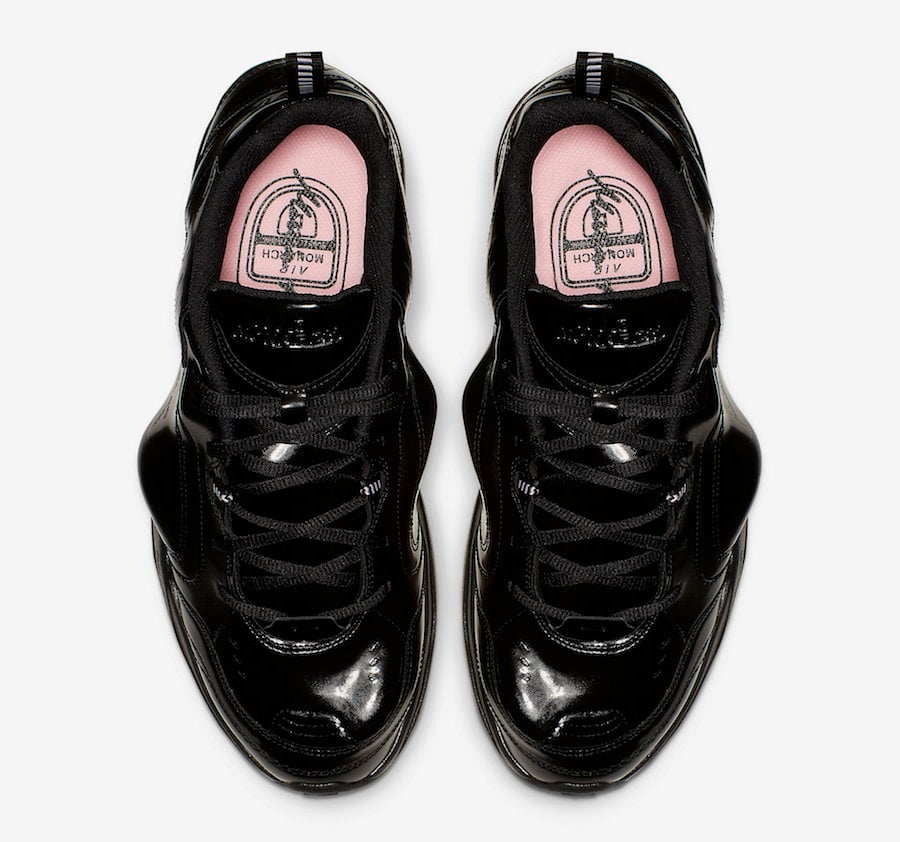 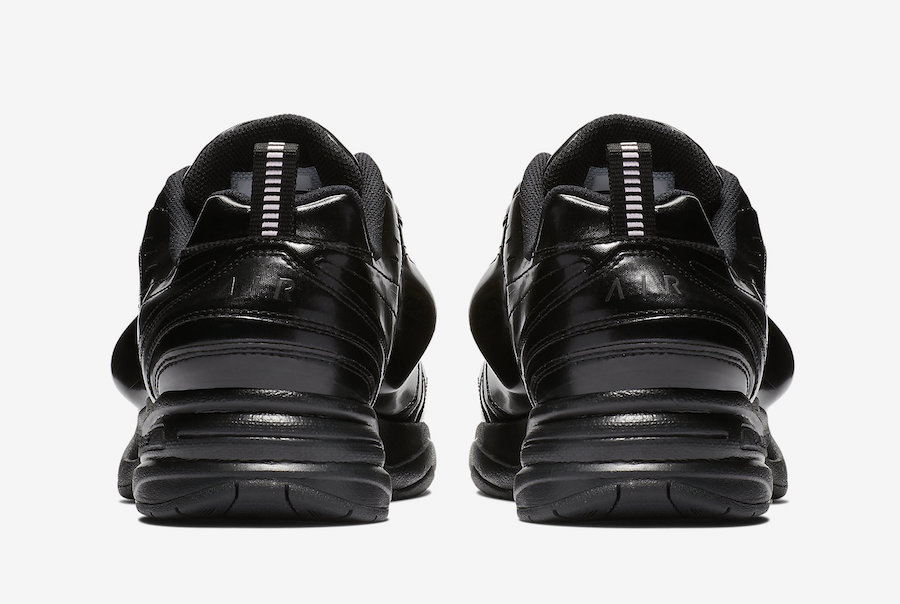 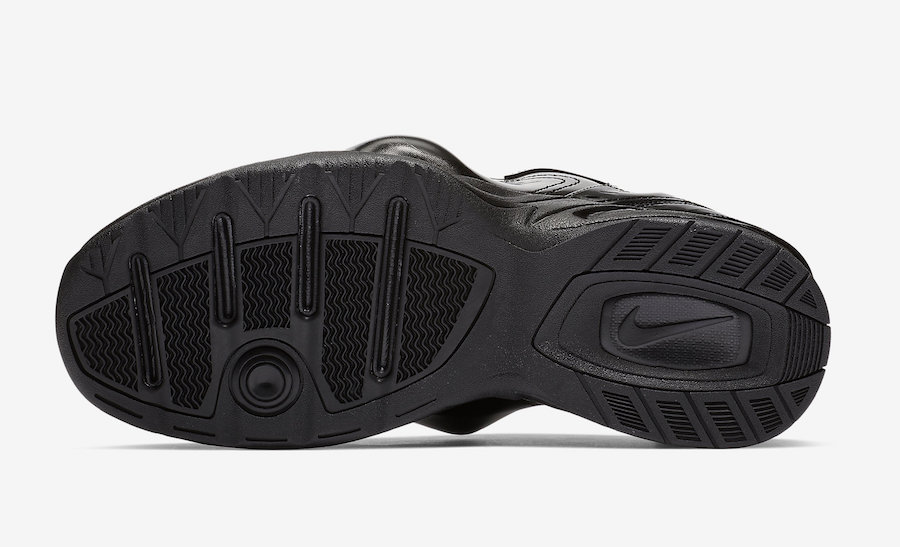 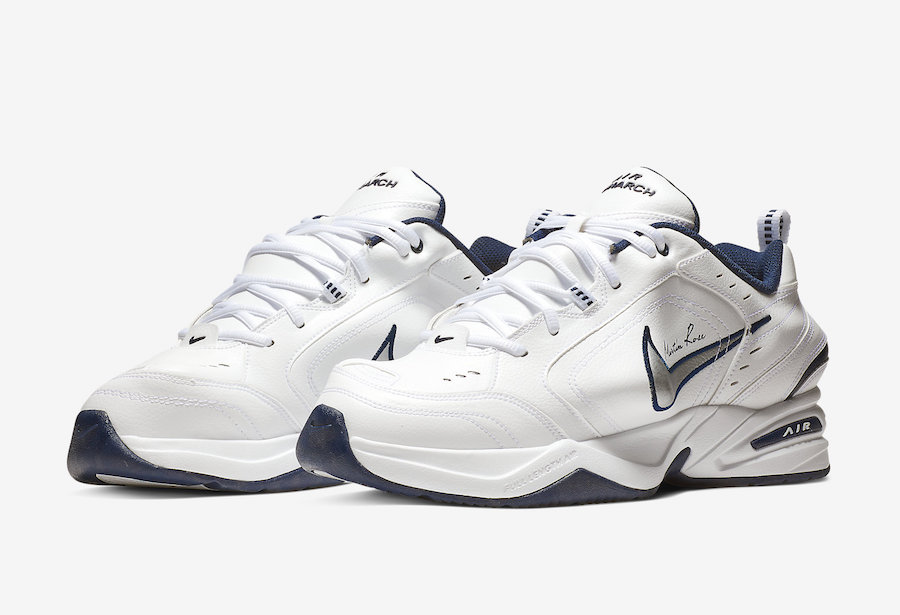 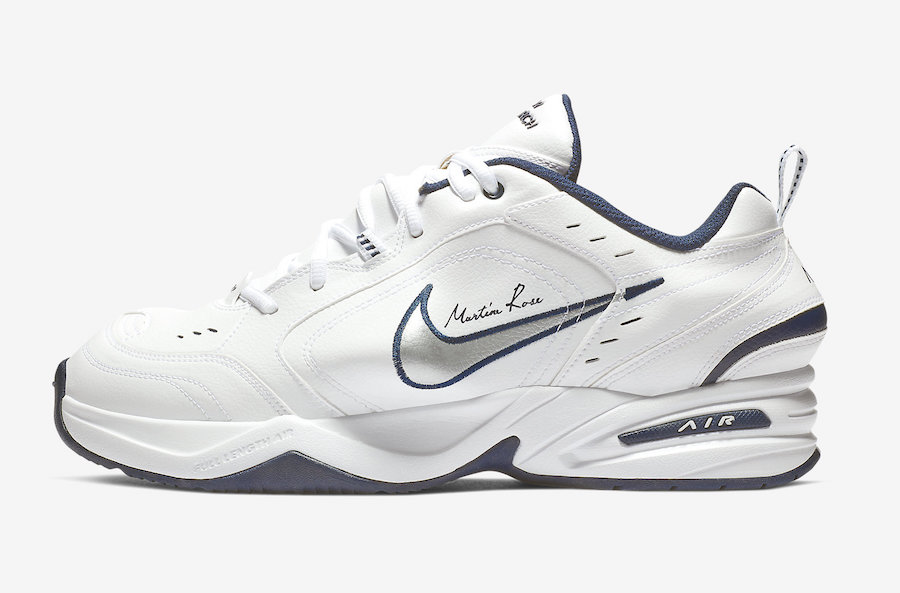 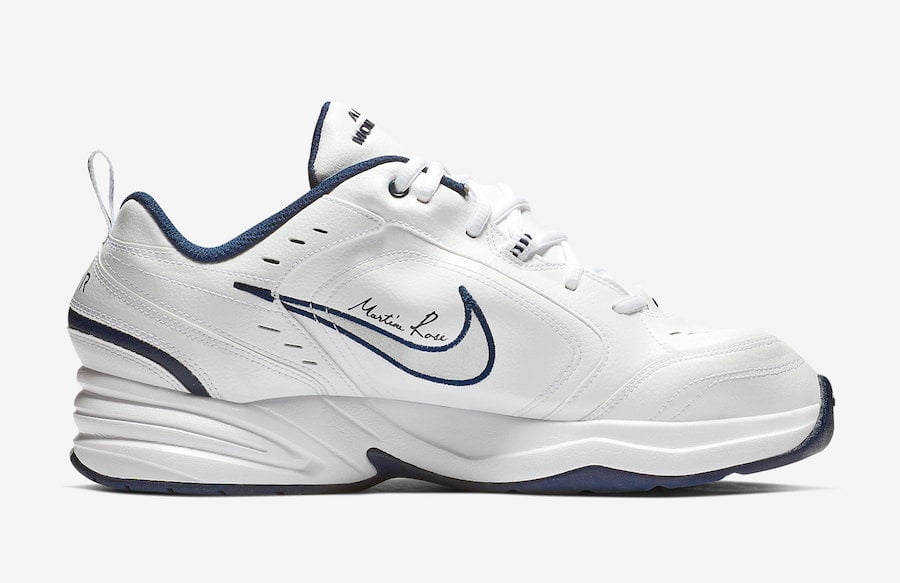 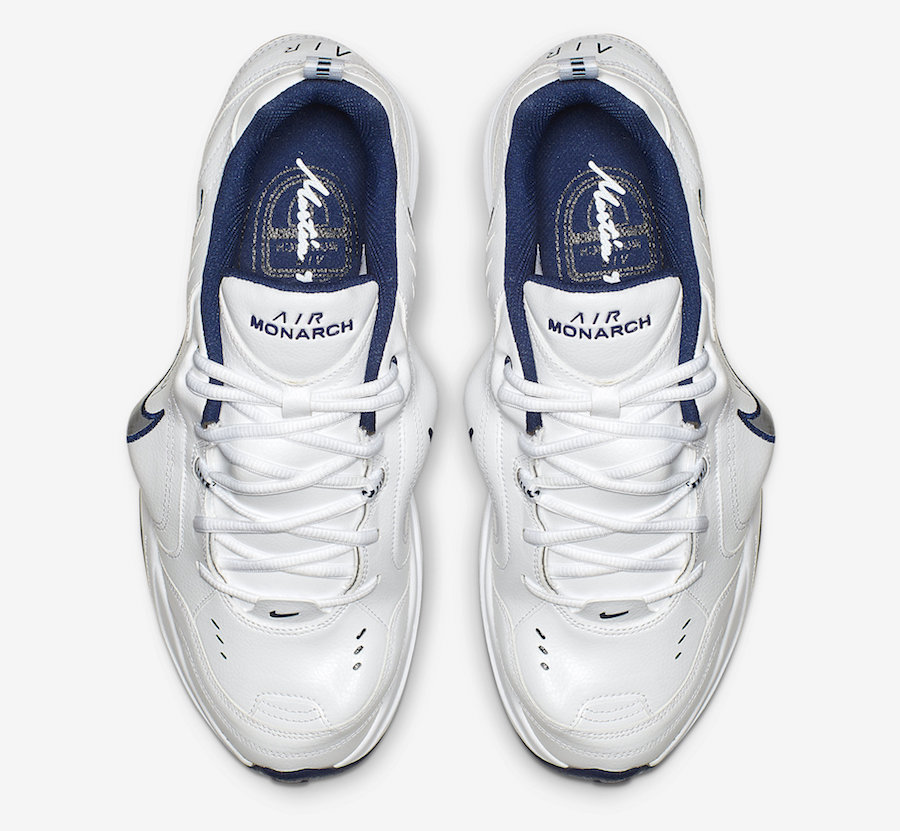 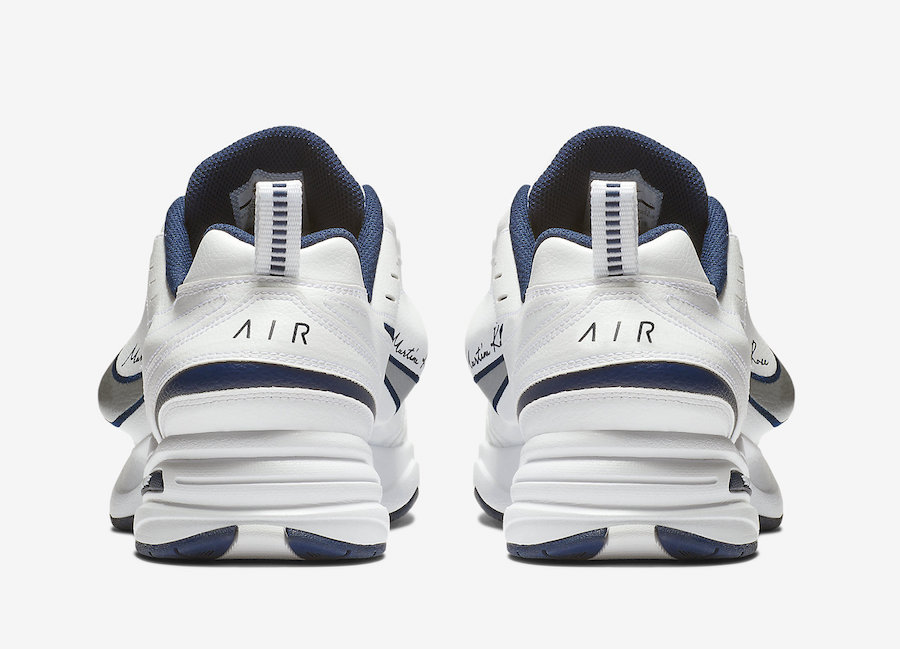 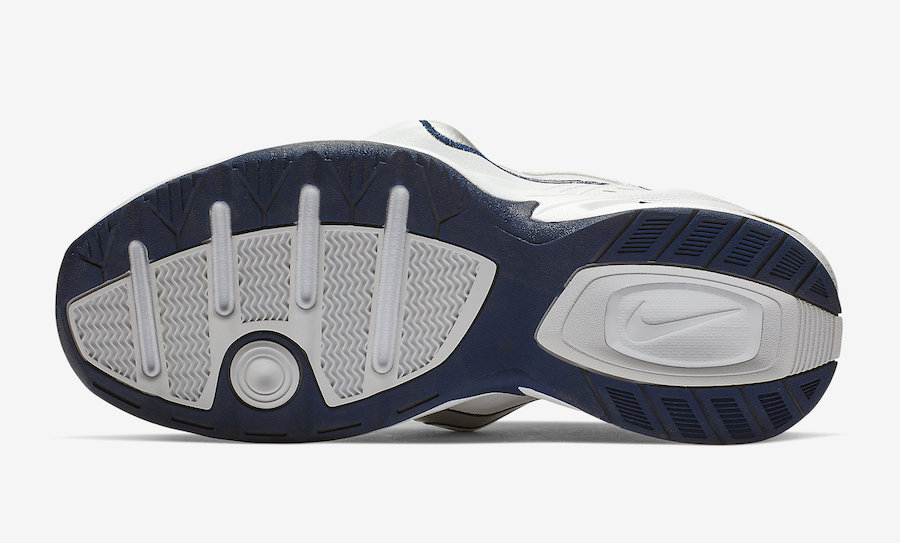 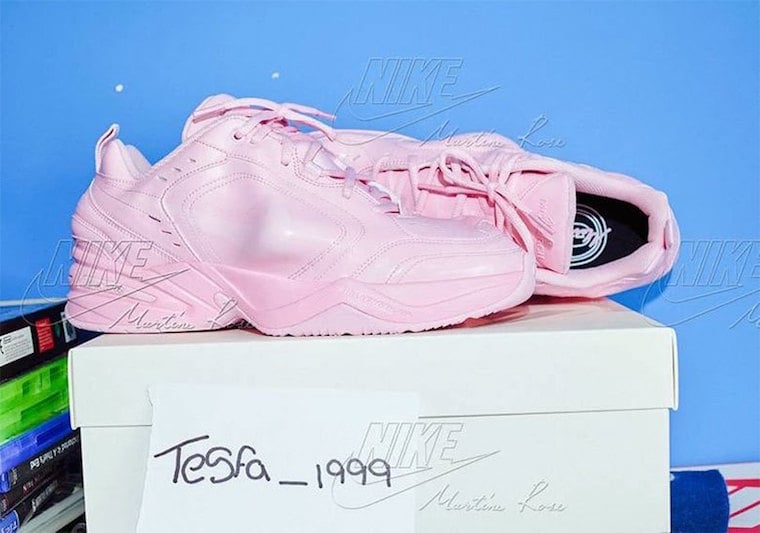 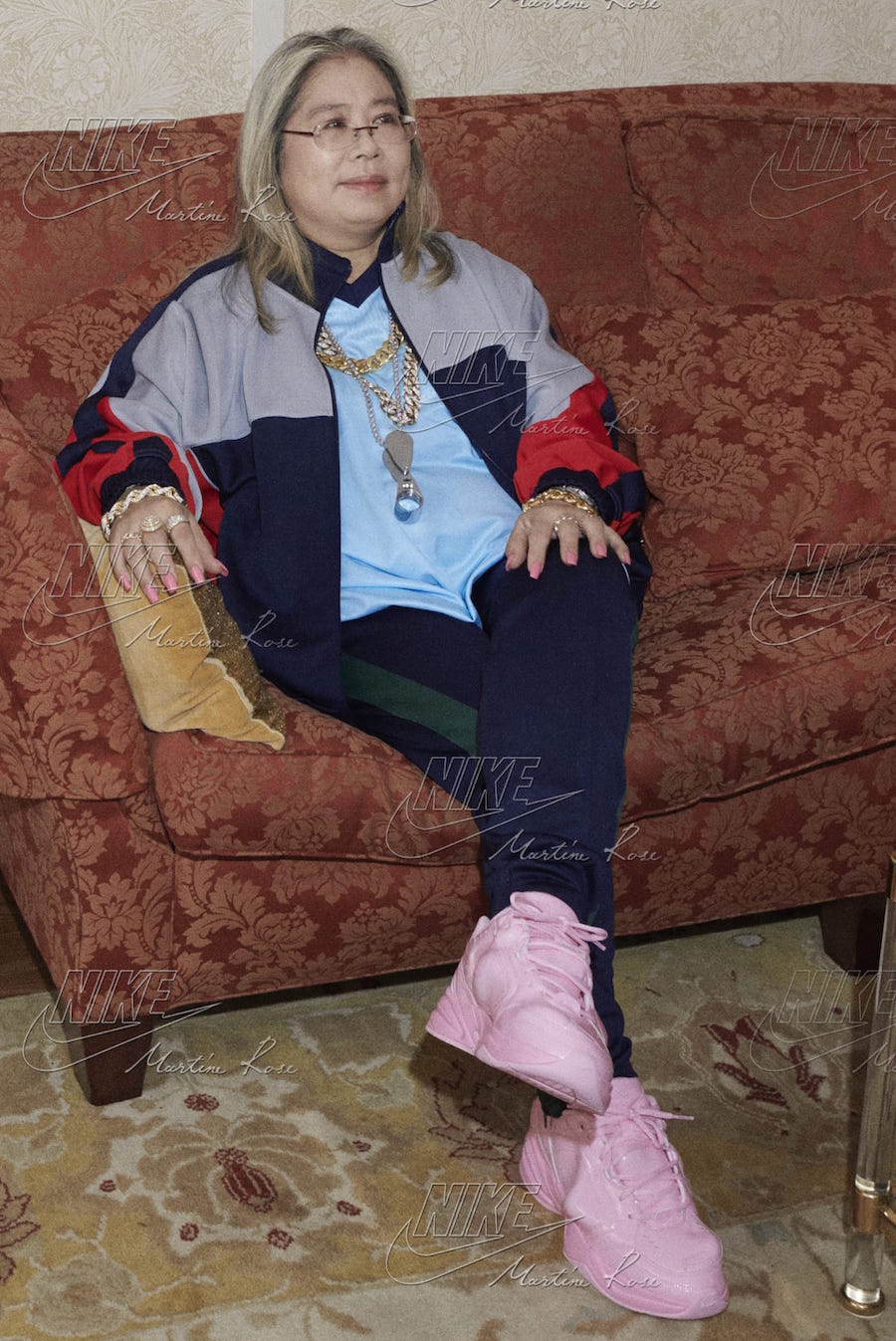 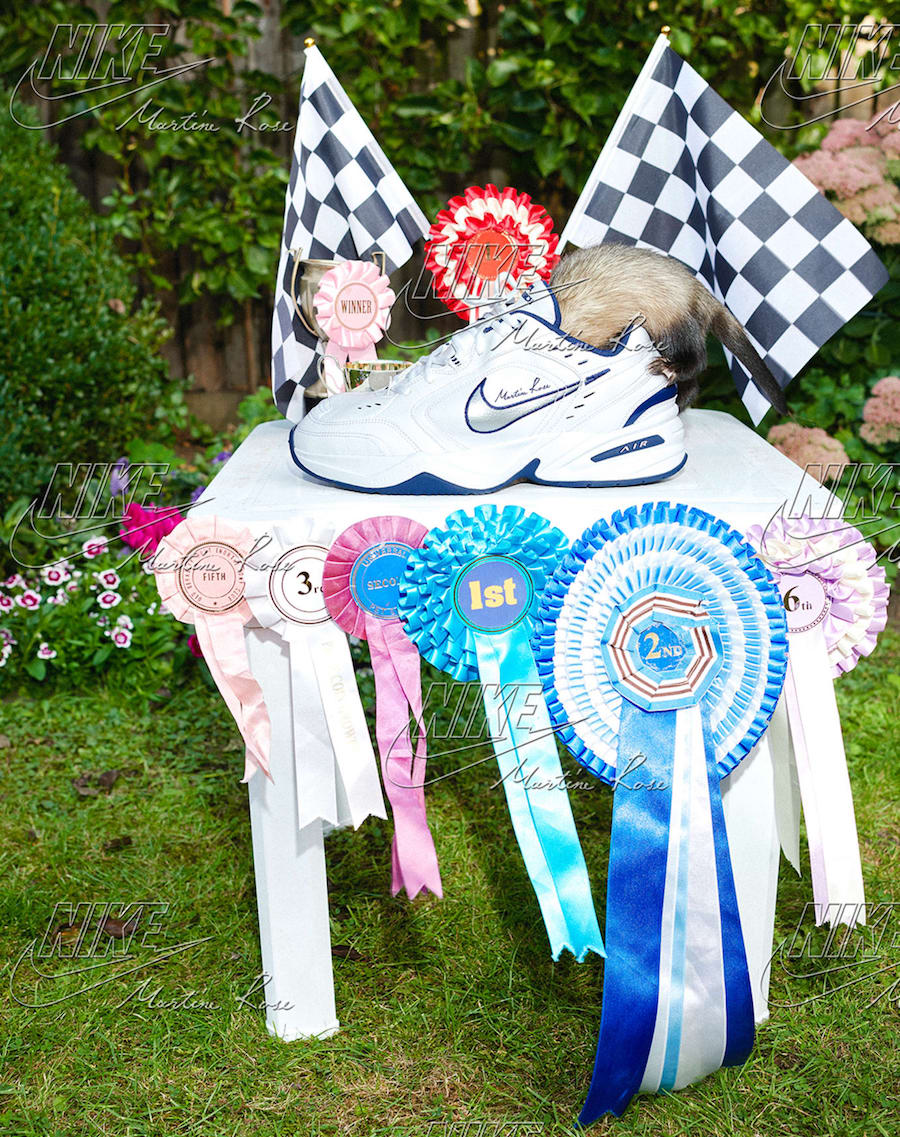 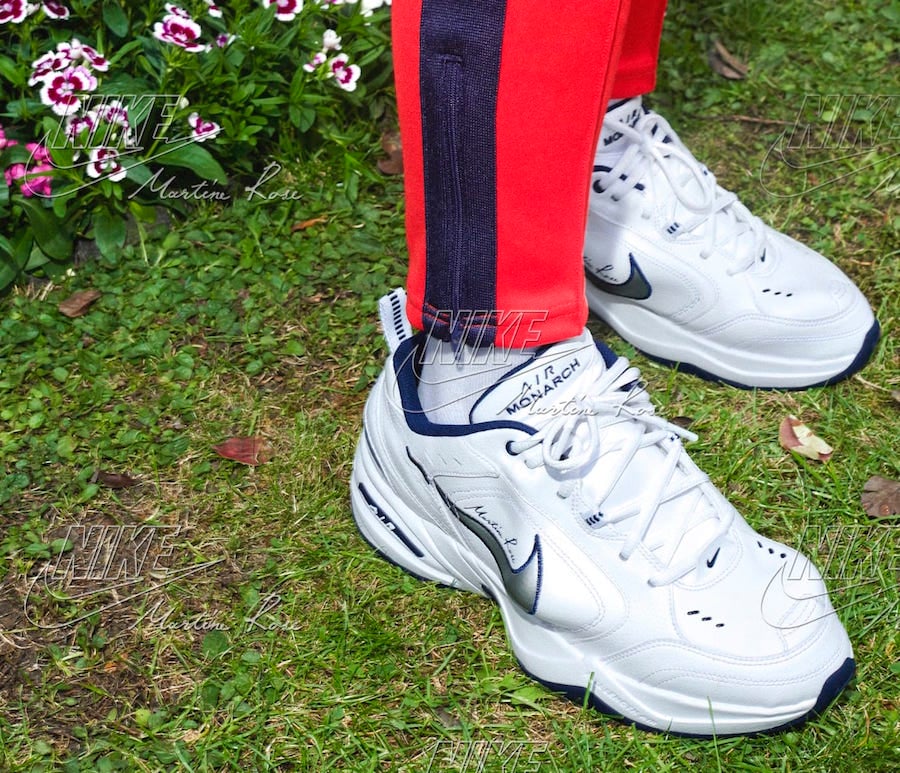 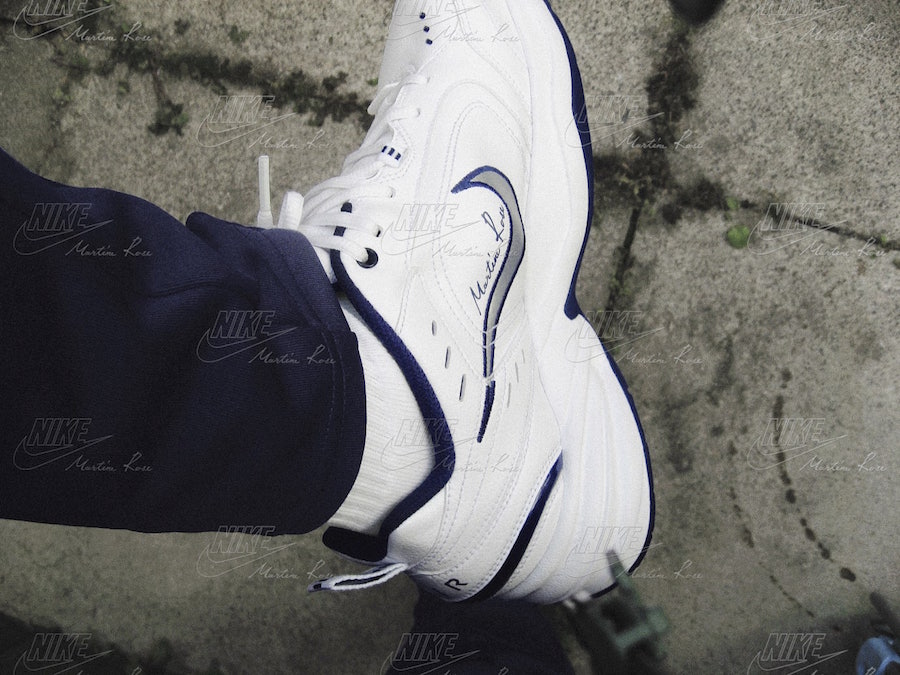