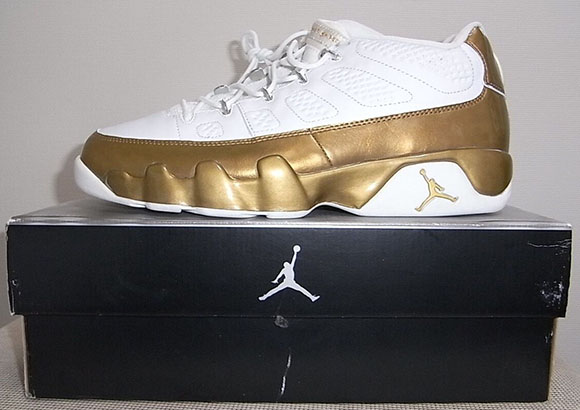 Marshall Faulk was close to Jordan Brand, so close that they gave him some pairs of an Air Jordan 9 Low made exclusively for him. Although he was never officially signed to JB, he did rock with the brand. The sneakers were made back in 2002 when the Jordan 9 Lows started to release to retailers. Faulk, now a retired Hall of Fame running back received the kicks during the “The Greatest Show on Turf” era, the nickname for the record-breaking St. Louis Rams offense.

Marshall Faulk’s Air Jordan 9 Low PE features metallic gold around the midsole and white on the uppers, tongue and sole. Gold ‘Air Jordan’ stitching can also be seen on the tongue. Faulk’s number 28 is placed on the heel.

If you want to add this pair to your collection, you can place a bid on eBay, which is starting at $2,000. 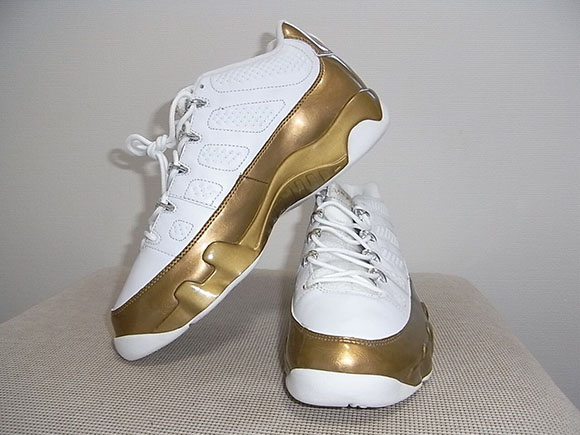 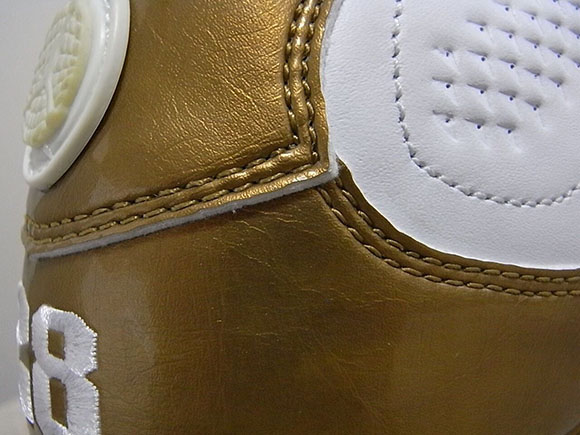 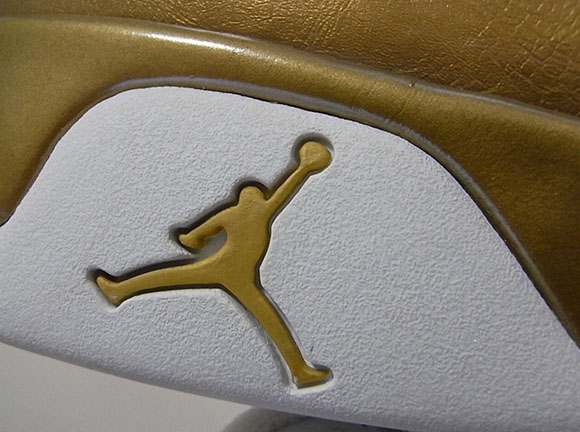 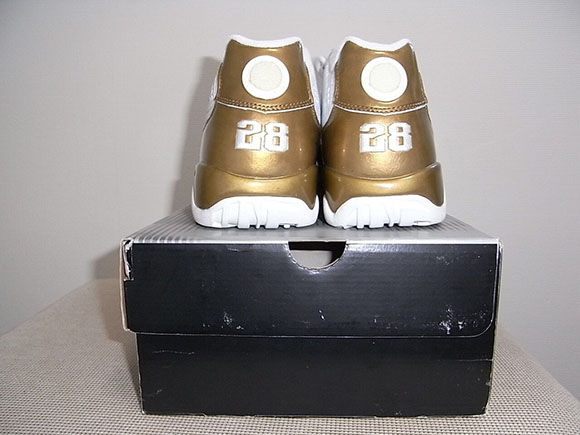 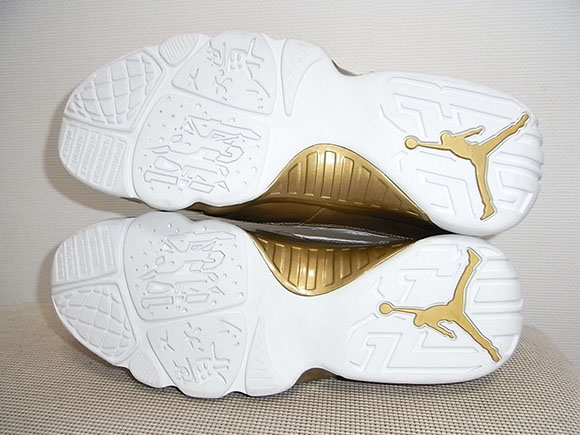