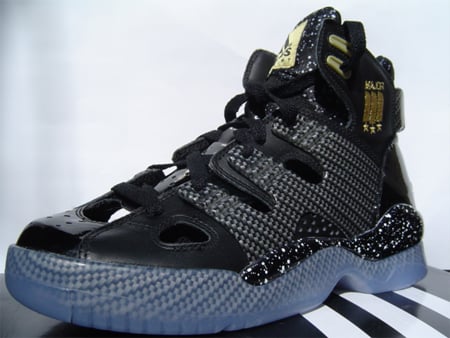 Major DC is no stranger to teaming up with sneaker companies and adding their own touch to shoes including the Air Force 25 and now they are collaborating with Adidas on this Remix EQT BBall Hi.

Inspiration of the shoe derives from the Air Jordan XI Space Jam. The clear icy sole, patent leather toe and carbon fiber all came from that Space Jams. But what would a Major collaboration shoe be without their own touch, they have embroidered the metallic gold Major logo.

In addition, to pay respect to Washington DC, they have placed the Metro map on the inside of the shoe. The Major x adidas Remix EQT will be released on Saturday February 23rd at 10 a.m. Retail price will be $150. Via Major DC. 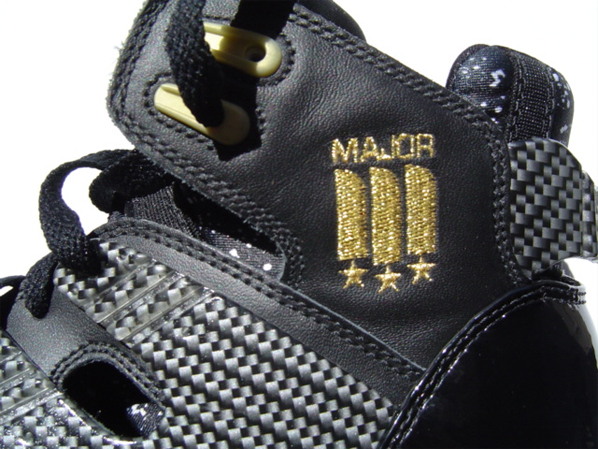 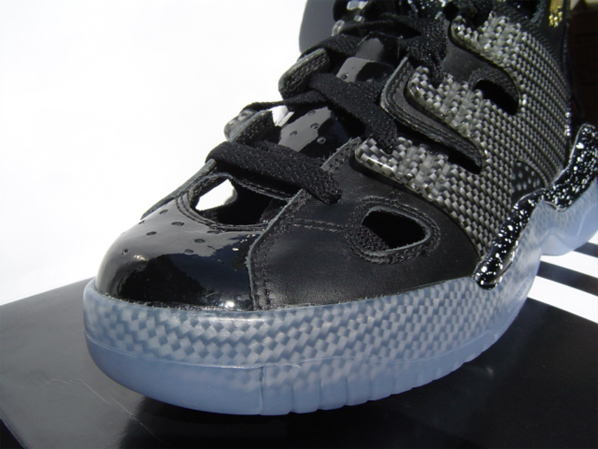 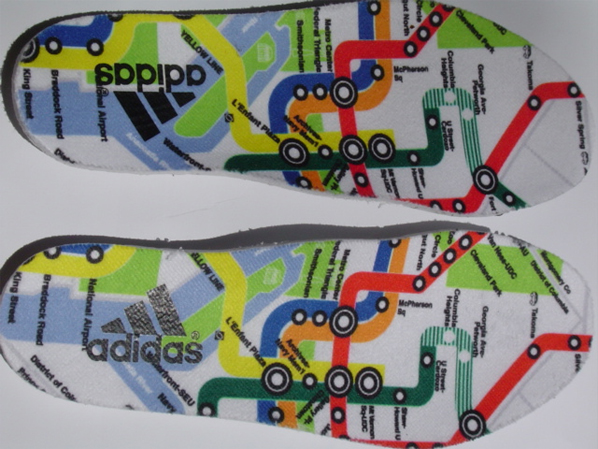 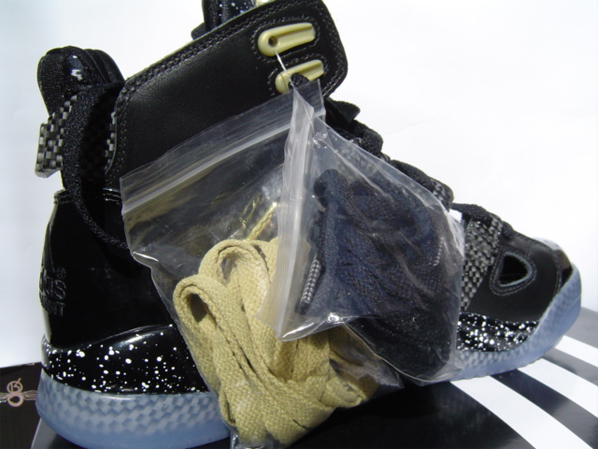