In 2004, Lugz connected with Cash Money Records CEO Birdman to release what we know as the Lugz Birdman. 2014 marks the 10 year anniversary of the release and the brand is bringing them back.

The Lugz Birdman when first launched in May of 2004 sole over a million pairs which soon after spread to more colorways and styles to represent the rapper. Now that they are coming back so far we have black, red and white in mids and lows.

The re-launch will initially only be available at select retail chains like Shiekh Shoes, DTLR, Foot Action, City Gear and Lugz.com. 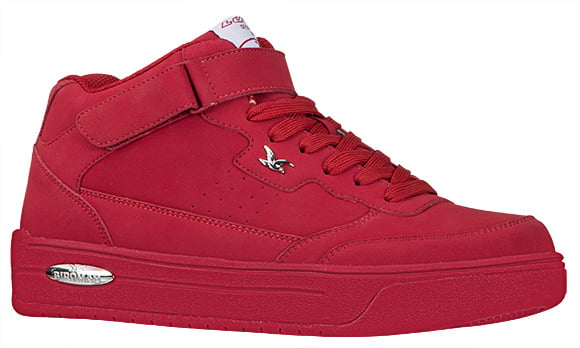 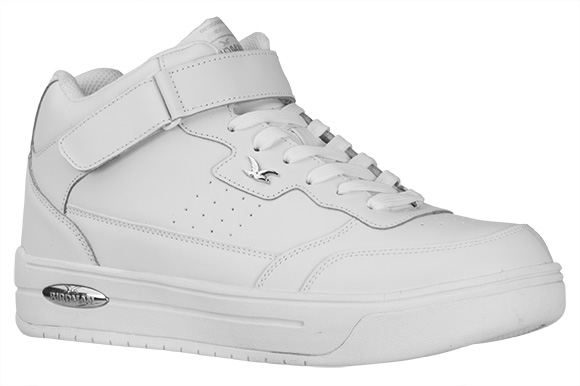 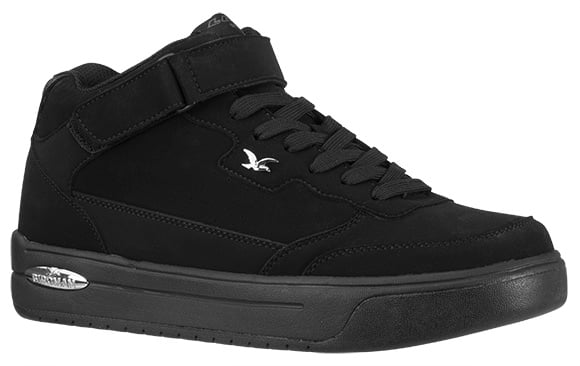 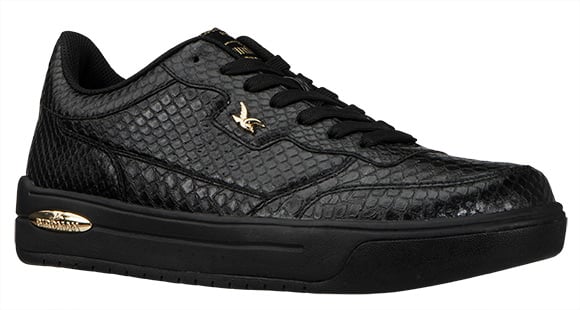 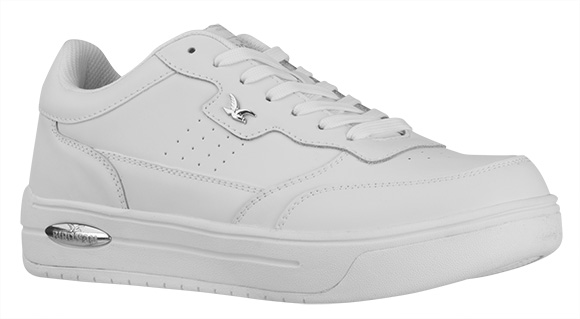 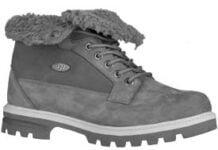 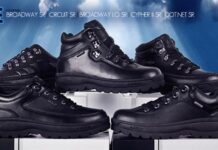