Nike SB is continuing on with their collaborations with skate shops around the globe this time around they stop in Liverpool and join up with Lost Art skate shop.

Two pairs come in the Lost Art x Nike SB collection which are the Bruin and Project BA.

In 1999 there was a void in the Liverpool skate scene that local skater David Mackey was compelled to fill. The result was Lost Art. We caught up with Mackey to get the low down on the latest Nike SB Support Your Local collaboration.

Mackey on the genesis of Lost Art
“The shop name is inspired by a track on a mix tape I was given around that time. The skate shops we’d grown up with had gone and I felt the style of street skating I had been raised on was, at this time at least, becoming a lost art. Thankfully pockets remained all over the globe and the current skateboarding landscape feels like those early days again”.

On Brian Anderson
“I’ve always admired BA’s skating, the tricks he chooses to do, spots he skates, his sponsor choices and the shoes he wears have all had an influence on my skateboarding throughout the years.”
Mackey explains that the Project BA also brings him fond memories of a certain late 90’s shoe he wore to death that had been released around the same time as he opened Lost Art.

On the Bruin
“By far my favourite Nike SB skate shoe, I always loved the fit and board feel plus it always looks good on peoples feet”.

On direction and design cues
“The direction was old and new. This is the reason why the two silhouettes were chosen. The Bruin for the old and the Project BA for the new. Both coloured up in ways that are suitable for their styles taking elements from past and present. The Liverpool Overhead Railway that served the Liverpool Docks provided the main design cue. The docks are mostly derelict now, just moving recycled metal from boat to ship so the BA takes its colours from the elements that surround them; the water, brick and concrete of the docklands. The Bruin takes its colours and materials from the guard’s uniforms and the LOR itself. Black pigskin upper with two woolen Swooshes coloured to represent the faded numbers on the front of the trains. The wool being used is also a nod to the main import to the docks at the time and the term ‘Woolybacks’ being given to the dockers who unloaded the ships.

As time went on it became more and more apparent to me that the route the old overhead railway line had taken was where we would mostly skate from late 80’s until the present day, where the vast majority of skate spots are, so the route itself has become the final piece that has brought the whole project together and back to skateboarding”.
For the specific mixtape that inspired the store name and the true secret meaning behind the Swoosh color choices we encourage you to stop by the store and quiz the man himself.

The Lost Art x Nike SB collection will release on NikeStore.com and other local skate shops on April 8th 2015. 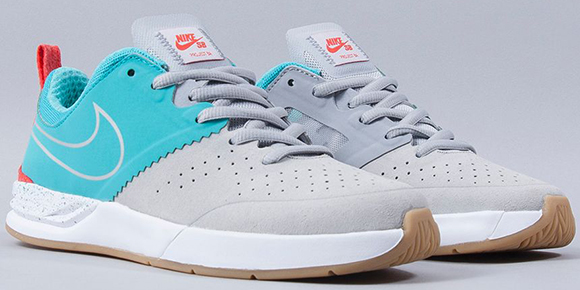 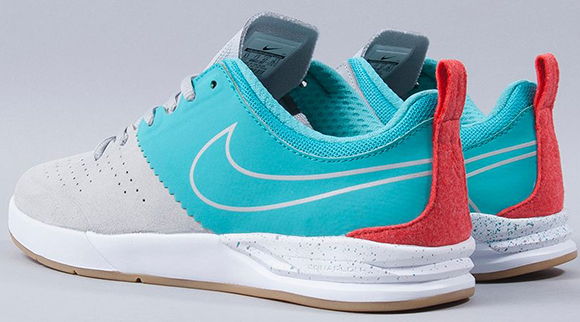 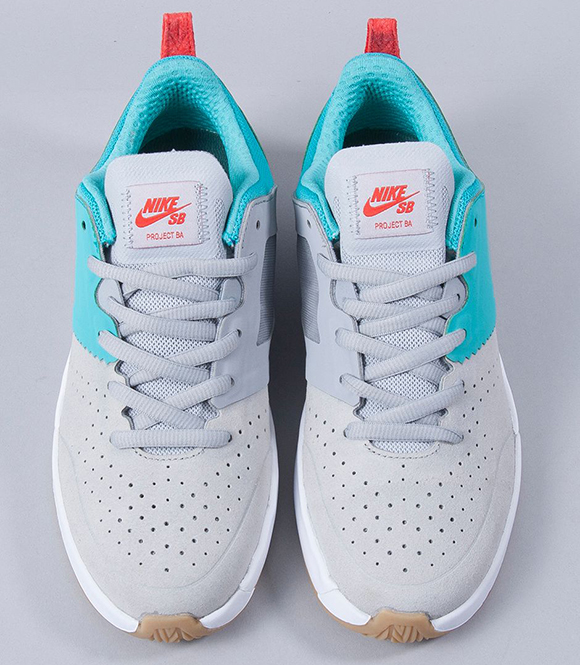 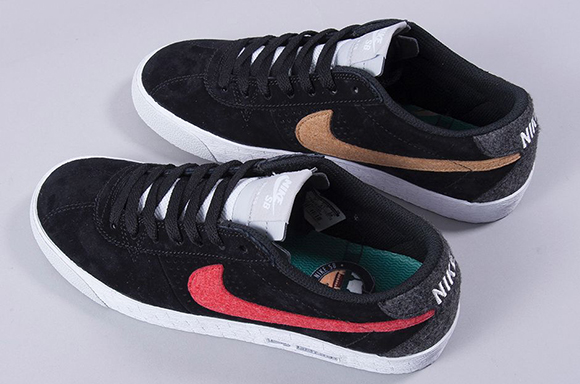 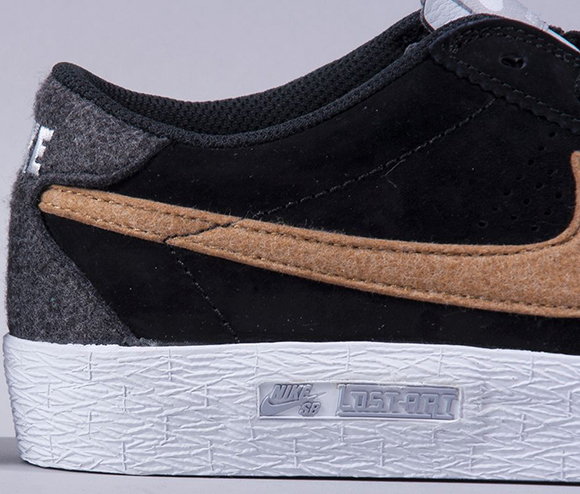 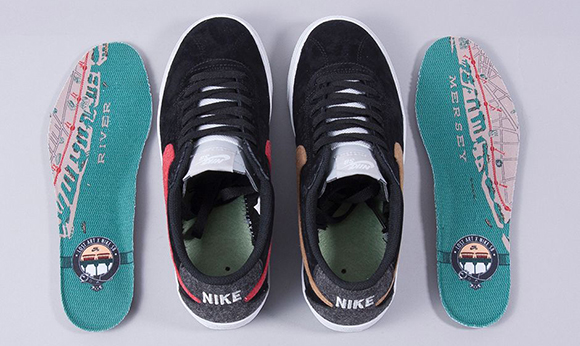