By Brian Betschart
May 4, 2017
In
Other Sneakers 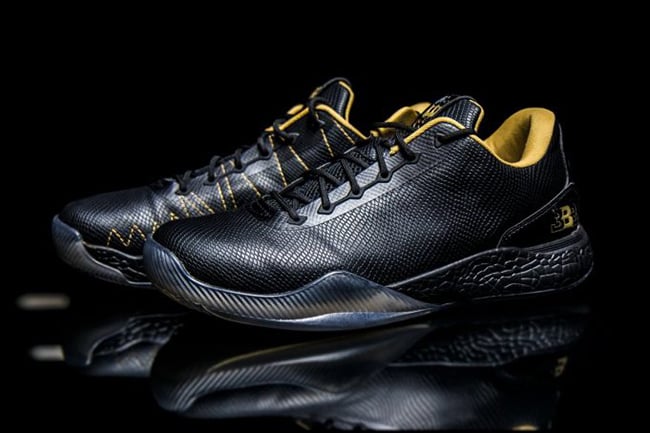 Lonzo Ball and Big Baller Brand recently unveiled his first signature shoe known as the Lonzo Ball ZO2. Lonzo Ball is the first player to have his own independently made signature sneaker who is expected to go high in the NBA Draft.

Big Baller Brand is officially calling Lonzo Ball’s first signature shoe the ZO2 Prime. What you will notice right off the bat is the midsole which appears to be a rip from the adidas Boost technology. The ZO2 Prime retails at $495, however if you wear a men’s size 14 or 15, the price increases to $695. They are also offering a special edition set called ZO2 Wet which the shoes come in a special box with LED lights and autograph from Lonzo Ball. Although not available yet, they can be purchase via pre-order for $995.

What Big Baller Brand aims to achieve here is a high-end performance basketball sneaker according to Baller Brand. Which they have said is different from what Jordan Brand, Nike, adidas and Under Armour has done. 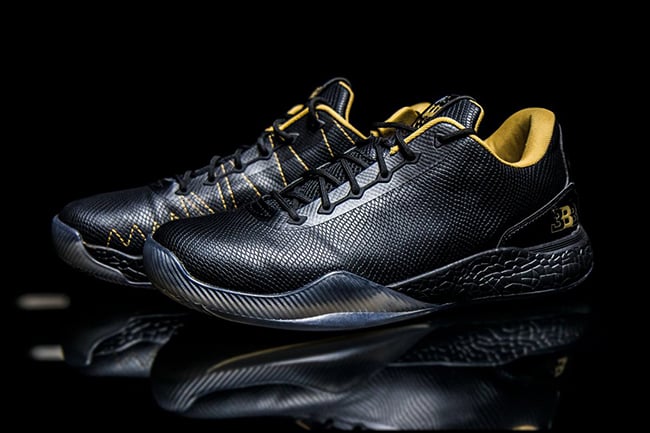 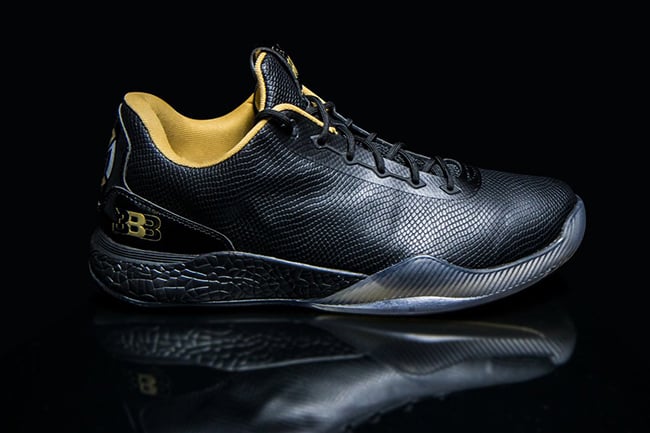 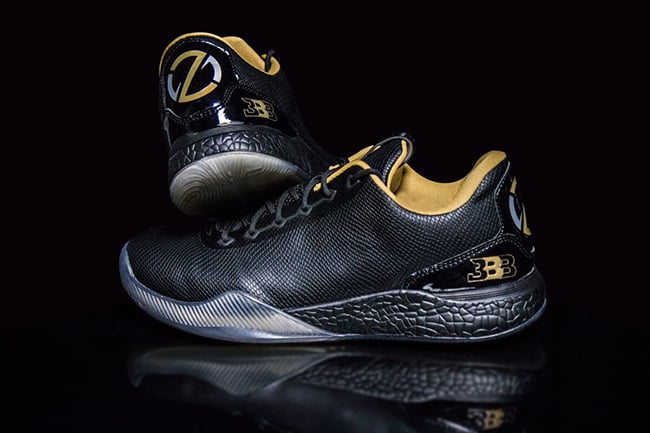 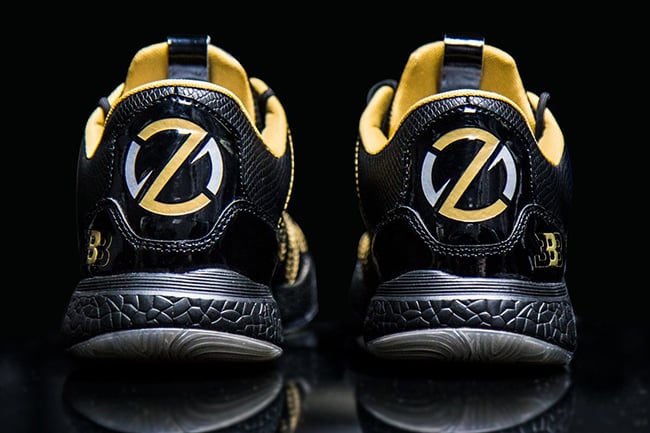 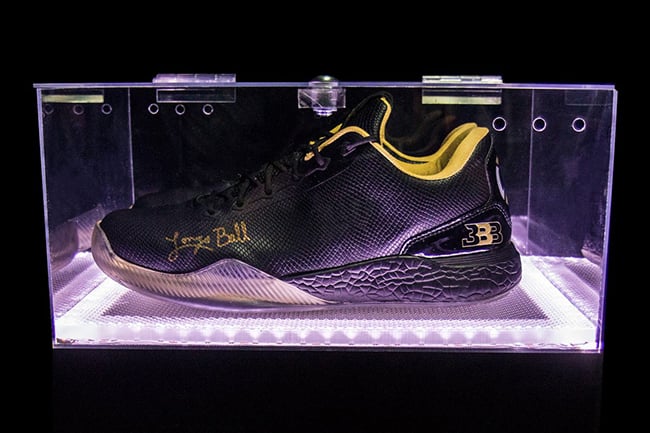 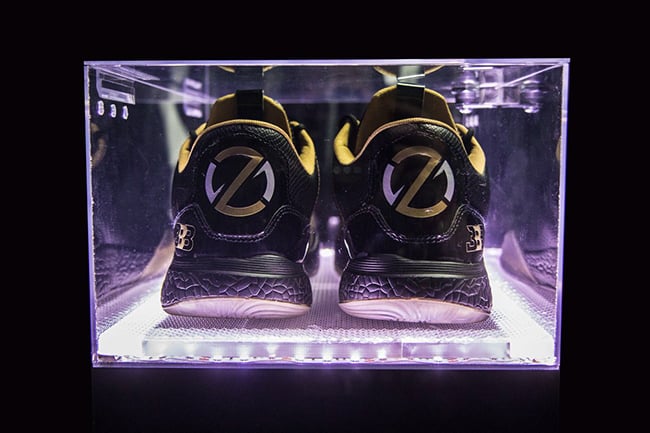 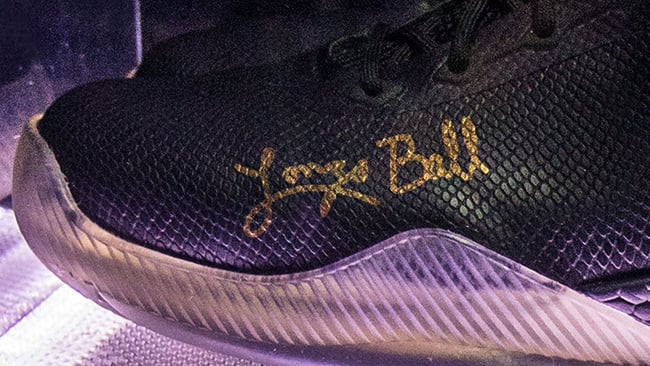 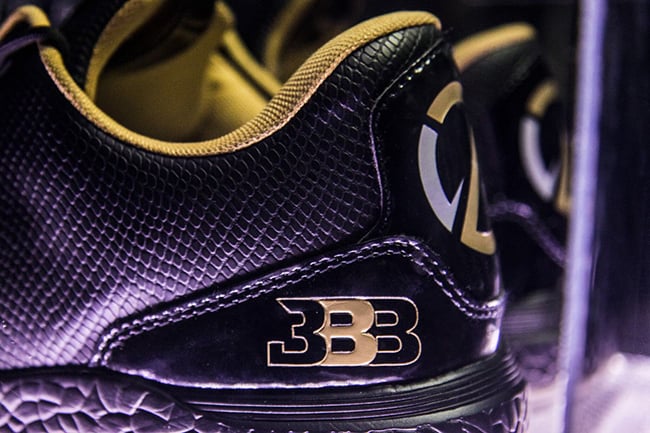 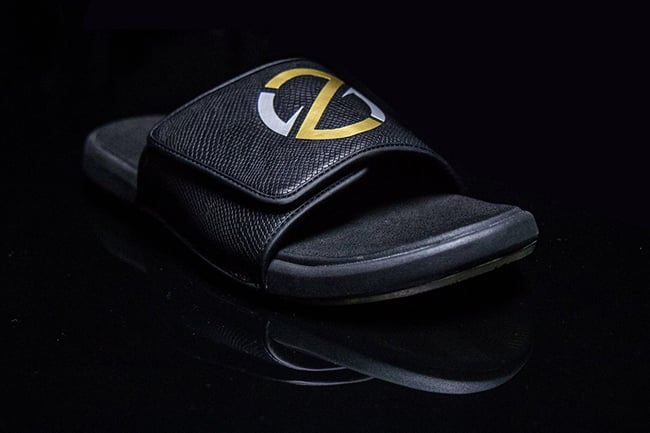 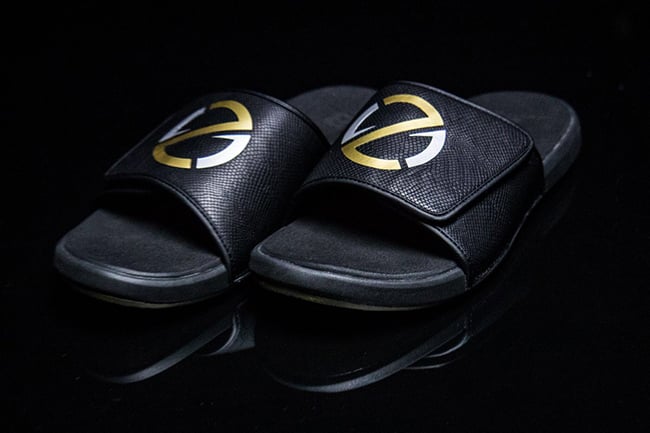 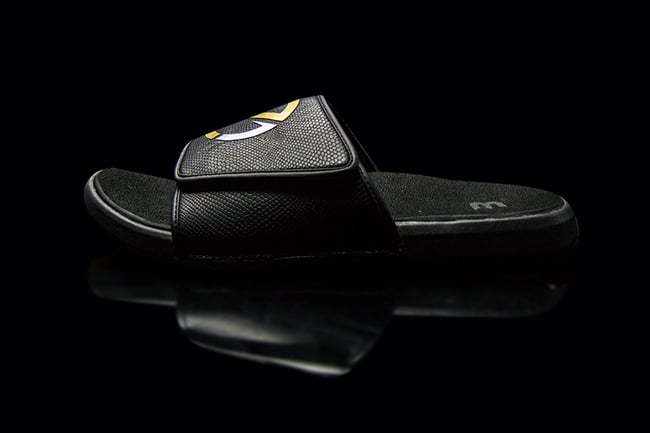 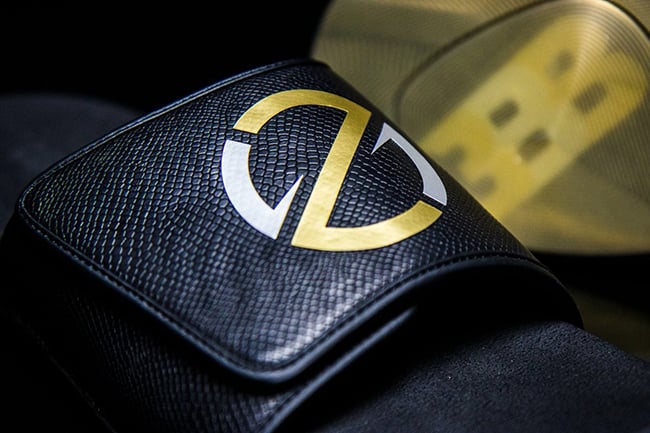