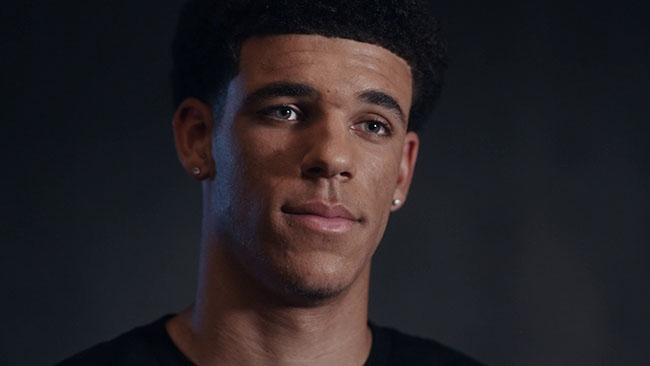 Father’s Day is just around the corner and with the NBA Draft approaching, Foot Locker released a special video. In this segment, Foot Locker sits down with some of the top draft prospects for this year and asks them what their Dads have done for them which helped them fulfill a lifelong dream.

While the video starts off sincere, Lonzo Ball changes things up for a comical approach. The Foot Locker commercial makes a joke of what his father has said and done in the eyes of the media. We won’t spoil the it for you, but if you would like to watch, check out the video below.