HomeOther SneakersLiAngelo Ball Getting His Own Big Baller Brand Signature Shoe, the Gelo...

By Brian Betschart
Dec 6, 2017
In
Other Sneakers 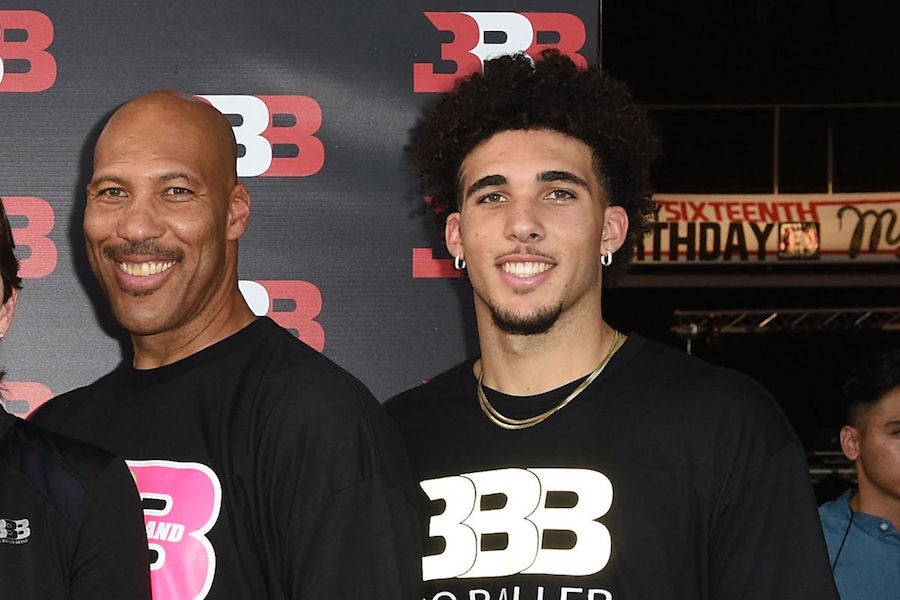 In recent LiAngelo Ball news, LaVar Ball pulled his son out of UCLA and will be preparing for the NBA Draft. In anticipation, Big Baller Brand announced that he will be getting his own signature shoe.

LiAngelo’s signature model will be called the Gelo 3. His signature will joins Lonzo’s ZO2 and LaMelo’s Melo Ball 1. With his model coming marks the third in the Ball family.

At the time of writing, release information for the Gelo 3 has yet to be announced. However more than likely they will release and will have a high retail price. Make sure to visit the comments section below and let us know if you’re planning on buying the Gelo 3 in 2018.