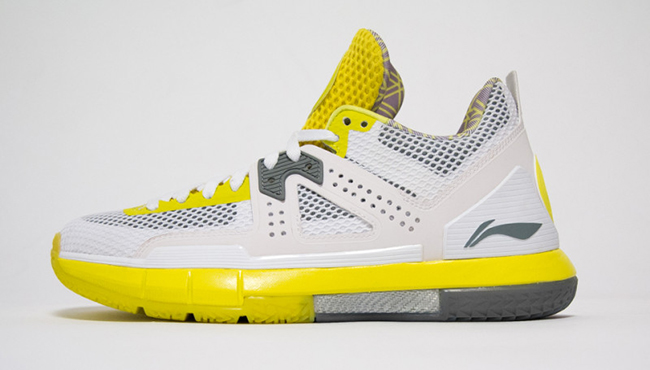 The NBA season is nearing and Dwyane Wade is set to release his next signature shoe. The first pair to arrive at retail stores is the Li-Ning Way of Wade 5 ‘White Volt’.

As many of you know, Dwyane Wade has taken his talents to the Chicago Bulls and will be his first season playing for the team which he will wear the new Li-Ning Way of Wade 5. They feature a Fluorescent Green, White and Grey color combination. The uppers feature predominate Fluorescent which is similar to that of Volt while White runs through the midsole. Completing the look is Grey accents and a milky outsole.

Continue to scroll below to check out additional photos of the ‘White Volt’ Li-Ning Way of Wade 5. They are set to release exclusively at WayofWade.com on October 8th, 2016. Retail price will be $160.

Update: Here is another look at the ‘White Volt’ Li-Ning Way of Wade 5 that debuts on October 8th at at WayofWade.com. 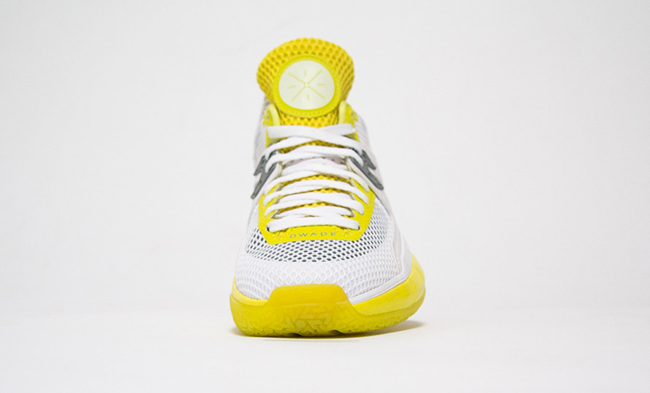 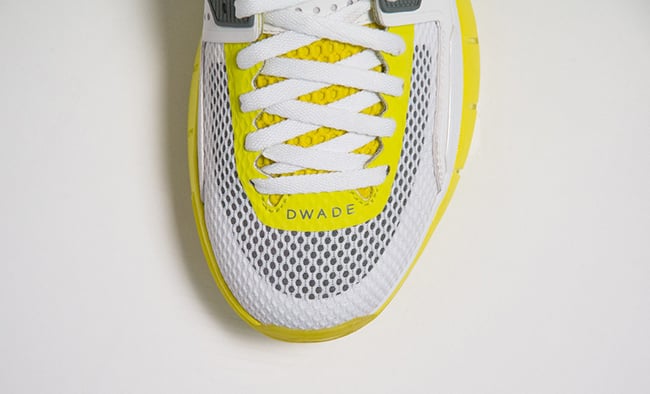 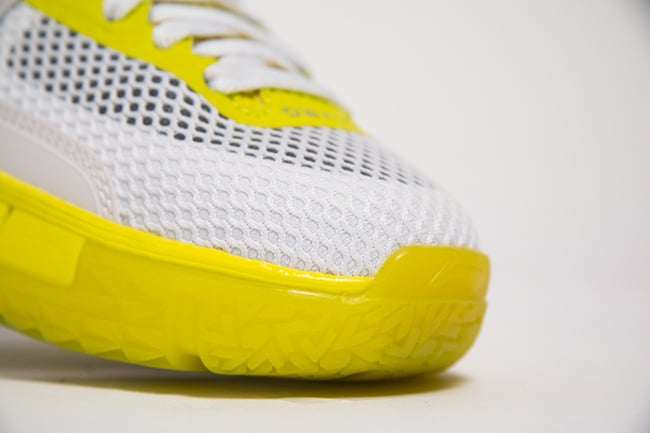 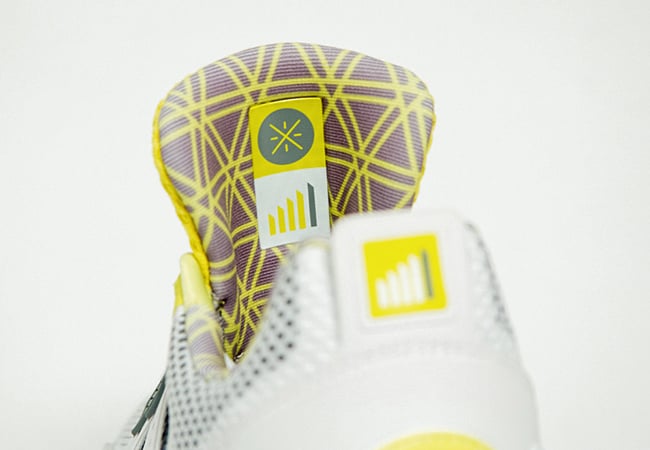 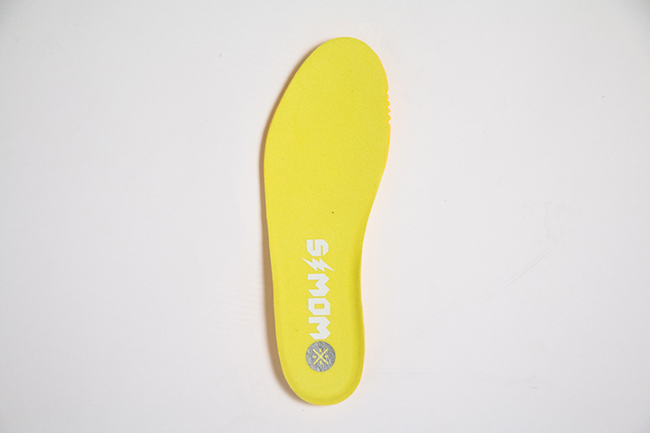 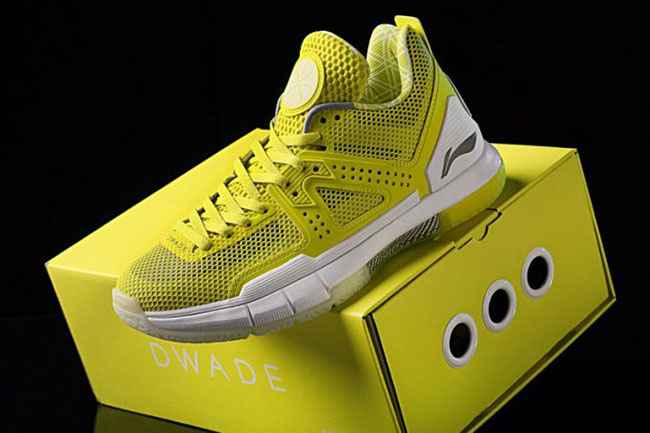 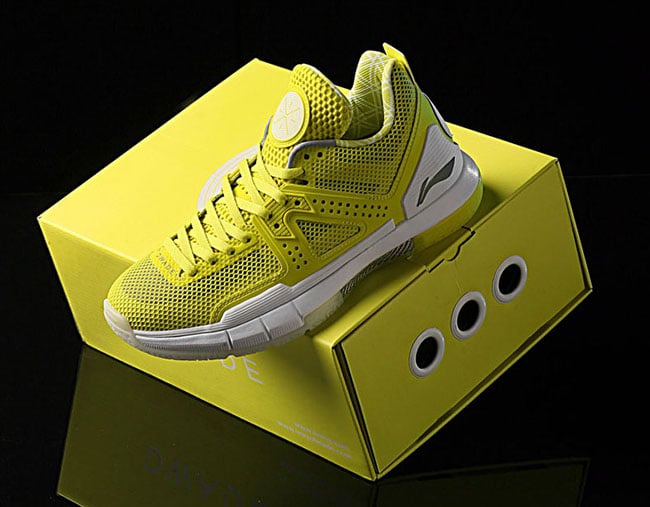 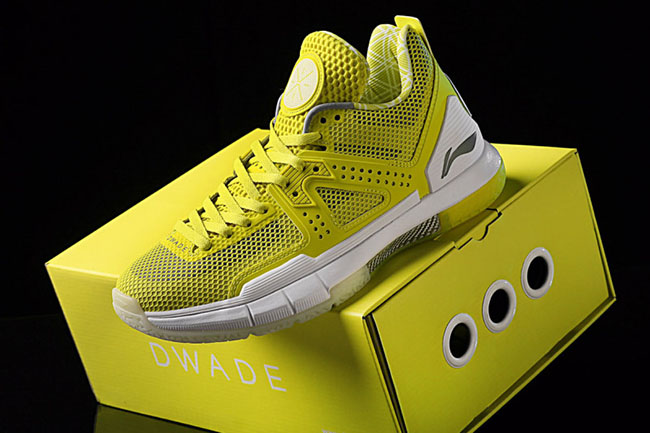 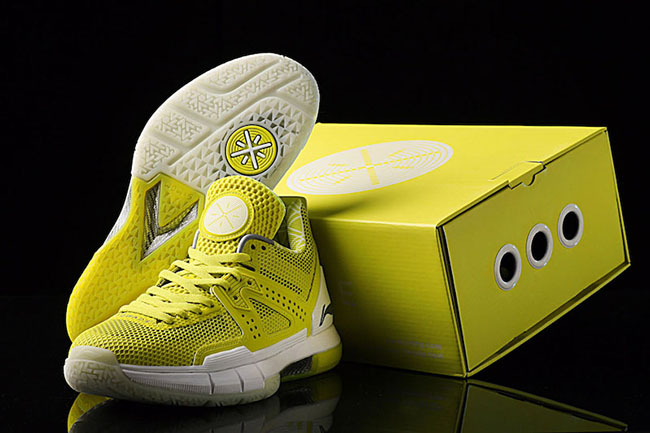 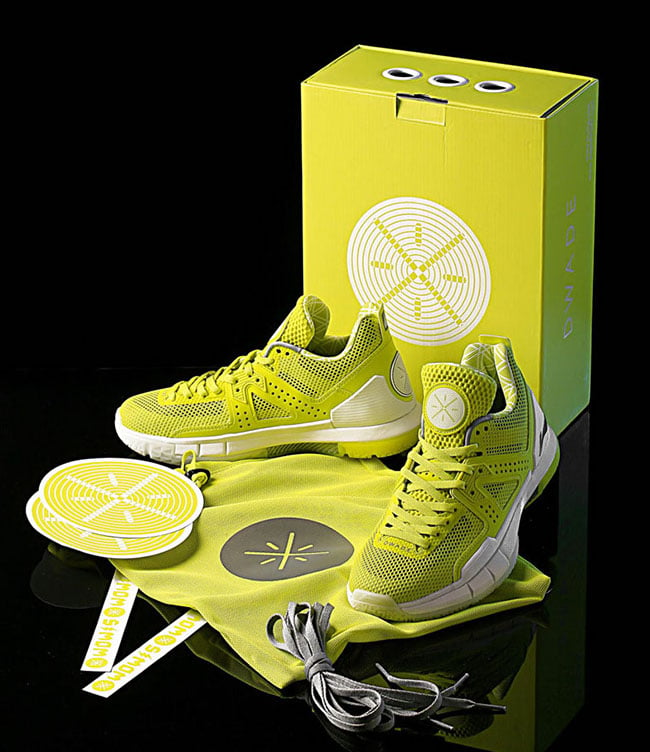 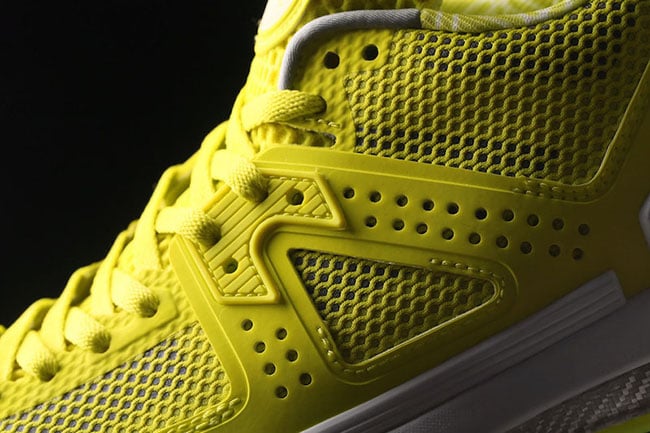 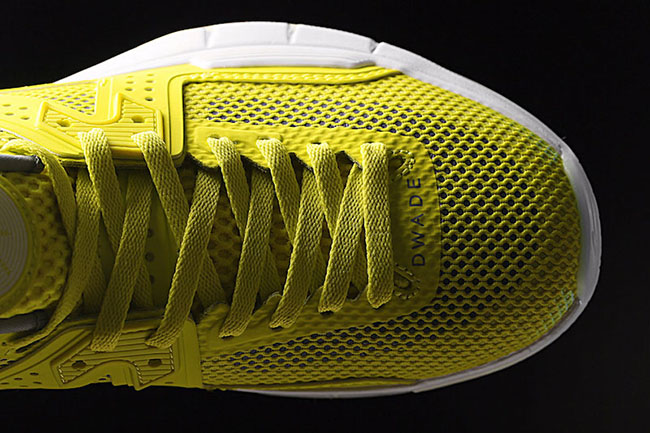 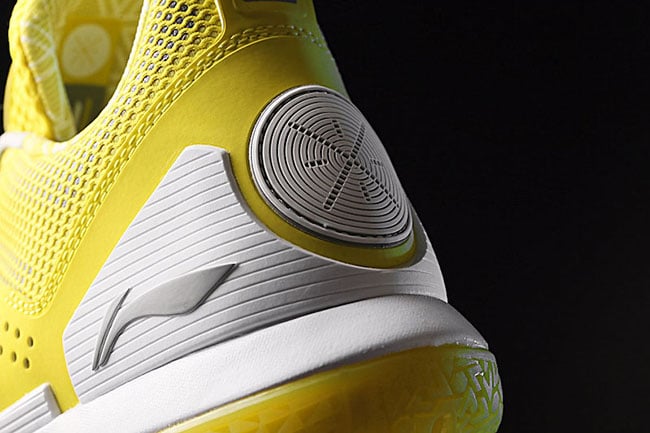 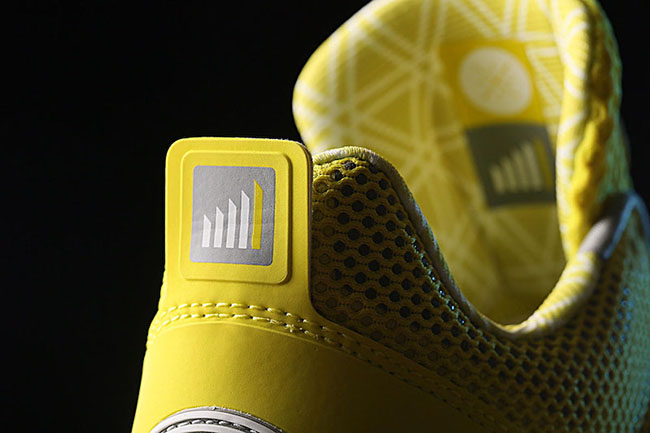 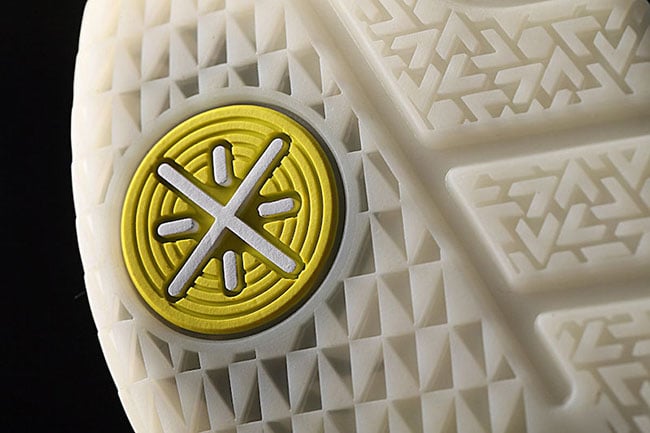