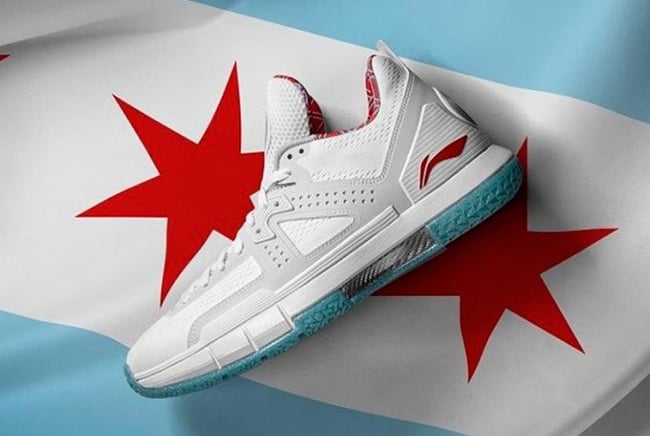 We have a couple upcoming WoW 5 releases. One will pay tribute to Dwyane Wade’s hometown Chicago with the Li-Ning Way of Wade 5 Chicago Flag. As well, we will have a Denim releasing soon for Spring and Summer 2017.

The ‘Chicago Flag’ edition of the Li-Ning Way of Wade 5 represents the Windy City while featuring a predominate White and Grey upper. In addition we have Red accents while a shade of Blue runs across the outsole for the city’s flag. The Denim edition features the material across the uppers while hits of Black and White are seen.

Below you can check out a few more images of both Li-Ning Way of Wade 5 releases. Although release information is not available, we are sure that Li-Ning will send out officially release information soon. Make sure to visit the comments section below and let us know which of the two you like. 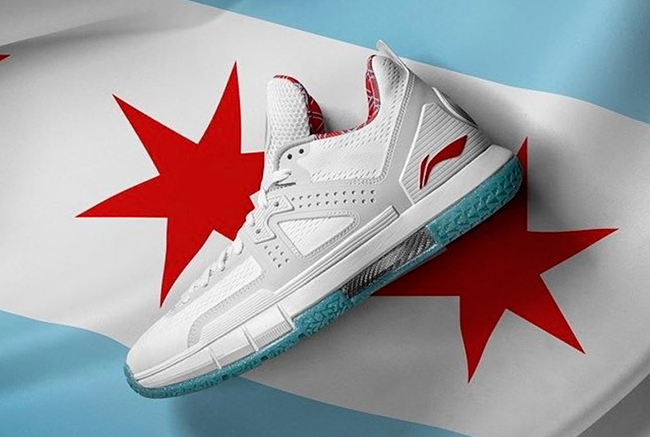 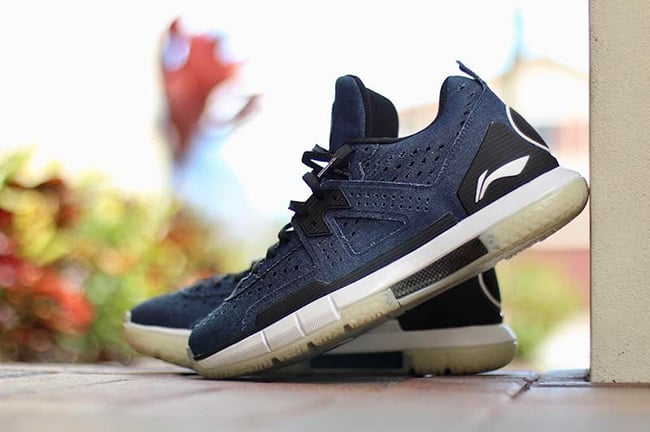