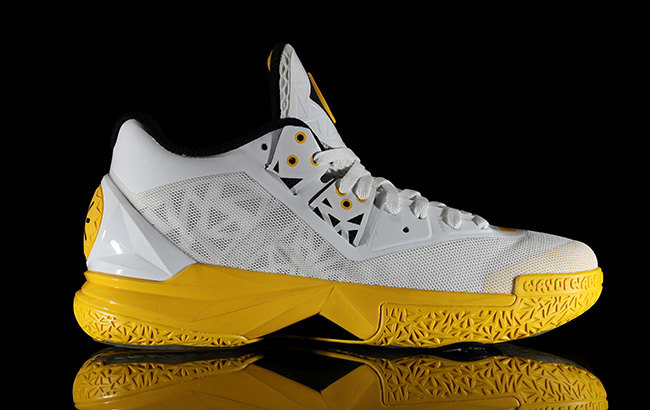 The third and final release from Li-Ning and Dwyane Wade for the month of December is the Li-Ning Way of Wade 4 ‘Overtown’ named after a neighborhood in Miami.

Usually we see the ‘Overtown’ release in a white, red and black color theme so Wade can wear them at home in front of the Miami crowd, however he has decided to change the look adding new life. Designed by Dwyane, the shoes come with a white transparent 2D mesh upper along with yellow and black accents. Other details include a mostly yellow sole with transparent traction pods and the Wow 4 signature triangle print.

The ‘Overtown’ Li-Ning Way of Wade 4 will release on December 30th, 2015 and you will be able to purchase at WayofWade.com. A price point wasn’t given, however $190 will more than likely be the set MSRP. Get a closer look at the latest WoW 4 below. 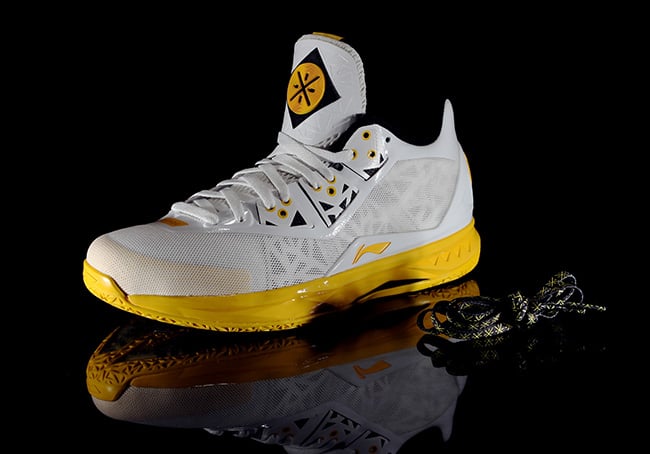 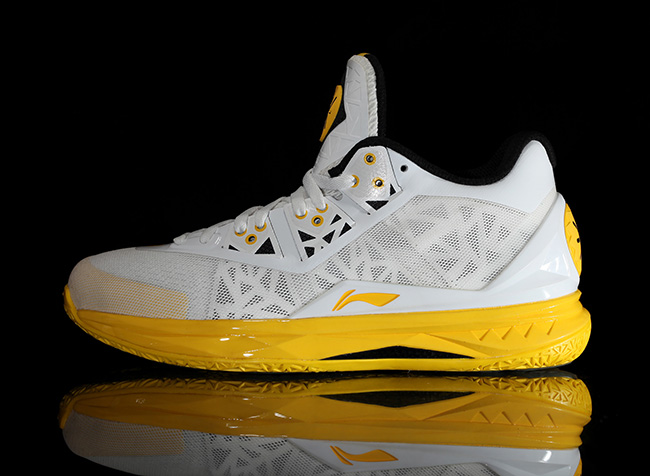 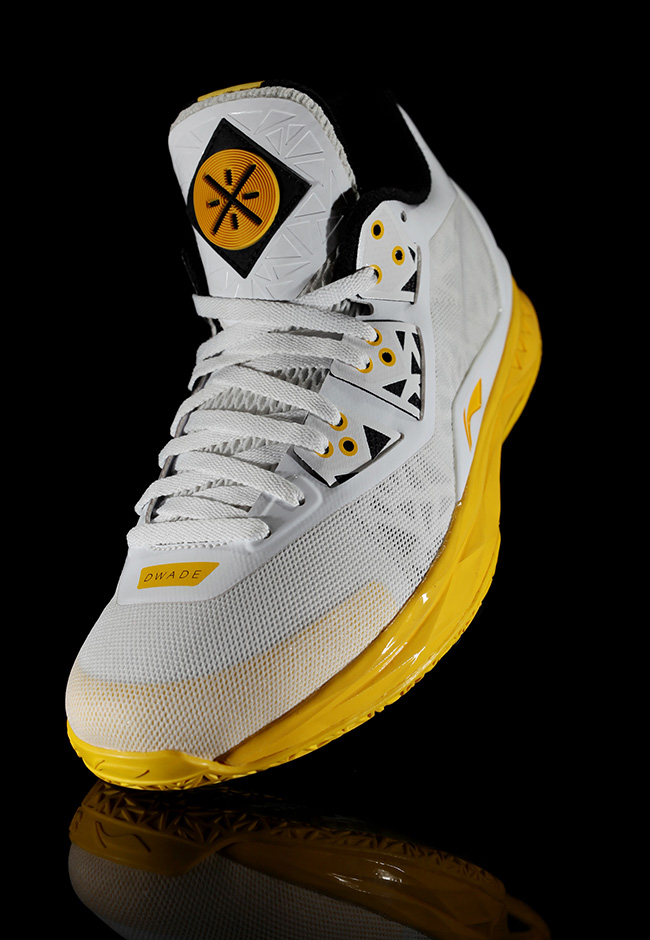 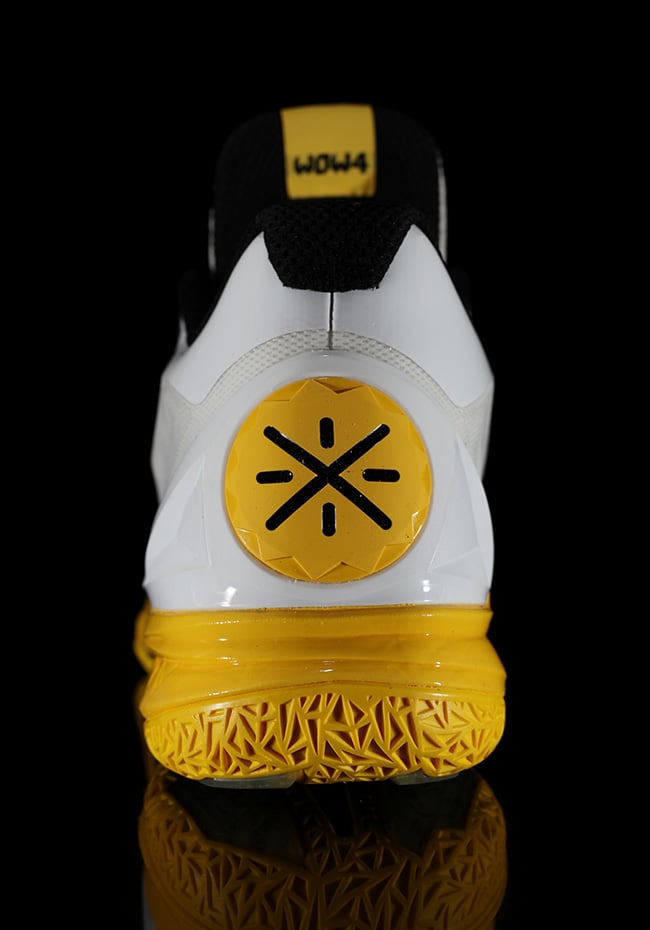 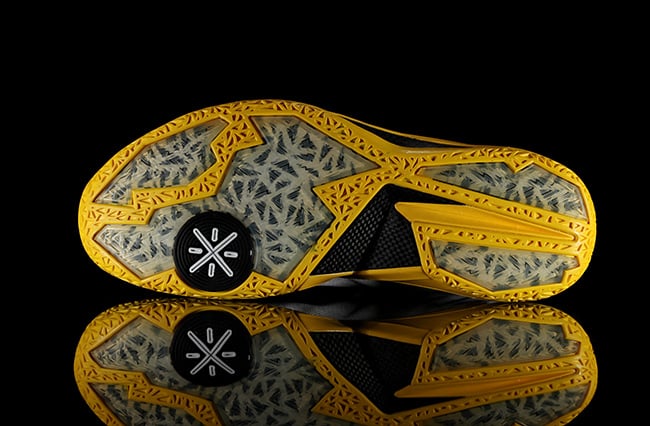 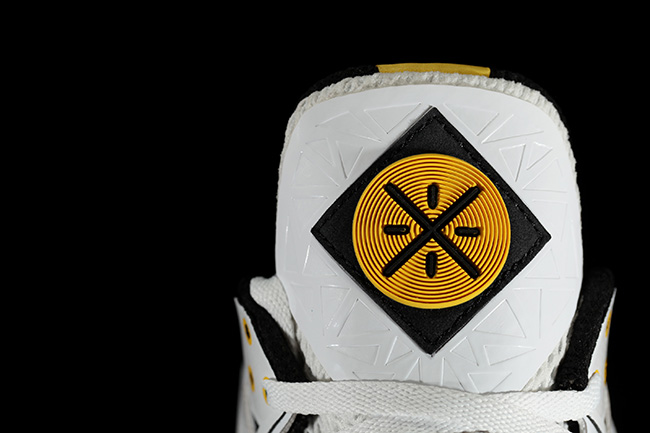 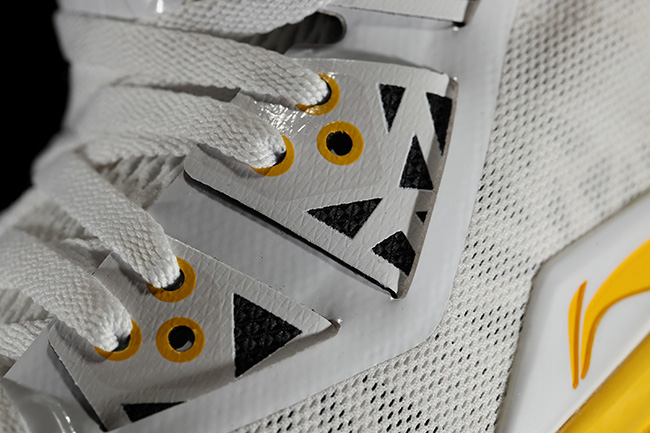 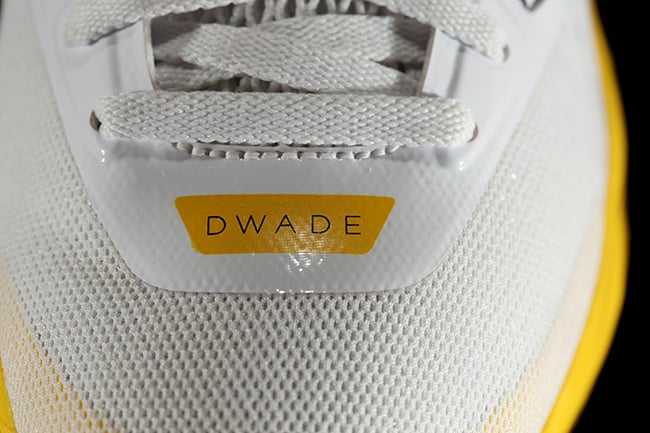 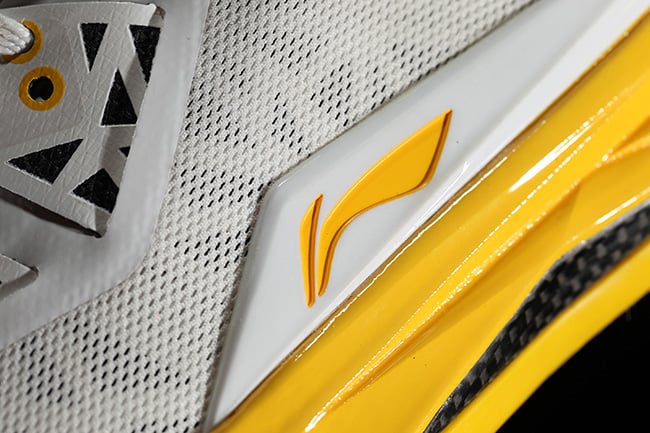 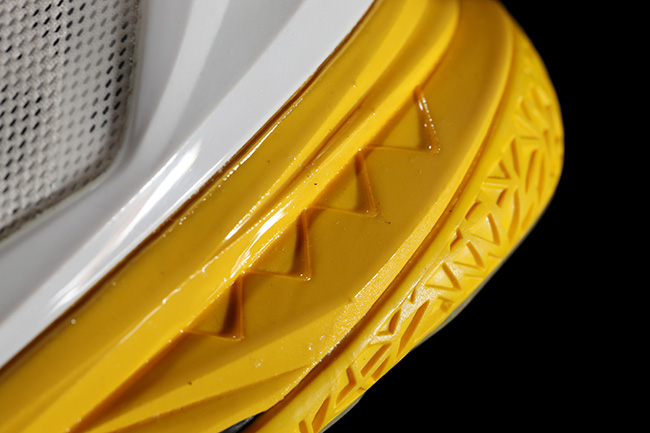 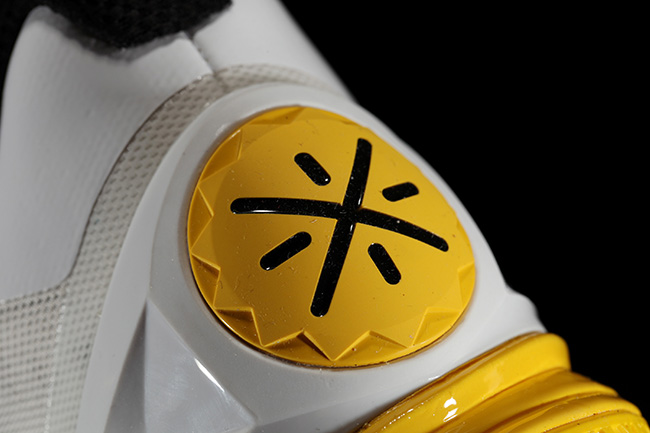