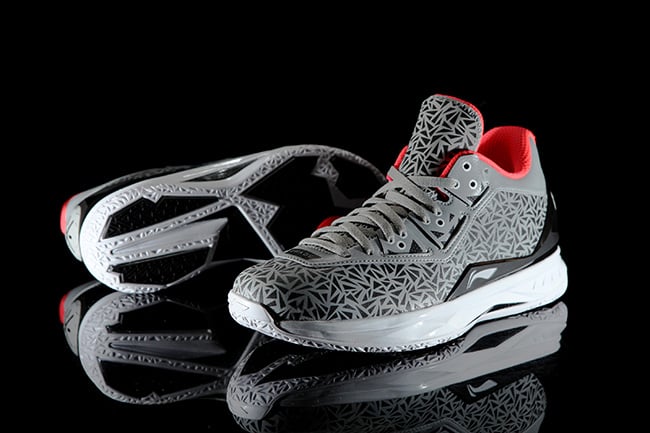 Li-Ning has a handful of releases for January 2016. One of those will celebrate Dwyane Wade’s 34th B-Day, the Li-Ning Way of Wade 4 ‘Birthday’.

In the past, Li-Ning has made special pairs for his Birthday, however they don’t always make it to retailers, but the WoW4 will. Featuring a reflective upper with a black reflective base. Following are grey accents on the WoW4 signature triangle print with silver reflective landing on the eyebrow and collar overlays. Other details include a black carbon fiber mid-foot and infrared on the liner and extra set of laces.

Look for the ‘Birthday’ Li-Ning Way of Wade 4 to debut on Wednesday, January 20th 2016 at WayofWade.com. The release comes days after Wade’s birthday which is on January 17th. Below you can get a detailed look and let us know what you think by hitting the comments section. 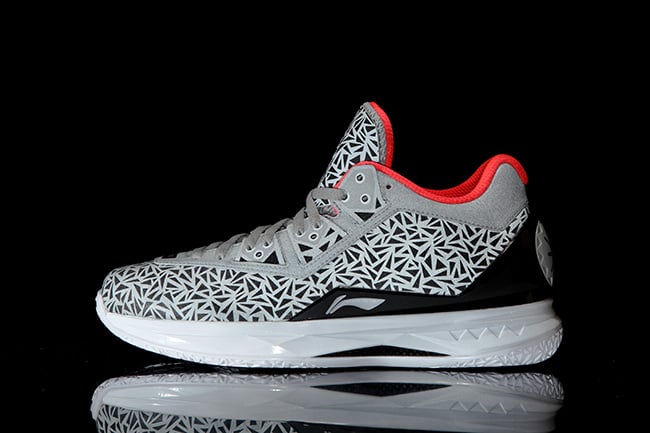 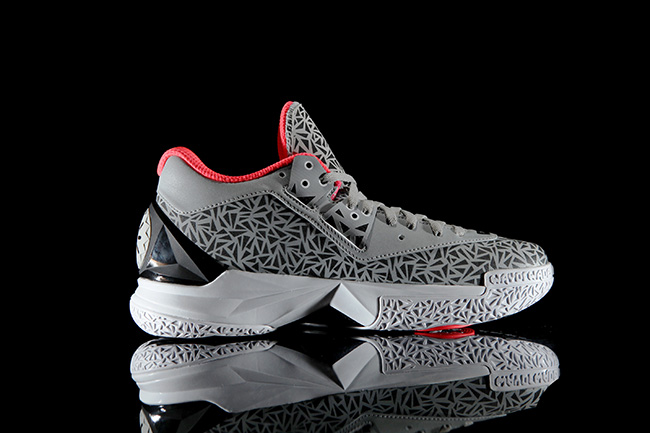 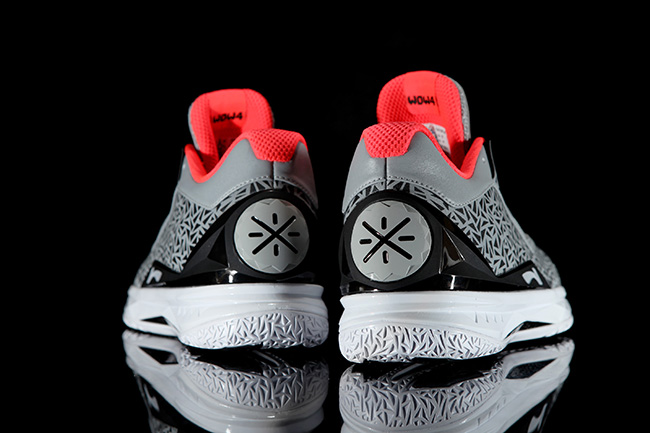 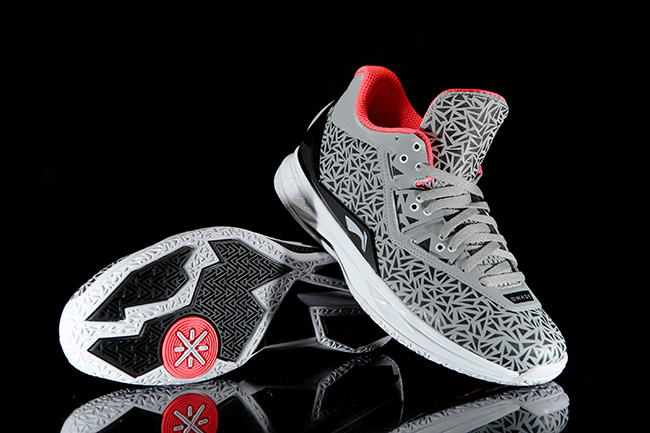 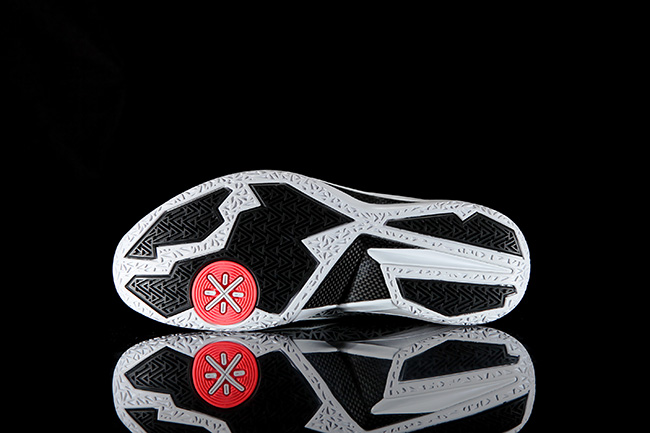 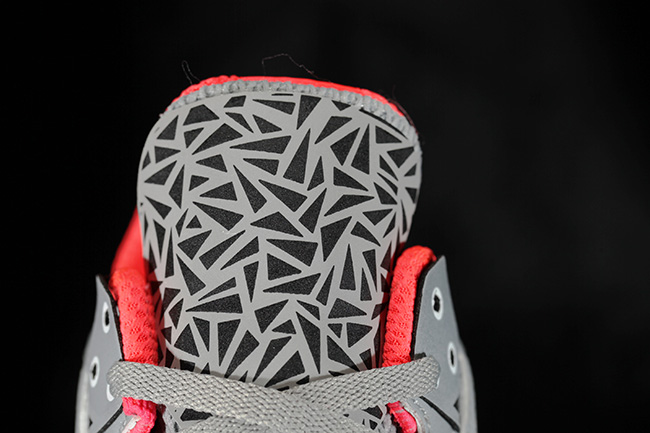 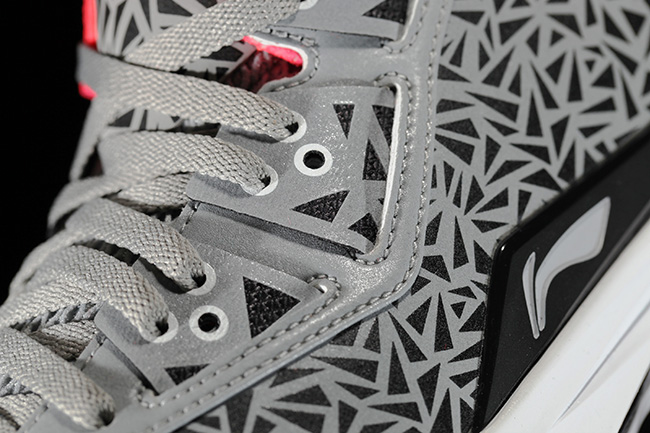 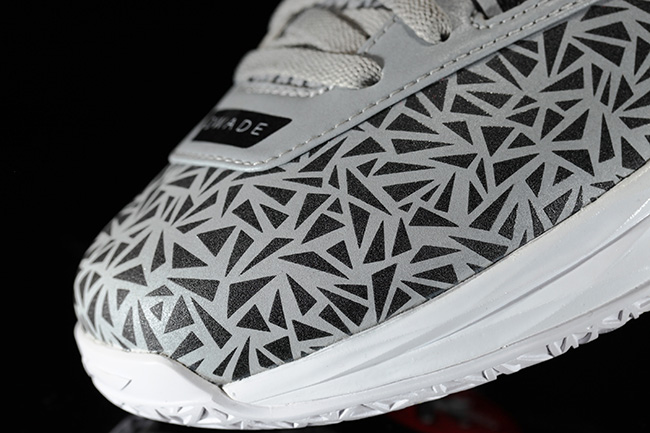 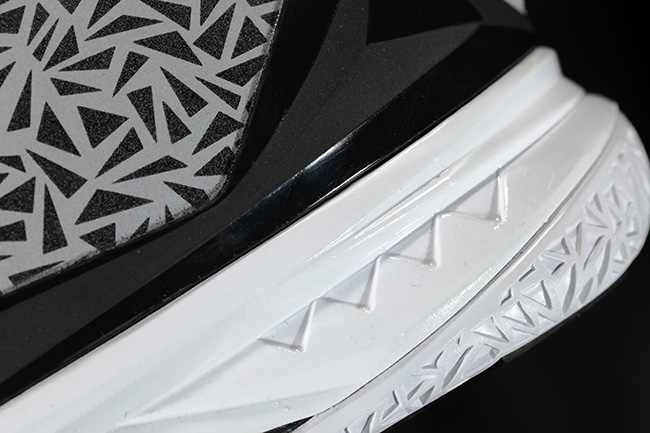 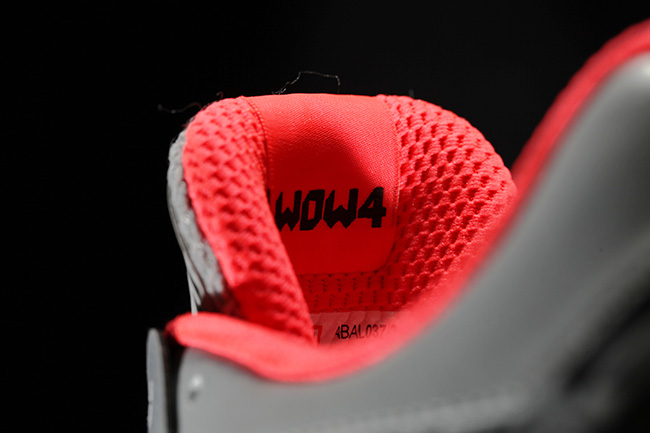