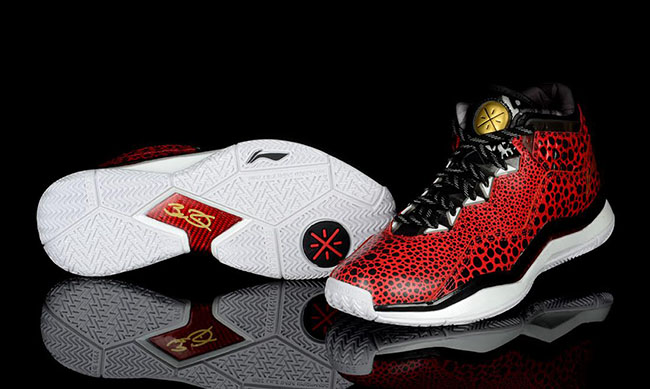 Two new styles are coming on the Li-Ning Way of Wade 3 StingWade this Friday. Each pair has their own unique name; the red is known as ‘Red Sea’ and the black is dubbed ‘Black Beard’.

Each of the StingWade’s feature a black base or red. One pair comes with black stingray print while the other is used metallic gold. In addition, white runs through the midsole while mesh hits the tongue. 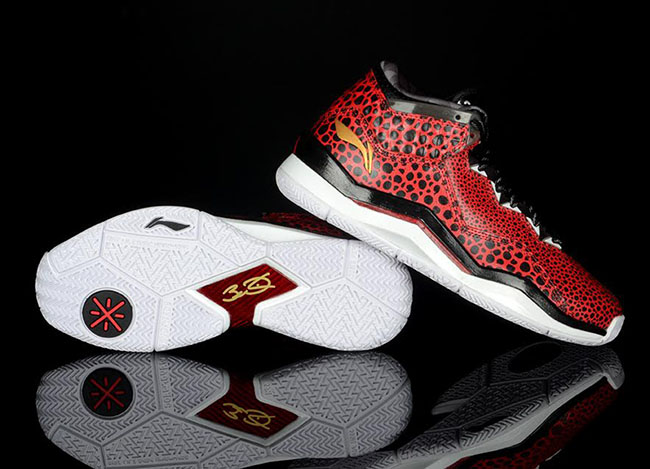 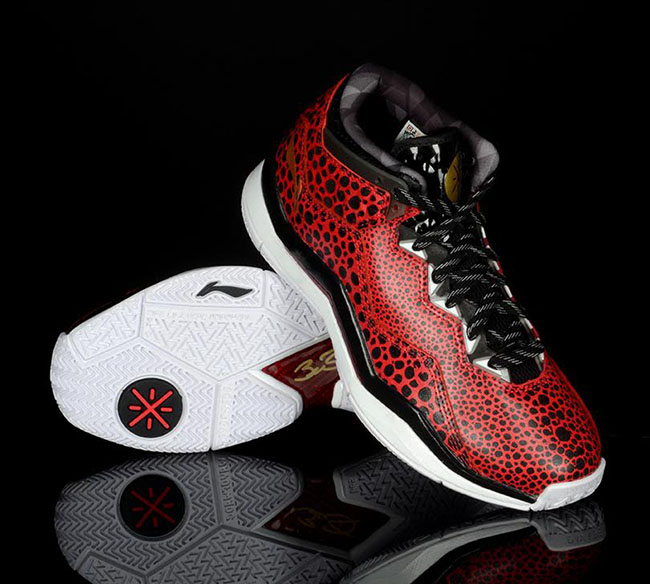 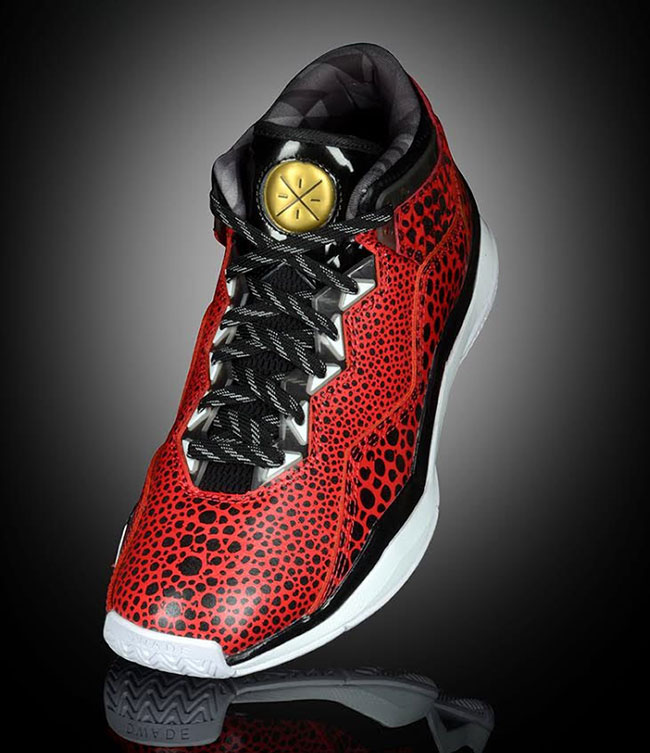 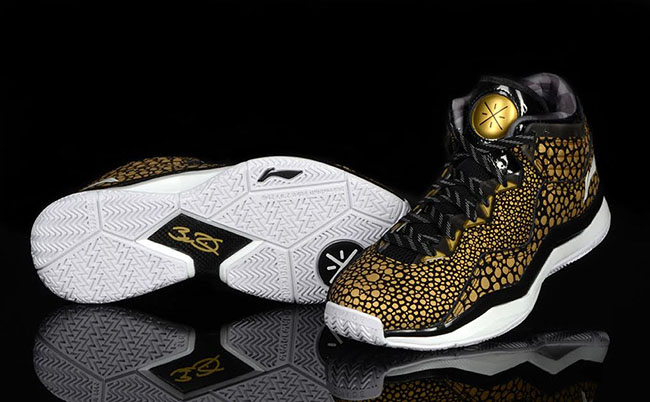 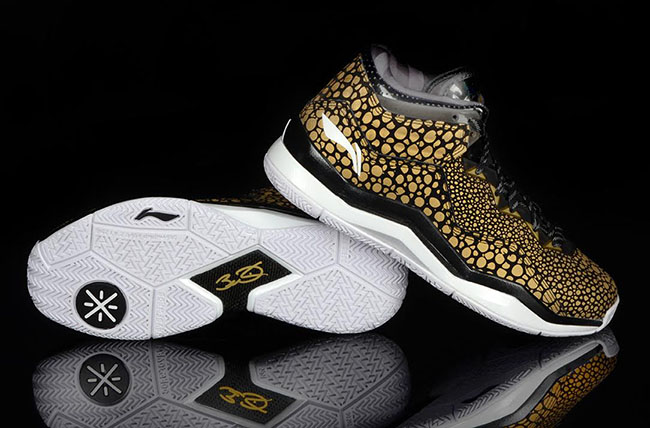 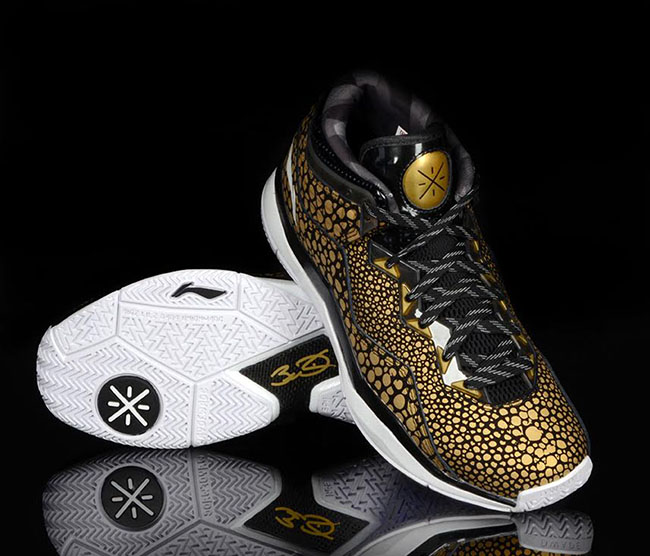 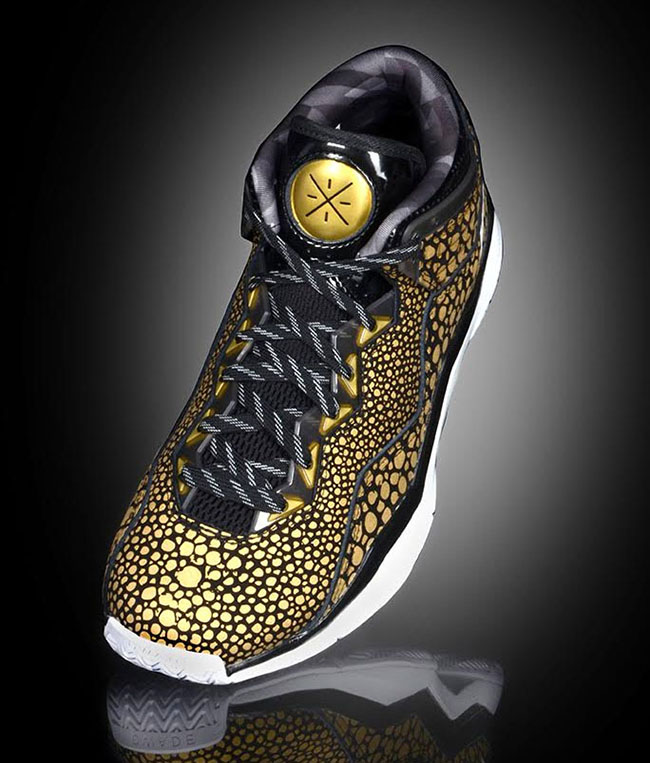