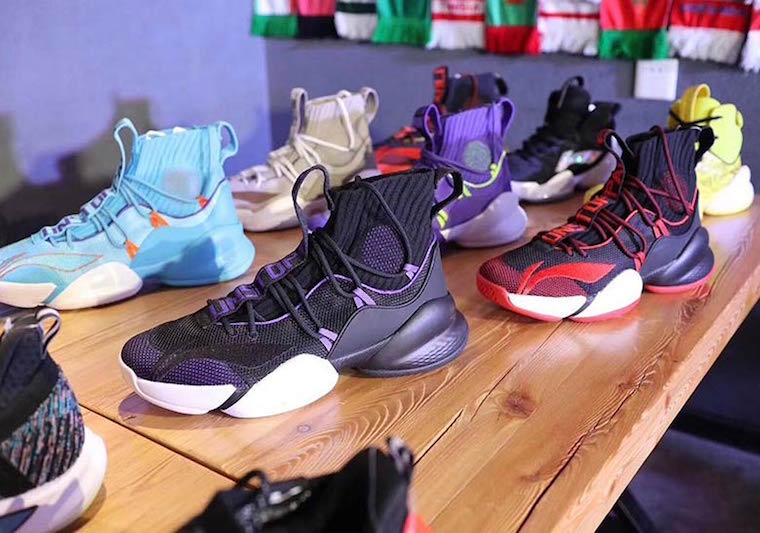 Li-Ning who has had their fair share of basketball releases and also has some popular names attached to the brand is releasing a new on-court shoe that strongly resembles the adidas Crazy BYW X.

Here we have our first look at the model in a handful of colorways. As you can see the two share the same lacing system, ankle collar and even the design. It also has ‘Unstoppable’ written down the tongue. Although Li-Ning’s version doesn’t have Boost, the shape of the midsole also resembles the adidas BYW X.

At the time of writing, the name or release info for this new Li-Ning basketball shoe has yet to be announced. However it is expected to launch later in the Fall. Once more information is available we will make sure to update you.