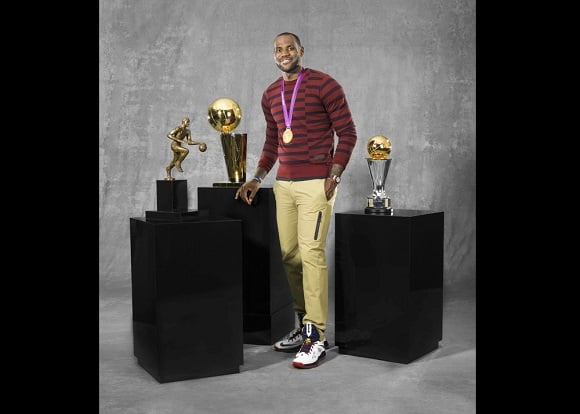 Looks like LeBron James is winning off the court as well as on it. After winning an NBA Championship, an MVP award (his 4th), and a Gold Medal at the Olympics (his 2nd), all in 2012, it’s become clear that LBJ is crushing the competition on the hardwood. However, with last year’s sneaker sales numbers coming in recently, showing LeBron outsold Kobe Bryant – his nearest competitor – by a 6 to 1 ratio, he’s also crushing his competitors at the mall.

King James sold $300 million worth of sneakers for Nike in 2012, doubling the profits earned by James one year earlier. That’s quite a jump, friends. After spurning adidas for Nike in 2003 (which must have given adidas reps flashbacks worthy of a Viet Nam vet, as you’ll remember Michael Jordan did the same thing in 1984), signing a 7-year/$90 Million contract, James’ shoes didn’t immediately take off with the buying public, nor with sneakerheads; it wasn’t until the LeBron VI that Nike came up with a winner, as it was, according to SportsOneSource analyst Matt Powell, the “first really good looking shoe” in his signature series. Since then, LeBron’s kicks have been selling at a brisk pace, even more so once the “South Beach” LeBron VIII hit shelves and took LBJ Madness to JB proportions.

As mentioned above, Kobe Bryant was the second highest earner when it comes to NBAers still playing the game, clearing $50 Mil in sales with his Nike Kobe 8 System. Another guy that spurned adidas for Nike, after sporting the 3 Stripes brand for the first 6 years of his career, his numbers for 2012, while impressive when compared to the other NBA stars with their own shoe, actually dropped from the year before. With the Kobe System 8 set to release in a several dope colorways later this year (“Mambacurial”, anyone?), and having released already in a few sick versions (“Easter” was my personal fav this year), Bryant looks to do similar numbers in 2013. Bryant also does big numbers in Asia, particularly China, where he is the Number 1 NBAer where shoe sales are concerned, which helps fill the Bryant family’s coffers. Those Asians love the Black Mamba!

The first Jordan Brand representative to crack the Top 5, at number 3, is Carmelo Anthony, with his Jordan Melo M9 helping him clear $40 Mil in 2012. This is a bit surprising, considering that Kevin Durant, another Nike guy, and his sneakers get much more publicity than Carmelo’s Jordan Brand kicks. Durant, conversely, takes up the 4th spot, with his KD signature line helping him tally $35 Mil in sales for 2012. As Durant’s sneakers have started gaining more popularity in the last couple years, he definitely looks to make a bigger impact in 2013, possibly moving into the Top 3, thanks to his KD V and the numerous dope colorways released in 2012 (the “DMV” and “Christmas” iterations come to mind).

Rounding out the Top 5 is adidas’ golden boy Derrick Rose, the lone non-Nike representative to crack the list. After signing a groundbreaking 14-year extension with the brand that signed him as a rookie, Rose is set to make around $250 Mil, with a deal that will most likely keep him with the brand started by Adi Dassler for the rest of his career. Even though a torn ACL, suffered during the first game of the 2012 NBA Playoffs, kept him off the court for the entire 2012-2013 NBA season, his shoes still managed to sell $25 Mil, which is pretty impressive. Still, it’ll be a minute before he nears the status of his Nike competitors, and light-years before his adidas cohorts Dwight Howard and newly-signed John Wall start competing financially, as Howard and Wall’s 2012 sales combined are only 3% of what LeBron James sold alone.

Before you think King James is truly the king of the signature-shoe mountain, remember that this was a list of the Top 5 current NBA players, which is why MJ isn’t in the Top 5. If you thought $300 Mill was a stout number, try on $2 Billion for size, as that’s what Jordan Brand sold in 2012, according the SportsOneSource. With an estimated growth of 25 to 30% globally in 2012, MJ’s company is still getting bigger, and with a royalty agreement in place with Nike, he’s earning more than $60 Mil annually from the sale of shoes with his name on them. So, the current crop of NBA superstars still have a long way to go before they can claim, to quote Kanye West (another superstar looking to bring his shoes to “Air Jordan” status), that they’ve “jumped over the Jumpman”. 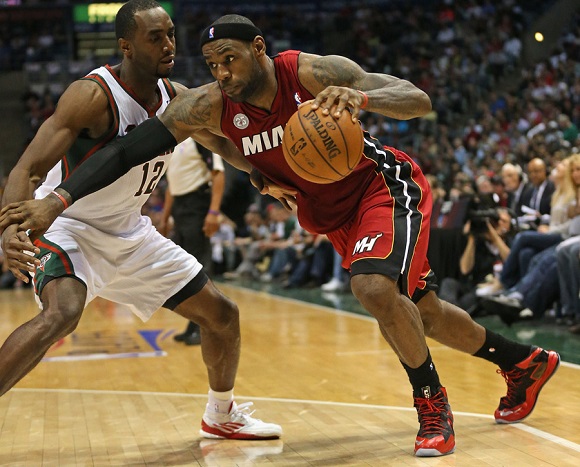 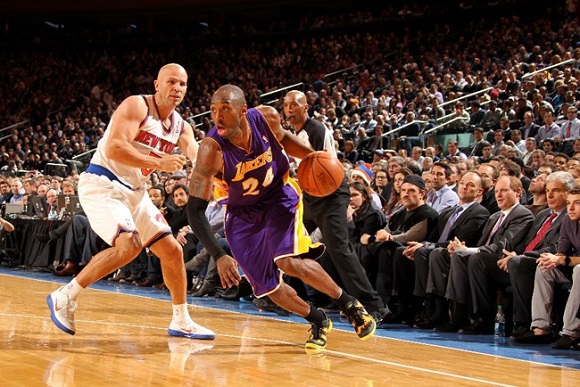 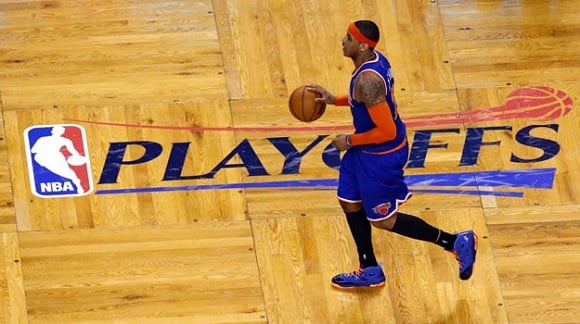 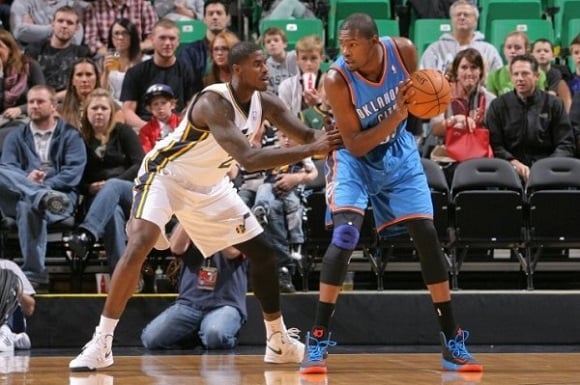 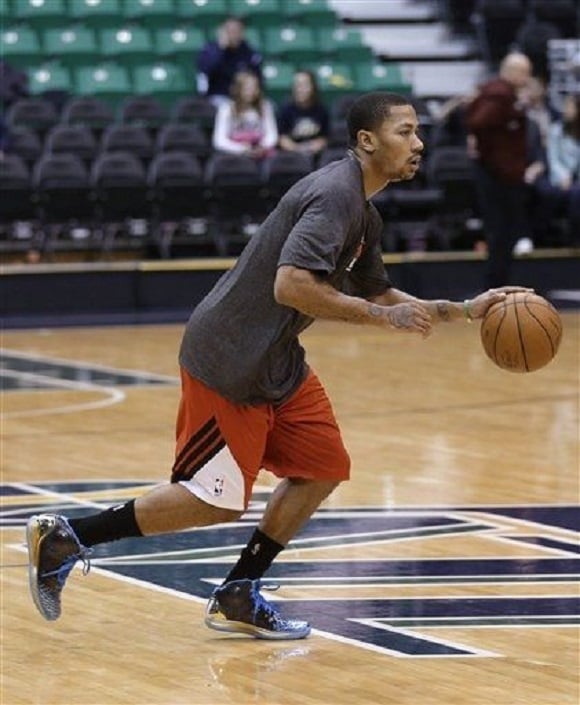 Derrick Rose in the adidas Rose 3.5 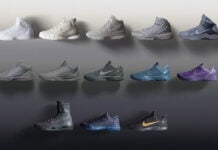 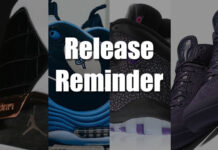