The Nike LeBron 12 Low GS Snakeskin which was once bring called the ‘Fish Scale’ is now available at a few retailers as a kids exclusive.

LeBron James and the Cleveland Cavaliers clinched the number 2 seed in the Eastern Conference playoffs last night and to celebrate he posted some images of a new Nike LeBron 12 Low to his Instagram which is being called ‘Snakeskin’.

The Snakeskin Nike LeBron 12 Low comes with a black mesh upper which is followed up by a orange, red to yellow gradient on the flywire. The trio of colors also hit the midsole, swoosh and heel. Smack in the middle of the midsole is a snake scale print, which could at large be apart of a Nike ‘Gone Fishing’ pack (speculation). Finally the shoes sit upon a transparent sole.

For now there isn’t a release date or info if they will actually drop, but it is possible. Stay tuned to Sneaker Files as we keep you up to date. 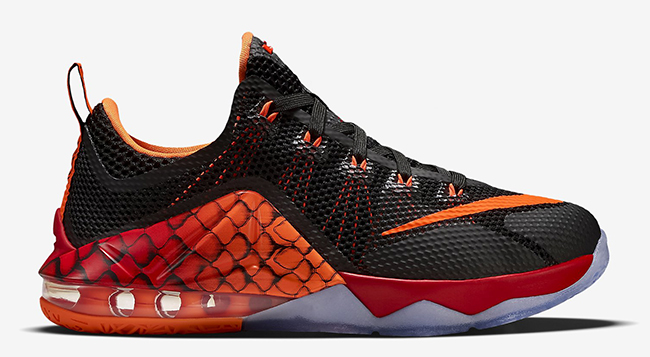 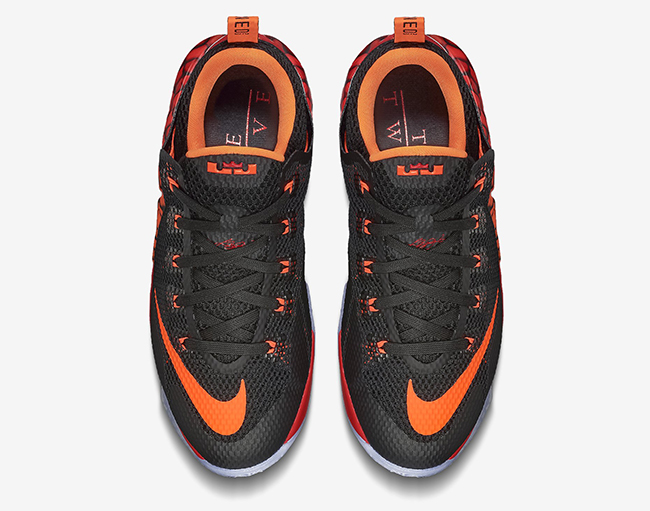 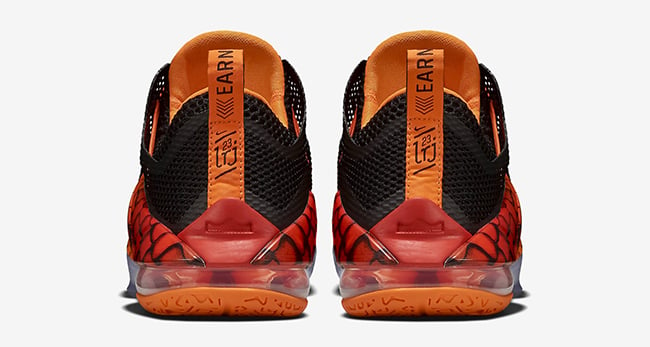 Update: Coming out of right field, JimmyJazz.com has released the Fish Scale Nike LeBron 12 Low for kids. Multiple sizes are now available. It isn’t known if this pair will release in adult sizes, but stay tuned for more info. 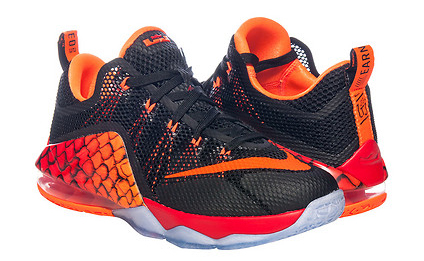 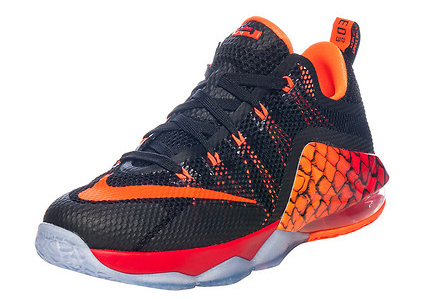 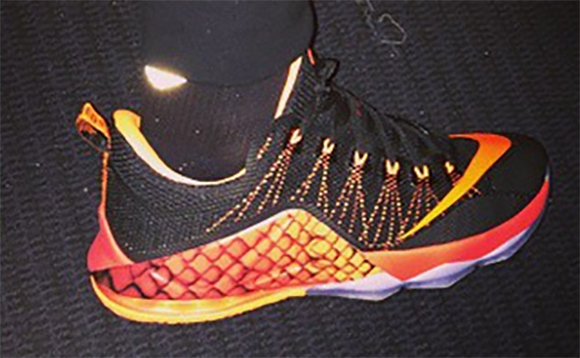 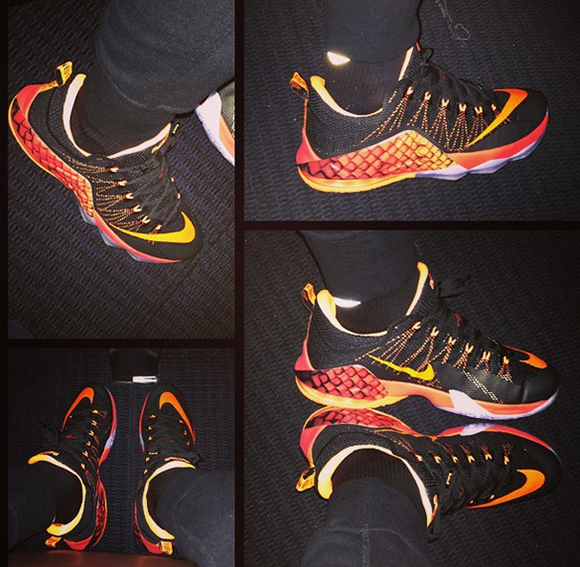