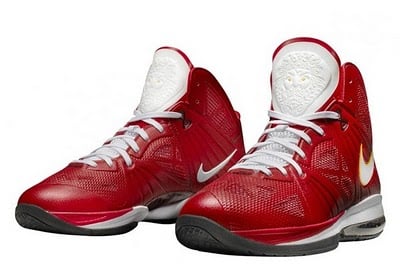 You didn’t think D.Wade would get a fresh new pair of Finals PE’s without LeBron getting in on the action did you?

The same color blocking is found on LeBron’s Post Season sneaker that was previously viewed on the Jordan Fly Wade. Nothing has been noted as far as a potential release, however if these two take the crown by the end of the series… you can almost bet there will be a special edition release just for the occasion. 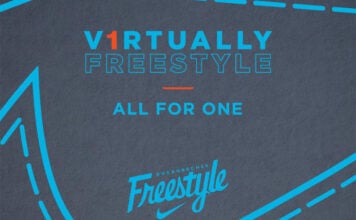