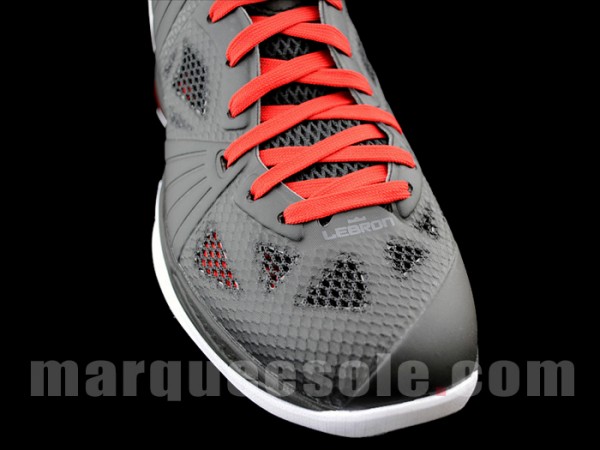 The LeBron 8 P.S. has received a bit of negative feedback since it initially hit the web. Aesthetically they may not be as appealing as the V1 & V2, but don’t forget performance is the real issue here.

No release information as of now but be sure to check back for updates regarding the release of the LeBron 8 P.S.