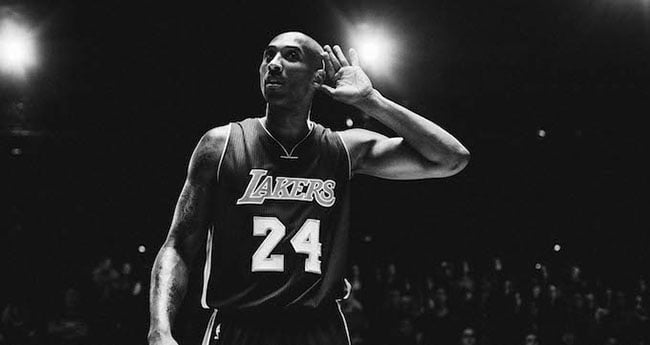 Kobe Bryant is hours away from touching the hardwood for his final time and the Lakers are honoring his 20 year career by placing his number 8 and 24 on the court. Nike of course is getting in on celebrating his career, one way is launching a new commercial called ‘The Conductor’ which is directed by Mark Romanek and developed by Wieden+Kennedy.

The commercial shows Kobe Bryant hitting a winning shot on the ‘FTB’ Nike Kobe 11 at the buzzer. From there, it hits a nostalgia moment when fans from the crowd of various teams like the Sacramento Kings, Portland Trailblazers and Boston Celtics start to chant “Kobe Sucks”, which goes with the you either hate him or love him theme. From there, various NBA players as well as people from the crowd, mascots, announcers and cheer leaders start signing. And guess who the conductor is? Yep, it’s Kobe Bryant.

Some of the individuals also in the commercial are Phil Jackson who is on the piano along with Paul Pierce and Rasheed Wallace.

Watch the entire Kobe Bryant The Conductor Commercial below and let us know how you are celebrating Mamba Day in the comments section. 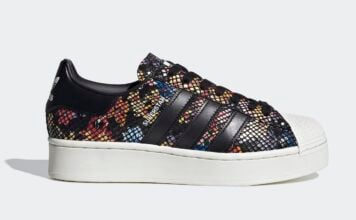