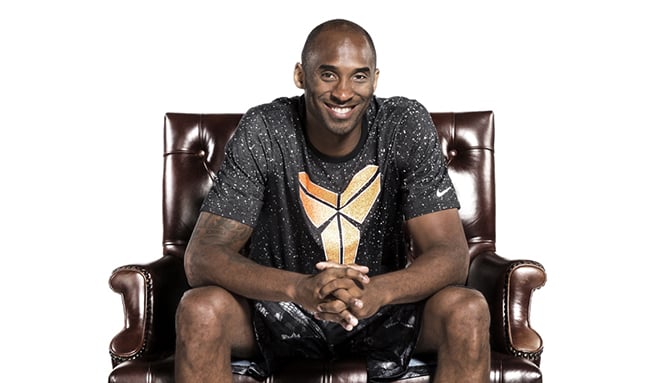 While Kobe Bryant is spending the off-season in China apart of the Nike Rise tour, the brand has been heavily promoting his stay. Kobe Bryant is obviously a fan of China, with just about every release of the Nike Kobe line having a pair inspired and a tribute to China.

Nike shared some impressive photos of Kobe Bryant and his China inspired signature models. They don’t have every pair that released. From the picture they are missing the Kobe 5 ‘China’ and the Kobe 8 ‘Shanghai Spark’. Still, a nice lineup Bryant and Nike have shared.

With talks of pairs that retros are coming in 2016 from Kobe Bryant’s signature line, which from the group would you like another chance at purchasing? See the actual lineup below and leave a comment while you’re at it. 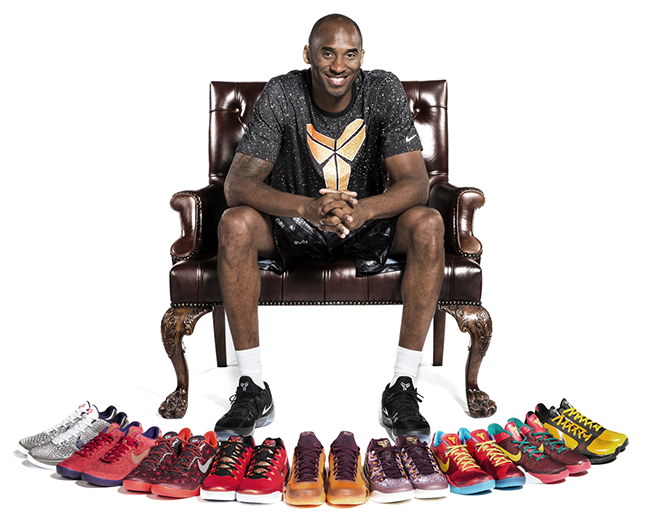