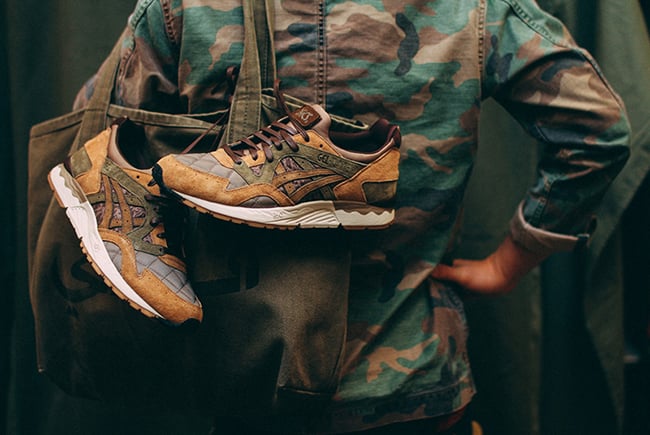 SBTG has connected with mita Sneakers and Kicks Lab to release a three way collaboration using the Asics Gel Lyte V. Known as the ‘Phys Ed’, this pair released today.

The Kicks Lab x SBTG x Asics Gel Lyte V ‘Phys Ed’ comes with a quilted nylon on the toe box while the panels get treated to a floral camouflage print. Using darker shades for the season like grey, brown, tan and green, this pair is capped off with a white midsole. The last detail is a removable patch on the tongue.

The ‘Phys Ed’ Asics Gel Lyte V by Kicks Lab, SBTG and mita Sneakers has already sold out at mita’s online website which only took a few minutes. However there are other sources for purchasing like from eBay, but this will come with an increased price tag of course. For now you can check out additional photos below.

Update: After exclusively releasing at mita, the Kicks Lab x SBTG x Asics Gel Lyte V ‘Phys Ed’ will release at more retailers on January 23rd, 2016. One of the few locations you will be able to purchase from is Hanon and Overkill. 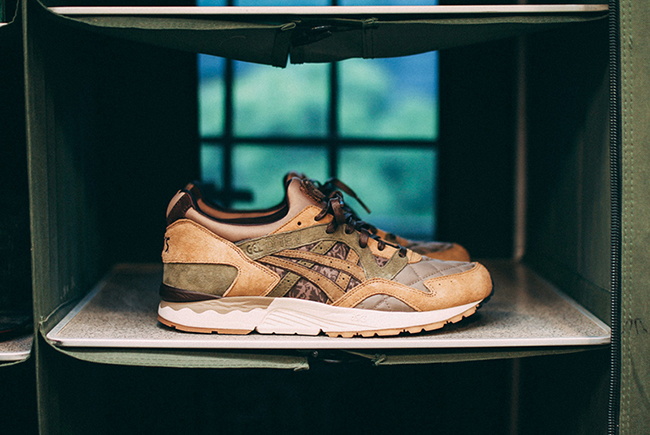 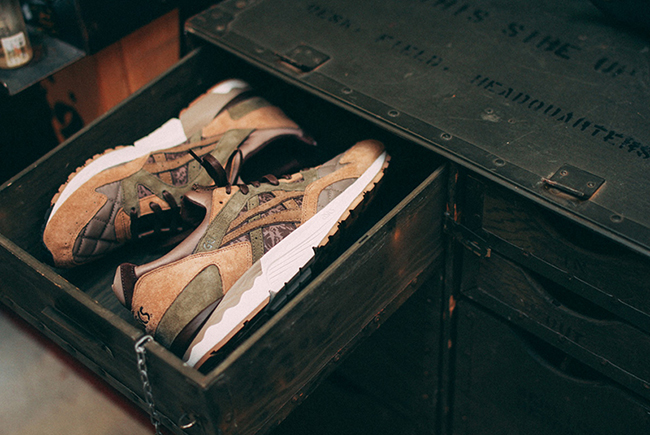 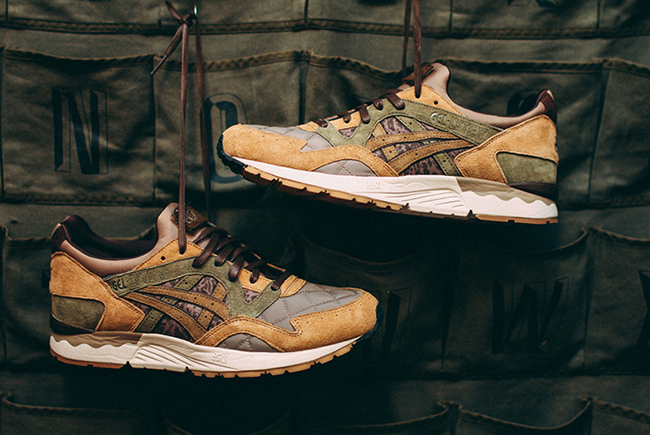 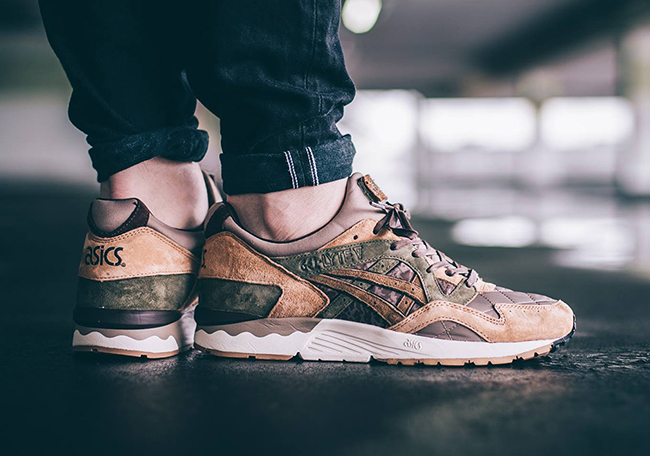 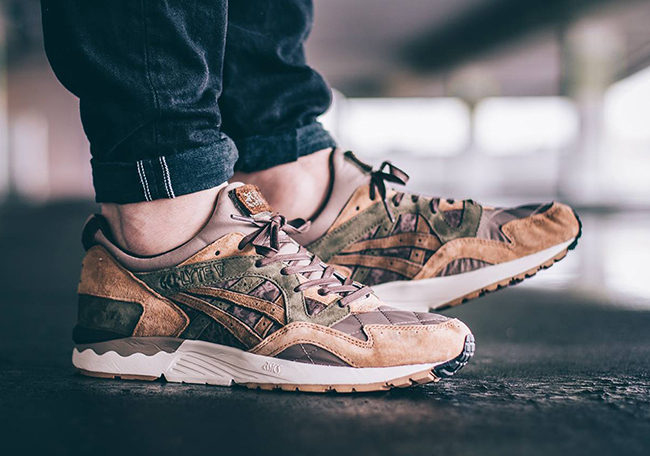 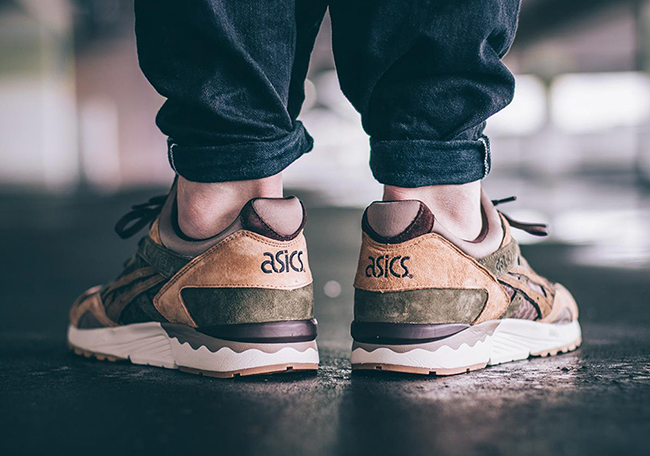 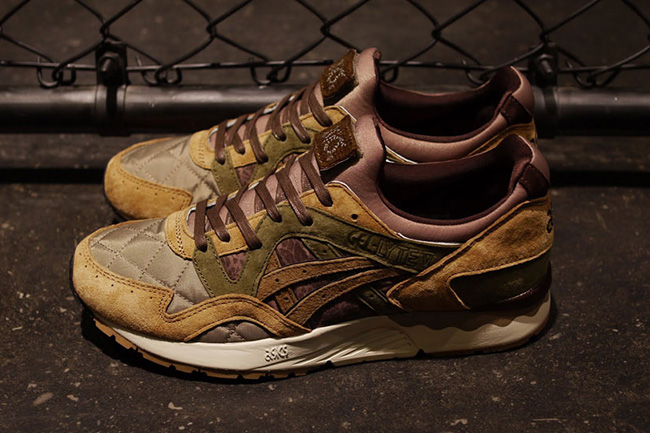 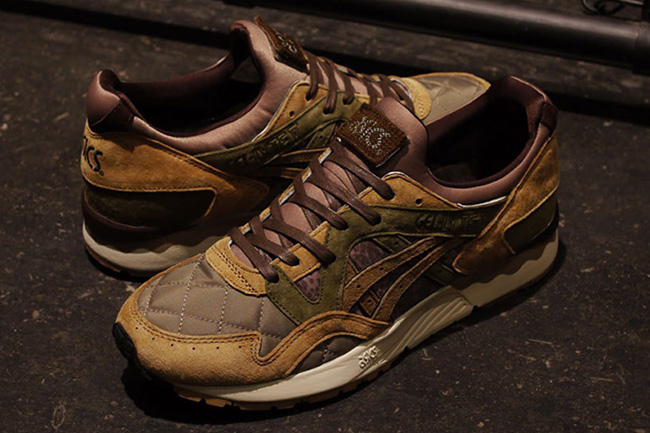 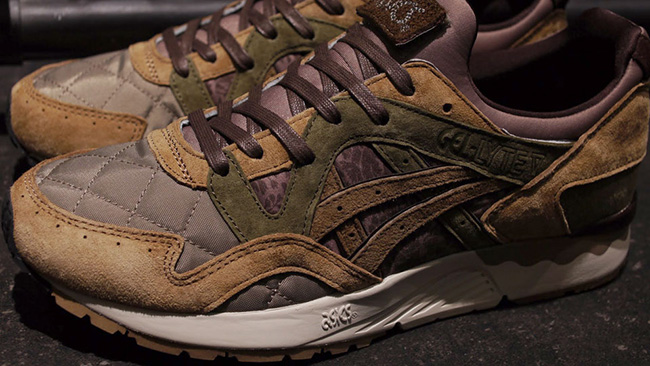 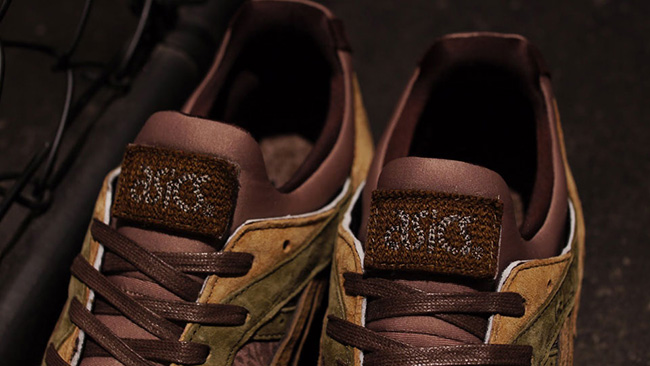 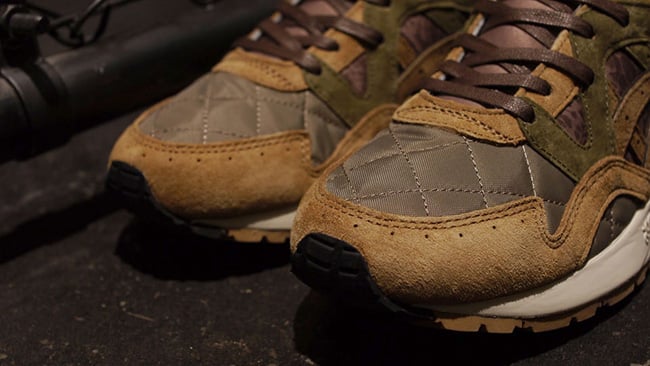 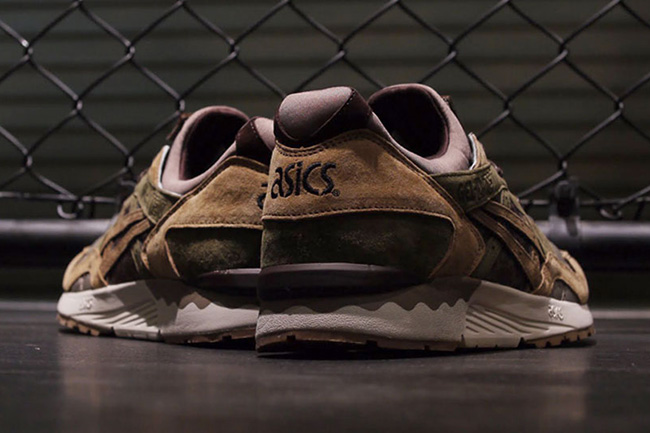