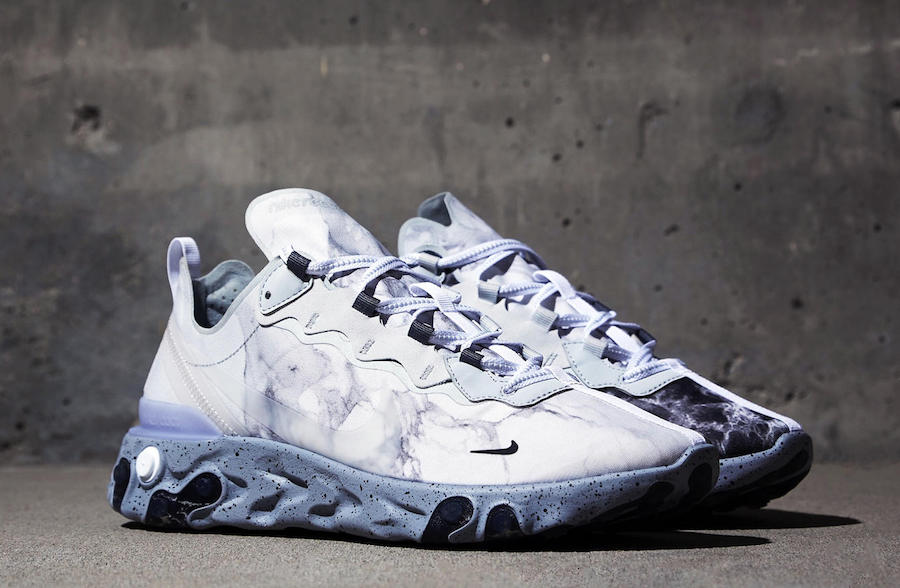 Kendrick Lamar and Nike will continue on with their collaborations after having a successful run. Next up from the two will be the React Element 55.

This Nike React Element 55 comes dressed in a Pure Platinum, Clear Wolf Grey and Black color combination. Featuring a printed marbleized graphic on both sides while the lateral is done in lighter shades and the medial comes in a darker theme. Finishing the look is speckled detailing across the React cushioned midsole.

You can expect the Kendrick Lamar x Nike React Element 55 to release at select retailers during November 5th. Once available the retail price will be $150. Below you can check out more images which will give you a closer look.

Update 11/1: Nike has announced release details for Kendrick Lamar’s Nike React Element 55. This collaboration pays tribute to his alter-ego Kung Fu Kenny and features a split marble design which represents yin and yang. A release will first take place on November 4th via txdxe.com while a wider release will take place on November 5th at select retailers including Nike SNKRS. 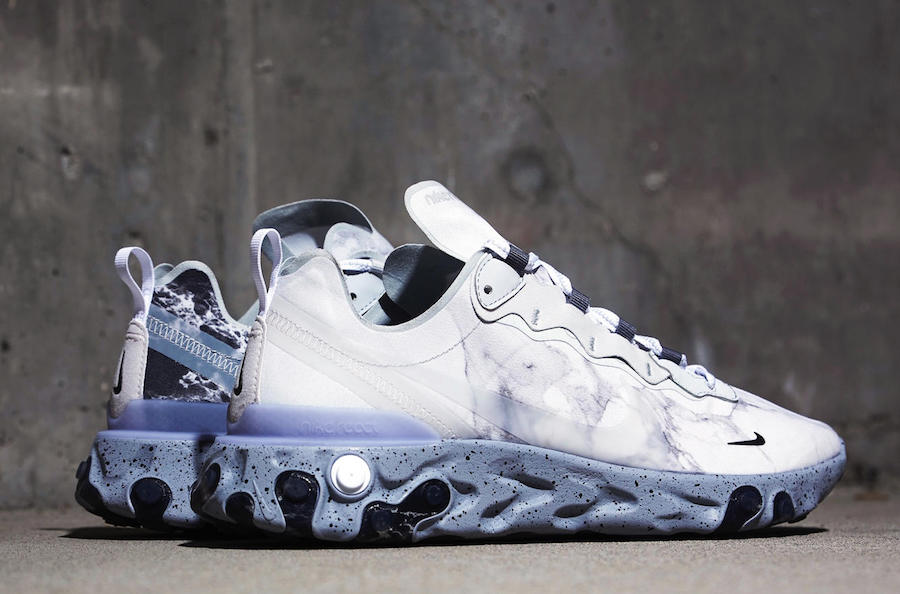 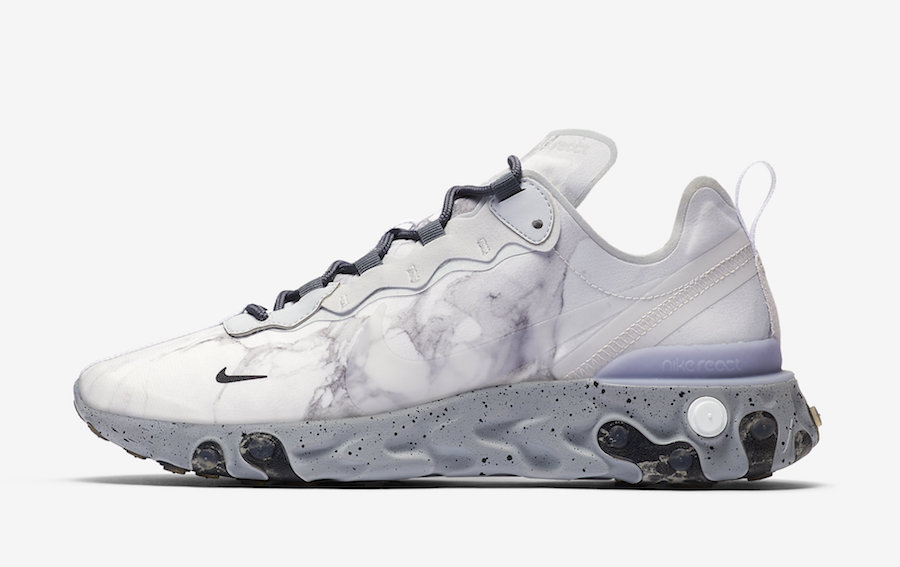 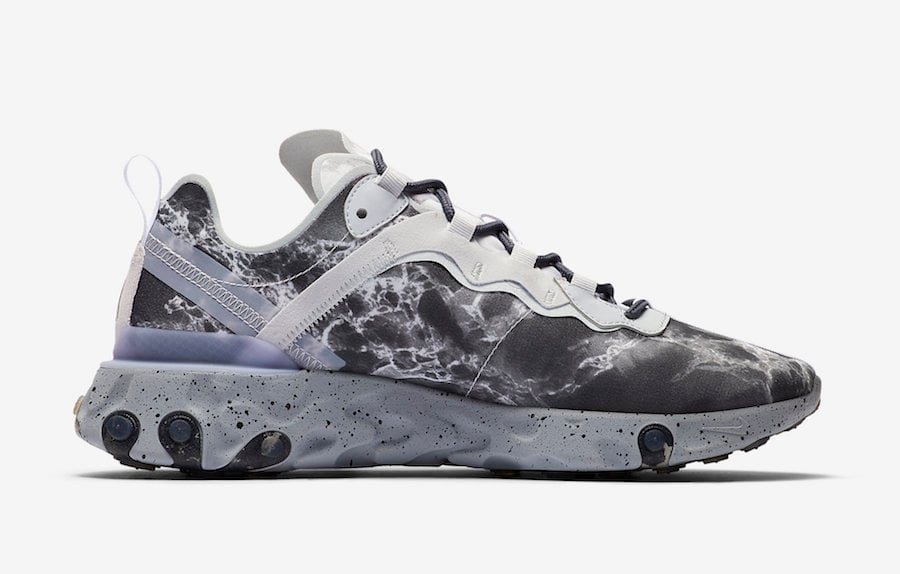 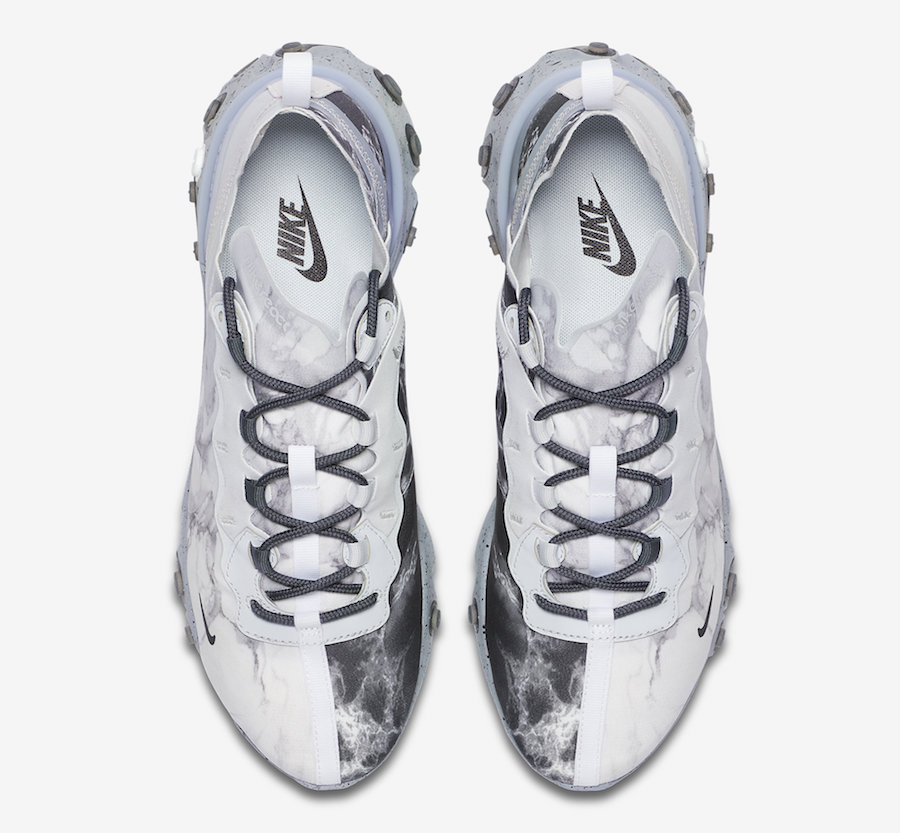 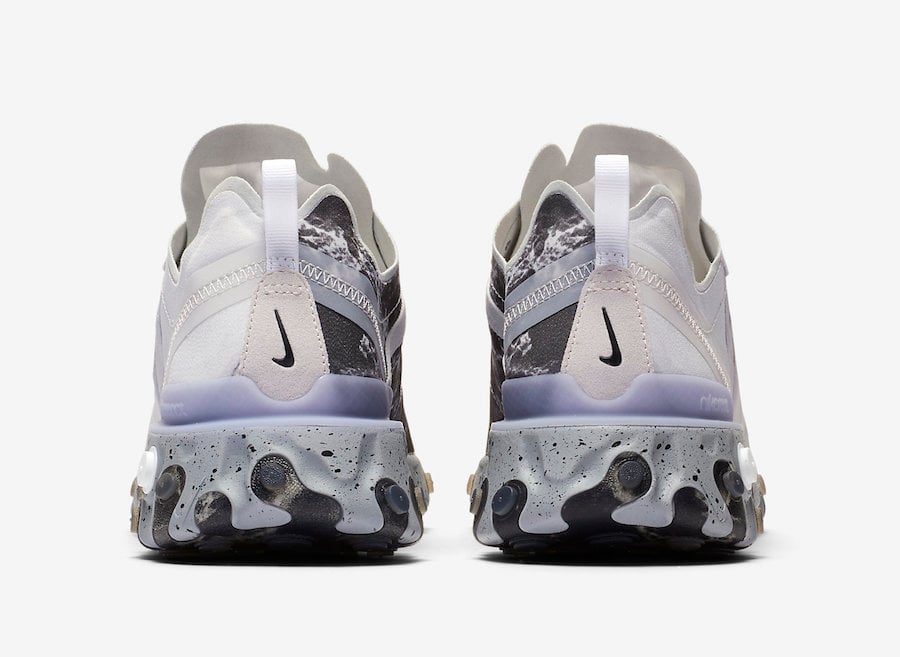 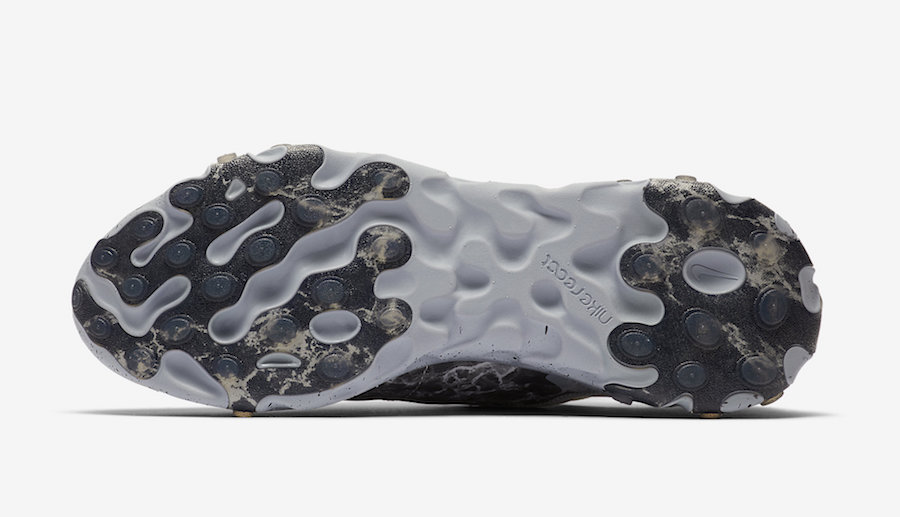 Update 10/28: Another image of Kendrick Lamar’s React Element 55 has arrived which is expected to launch on November 5th via Dianne Garcia. 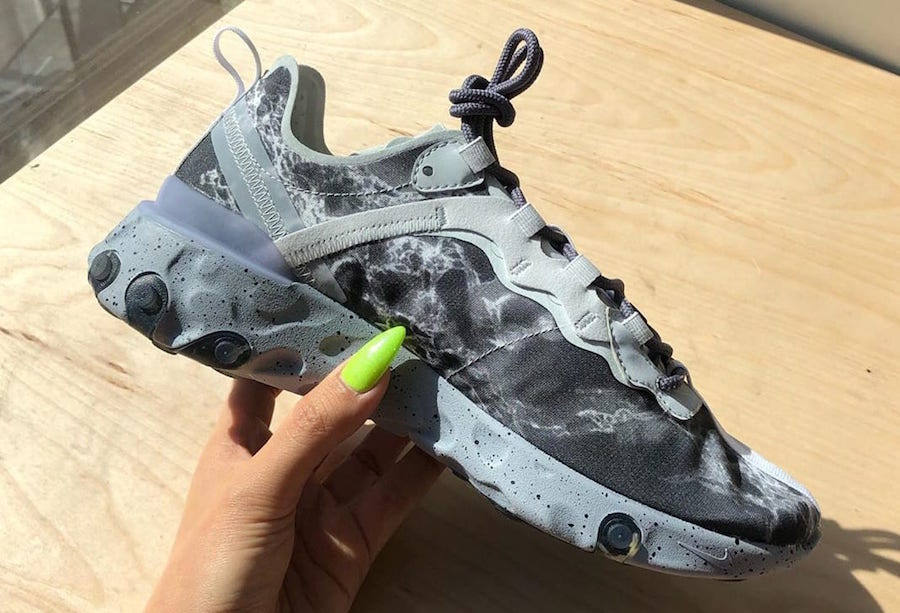 Update 10/27: First look at the KendricK Lamar x Nike React Element 55 which is now expected to release on November 5th via py_rates.

Update 10/27: Kendrick Lamar was spotted wearing his upcoming Nike React Element 55 collaboration on feet that is expected to debut later this year. 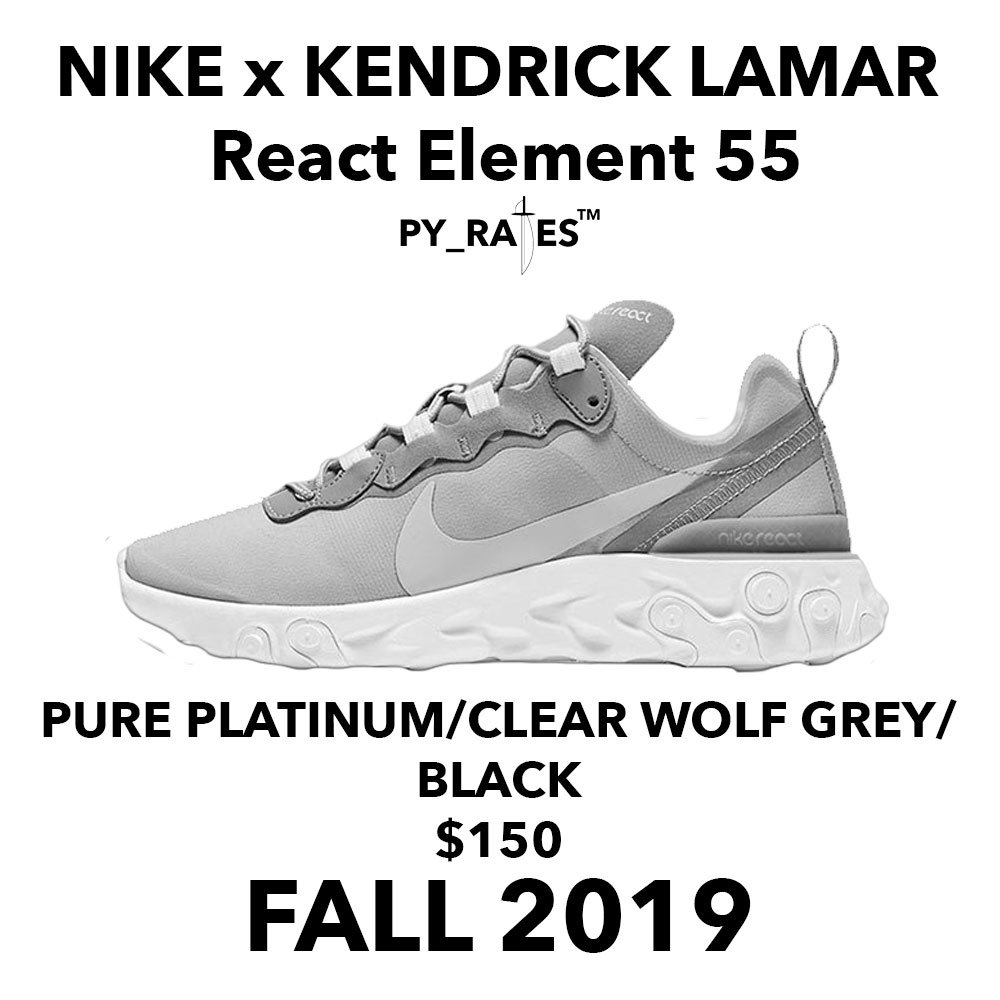